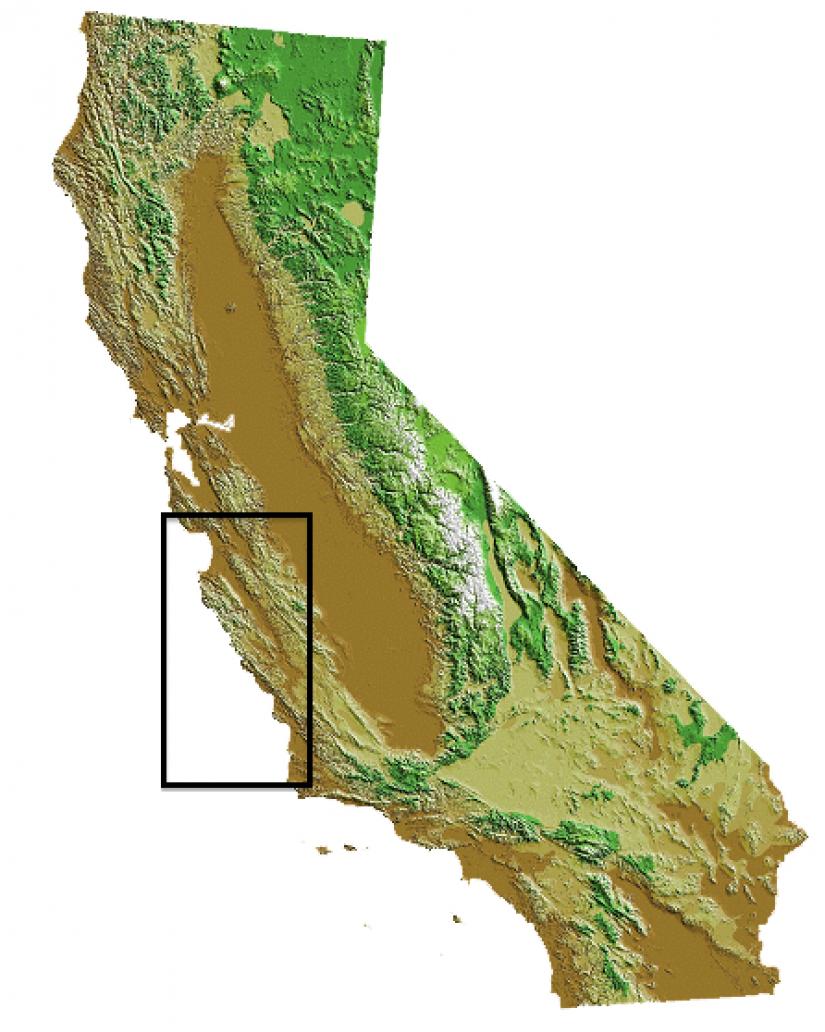 The Central Coast region extends from Santa Cruz County south along Monterey Bay and the isolated Big Sur coast in Monterey County, to Morro Bay and Avila in southern San Luis Obispo County. Historically, much of the seafood caught in this area was landed at Monterey, where the sardine and salmon industries boomed from the late 1800s to the mid-1900s. By 1950, 25 sardine canneries operated along Monterey’s Cannery Row, with and another 14 at Moss Landing. The fishery collapsed shortly thereafter, shifting effort to other fisheries and areas. Commercial ocean salmon fishing is also credited as developing in Monterey Bay. Today, fishermen continue to target coastal pelagic species (anchovy, sardine and squid) and salmon, along with groundfish and other species.

In recent years, the Central Coast region has supported a variety of fisheries, with sablefish, sardine, squid and salmon among the most active. However, the mix of fisheries and level of activity in each port and overall varies as a function of changes in species distribution and availability, regulations, physical infrastructure, market demand, buyers and other factors.

In 2013, commercial fishermen landed more than 53.8 million pounds (24,400 metric tons) of seafood in this region with an ex-vessel value (amount paid to fishermen) of nearly $26 million. The top fisheries (species-gear combinations, listed in alphabetical order) in pounds landed and/or ex-vessel value that year were:

The chart below shows the times when the major commercial fisheries of the Central Coast region are most active. Other, smaller fisheries, while also important, are not shown here. This chart combines all gear types that target the indicated species. Note that fishing activity does not necessarily start at the beginning or stop at the end of a month, and that the timing and types of fisheries may vary from year to year. (See state and federal commercial fishing regulations for current and specific dates.)

The Central Coast region's ocean environment is a highly productive upwelling-driven ecosystem that contains many unique features such as:

Ocean waters within the region have both soft-bottom (sand and/or mud) and rocky habitats, including pinnacles, outcrops and canyons, with all of them important for certain fisheries. The extent extent of the continental shelf varies: off Big Sur, it is narrow and drops off sharply to deep water, while off Morro Bay, it is broader, with extensive soft-bottom habitat.

One of the most remarkable features in the area that contributes to the high marine biodiversity of the region is the mile-deep Monterey Submarine Canyon, which begins less than 100 yards off the coast near Moss Landing and extends about 95 miles southwest along the ocean floor. The canyon's depth and nutrient flows provide extensive habitat for a remarkable variety of marine life, from deep-sea worms to giant blue whales.