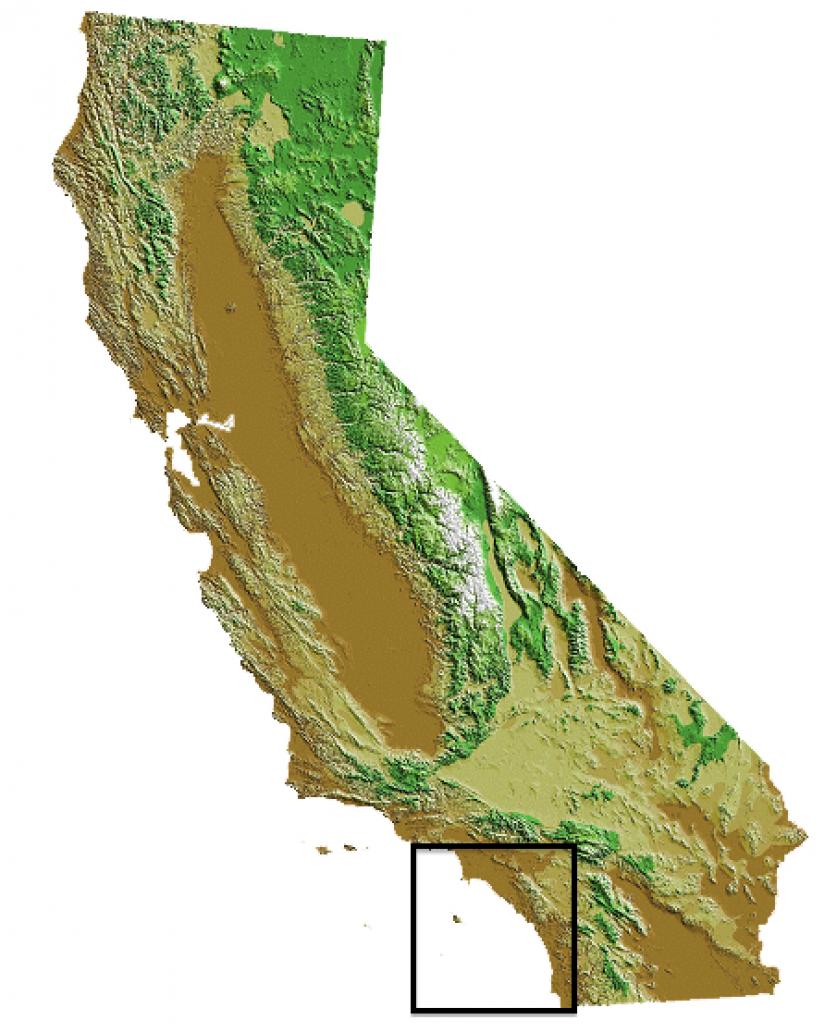 The South Coast region includes several fishing communities in Los Angeles, Orange and San Diego counties. Historically, this area was known as the “tuna capital of the world," hosting a large fleet of tuna seiners and tuna-processing canneries, along with a variety of other fisheries. By the early 1980s, most of the canneries had moved offshore (to US territories and other countries). This significant change was due in large part to lower processing costs and the shift of many fishing operations to the western Pacific to avoid conflicts with dolphins and porpoises. Nonetheless, the region’s fishing communities have remained vital due to the continued productivity of the ocean ecosystem, the proximity to large urban centers and extensive port infrastructure, which connect them to domestic and global markets.

Although the commercial tuna fishery here is much less active than in the past, this region has continued to support a variety of fisheries, with coastal pelagic species (market squid and sardine in particular), spiny lobster and red sea urchin among the most active today. However, the mix of fisheries and level of activity in each port and overall varies as a function of changes in species distribution and availability, market demand, regulations, physical infrastructure, buyers and other factors.

In 2013, commercial fishermen landed more than 117.7 million pounds (53,500 metric tons) of seafood in this region with an ex-vessel value (amount paid to fishermen) of nearly $45.8 million. The top fisheries (species-gear combinations, in alphabetical order) in terms of pounds landed and/or ex-vessel value included:

The chart below shows the times of year when the major commercial fisheries of the South Coast region are most active. Other smaller fisheries, while also important, are not shown here. This chart combines all gear types that target the indicated species. Note that fishing activity does not necessarily start at the beginning or stop at the end of a month, and that the timing and types of fisheries may vary from year to year. (See state and federal commercial fishing regulations for current and specific dates.)