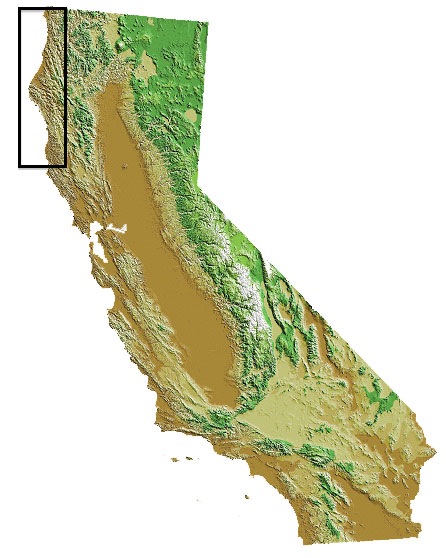 California's North Coast region extends from the Oregon border (Del Norte County) south to Point Arena in Mendocino County. People living in this isolated part of the state have long used fishery resources for livelihood, sport and subsistence. Since at least 2,000 years before European explorers arrived in North America, native peoples have inhabited the North Coast region. Their cultures, communities and livelihoods continue to depend on the region’s diverse native plants and animals, particularly Chinook salmon. Most of the region’s present-day coastal ports were established during the Gold Rush years of the 1850s. Over the years, amid significant changes locally and globally, the region’s fisheries continue to play an important role, economically, socially and culturally.

The chart below shows the times of year when the North Coast region's major commercial fisheries are most active. Other smaller fisheries, while also important, are not shown here. This chart combines all gear types that target the indicated species. Note that fishing activity does not necessarily start at the beginning or stop at the end of a month, and that the timing and types of fisheries may vary from year to year. (See state and federal commercial fishing regulations for current and specific dates.)

The North Coast's ocean environment hosts some of the state's most productive fishing grounds. Key features include:

These features, along with strong coastal upwelling, add to the productivity of the region's marine ecosystem. The area north of Cape Mendocino also is subject to dangerous winter storms, high winds, and summer fog. While these conditions contribute to the region’s high productivity, they also are an important limiting factor for fishing. 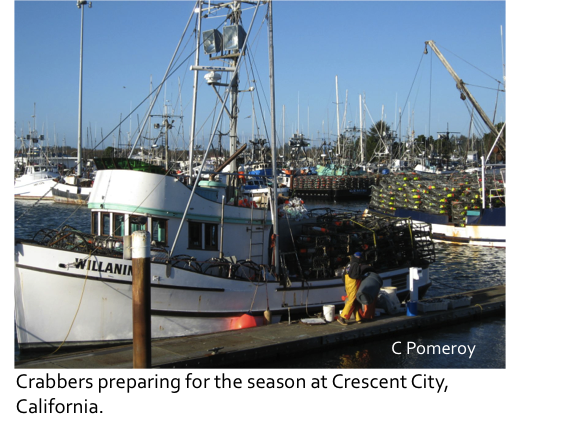 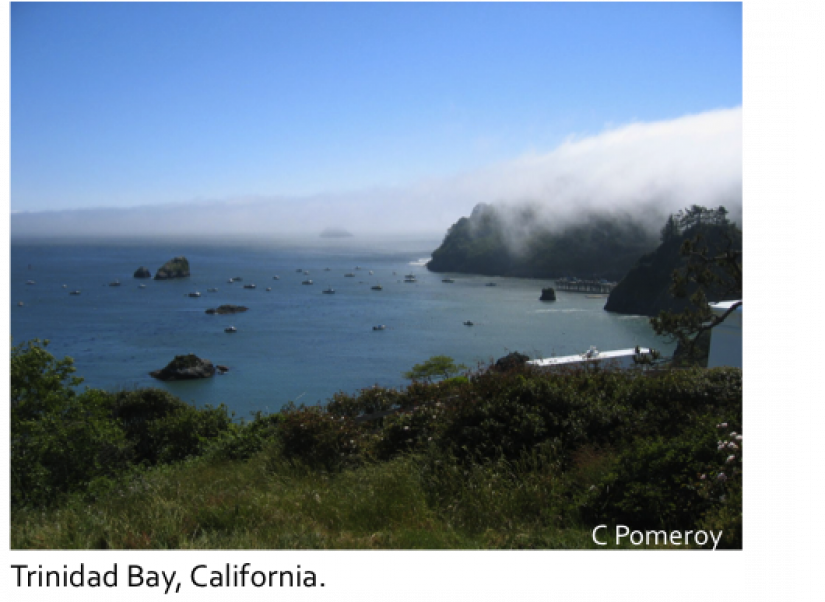