This June, California Sea Grant Aquaculture Specialist Paul Olin will retire after 25 years with the program. Throughout his career, Paul has worked closely with aquaculture businesses, scientists, and policymakers in California, nationally and internationally. His research and outreach work have helped inform the development of a sustainable and ecologically conscious aquaculture industry in the state and beyond.

“Paul has helped build and strengthen the vital relationships between researchers and aquaculture producers,” said California Sea Grant director Shauna Oh. “We’re so grateful for not only his service and leadership in marine aquaculture, but for his commitment to California Sea Grant’s mission of putting science to use to promote the sustainable use of our coastal and marine resources.”

Throughout his career, Olin has been focused on research that could help solve problems for industry, whether biological, economic, or regulatory. Only the second year in his position at California Sea Grant, a mysterious disease began killing off young oysters, or seed, each summer. Although it took years for researchers—primarily Dr. Carolyn Friedman now at the University of Washington—to identify the pathogen causing the disease, Olin was able to work with growers to determine the conditions that caused high mortality rate, and develop outplanting strategies to reduce it.

“Paul has always been an invaluable resource to us in the aquaculture industry, providing timely responses to a variety of questions—from growing methods from around the world to more technical questions about disease, species, or husbandry techniques,” said Terry Sawyer, owner of Hog Island Oyster Company.

Olin has also been dedicated to providing science to ensure that seafood production is environmentally conscious and sustainable. He has worked with regulatory agencies to provide analyses of aquaculture’s environmental impacts, and with growers to develop best practices to reduce these impacts.

When coho salmon were declared endangered in the Russian River, where Olin lives, he worked with state and federal agencies to start a conservation hatchery, and launched a monitoring program to track their recovery, which continues to this day.

On the international stage, Olin has been involved with numerous efforts to share scientific knowledge with scientists in Japan, Korea, and elsewhere.

“Paul’s understanding of building bridges among researchers, understanding cultural differences and scientific match-making were invaluable, and resulted in several US-Japan cooperative projects which will continue on for many years to come,” said Mike Rust, science advisor at NOAA Fisheries Office of Aquaculture.  “I have always enjoyed and benefited greatly from Paul’s counsel. His leadership will be missed!” 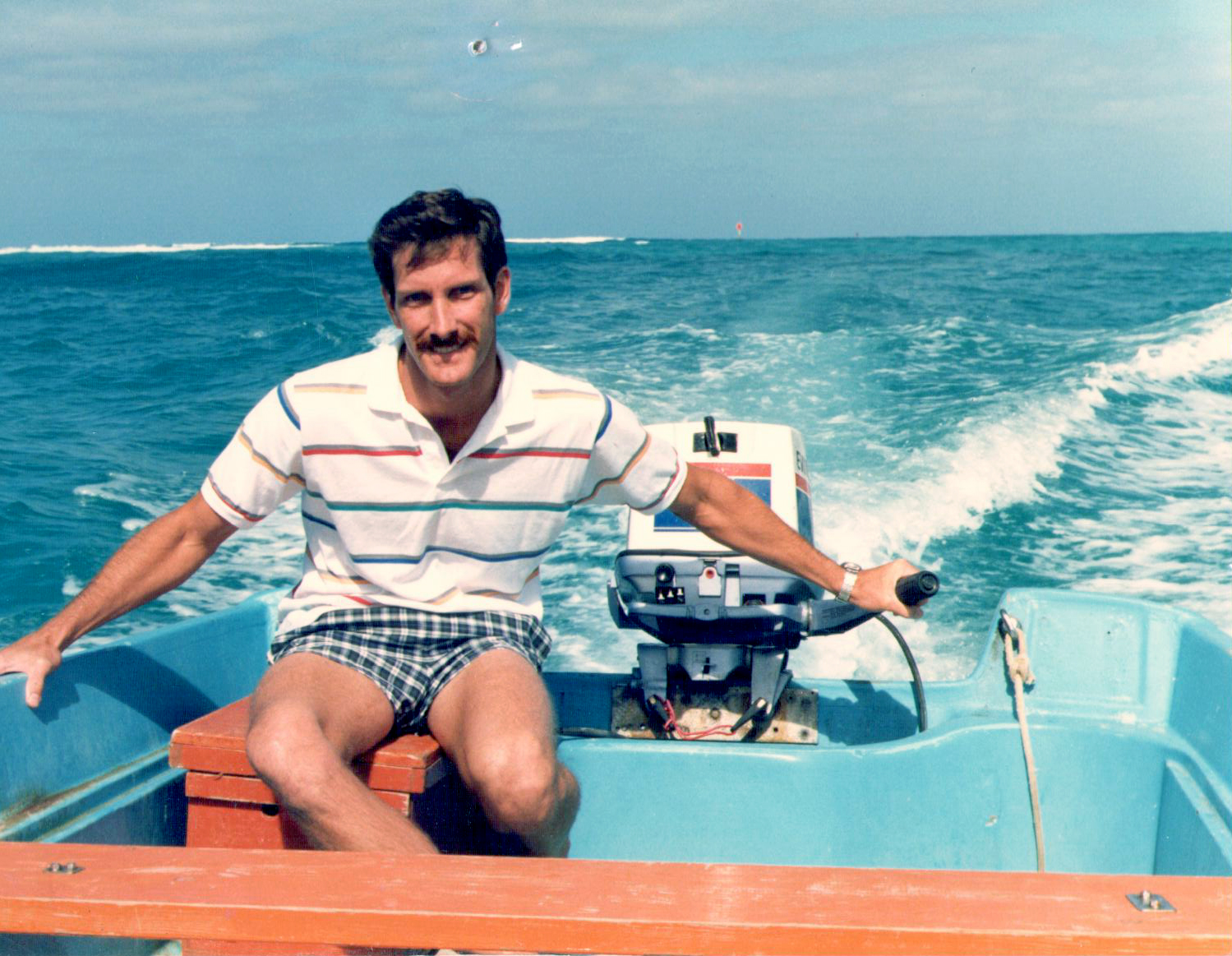 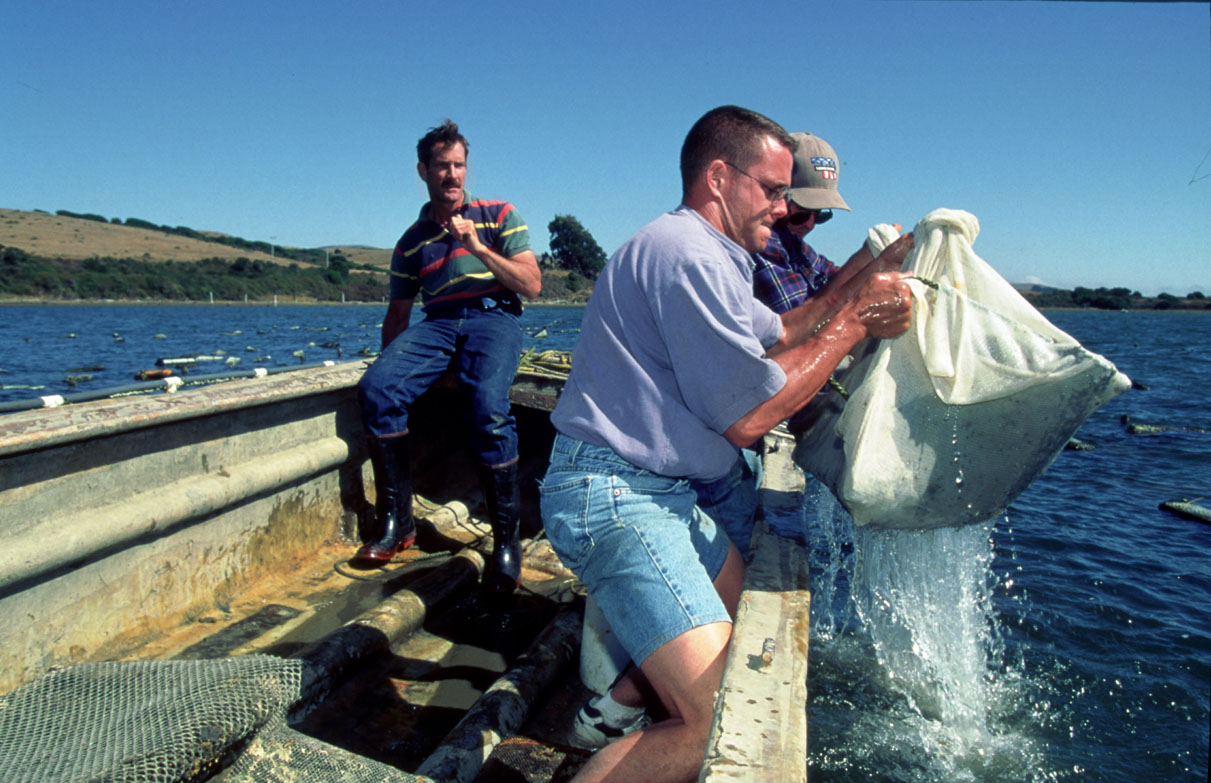 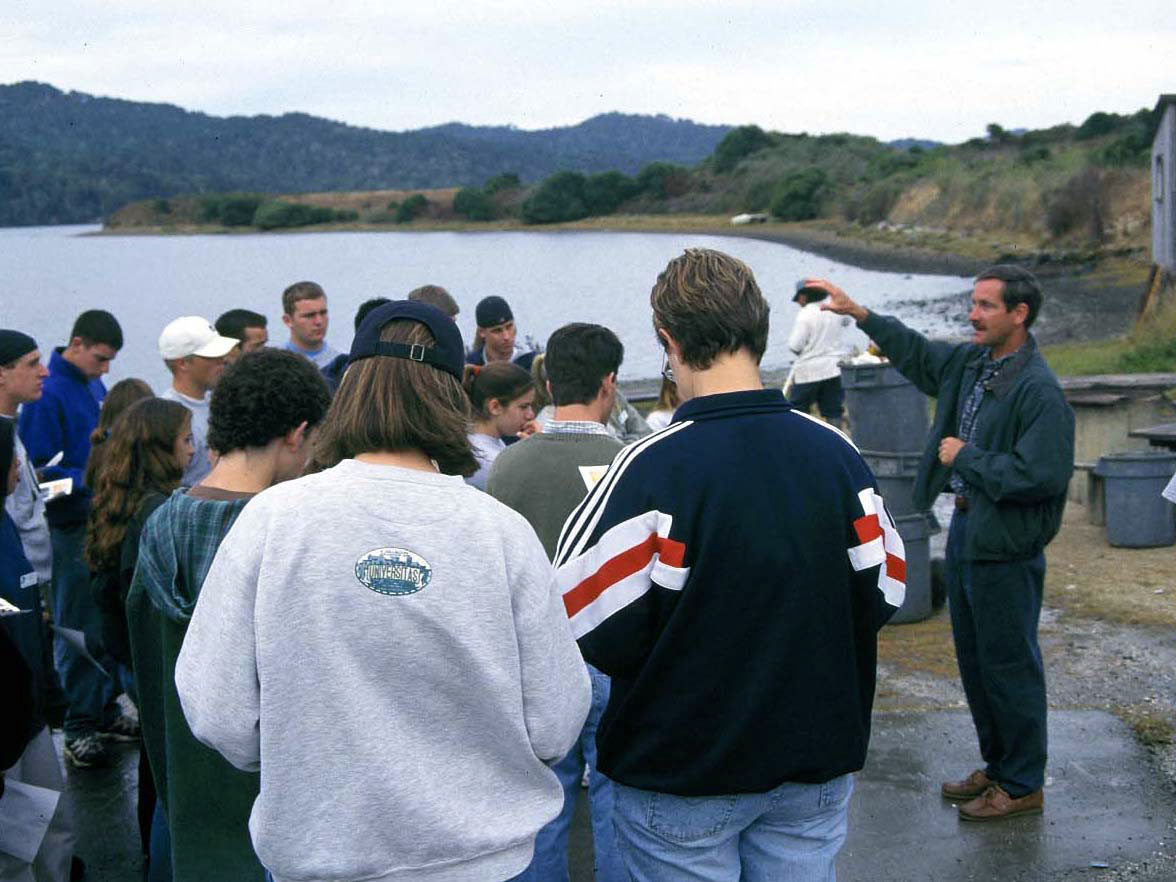 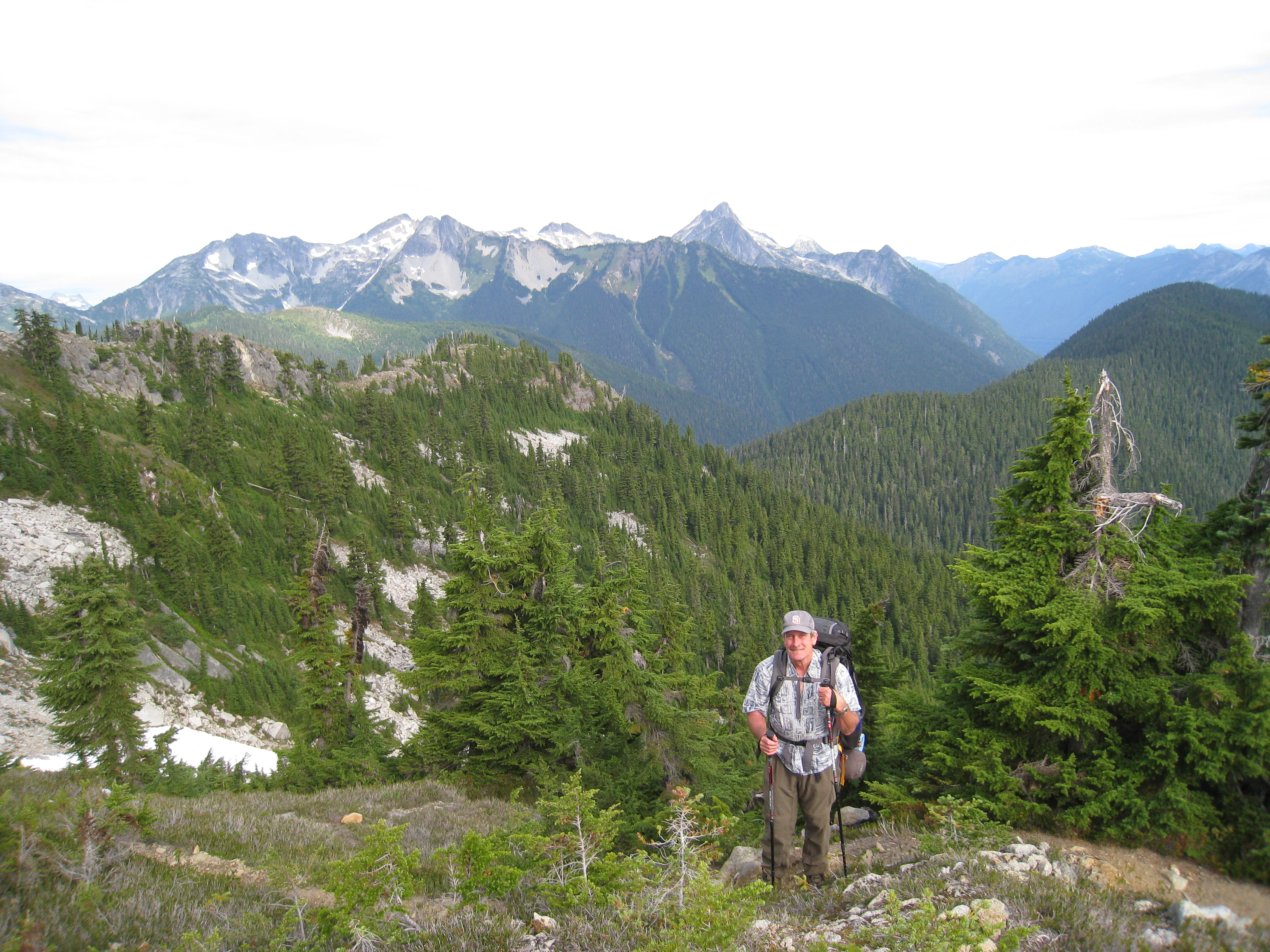