May 22, 2019
This June, California Sea Grant Aquaculture Specialist Paul Olin will retire after 25 years with the program. Throughout his career, Paul has worked closely with aquaculture growers, scientists, and policymakers in California, nationally and internationally. His research and outreach has helped inform the development of a sustainable and ecologically conscious aquaculture industry in California and beyond.

When did you start at Sea Grant and how did you get here?

How far back do you want me to go? I was born in Puerto Rico, and could swim before I could walk. My dad was in the Navy, and we traveled extensively. We lived in Florida, Virginia, Monterey. I went to college at the University of Miami, where I specialized in marine mammals, worked a couple years at a manatee recovery facility in Cape Coral, Florida where we rehabilitated animals injured by propeller strikes and did research on basic physiology of those animals before releasing them.

From there I went on to work as oceanographer for the Navy, where I worked on deep ocean bathymetry mapping, gravity and magnetics, which was important to ensure that in the event of a nuclear war our submarines could launch accurately and then go find a magnetic anomaly to hide in. After some time at sea in that job, and a master’s degree at the University of California, Davis, I went to the University of Hawaii to get a Ph.D. That involved studies on reproduction, broodstock management, and growout of white shrimp—the kind of shrimp you buy in the grocery store now. When I finished that work, I started an international training program in shrimp aquaculture that I ran for three years.

From there, I became an aquaculture specialist for Hawaii Sea Grant, working primarily on developing high health broodstock for a nascent ornamental fish industry, and spawning induction studies on catfish, now part of the Hawaiian aquaculture and fish production sector.

My family and I moved here to California in 1994 to work for California Sea Grant.

What sparked your interest in aquaculture?

I was really interested in marine ecology and aquatic animals to begin with. After my experience in universities, I realized that a career in aquaculture would allow me to work with aquatic animals and also to interface with industry.

How has aquaculture changed since your career started?

I have also observed a real shift in strident opposition to aquaculture over the last couple decades. That’s a result of a couple things. First, if we want to eat more seafood, it’s going to have to come from farmed seafood. Second, production technology has really improved dramatically over the last 30 years. Where there were once environmental concerns, it’s now one of the most sustainable ways to produce meat. 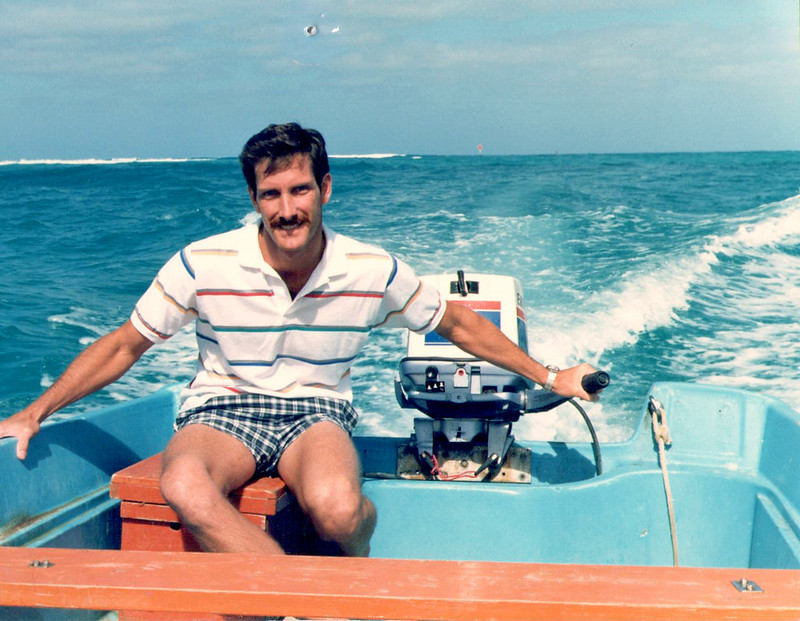 How has your work with California Sea Grant helped the aquaculture industry in California?

When I came to California, one of the first things I started working on was water quality in shellfish growing areas, in collaboration with UC Cooperative Extension livestock advisors. At that time, shellfish growing waters were increasingly being closed because of contamination from agricultural runoff. We worked with the livestock industry to implement management practices that would reduce seasonal runoff of coliform bacteria into shellfish-growing waters.

A year after I arrived here, a disease hit the Pacific oyster, where small oyster seed had really high mortality rate of 90% or more in summer. I worked with a multidisciplinary team to figure out what was causing it. We looked at all kinds of variables—temperature, pH, nutrients, different kinds of phytoplankton, toxins. We couldn’t identify a cause at first, but we figured out when it was happening, and that oyster farmers could stock seed early in spring and late in fall and avoid those major summer mortalities.

A decade later, Carolyn Friedman, a shellfish pathologist with the California Department of Fish and Game at the time, identified a herpes virus that caused massive mortality in oyster seed when temperatures were elevated, such as in Tomales Bay in the summer.

You also started the California Sea Grant Russian River Salmon and Steelhead Monitoring Program, now led by Mariska Obedzinski. How did this come about?

Coho salmon, which I’d worked on for masters’ degree in early 1980s, were listed as endangered species in Russian River. California Department of Fish and Wildlife started a program to capture the last remaining juveniles and take them to a hatchery at Warm Springs, Lake Sonoma. The aim was to raise them to adulthood, spawn them and then release juveniles in a recovery effort. I was involved in some of that early work.

Then I called up Bob Coey, a biologist with the California Department of Fish and Game about a year after capture and I said, “These fish are going to mature and spawn, and have thousands of fingerlings released in streams. Who’s going to monitor them?” He said, “I think you should write a proposal to do that.”

So I did, and that was the start of the monitoring program for the endangered coho recovery. We’ve run that since 2001. In 2004 I hired Mariska, and eventually handed reins over to her so I could move on to more aquaculture projects.

Tell us more about your recent work in aquaculture.

One project has focused on environmental monitoring for finfish farms offshore. Offshore aquaculture is kind of a new business for everybody. Regulatory personnel weren’t familiar with it and didn’t know what they needed to be worried about. We did environmental modeling for a proposed yellowtail farm off San Diego to figure out what the environmental concerns are, what you should be concerned with and what you don’t need to focus on.

Another project is with the Port of Ventura to develop mussel aquaculture as an industry off the coast of Ventura. We’re hopeful that in next year or so, we’ll see 20-100 acre leases approved for mussel farming.

You’ve also been involved in a lot of international work. Could you tell us more about that?

International work has been one of the most rewarding parts of my career. I like helping people, that’s why I work in extension. And I’ve always had an interest in working internationally, since I had that training program in the late 1980’s. In 2007, California Sea Grant was approached by Korean scientists who were looking to establish a Korea Sea Grant program. Russ Moll (then director), Shauna (then associate director) and I took multiple trips to Korea, visiting a number of different universities, helping them to establish proposal review, extension, and communications programs. We worked primarily with three universities, and got those programs up and running, that’s since expanded to six consortia of universities as part of a really successful Korean Sea Grant program..

I currently am part of the NOAA-Korea joint program to coordinate international research between the U.S. and Korea. The other international program I’m involved in is UJNR, United State-Japan Natural Resources Panel on Aquaculture. That’s a panel of U.S. and Japanese scientists that get together each year, to find areas where U.S. and Japanese researchers can work together and share information.

What do you think is the future of aquaculture?

I think we’re going to see substantial finfish farms in the ocean. That’s the only way that we’re going to provide the seafood that the world’s population needs, if we want to continue our seafood consumption. Based on the health benefits, I think that’s something we should do. And we can do it with a negligible effect on the environment, much less than any other form of animal agriculture. 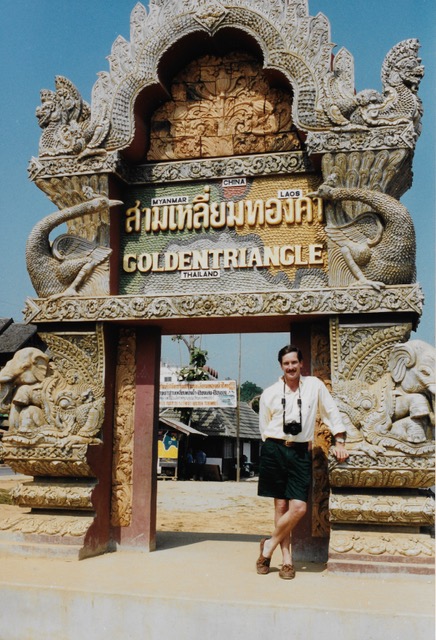 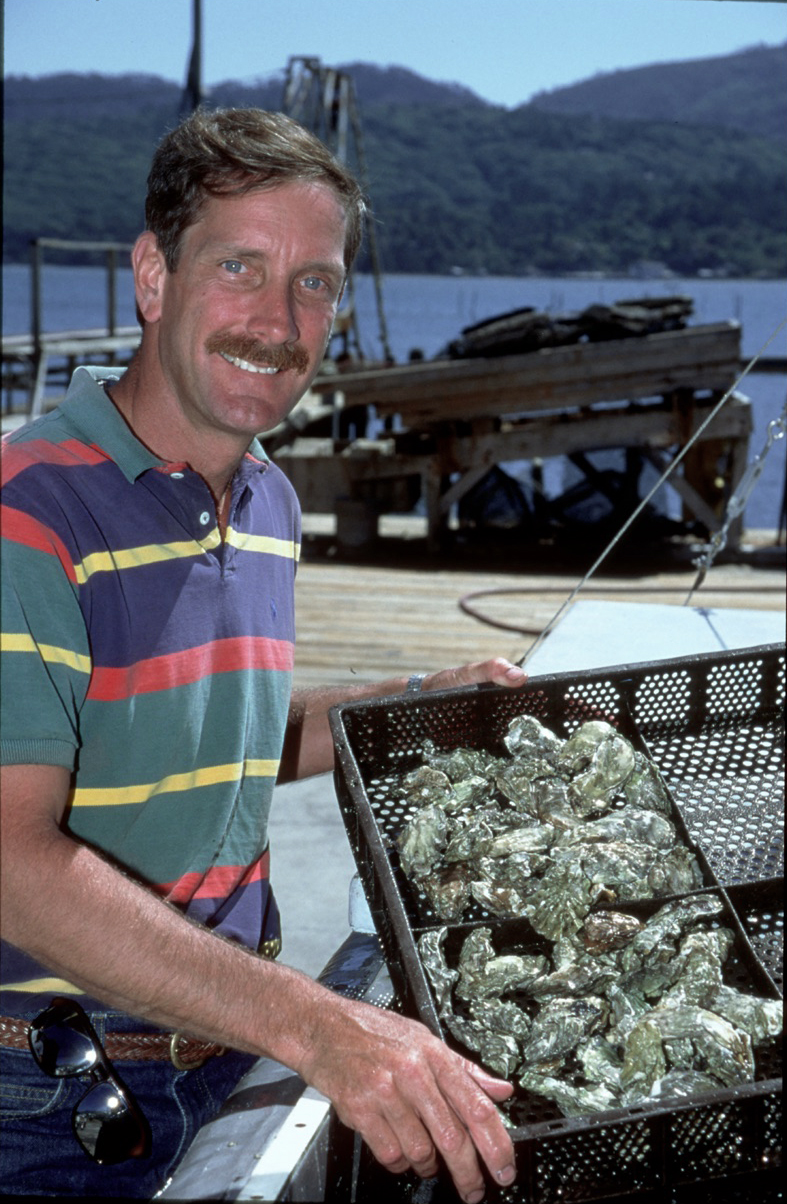 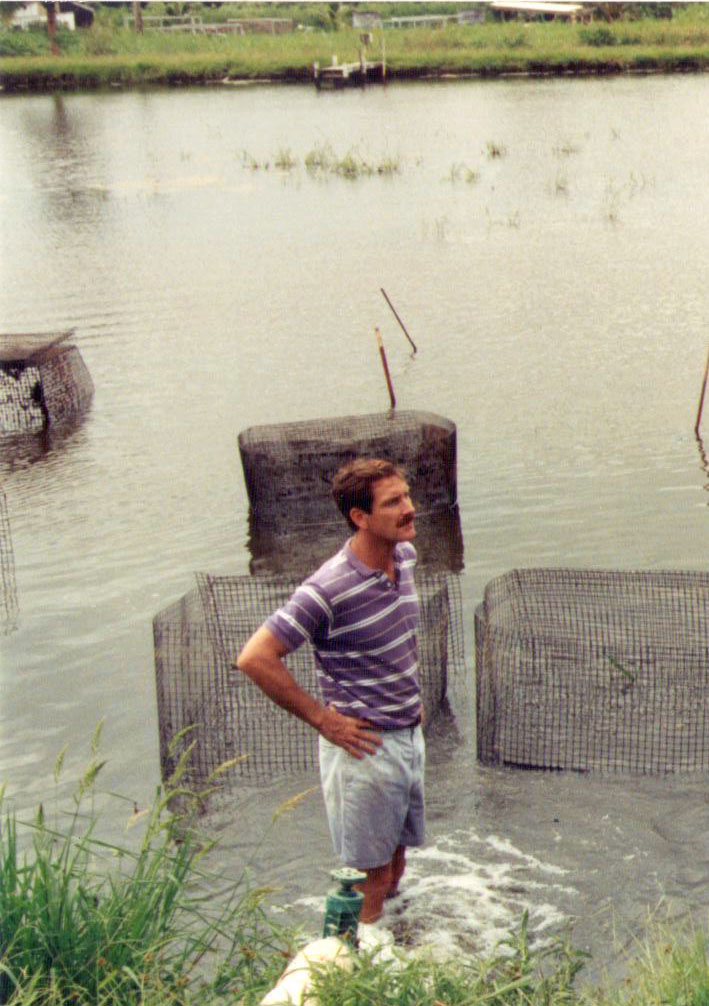 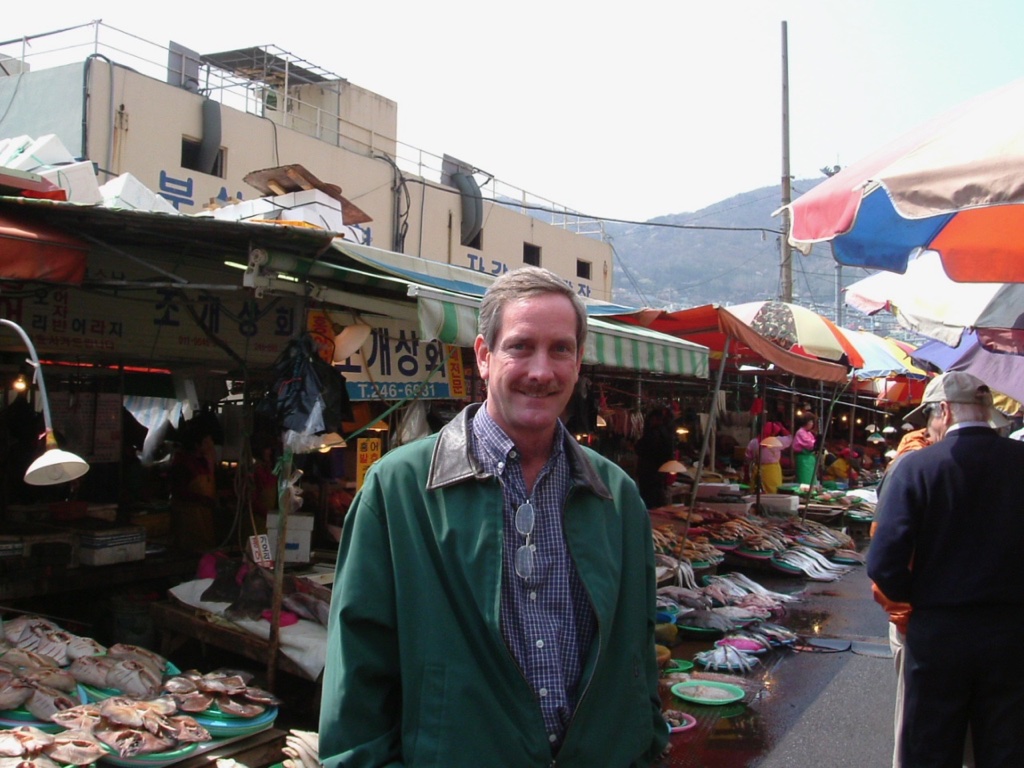