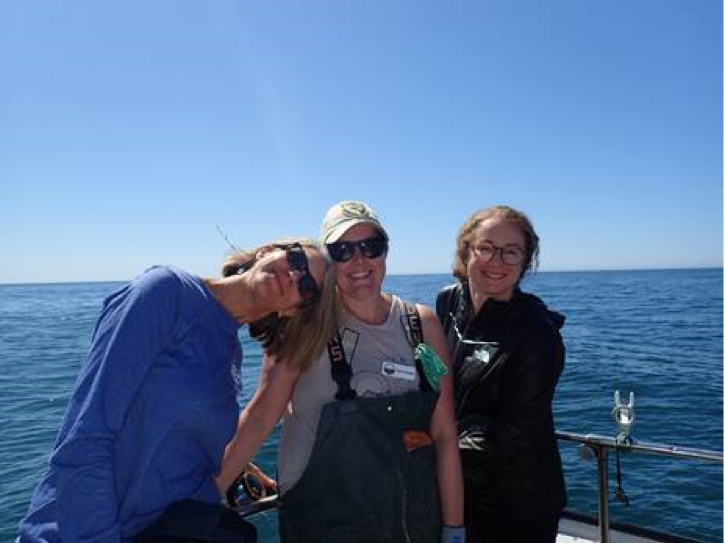 There is one sentence I have heard repeatedly since I joined the California Fish and Game Commission as a California Sea Grant State Fellow: “We don’t manage wildlife, we manage people.” Ensuring natural resources are used sustainably means we must effectively work with humans, not against humans.

There are critical benefits to be gained by closely integrating the needs of the people that rely on our natural resources into the decision-making process. By welcoming the voices of tribal governments and stakeholders, we can bring a diversity of perspectives and wealth of knowledge to the table. We may uncover new solutions, better understand problems, and stakeholders see they have been heard and therefore have more trust and investment in the management structure.

The Fish and Game Comission

When I applied to the state fellows program, I wanted to get a better understanding of the nitty gritty of how management decisions are made. I certainly ended up in the right agency. From the two-day formal commission meetings, to the Marine and Wildlife Committee meetings, to a host of various stakeholder or interagency meetings, I have a front row seat in how information is gathered, shared, and used to inform critical decisions affecting the wildlife of California. 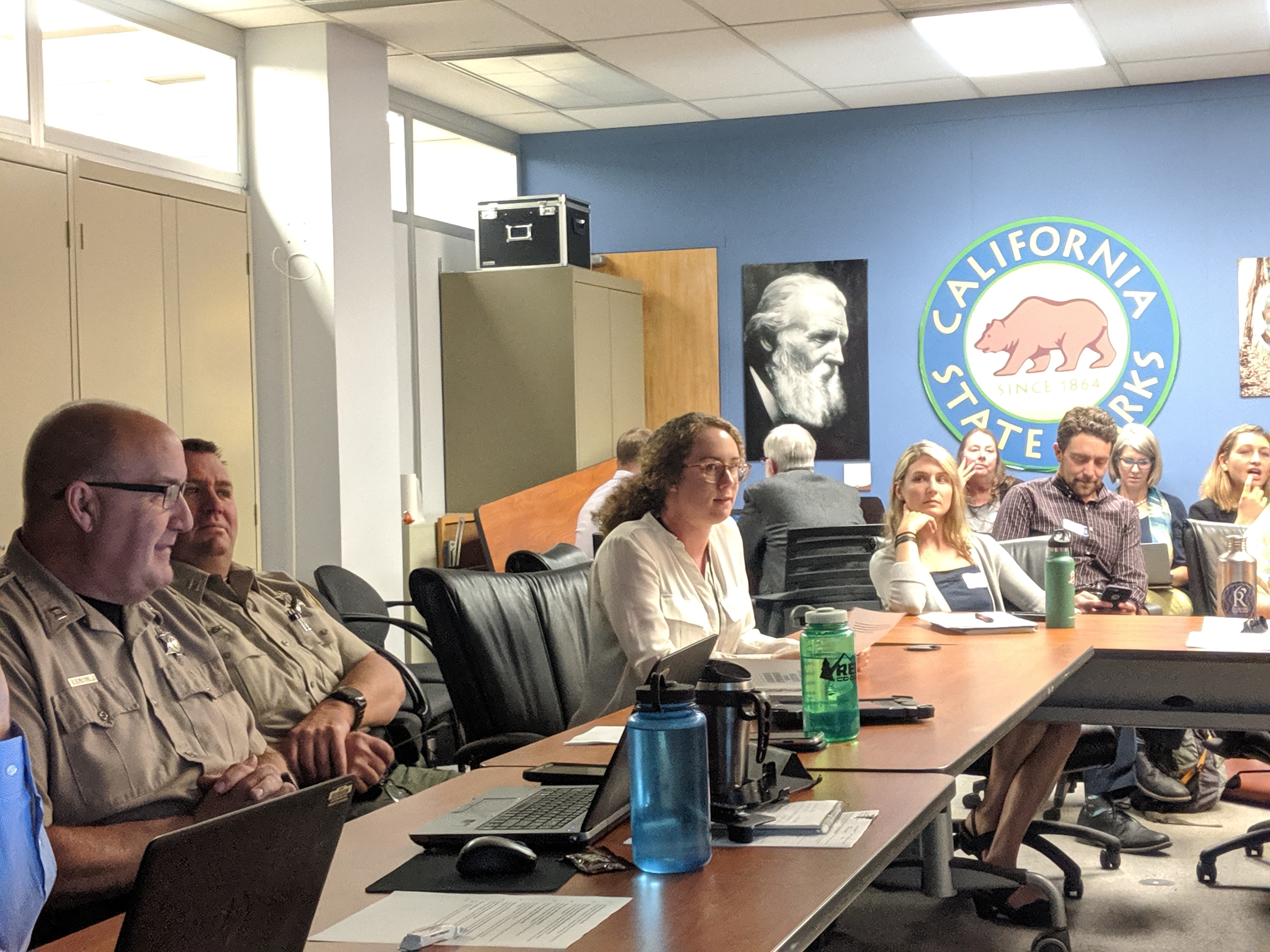 I have been impressed with the way the commission values science and evidence-based management. When hard decisions arise, such as those regarding the potential listing of species under the California Endangered Species Act, opposition tends to be strong. Yet the commission has repeatedly chosen to side with science and list species that might otherwise be lost.

However, most of the topics addressed by the commission are not so black and white. The commission often seeks to maximize the benefits to both the environment and the humans who use the resource. The commissioners value the needs and wishes of their stakeholders and of tribal governments, and strive to find areas in which both all can thrive.

Shortly after starting as a fellow, I joined the collaborative efforts to create a Red Abalone Fishery Management Plan (Abalone FMP). The project goal is to design a management strategy for the north coast recreational red abalone fishery, which is currently closed. I was placed on an administrative team, which supported a series of public meetings in which tribal representatives and stakeholders weighed in on how they would like a fishery to be structured.

The discussions were not easy. With scientists, recreational divers, and tribal shore pickers, there were many opinions and every decision felt contentious. But we found solutions. For example, given potential situations in which abalone populations were stable but could not support a large or open fishery, we developed plans for an unconventional extremely limited fishery with very few permits. In such a case, the abalone might continue to recover while stakeholders had at least some chance to continue a practice with  deep cultural meaning.

We all want a sustainable future

Throughout my fellowship I have had the pleasure of interacting with stakeholders in a variety of forms. The commission and committee meetings and the Abalone FMP have been my primary source of such interactions, but I have also attended numerous trainings and workshops, and I co-facilitated stakeholder meetings regarding invasive bullfrogs.

Perhaps my favorite memory so far was my participation on a California Collaborative Fisheries Research Program trip. For this project, scientists and recreational and commercial fishers work together to collect data on the populations of commercially important fish populations. Such data supports decisions the state and the commission make about our fisheries and marine protected areas. It was my first time fishing on the ocean, and as I interacted with the scientific crew and the volunteer recreational fishers (who were all very, very patient with my clumsy attempts to fish), one thing was abundantly clear: we all love these fish. We all want to ensure their populations are sustainable. It is the responsibly of those that manage the resources to bring together the science and the human needs to find solutions that work. 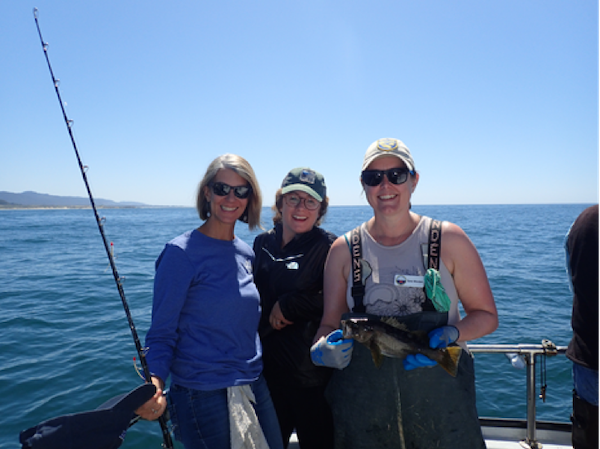