Sometimes the answer to a big problem is in something small. That’s what scientists Dr. Michael Graham and Dr. Scott Hamilton discovered as they researched new ways to culture and plant bull kelp for restoration on California’s north coast.

Their project, Assessment of practical methods for re-establishment of northern California bull kelp populations at an ecologically relevant scale, which is jointly funded by California Sea Grant and the California Ocean Protection Council in collaboration with the California Department of Fish and Wildlife, sought to develop the kelp restoration tool green gravel for northern California’s bull kelp. Bull kelp experienced large-scale die-offs starting in 2014 due to a marine heatwave and extreme urchin grazing pressure. Green gravel was developed by scientists in Norway and Australia and consists of growing baby kelp in the lab on gravel, then dumping the inoculated gravel from boats into the ocean at sites targeted for kelp restoration. The method was much more efficient than using divers to plant kelp underwater and has been successful in growing sugar kelp, Saccharina latissima, at their restoration sites.

Following these methods, Graham and Hamilton grew baby bull kelp on gravel at Moss Landing Marine Labs and transferred it to restoration sites where their NGO partner Reef Check California had previously removed urchins. It was important to select sites where urchins had already been removed to ensure the best success for the baby kelp.
Then they anxiously waited for the kelp to grow. Until a storm came through, removing the gravel, and with it, their hopes of seeing kelp recovery at their research sites.

“We have not yet observed success of green gravel outplants in the field because a very large winter storm disturbed the field site, scattering the green gravel substrates and making them impossible to relocate prior to our planned surveys” said Hamilton.

As large storms are a regular part of northern California’s climate, scattering green gravel may not be the answer to bull kelp restoration in this region. Disillusioned with the setbacks in outplanting, and while waiting for calmer conditions in spring to try again, the researchers turned to their industry partner, Monterey Bay Seaweeds, who was culturing bull kelp in its facilities.

That’s when they discovered a solution that was smaller than they expected.

Using the standard industry methods for growing seaweeds, the scientists discovered that bull kelp, which can grow up to 40 m tall in the ocean, will develop in a dwarf form of as large as 1 m  in length when grown in tumble-culture tanks. Even more remarkably, this “bonsai'' bull kelp departs from its annual life cycle, becoming perennial and providing reproductive material year-round. That means bonsai bull kelp can generate baby bull kelp whenever it is needed for future restoration projects. This discovery was only possible with the infrastructure and support from an industry partner and highlights the benefits of academic-industry research collaborations.

Though planting bull kelp at restoration sites was the project’s original primary goal, when the green gravel wouldn't stay put and with the unexpected development of perennial bonsai bull kelp, maintaining a supply of reproductive adults has become a new priority. There is enormous restoration application in having bull kelp constantly available because researchers no longer have to wait for the right combination of season, weather, and permits to collect it from the ocean. What’s more, this method can maintain a library of genetically distinct individuals to preserve or even increase existing diversity.

“This will be the biggest contribution of the study,” said Graham of the new culturing method. “It opens big doors for restoration.” 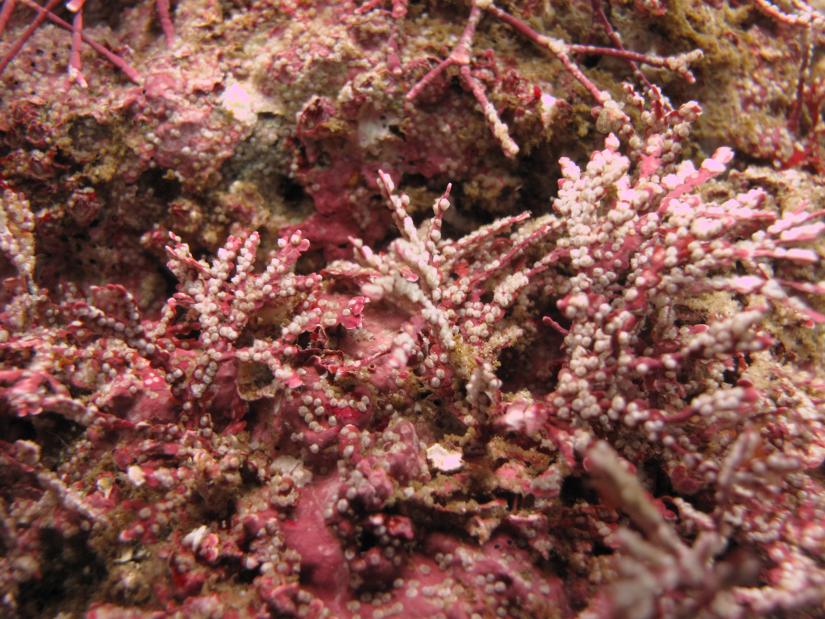 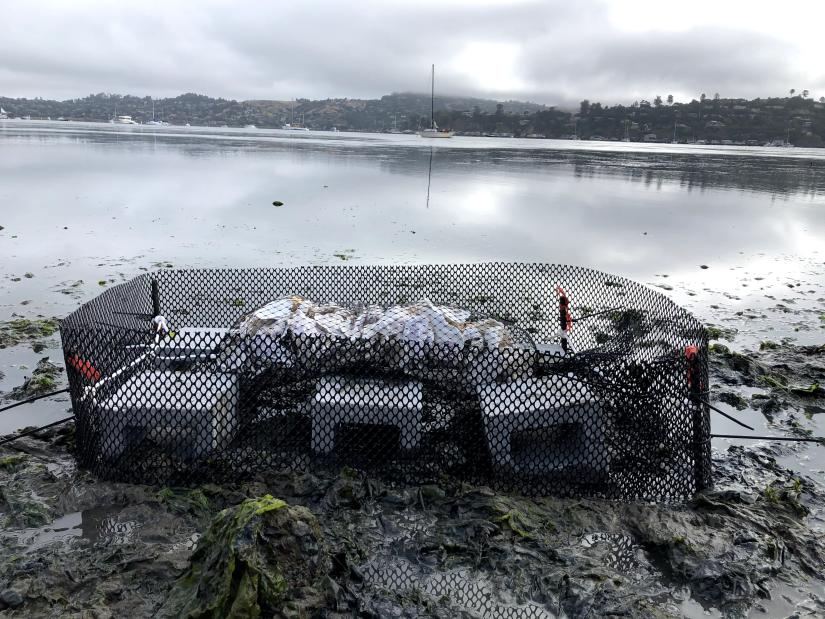 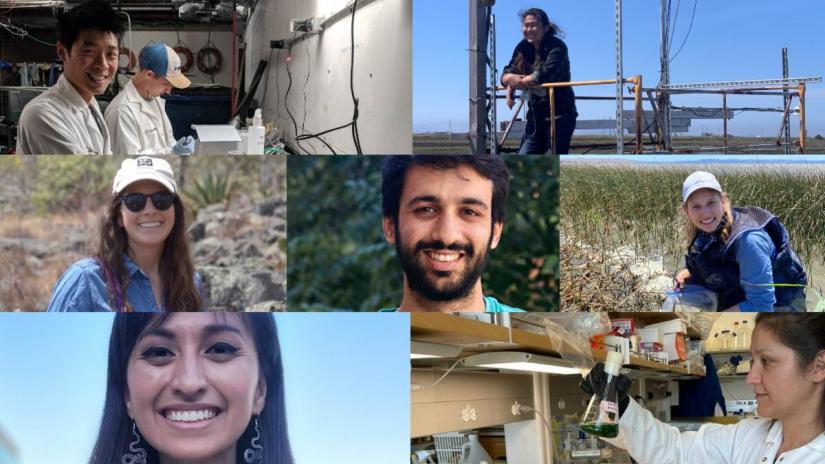