California’s northern and central coast has recently been devastated by unprecedented declines in kelp forest ecosystems. Off the northern coast, 90% of the bull kelp (Nereocystis luetkeana) has been lost since 2014. California’s central and south coasts have also seen declines in their native giant kelp (Macrocystis pyrifera). Kelp forest deterioration has also been observed further up the West Coast into Oregon and Washington, and even across the globe in Australia and New Zealand.

“Kelp forests are vitally important to California’s coastal environment as well as to our coastal economy. These underwater forests support wildlife, protect our coastlines, and take up carbon dioxide from the atmosphere,“ says California Sea Grant Director Shauna Oh.

Research so far suggests that the recent kelp loss was due to a “perfect storm” of factors, including persistent warm water temperature that killed off kelp, followed by explosions of purple sea urchins that feed on kelp and have prevented its recovery. A wasting disease in sea stars which normally help control urchin populations, is another factor, which may also have been influenced by the unusually warm water temperatures.

“Reversing ongoing kelp forest ecosystem collapse is one of California's highest biodiversity priorities.  We are excited that some of the state's top kelp researchers are working towards developing urgently needed restoration solutions,” says Mark Gold, Director of the Ocean Protection Council and California’s Deputy Secretary for Oceans and Coastal Policy.

The question now is how to restore these iconic ecosystems, especially in the face of continued environmental change in the ocean. The newly funded research projects address key questions for restoration, including how to deal with the urchin overgrowth, how to raise and outplant kelp to restore lost ecosystems, identifying and cultivating resilient strains of kelp, and the creation of a seed bank to preserve genetic material.

Working closely with local and state resource managers, including the California Department of Fish and Wildlife, the projects will directly inform the efforts of resource managers to protect and restore kelp ecosystems statewide.

“This collaborative research effort is specifically targeted to help the state address the current loss of kelp off our coast. We thank California Sea Grant and OPC for their support and look forward to working closely with the research teams to help inform our kelp management and restoration programs,” says Craig Shuman, California Department of Fish and Wildlife Marine Region Manager. 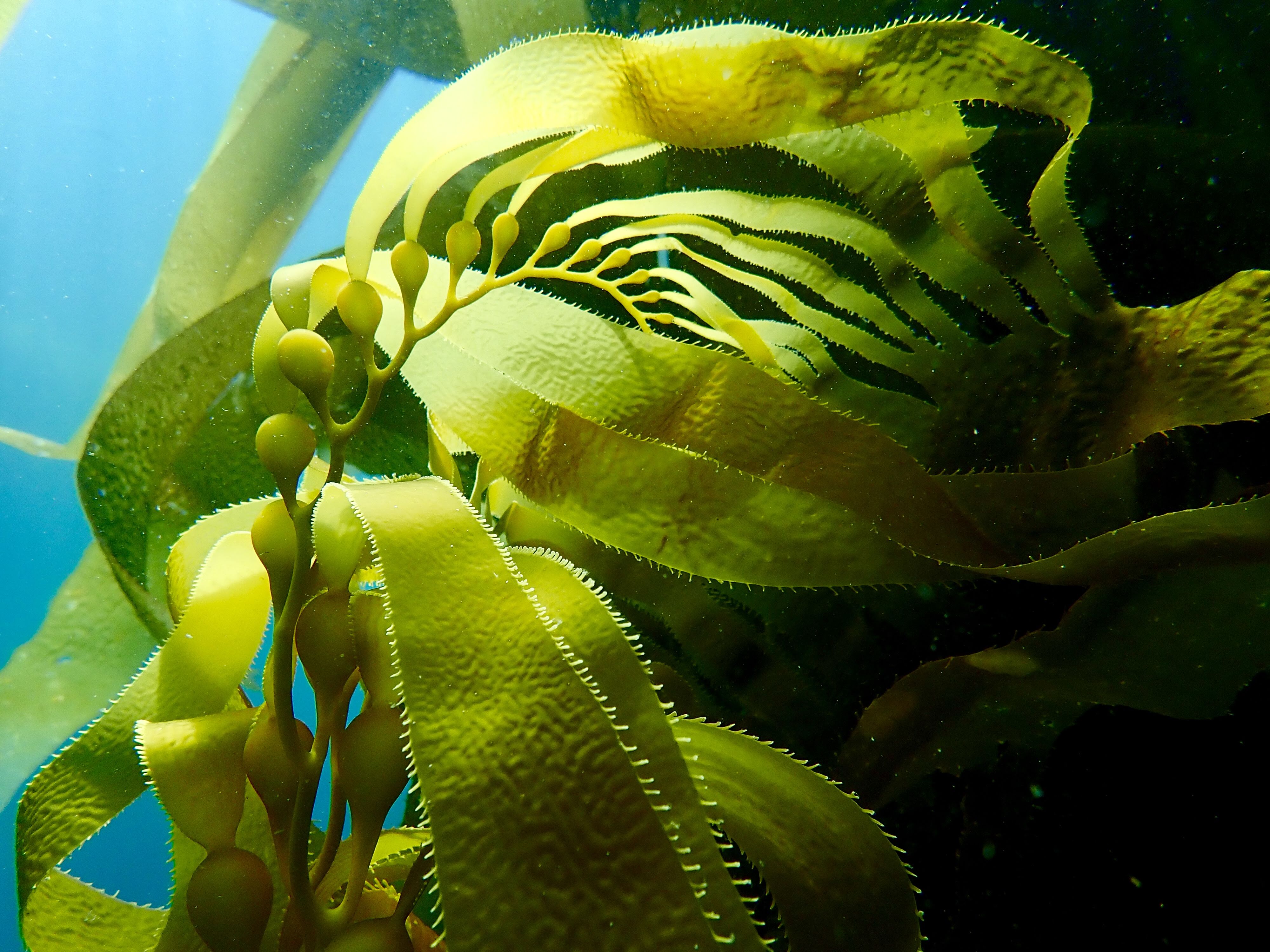 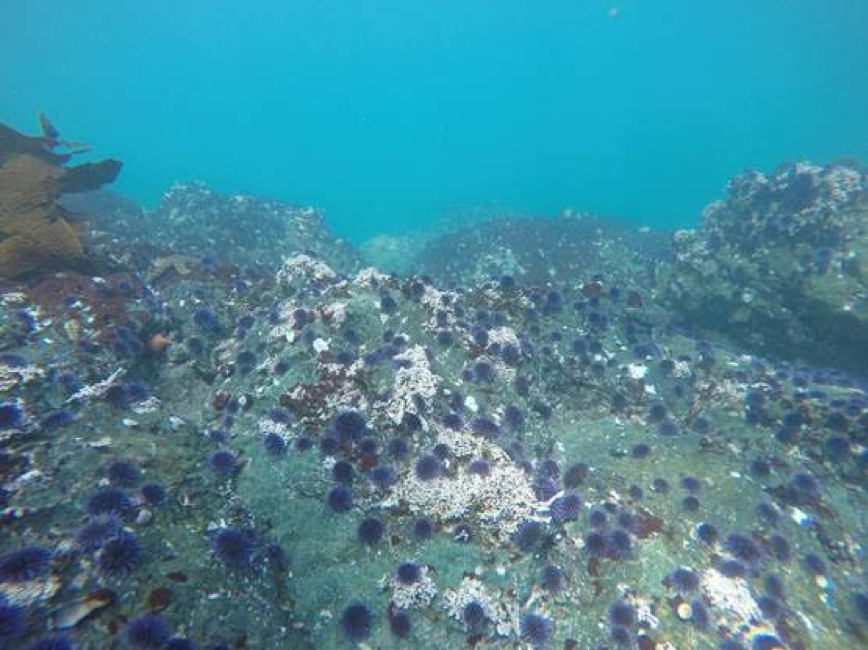 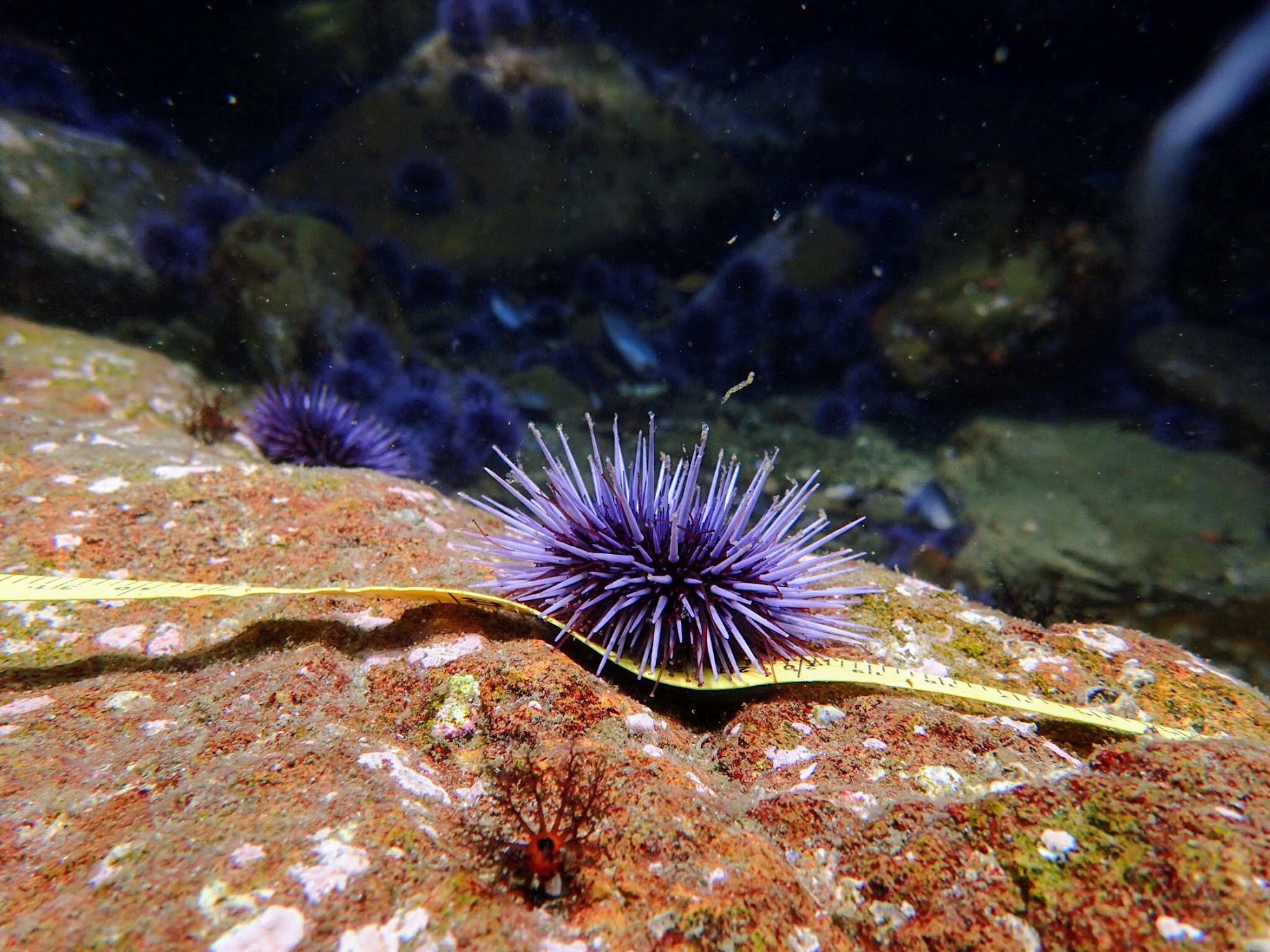 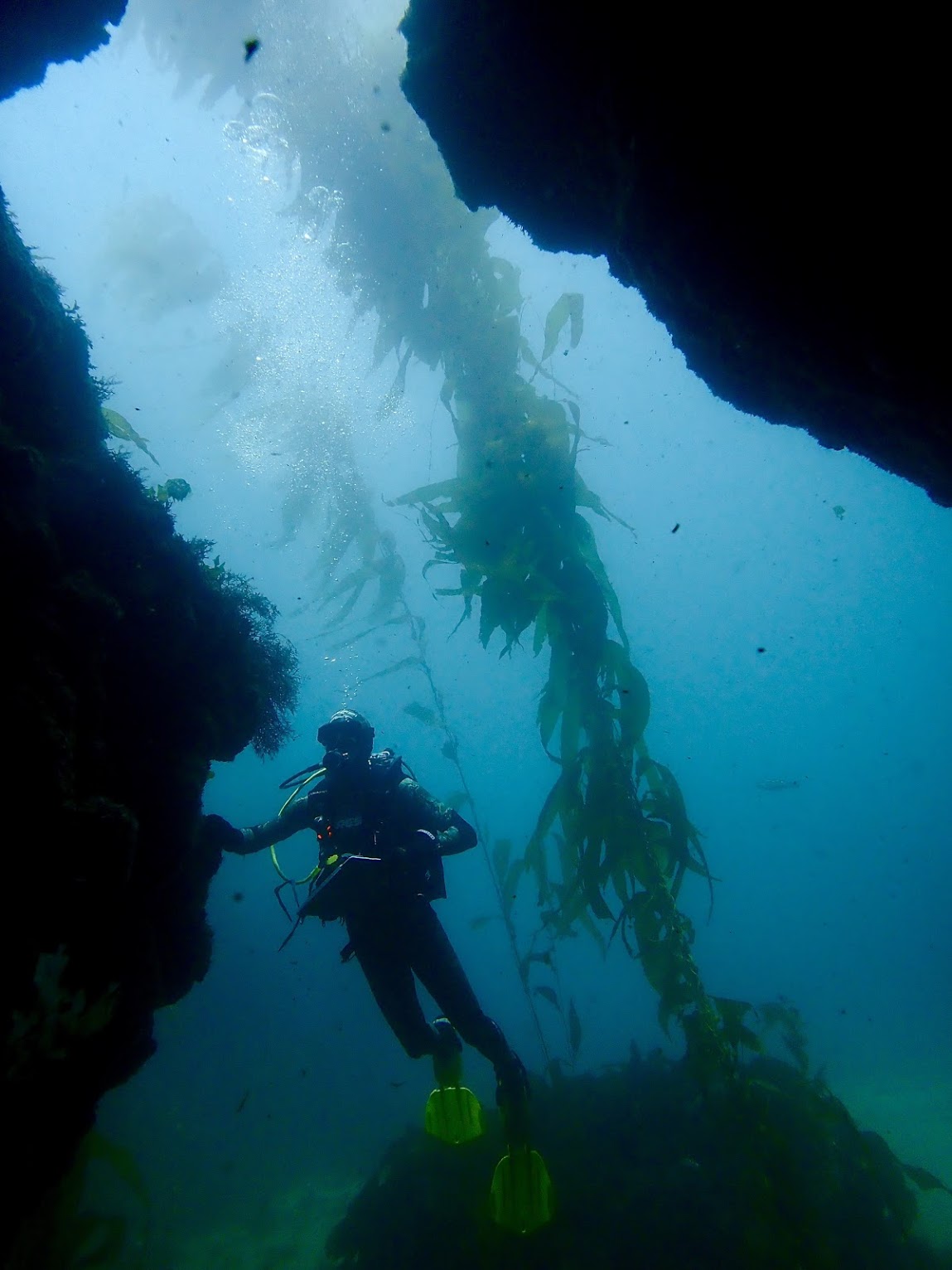