Alizé M. Hardin worked with freshwater invertebrates while earning her dual degree in Marine Biology and Freshwater Ecology from the University of Wisconsin-Whitewater. She also had the opportunity to study abroad to study both marine biology and marine ecology in Australia at Deakin University. Currently, she is working on her master's in Wildlife Forensics and Conservation hoping to transfer to a master’s in Wildlife Ecology and Conservation both at the University of Florida and is an aspiring conservation biologist. Learn more about Alizé and her science by following her on Twitter: @alliemarih96 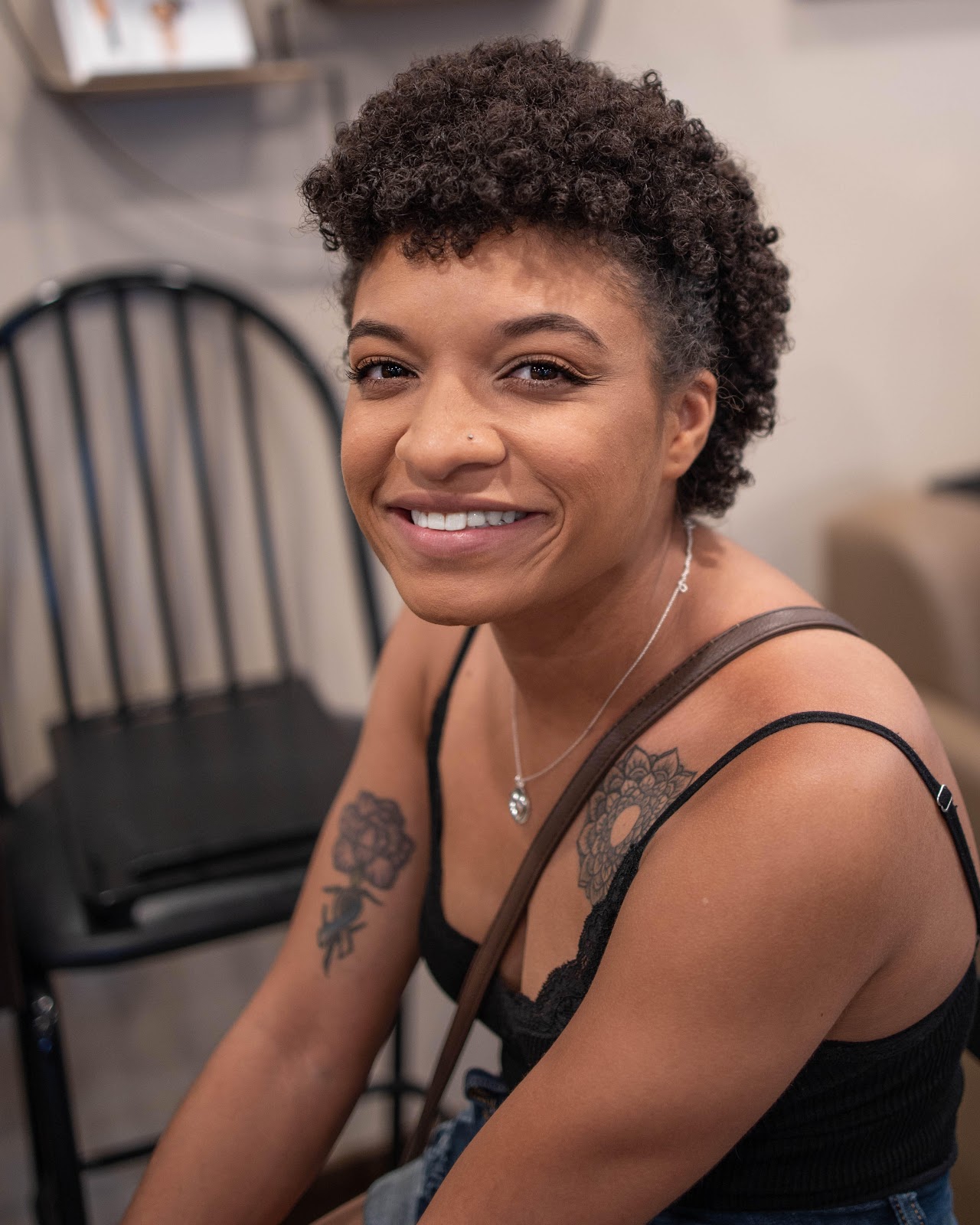 Did you always want to be a scientist? If not, when did you decide?

I have always wanted to be a scientist. I cannot remember why I had been so set on it —but I remember always wanting to know anything and everything scientific. Still to this day I am told stories of how family friends remember meeting me, a little curly-haired 5-year-old toting around encyclopedias and field guides excited to tell everyone what I learned.

As a child I had always been passionate about water and insects. I had been a competitive swimmer for a few years and had attended a summer camp as a child where I would sometimes run off with my cabinmates and we would go play in a bog. I would also catch insects and keep them as pets to observe and learn from. And truthfully, working in aquatic entomology hadn't yet crossed my mind until it had been briefly discussed towards the end of my first year in undergrad that I could combine my passions into one project. And being able to combine my love for insects with my love for water and natural history to work as a student researcher in aquatic entomology was an absolute dream.

Is there anything else you want to share about being Black in Marine Science, or Black in STEM?

Being Black in STEM was much harder than I had initially assumed it would be. I had been aware and had also heard many stories, but being from Kenosha, Wisconsin I hadn’t really dealt much with many places that lacked diversity. Attending University of Wisconsin-Whitewater had definitely taken me down a peg but also prepared me for success. I learned how to overcome racial adversity in STEM by learning from my experiences at UWW, as well as my time with my mentor Dr. Nadine Kriska.

Networking and having a mentor always fighting alongside you is, in my opinion, instrumental to succeeding being Black in STEM . It is often hard to push to be noticed when it is normal to be overlooked in academia due to race. It is also hard to push past the discrimination without an exceptional support system in your academic environment. Dr. Kriska had fought above and beyond for me and continues to fight for me. I encourage all Black students in STEM to not only get involved in undergraduate/graduate research, but to find an exceptional mentor that they can grow with. One that genuinely believes in their potential and will continue to fight for them.

What are your motivations for doing this work?

A lot of my motivation comes from my sister. I had helped my mother in raising her starting when I was 10 years old and due to my mom working quite a bit—we had spent a lot of time together. She looks up to me—to the point where she herself now wants a PhD. I want to show her that despite being female and biracial she can reach her goals. I want to be a role model that shows regardless of how incredibly tough it can get with the constant discrimination and disadvantages (i.e. being dismissed or overlooked) that she will be able to reach her dream.  That it is possible, but she must fight and truly excel to be noticed to get where she wants to be. I also want to further hone my current skills in science to be able to assist her and give her the tools she needs to help her succeed. 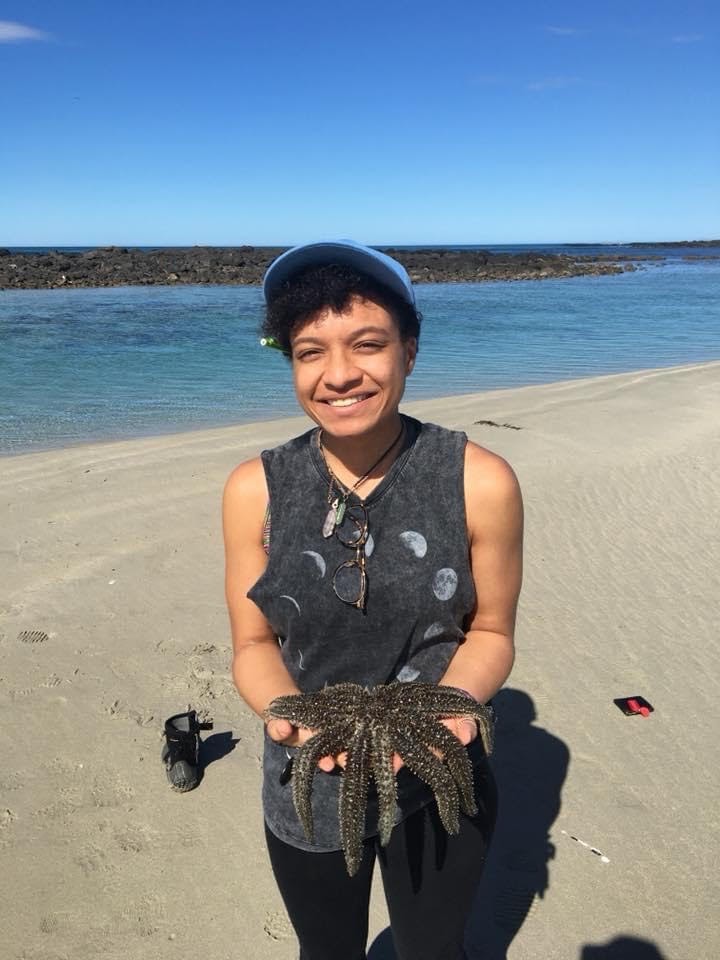