When Rachael DeWitt was seven years old, her family took her SCUBA diving in exotic locations. During one particularly memorable trip to Bonaire, she witnessed coral reef restoration. As she got older, she learned these same ecosystems were threatened by climate change. The idea that these ecosystems may not exist in the future was her call to arms.

In January 2022, DeWitt completed the John A. Knauss Marine Policy Fellowship program. The Knauss fellowship is a one-year program for graduate students interested in marine resources and policy, sponsored by the National Oceanic and Atmospheric Administration (NOAA) and the National Sea Grant College Program. Knauss Fellows are early career professionals selected by Sea Grant’s 34 offices across the country and placed in federal government offices in Washington, D.C. California Sea Grant had three Knauss fellows in the 2021 cohort, including DeWitt, Maya Becker and Sean Mullin.

DeWitt became interested in policy because she saw it as the way to make the most change as a scientist. She says having a scientific background gives her a unique perspective when she’s creating policies.

“If you want to protect an ecosystem or a species, legislation and policy is one of the best ways to do it,” DeWitt says. “Because once the bill is passed into law, you can really start making change that way.”

Following her early days as a SCUBA diver, DeWitt channeled her passion into her undergraduate studies at the University of Vermont where she studied environmental science with a concentration in aquatic ecology, policy and management. After working for a freshwater conservation association for a few years, she pursued her masters in marine biodiversity and conservation from Scripps Institution of Oceanography at University of California San Diego. The program focuses on the intersection of science, communications, policy and economics.

DeWitt went on to introduce four bills and advance legislation on three additional bills. When she started her fellowship, she really wanted to draft a new piece of legislation. DeWitt soon realized there is an abundance of drafted legislation — it just needs to be passed in order to enact conservation.

“If all these pieces of legislation could be signed into law, the environment would be in really good shape,” DeWitt says. “But, so many of these important environmental bills are stalled because we don't have bipartisan support to get them across the finish line.”

For the future, DeWitt hopes more of the introduced legislation passes so future generations can be granted the gift of nature that she enjoyed as a child. 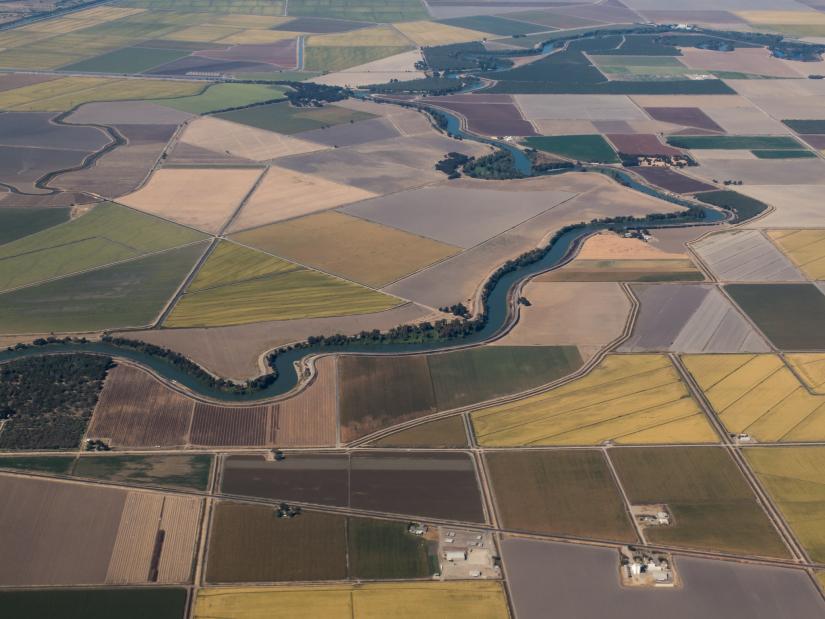 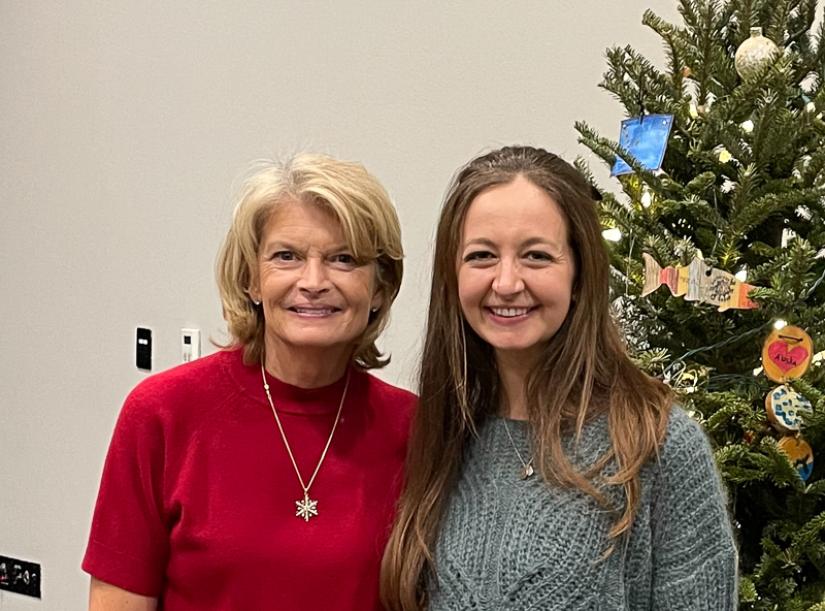