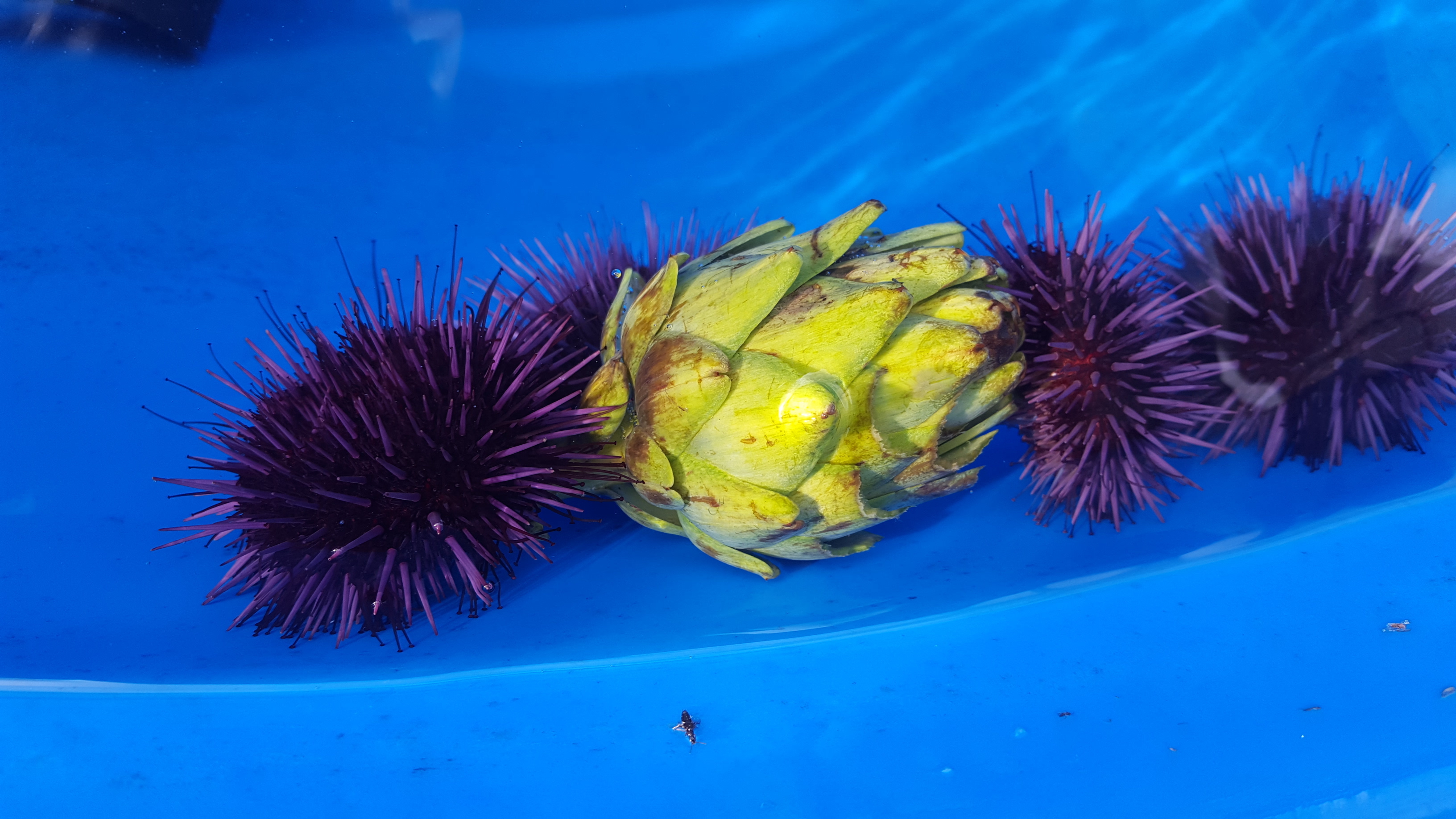 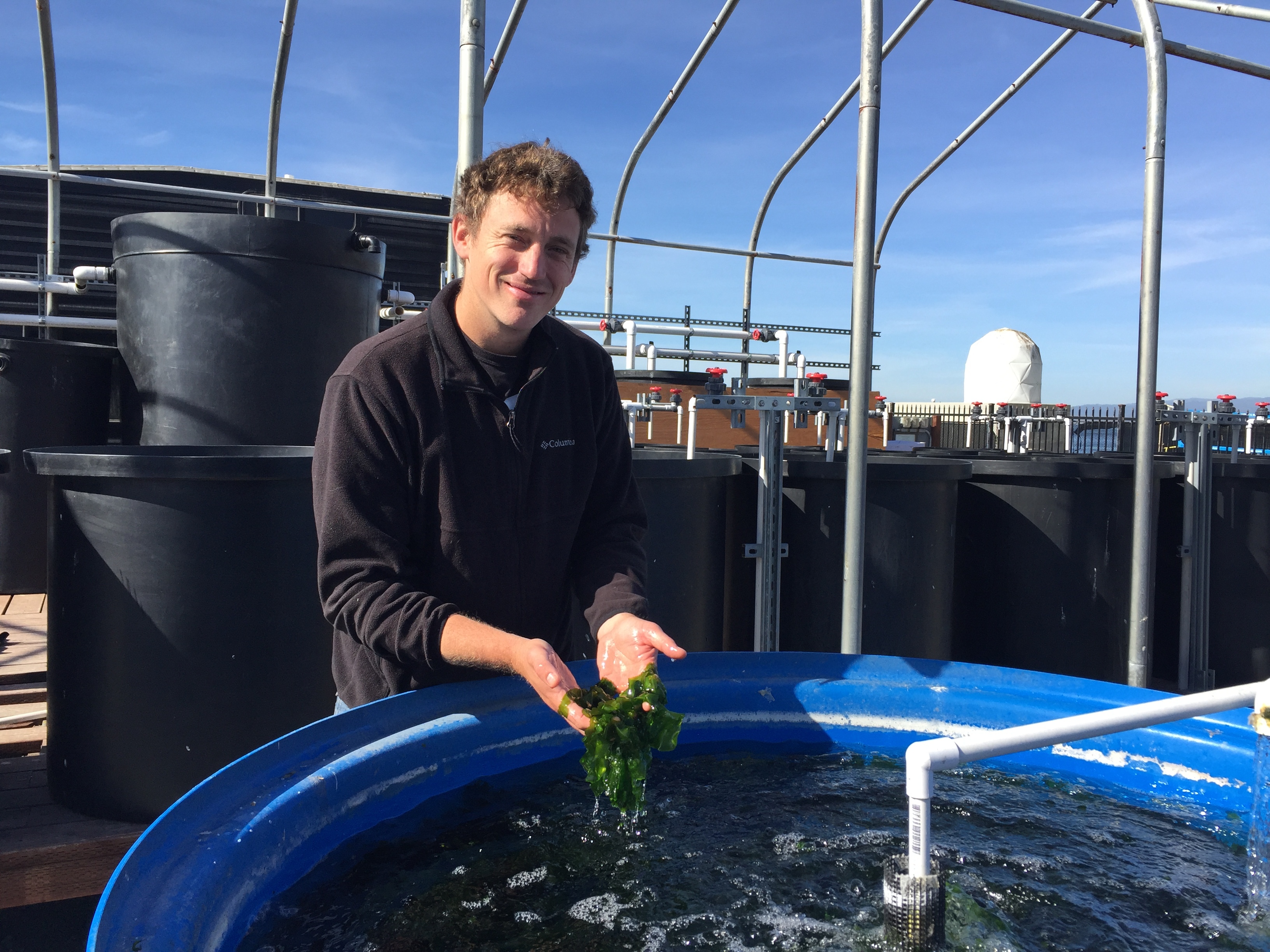 We had an idea to try a similar study here, but use a bunch of native seaweeds from California. We're working with USDA on that. Once we send them a bunch of different seaweeds, they get the fluid that's in the cow’s stomach and mimic digestion and measure all the gases. After that, we get the various different seaweeds that showed potential to reduce methane and see what their aquaculture potential is. While one species might be really great at reducing methane, it might not be well-suited for aquaculture. Then, we select one and grow several hundred pounds of it and do a whole-animal trial with another USDA collaborator in Wisconsin. They'll feed the seaweed to 12 cows over the course of maybe three months and measure methane production. 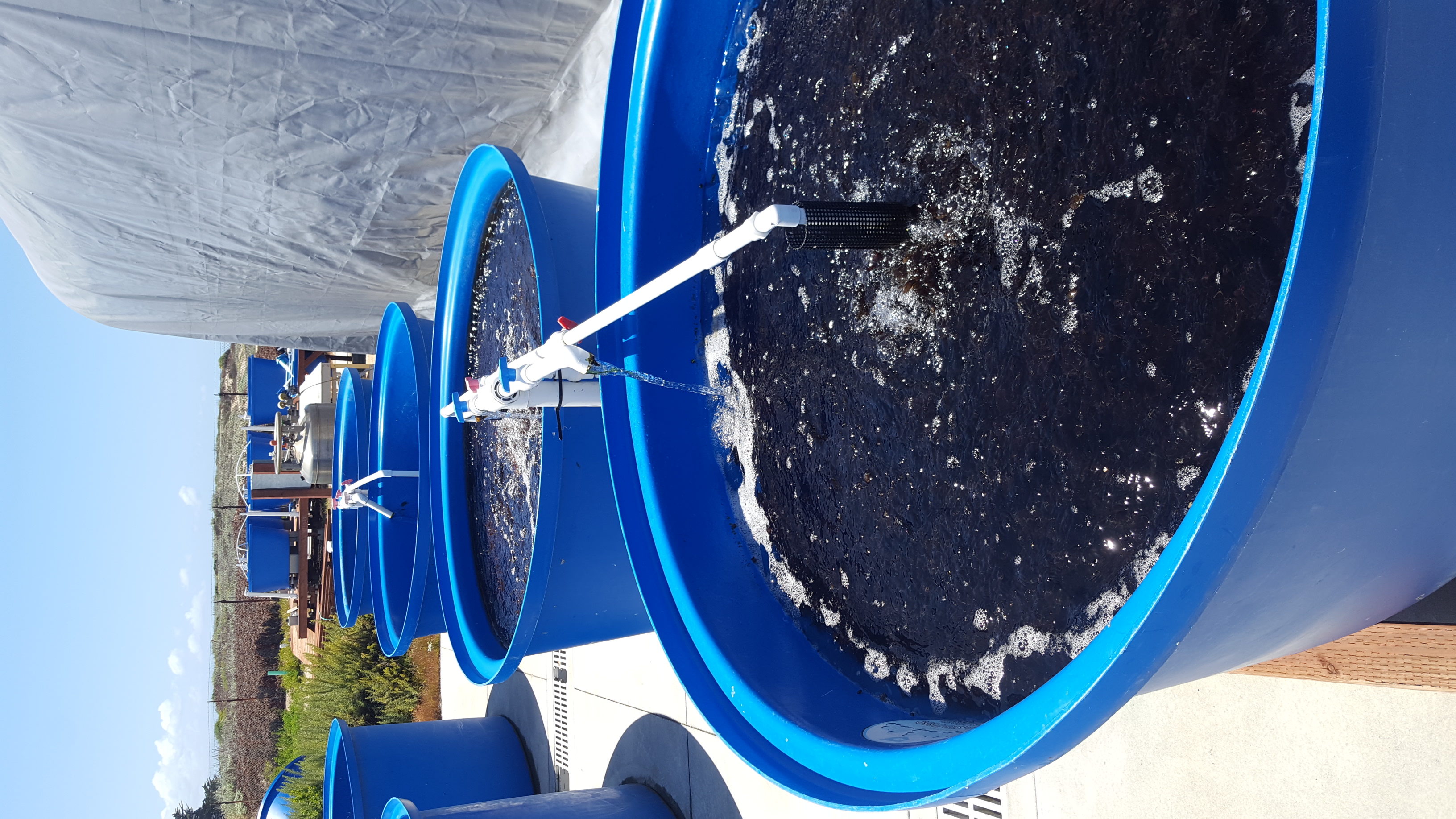 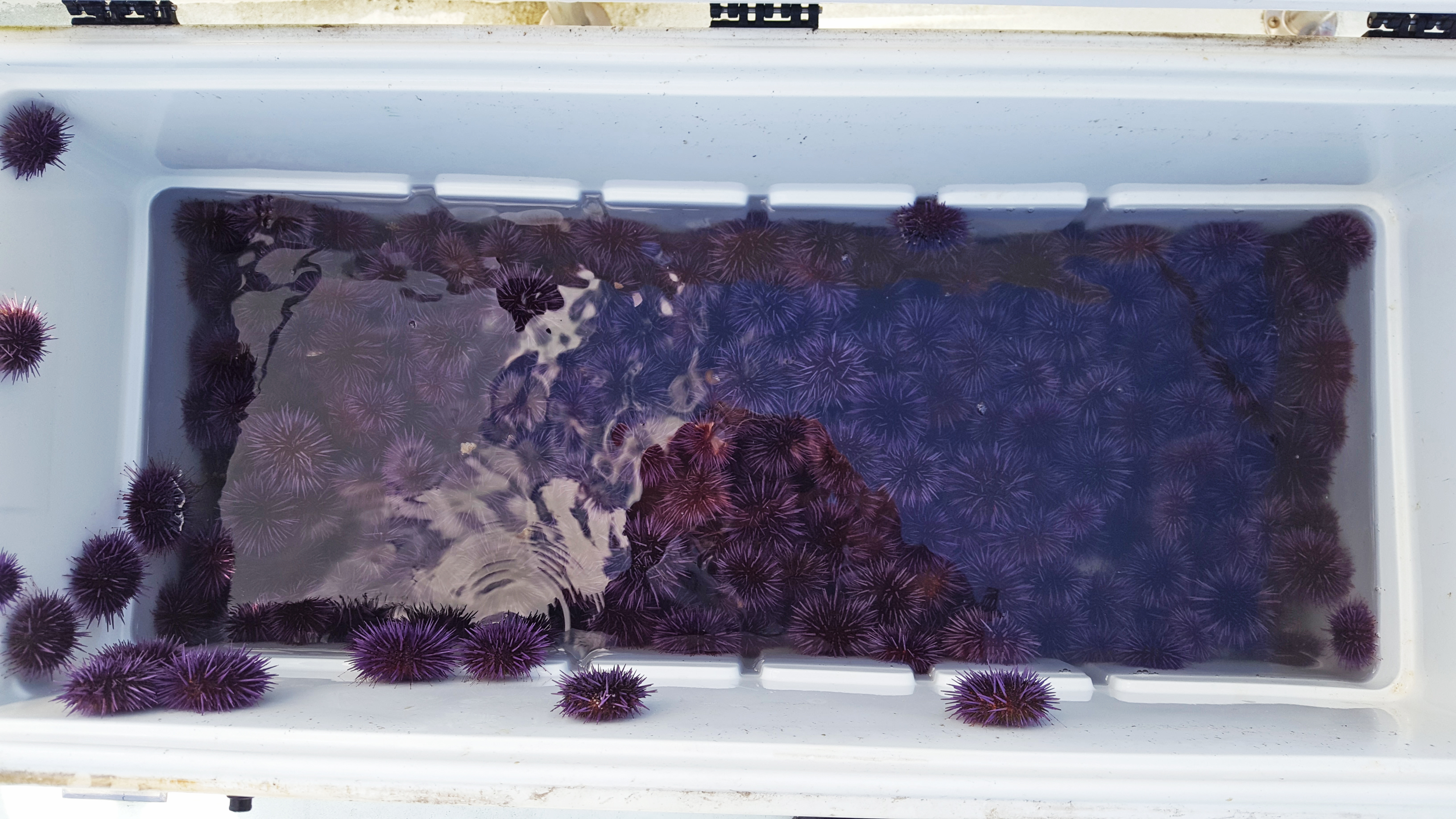