This project will aggregate historical biological and environmental data dating back 20-30 years from a variety of sources, and collect additional data through surveys inside and outside MPAs using standardized protocols that have been used to monitor these habitats since the 1980’s.

The data collected through this project will allow for analyses of population, community, and species distribution changes, and other potential network-level effects. The project will also develop web-based data visualization tools for use by researchers, resource managers, and the general public. 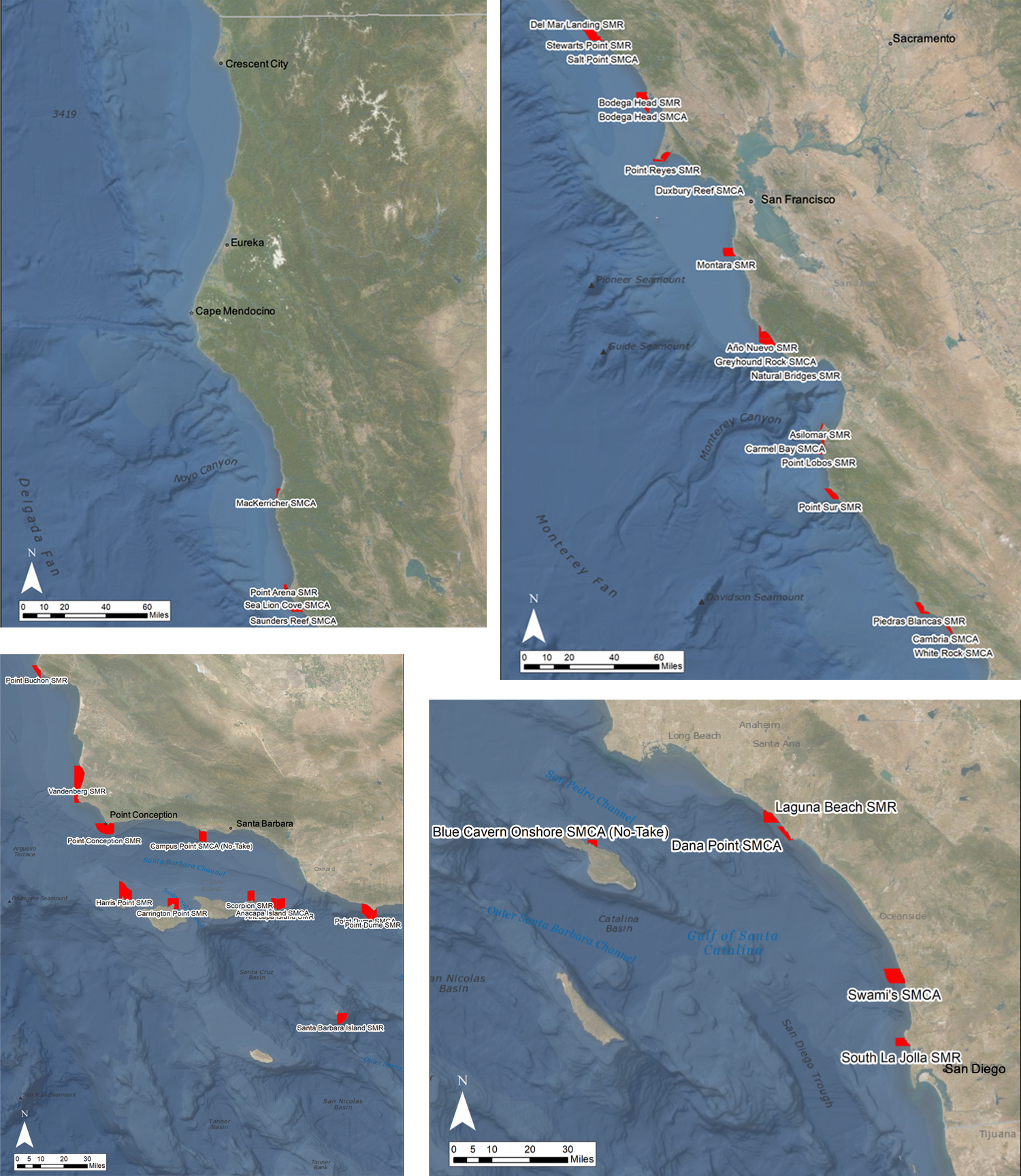 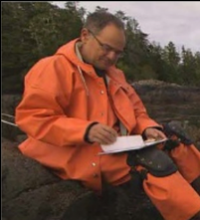 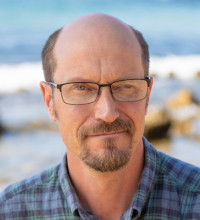