To most people, a beach is a beach. You could probably take an image of almost any urban beach in Southern California — the flat, mostly featureless expanse of sand against blue-green water and blue skies — and swap it with an image of almost any other urban beach in Southern California, and it’s likely that only trained eyes would know the difference. Some of these differences lie just beneath the surface and are actually quite important ecologically.

If you dig a just few inches into the sand on many beaches in Southern California — where some of the most biologically diverse sandy beaches in the world can be found — you’ll find it teaming with life, like sand crabs, clams, and beach hoppers. But for about a third of the sandy beaches extending from Santa Barbara to San Diego, only a small subset of these highly specialized beach animals are left, in reduced numbers.

This lack of biodiversity, say researchers at UC Santa Barbara’s Marine Science Institute, is an unintended consequence of the quest to maintain the Instagram-ready, tourist-accommodating iconic look of Southern California’s urban beaches. Cities up and down the coast have flattened dunes, destroyed native vegetation, and groomed the sand with heavy equipment such that what most of the rest of us have come to call “natural beauty” is about as natural as a sand parking lot.

All of this, they say in a paper in the journal Ecological Indicators, has massive impacts on the larger beach ecosystem and could already be having negative effects in terms of erosion, sea-level rise, and the health of the surrounding ocean and coastal ecosystems.

“After studying mainland beaches in Los Angeles and San Diego, one of the big aha moments for me occurred when I went out to the Channel Islands to study sandy beaches that have never had vehicles driving on them and have never been subjected to grooming, filling, or bulldozers,” said coastal marine ecologist and study co-author Jenny Dugan. On those beaches, coastal vegetation comes right down to the winter high tide mark, sand collects in dunes of all sizes and shapes, and kelp washes onshore and accumulates in piles, providing food for an amazing variety and abundance of invertebrates, which, in turn, are food for shorebirds and fish.

On Southern California’s urban beaches, regular grooming has disrupted that well-tuned ecosystem, the researchers say. Heavy machinery is often employed to rake trash and debris out of the sand, and large quantities of sand from elsewhere are brought in to replenish sand that has been washed away by storm and wave action. Some beaches are groomed daily and up to as often as twice a day. This means the frequency of disturbance to many beaches by these widespread activities is greater than any known farming or land management practice.

“We observed strong negative responses to these intense widespread practices on urban beaches in the biodiversity, structure, and function across all the intertidal zones of beach ecosystems,” said Nicholas Schooler, the study’s lead author who conducted the research when he was a Sea Grant trainee. Some of these results came as no surprise. In previous studies, the team found disturbance from beach grooming caused strong negative impacts to upper intertidal biodiversity on Southern California beaches and in one study those impacts persisted for more than three decades. The current study, funded by Sea Grant and the National Science Foundation, took a much wider and deeper look at the diversity of beach ecosystems affected by these management practices, revealing the scale of impacts across the entire intertidal zone as well as the region.

“We explored how disturbance from these management practices affected ecological communities on different spatial scales, including that of littoral cells, which are basically compartments of the coast that contain a sand source, usually rivers, alongshore transport of sand by waves and currents, and a sink where sand exits the system, such as a submarine canyon,” he said.

The results are sobering. In comparisons between select urban beaches in Carpinteria, Malibu, Santa Monica, Redondo Beach, Huntington Beach, and Carlsbad, and neighboring minimally disturbed “reference” beaches within the same littoral cells, the scientists found that up to half of the natural inhabitants were missing on the urban beaches, and the ones that remained tended to be the same few species across all littoral cells.

One reason for the impacts, according to Dugan, is that on top of the habitat destruction and disturbance by the heavy machinery used during grooming, beaches are often nourished or filled with the “wrong” sand.

“Many beach species are very sensitive to sand grain-size ,” she explained. Beach clams, for instance, require fine grained sand in order to flourish. But the sand brought in by the dump truck load to fill urban beaches comes from harbor dredging or quarries miles away and is coarser than the long-lived, slow-growing beach clams can handle. An increase in sand grain size from beach filling can exclude a great variety of species of beach animals from living on an urban beach.

The severe drop in intertidal species diversity documented in this study is a cause for concern. This is not only because of the loss of unique intertidal species, it also renders the urban beach ecosystem more susceptible to collapse, the scientists said. Fewer species occupying important roles in the food web means that the system is more likely to be thrown out of balance should one species disappear. Reduced diversity and abundance of invertebrates in the sand could also mean less food for the fish and shorebirds that depend on beaches.

Although sandy beach ecosystems are generally thought of as highly resilient, given their conditions of constantly moving sand and water, the study results show how sensitive these ecosystems are to human disturbance. This was particularly apparent for wrack-associated species — the small invertebrates that inhabit the upper intertidal zone and rely on stranded kelp wrack for food and shelter. This group typically represents around 40% of the biodiversity on Southern California beaches.

“This study will force us to make critical choices about whether we value well-groomed beaches or healthy natural ecosystems,” said David Garrison, a program director in the National Science Foundation’s Division of Ocean Sciences, which co-funded the research. “Shorebirds and other marine life we value are critically dependent on resources provided by thriving ecosystems.”

“We started out doing ecology for ecology’s sake, asking basic questions on the diversity and functioning of sandy beach ecosystems,” said study co-author David Hubbard. “The more we worked in Southern California, the more we realized how altered many of the beach ecosystems were.”

With this new information, however, they hope to turn some of that around. Managers of urban beaches, such as those in the Beach Ecology Coalition, have been receptive, they said. It will take more education but if people could understand for instance that native dune plants can prevent beach erosion and buffer again sealevel rise, or that a healthy beach invertebrate population could take care of kelp wrack without help from heavy grooming equipment, some of the unique species richness and ecosystem resilience could be restored to sandy beaches. 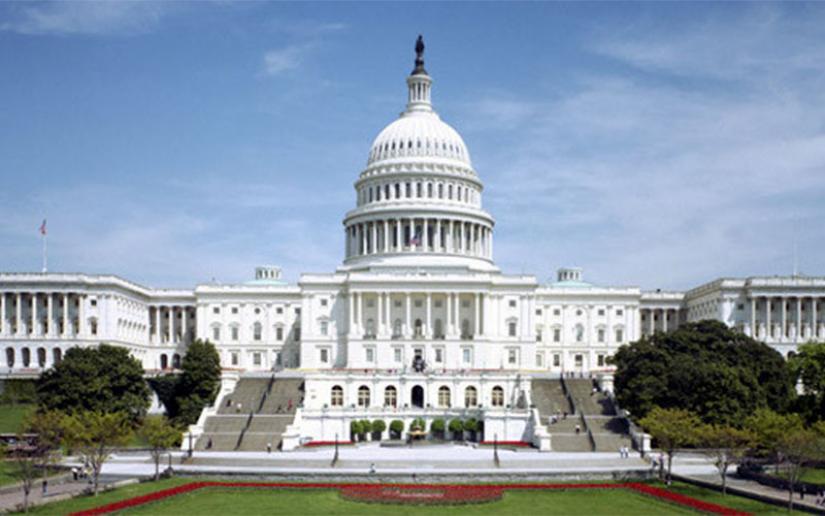 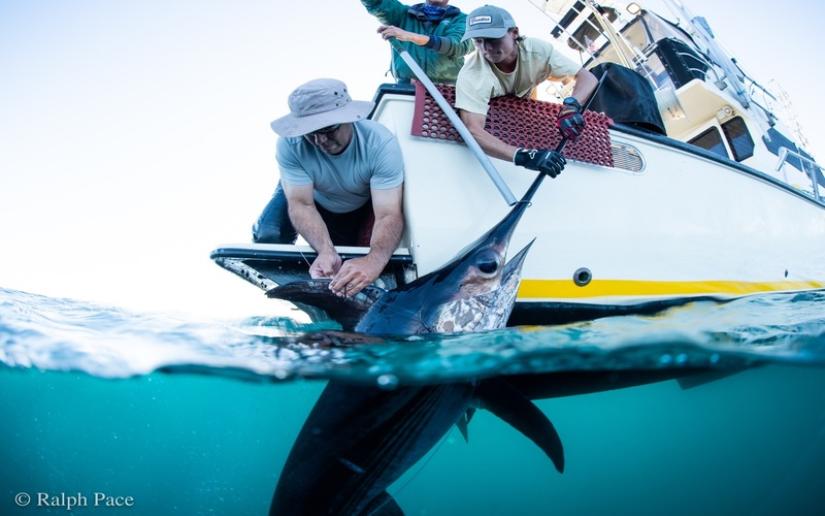 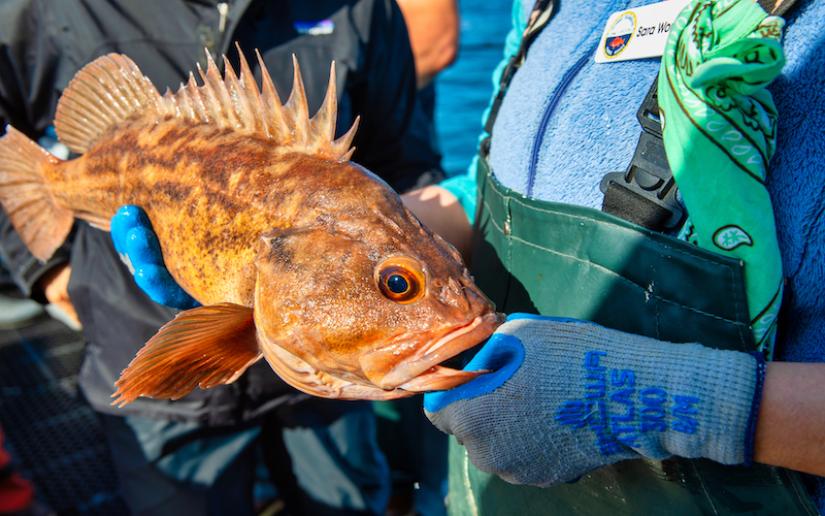