“I love contributing my little piece of the story to save this culturally significant species”, says Brian Kastl, California Sea Grant Graduate Research Fellow and principal investigator for his project focused on climate change impacts on coastal streams.

The California Sea Grant Graduate Research Fellowship supports early career scientists as they focus on research with useful applications to a real-world problem. Kastl set out to identify the impacts of droughts on coho outmigration and to determine the minimum necessary water levels and streamflows that support the coho salmon downstream outmigration. With this knowledge, they will be able to develop a model for the necessary water conservation to protect coho salmon.

California coho salmon are facing the threat of extinction. Each year, juvenile coho salmon must complete outmigration, or migrate downstream to reach the ocean in order to successfully reproduce and increase their population. Maintaining a longer outmigration season increases the odds that a large amount of the population will encounter the necessary marine conditions that contribute to the survival and resilience of coho salmon. However, the increasing frequency of shallow stream depths in Northern California’s Russian River tributaries limits the outmigration season and obstructs fish movement out to the sea, acting as a bottleneck in the recovery of these already endangered populations.

This is only exacerbated by climate change, which leads to more frequent and intense drought periods, and increasing human water demands, which results in further stream water diversions to aid communities. Optimizing stream water use to support both communities and coho salmon populations requires an improved understanding of the minimum water depths needed to support migratory salmon at the shallowest stream features, called riffle crests.

This research is being conducted collaboratively with a community mentor and California Sea Grant Extension team member Mariska Obedzinski and the Coho Partnership to develop water management strategies that protect the necessary streamflow for salmon and maintain water security for local communities. Conversations with local residents who are passionate about saving the salmon populations have also helped inspire the team’s work.

The team discovered that although stream characteristics may lead to different minimum water depth thresholds for salmon across different locations, downstream outmigration is obstructed when water depths become too shallow. The fish simply cannot swim downstream if the water levels are too low. These shallow stream events prevent coho salmon from embarking on their journey to the ocean by greater than 30 percent.

The outmigration season is significantly shorter during drought years. The low stream water depths mean that it begins later and stops earlier relative to non-drought years. This exposes salmon populations to potentially poor feeding conditions and shorter feeding windows once they reach the ocean, reducing their resilience.

“Additionally, we found that warming stream temperatures under climate change shift the downstream migration season to earlier in the season, which may also cause a timing mismatch with productive feeding conditions”, says Kastl.

Next Steps and Implications

The team plans to continue work on two manuscripts. The first entails further exploration on the strength and relative influence of local drought metrics (i.e. streamflow and water temperature) on outmigration duration. The second will explore the minimum water depths needed to support migratory salmon at the shallowest stream features and its impact on outmigration potential.

This work, done in collaboration with California Sea Grant and the Coho Partnership, will support strategy recommendations for water supply and release to streams, and may pave the way for more resilient coastal freshwater management in regions prone to drought, aiding in both the protection of salmon and the water security of local communities.

“We are hopeful that this research will show local stakeholders how critical their actions in minimizing streamwater and groundwater use can be in supporting the coho downstream migration”, says Kastl. “Based on communications with agency staff, we are also optimistic that this research will inform streamflow conservation policies that protect the coho salmon for generations to come.” 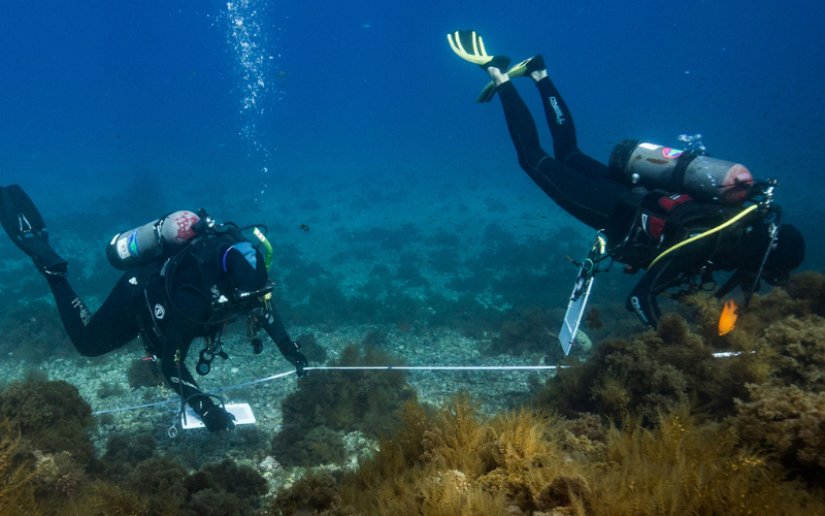