It was two weeks before Thanksgiving last year when it hit. The faint odor of imposter syndrome was creeping in and beginning to affect my vision. There I was, eighteen hours into what would be a twenty-seven-hour workday, wondering how my irregular eating schedule or recording of a seaweed’s fluorescence would translate into protecting communities threatened by climate change or helping me become the next Jacques Cousteau. Granted this, I swore to trust my effort and float along using the currents of the universe to settle and find my home, just like the very seaweed I was holding. This patience and persistence paid off and, in a mere few months that felt more like a portal to another life, energy used to stay afloat quickly became energy put towards growth and development.

A new journey at the Delta Stewardship Council 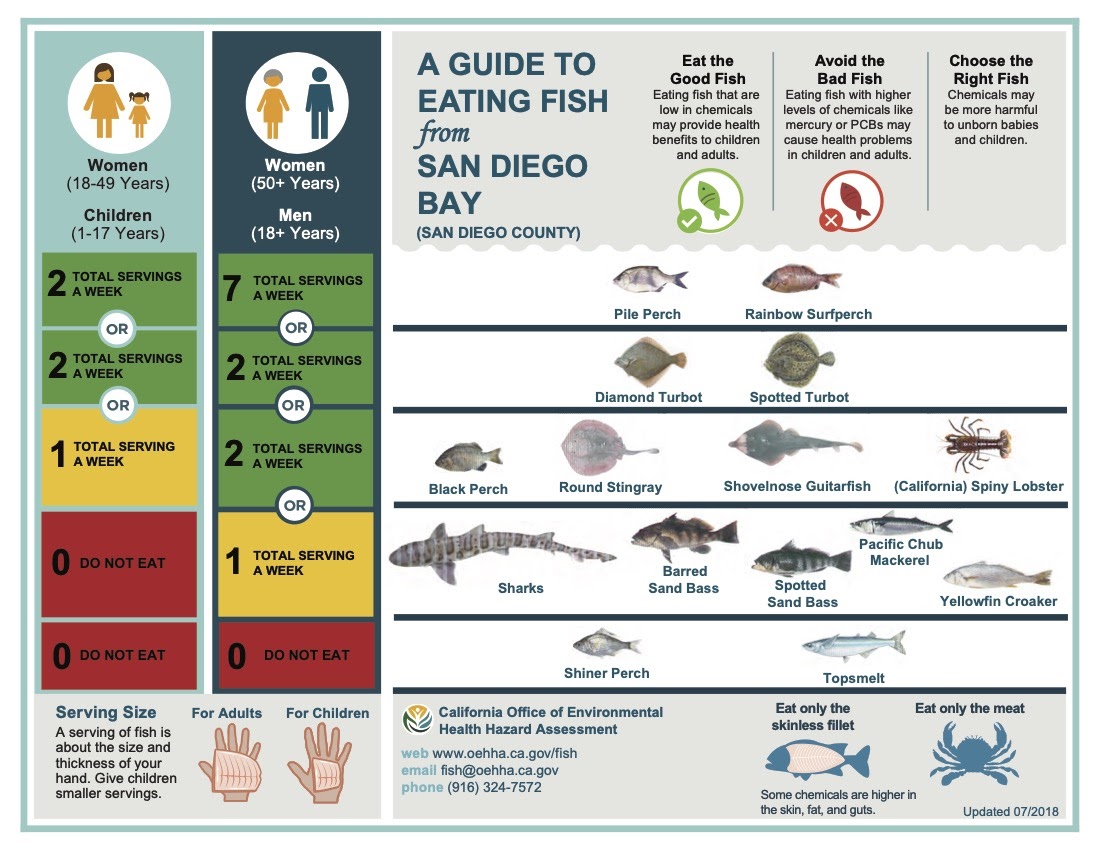 The universe rewarded me with a California Sea Grant fellowship at the Delta Stewardship Council, which not only gave me an opportunity to become the suited version of Jacques Cousteau that I envisioned but also an opportunity to crush any remnants of imposter syndrome that lingered or threatened to re-ignite. I was placed in the Collaborative Science and Peer Review Unit of the Council’s Delta Science Program. My unit handles science funding, scientific peer review of large projects, and synthesis of science products like the Science Action Agenda and Lead Scientist Report. The Science Action Agenda is a four-year collaborative agenda which aligns priority science actions to inform decisions regarding the management of Delta natural resources. The Lead Scientist Report also aims to inform management and is a product written by a fellow in collaboration with a team led by the lead scientist.

The lead scientist and the Lead Scientist Report

The lead scientist is a two- to three-year position appointed by the United States Geological Survey (USGS). The lead scientist oversees the science program and regularly consults with partner agencies, the council, and the science program’s Deputy Executive Officer to help resolve issues related to delta resource management. The Lead Scientist Report is a document that is produced monthly and updates the council and general public on the current state of Delta water resources and science relevant to management. Although it felt great to be given responsibility of such a highly visible product, this responsibility would bring about its own challenges.

Let me be the first to say that adapting was no easy task. Besides having to create the product a month and a half in advance of the council meeting where it would be presented, I had to write a report technical enough to be relevant for scientific audiences but also general enough for management and the general public. In addition to the report, I also drafted two attachments: the Behind the Numbers Report that shows the status of water resources and the other being a conceptual model representing the article summarized in the report. Capturing the tone and detail needed for these pieces was challenging, but I improved with every draft. My sense of development was reassured in August, when I was tasked with producing the report during a transition period for our lead scientist. I was responsible for the whole report, from article selection to drafting both attachments. Unlike before—when this challenge invoked feelings of confusion, uneasiness, and smallness—I now rejoiced as my vision was clear, and I felt large and full of confidence. Over time, I felt the report became my own. However, I understood then—and even more so now—that it was just mine to borrow. In just a few months it will be my turn to continue the tradition, passing on this tool to another fellow who feels like they’re just floating along, so that they may settle and grow into the greatness that was obscured by nothing other their own sense of uncertainty. 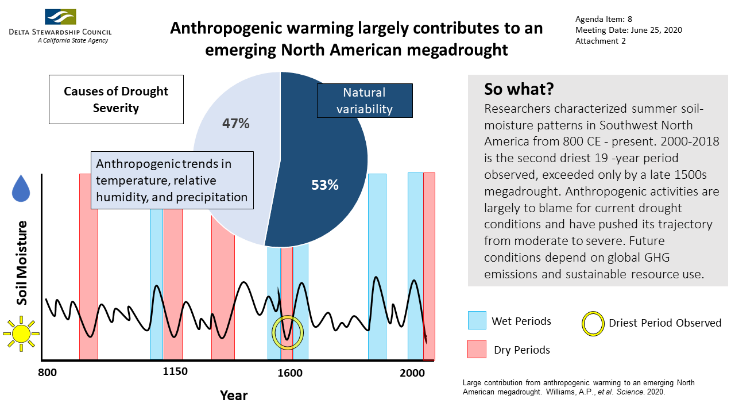 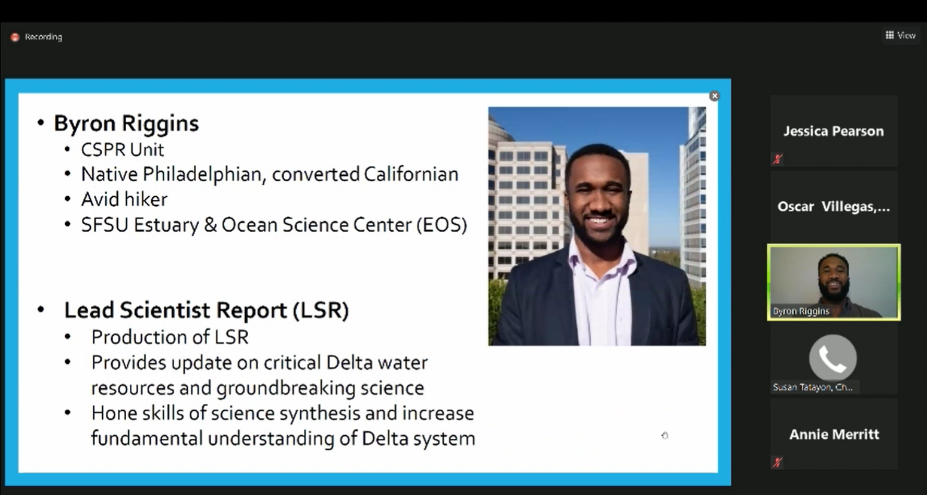