Most Americans will recognize sushi wrapped with thin savory sheets of dried seaweed or crispy seaweed squares tucked into the side of a bowl of steaming ramen, but this valuable sea vegetable is also widely used in cosmetics, animal feed, candies, salad dressings and to thicken products like ice cream and yogurt. Outside of a handful of small producers in California, Alaska and New England, the vast majority of seaweed used in the U.S. is imported from Asia, leaving us with an import-export deficit of more than $33 million.

It's a product ripe for highly sustainable land-based farming but what’s missing are the hatchery facilities needed to launch a robust domestic seaweed industry.

A new $697,816 grant from the National Oceanic and Atmospheric Administration and National Sea Grant Office hopes to change that by creating a novel, non-proprietary hatchery technology that can be used in land-based facilities for seaweed production to help serve and expand the domestic market.

While dulse, red ogo and sea lettuce are the most popular seaweeds in the U.S., scientists say there are an array of other species worth exploring.

“In California alone there are probably at least a dozen species that would be suitable for growing and food,” says Theresa Talley, a coastal extension specialist with California Sea Grant and co-recipient of the grant. “But two things are missing: the culturing technology and enough seaweed hatcheries — places that can produce the diverse array of seed. Those missing elements make starting a seaweed farm that much harder.”

Project partner Dr. Michael Graham, professor at Moss Landing Marine Laboratories, and his colleagues have led the development of a prototype of a modular hatchery system that can be used to address this seaweed seed shortage. The new grant will provide Graham, Talley and their team of aquaculture scientists and industry members the ability to refine the design of the system, develop accompanying protocols, test the system in industry settings throughout the state and get the system into the hands of new growers.

“Our hope is that this system, nicknamed the “CLASH” for Core-Lit Apparatus for Seaweed Hatcheries, will ultimately produce seedstock farmers can use to produce high-value seaweeds in land-based tanks nearly anywhere in the U.S.,” says Graham.

“One of the most exciting things about this project is the promise of this simple device for diversifying and growing sustainable seaweed aquaculture in the U.S. by providing an affordable and accessible means for more people to enter the aquaculture industry,” Talley says.

NOAA provides funding to Sea Grant institutions to increase the understanding, assessment, development, management, utilization, and conservation of the nation’s ocean, coastal, and Great Lakes resources. NOAA provides assistance to promote a strong educational base, responsive research and training activities, broad and prompt dissemination of knowledge and techniques, and multidisciplinary approaches to environmental problems in accordance with 33 USC 1121(b) 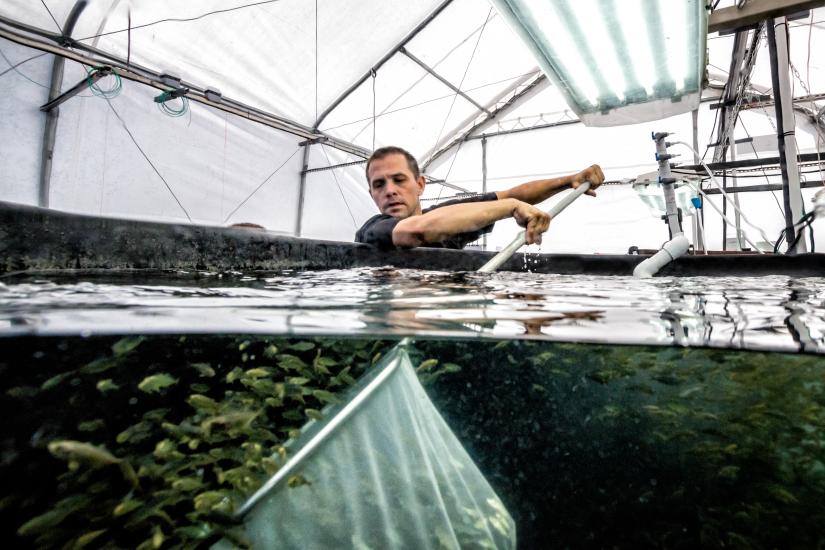 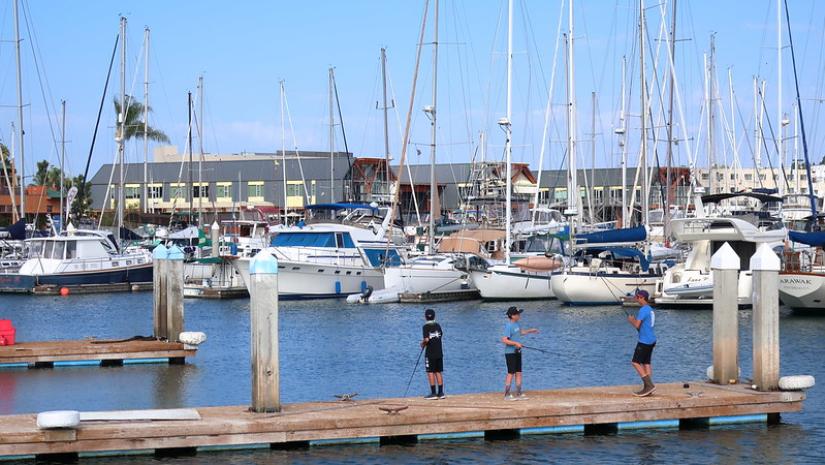 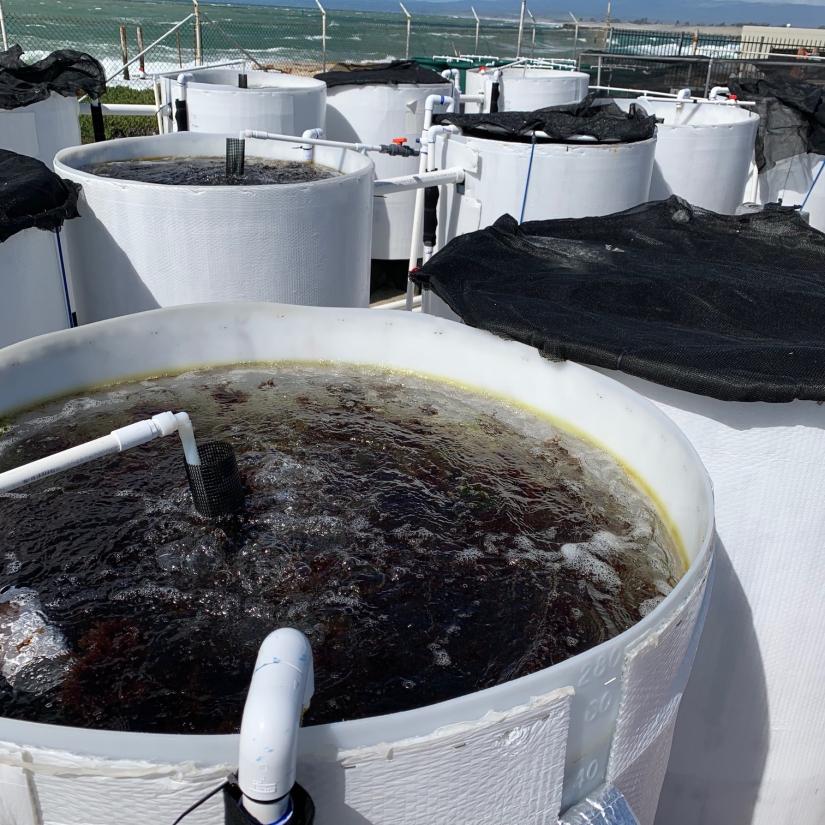