When most people hear “lobster” they think of the iconic two-clawed crustacean from New England, the American lobster. It’s no wonder that National Lobster Day is today, September 25th, a good 12 days before the commercial California spiny lobster season even opens. Lost in the lobster-fray is this sweet, delicious, clawless West Coast native, which is found from Monterey Bay down well into Mexico. The California commercial fishery focuses mostly on the waters between Santa Barbara and San Diego. 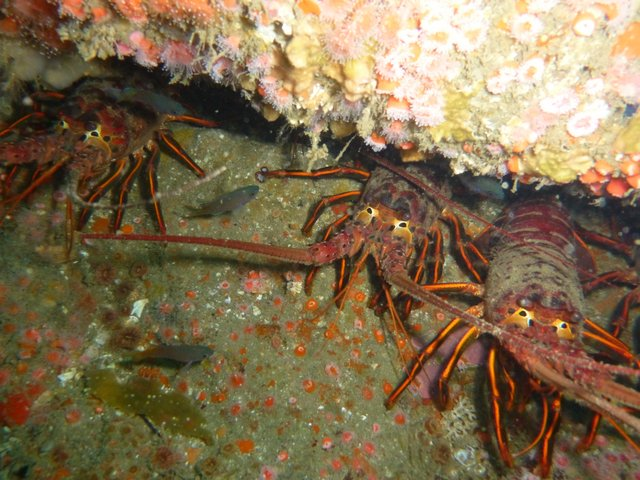 Why aren’t seafood lovers as familiar with our spiny lobster when many say the meat of the spiny lobster is sweeter and more delicious than the East Coast lobster?  As with most things New England, you may think it’s because the East Coast fishery has been around for longer-- Maine’s first lobster fishery was established in the 1840s. But the California spiny lobster fishery, started in Santa Barbara, has been around almost as long-- since 1874.  The answer, at least in part, may lie in the fact that up to 95% of California’s modern catch has been exported to China where lobster lovers are willing to pay up to $30 US dollars per pound. Too rich for the taste of most Californians. Most spiny lobsters are bought for the Lunar New Year celebrations in China because their bright red, clawless bodies resemble dragons and are thought to be lucky.

Spiny lobsters sort of look like dragons, and are thought to be lucky in China, where they are eaten during Lunar New Year celebrations. Credit: Kate Masury, Eating with the Ecosystem

Also, as a New England native, I have not seen the personal connections between San Diegans and their lobster as you see in the northeast. American lobster isn’t just a summer food, it is an icon of the season, the place, and even the people. You are connected to the forest-bounded rocky coasts and scenic colonial fishing harbors through lobster… well, and clams too, but that’s for another post.  The scarcity and high price of spiny lobster may be, at least in part, to blame for Californian’s lack of bonding with this snappy, bright decapod, but that may be about to change.

International trade tariffs, pandemics, a changing environment…for these and so many other reasons, the import/export-heavy food system we’ve known is changing. Local sources of food are more important than ever for maintaining our food security and economic stability. While most California spiny lobsters are normally exported, this year’s food system challenges and local need have inspired San Diego commercial lobstermen to band together and make this delicious seasonal specialty accessible to our community.

To help our California spiny lobster fishermen in San Diego, and throughout Southern California, connect with local restaurants, retail markets, and the public, we’re launching a California Spiny Lobster campaign in San Diego. With opening day on October 7th fast approaching, there are ways you can get involved.

These local food system relationships are not only for this season, but the hope is to make lasting change to put more California spiny lobster, and other California seafood, on our plates for years to come. And when someone says “Happy National Lobster Day!” maybe we will think of this in addition to that. 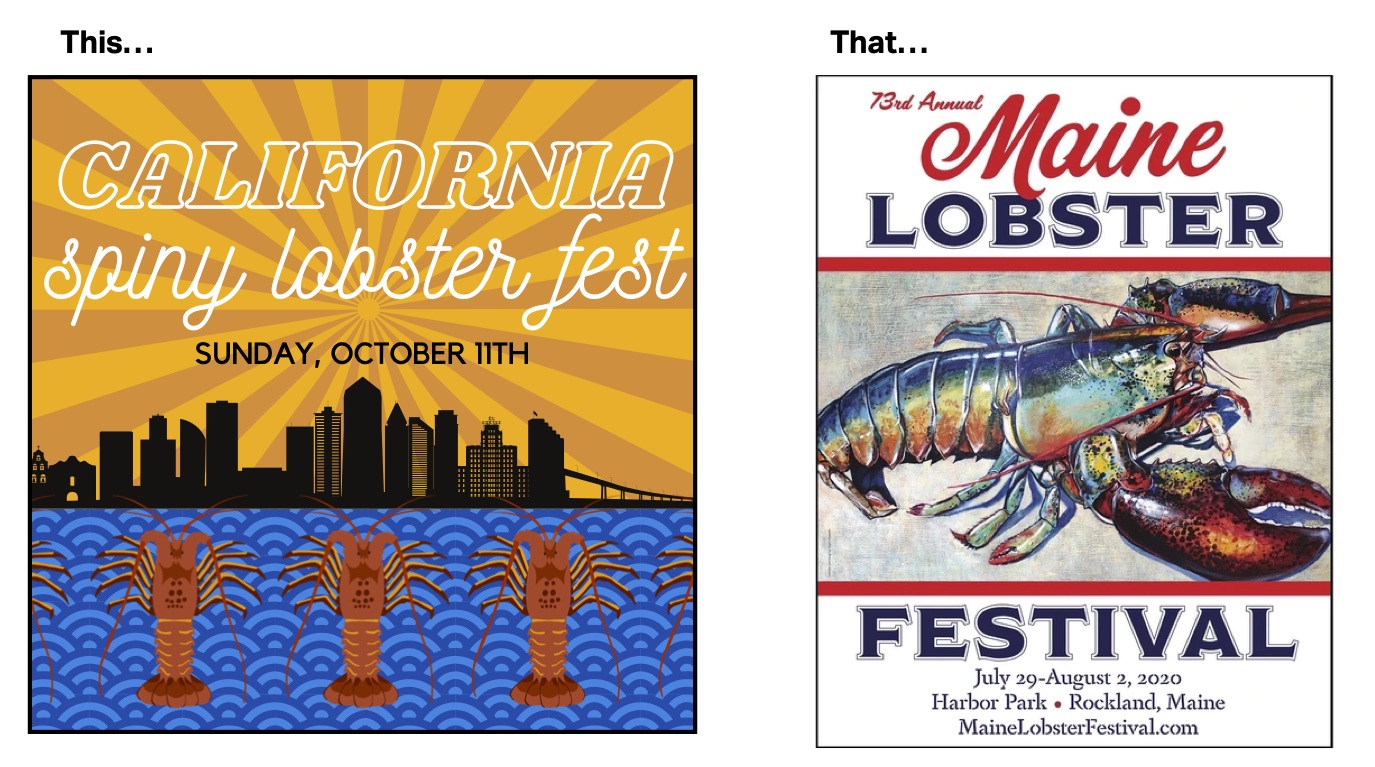 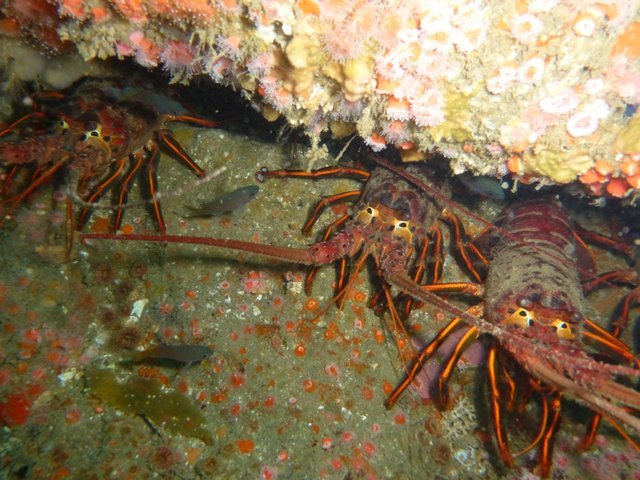