To say my fellowship has been non-traditional may be an understatement. Unlike the majority of fellows working on coastal policy issues from a singular state or federal agency Monday-Friday, I bounce around. A lot.

Here’s a look at my fellowship just this week:

Need a boss? I’ve got 2. Need a desk? Got two of those also. Need a hilarious amount of Southwest frequent flyer miles? That’s certainly a perk (fun fact: writing this from 30,000ft somewhere over the CA coast).

As a Sea Grant State Fellow at the California State Coastal Conservancy, I work closely with federal, state, and local managers as well as scientists and stakeholders to update the Southern California Wetlands Recovery Project’s (WRP)  Regional Strategy guidance to include spatially-explicit wetland habitat goals that can ultimately be used by WRP member agencies and partners in project design and guidance.

Yeah. That’s what I thought going into this. I came to this highly collaborative, science-based world from a generally opposite realm of academic research. I transitioned from largely independent work, to a project with no less than 100 people from vastly different levels of management involved in a three year project aimed at projecting and planning the future of restoration and management of Southern California’s wetlands in lieu of climate change and sea level rise.

You know, no small task.

Here’s how it works (also known as: this is my still developing understanding of a highly complicated but pretty spectacular process as of 8 months into my fellowship).

The State Coastal Conservancy heads the project with a core staff of project managers and State Fellows like me. From there, we have a core Regional Strategy staff responsible for performing the technical analyses and general management of the project made up of the SCC team and scientists from the San Francisco Estuary Institute (also kind of me), the Southern California Coastal Water Research Project, and UCLA.

To steer the state’s development of this guidance document and ensure it addresses the needs and desires of on-the-ground resource managers across the Southern California region while maintaining a rigorous and appropriate science-based approach, we have three key advisory groups that meet anywhere from quarterly to monthly: the Science Advisory Panel, the Wetlands Managers Group, and the Wetlands Advisory Group. Each of these groups has between 15 and 30 core members.

If you’ve made it this far, congratulations! Here is where it gets really neat.

While this mind boggling quantity of scientists, managers, partners, stakeholders, and everything in between may seem like a conglomeration of people doomed for disagreement and lack of productivity due to sheer numbers of opinions, somehow it works. And not just sort of works. Really, truly, works.

I spend most of my days deep in the technical weeds of the project synthesizing complex sea level rise and vulnerability models, mapping historical, present, and future habitats, running numbers to determine quantifiable goals and acreages, and generally jumping from one nitty gritty detail to another. It is all too easy to lose perspective. Which is why when you step back, it can be pretty impressive.

Yesterday, I had the opportunity to step back. I sat in a room of 50 people while the first iteration of the actual, numerical, acreage goals for the future of Southern California wetlands were laid out by SCC, SCCWRP, and SFEI to managers whom this guidance document will directly impact. After two years of conversations, iterations, edits, scrapping, starting over, and gradual progress, we were able to present a preliminary product that, through this highly collaborative process, seemingly satisfied the needs, wants, and interests of everyone in that room.

Coastal wetlands find themselves in a unique scenario with sea level rise where, if we undertake active restoration and strategic conservation, we may very well not only prevent future losses, but could potentially increase wetlands up to near historic acreages.

And you know what, I think it’s possible. But. Collaboration is key. 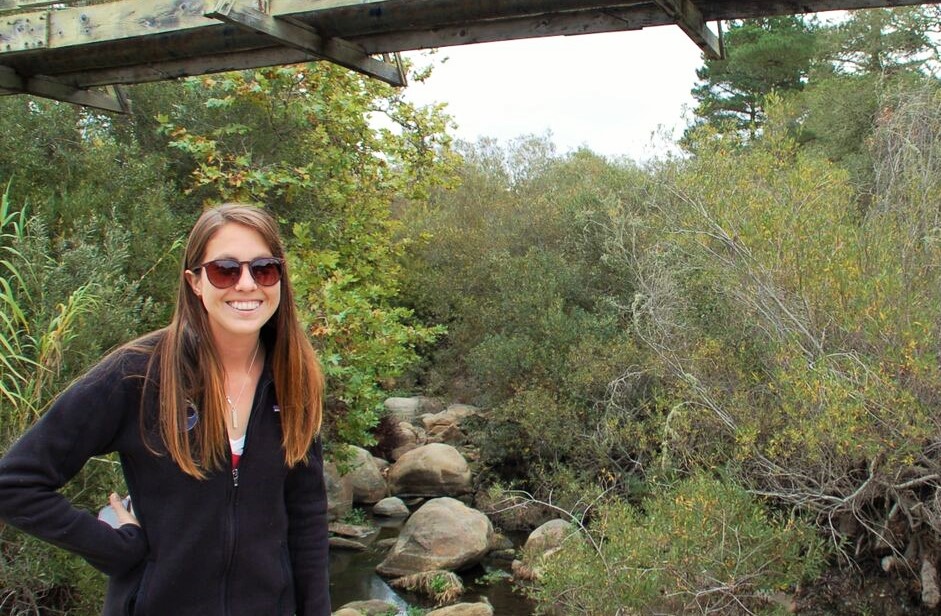