Sandy beaches and their associated surf zones are significant components of California’s coastline. These dynamic ecosystems host a diversity of native species, including fish, invertebrates, and birds. Their rich and productive food webs support a variety of wildlife species, such as birds and marine mammals. Sandy beaches are ecologically linked to offshore ecosystems, especially kelp forests and shallow rocky reefs, meaning that MPAs may help beach ecosystems through their effects on kelp forests. Beaches and surf zones are heavily used by millions of Californians each year for recreation, including surf fishing, and surf zone fish populations may respond directly to MPAs.

In this project, researchers will conduct surveys of birds and stranded kelp, beach seines and surf zone video sampling to collect key biological and environmental data, as well as measure physical characteristics of beach and surf zones, and human uses.  To evaluate direct and indirect effects of MPAs on beaches and surf zones, they will compare the abundance and diversity of indicator species, including birds, surf zone fish and threatened and endangered species between MPAs and reference sites, and analyze changes in ecological variables inside and outside MPAs over time. 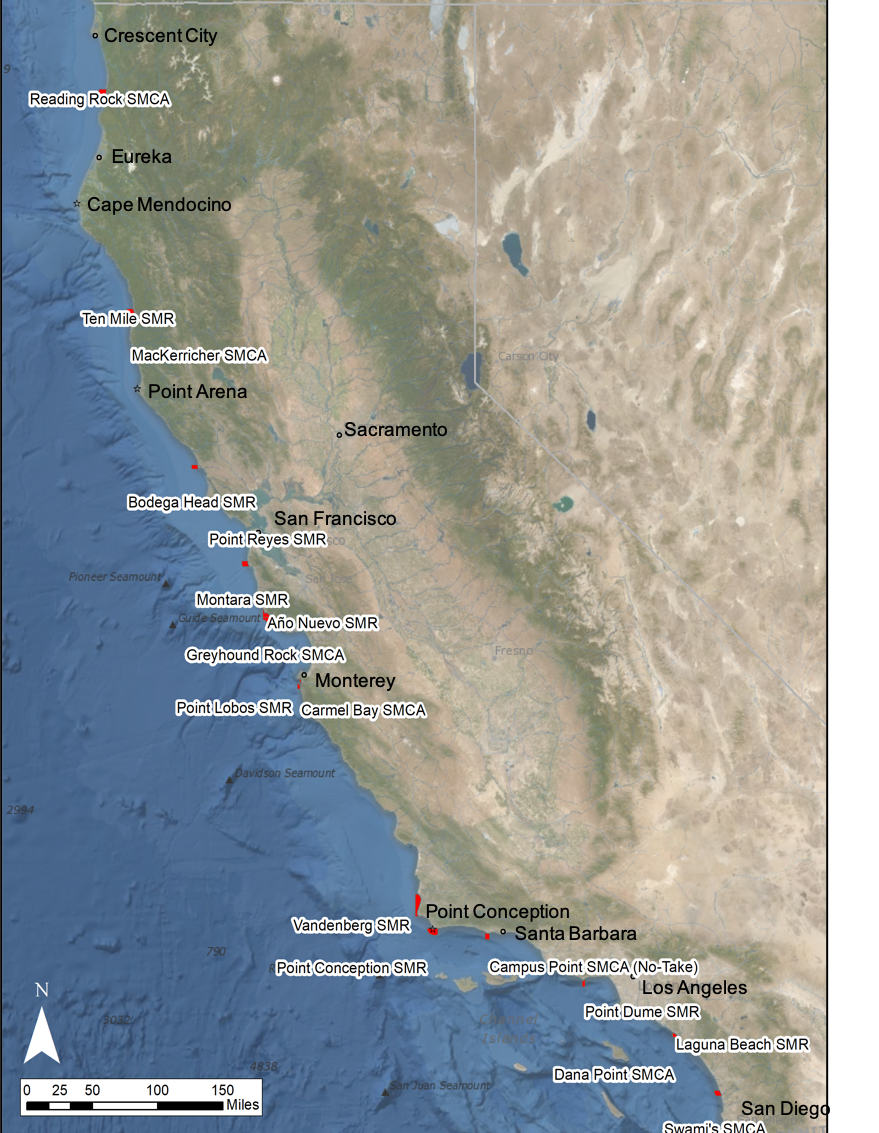 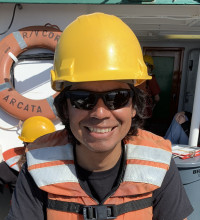