The knowledge of native peoples in coastal science

A version of this article originally appeared on the Maine Sea Grant website by Catherine Schmitt.

November is National Native American Heritage Month, a time to recognize “the significant contributions the first Americans made to the establishment and growth of the United States.” In California, this includes a coastal heritage that extends more than 10,000 years. Thanksgiving is a time to celebrate and remember when the original residents of the continent accommodated European colonists and shared their knowledge of where to find food and shelter.

In California, tribal members are contributing to several projects in the marine protected area baseline monitoring program, which is funded by the Ocean Protection Council and administered by California Sea Grant.

One of these projects is drawing on tribal knowledge to enhance the baseline characterizations of culturally and ecologically important coastal species. The Tolowa Dee-ni' Nation is leading this project in partnership with the Intertribal Sinkyone Wilderness Council, a consortium of ten federally recognized Tribes, the Cher-Ae Heights Indian Community of the Trinidad Rancheria, and the Wiyot Tribe.

The project focuses on five indicator species – mussels, seaweed, clams, smelt and abalone. “These form the basis of our diet, for coastal people,” said Rachel Sundberg, a co-investigator with the Cher-Ae Heights Indian Community of the Trinidad Rancheria.

“We’re seeing a significant decrease in all five species, at the places we would traditionally gather in part because of how it’s gathered by non-native people as well as over fishing,” says Sundberg. “Things have been gathered without the same understanding for how you take so that you leave more for next time, not taking beyond what you need for subsistence. If we’re looking over the historic period, we’ve had decreasing access to these resources due to the majority of ancestral territory becoming private property and competition for resources from outsiders.”

Sundberg hopes that, in addition to establishing a baseline by which to measure the impact of local marine protected areas, the project can help establish a framework for better co-management of resources. “We want to move forward looking at continued access at subsistence levels for our members.”

California Sea Grant is just one of 33 programs in U.S. states and territories. Here’s how tribal members and Sea Grant are working together to advance coastal research around the country:

Alaska – With native peoples making up 16 percent of a highly rural population, Sea Grant staff are committed to using TEK in their work, such as collecting data on bowhead whales alongside subsistence hunters or connecting researchers to traditional tools. In some communities, residents are monitoring coastal erosion and other environmental change. They created a manual of best practices, one of which is that locals maintain ownership of the knowledge they share. It is wrong to steal or profit from indigenous wisdom.

Guam – Sea Grant provides opportunities for people to learn about the history and natural relationships of the native Chamorro people of the Mariana Islands.

Louisiana – Tribal members on the swampy coast of Plaquemines Parish, Grand Bayou Village and Pointe Aux Chenes are working with Sea Grant to develop and analyze maps of coastal land loss and record “traditional ecological knowledge” (TEK) of ecosystem services. Many residents make their living fishing and trapping in the marshes that are rapidly disappearing due to rising sea levels and erosion, and need time and information to plan their retreat.

USC Sea Grant – In the Los Angeles basin, Sea Grant works closely with the Coastal Band of the Chumash tribe in establishing and observing marine protected areas. Staff members serve on the Chumash Education Advisory Council, and create curriculum and education programs at the Chumash Village in Malibu.

Wisconsin – The Great Lakes Indian Fish and Wildlife Commission, Wisconsin Sea Grant, and the Wisconsin Department of Natural Resources are developing protocols to retrieve “ghost nets” that have broken and drifted from whitefish and trout fishing areas. In the process, commercial, recreational, and tribal fishermen are protecting fish and the environment while resolving conflicts over use of lake resources. 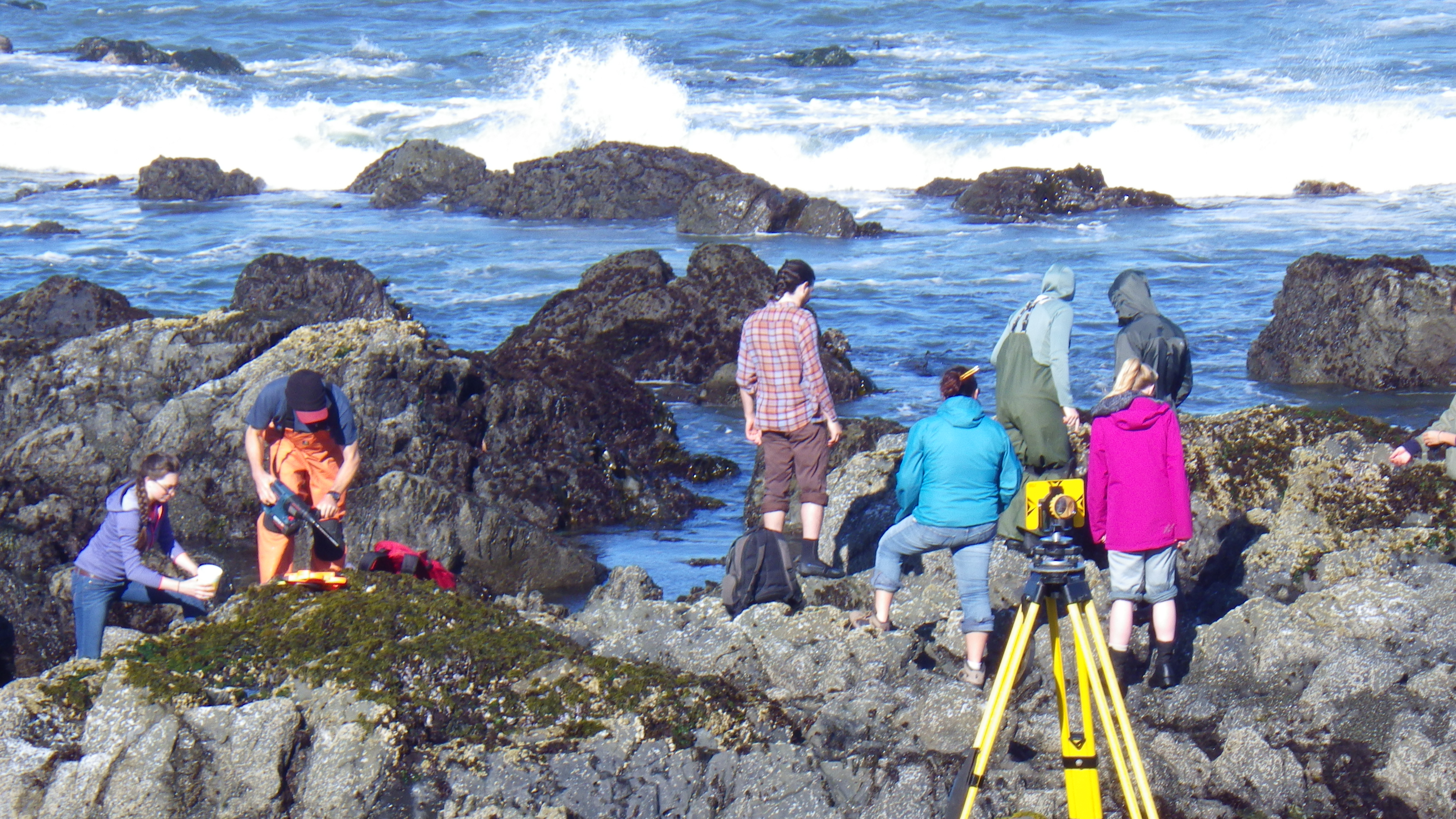 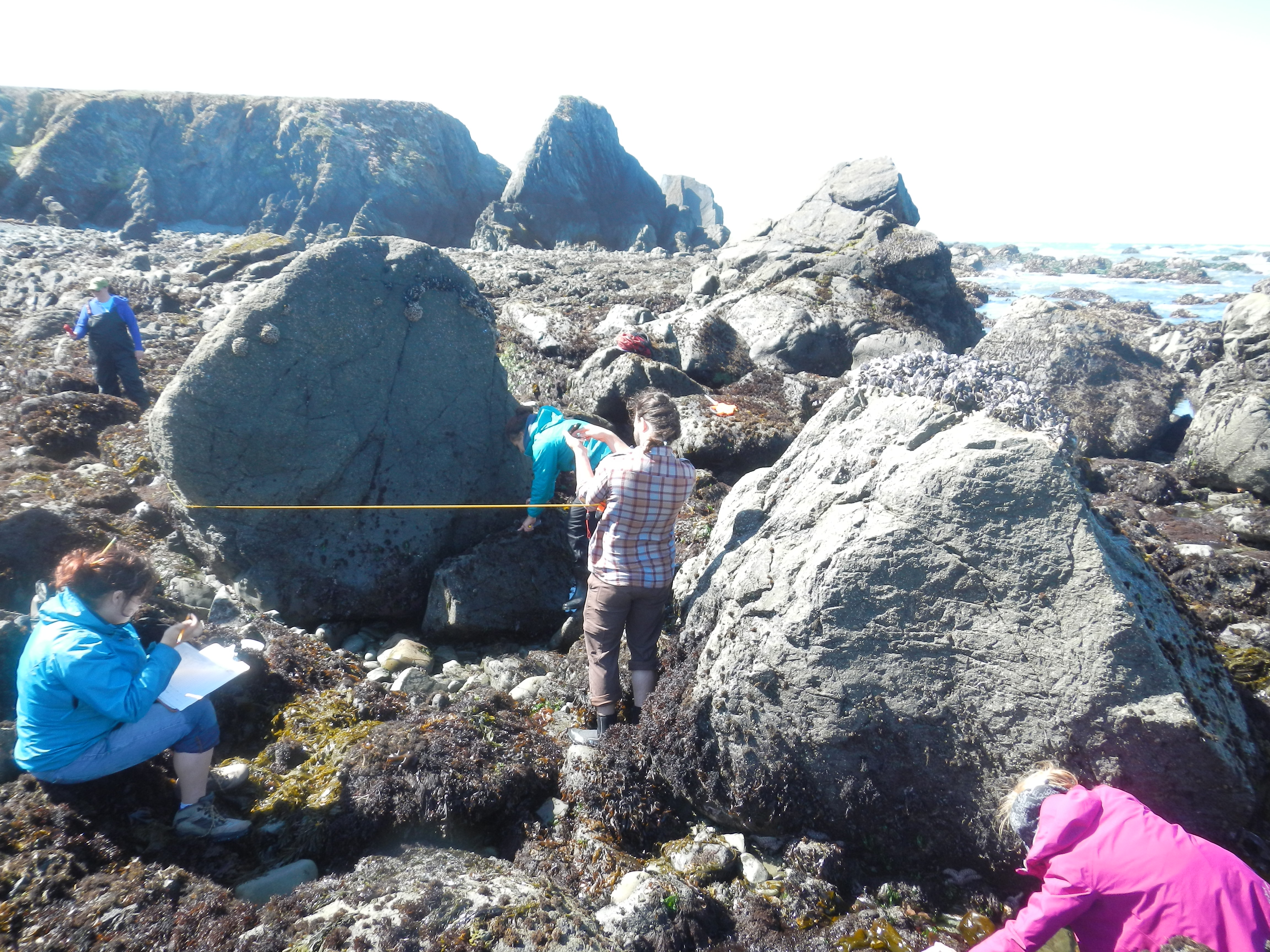 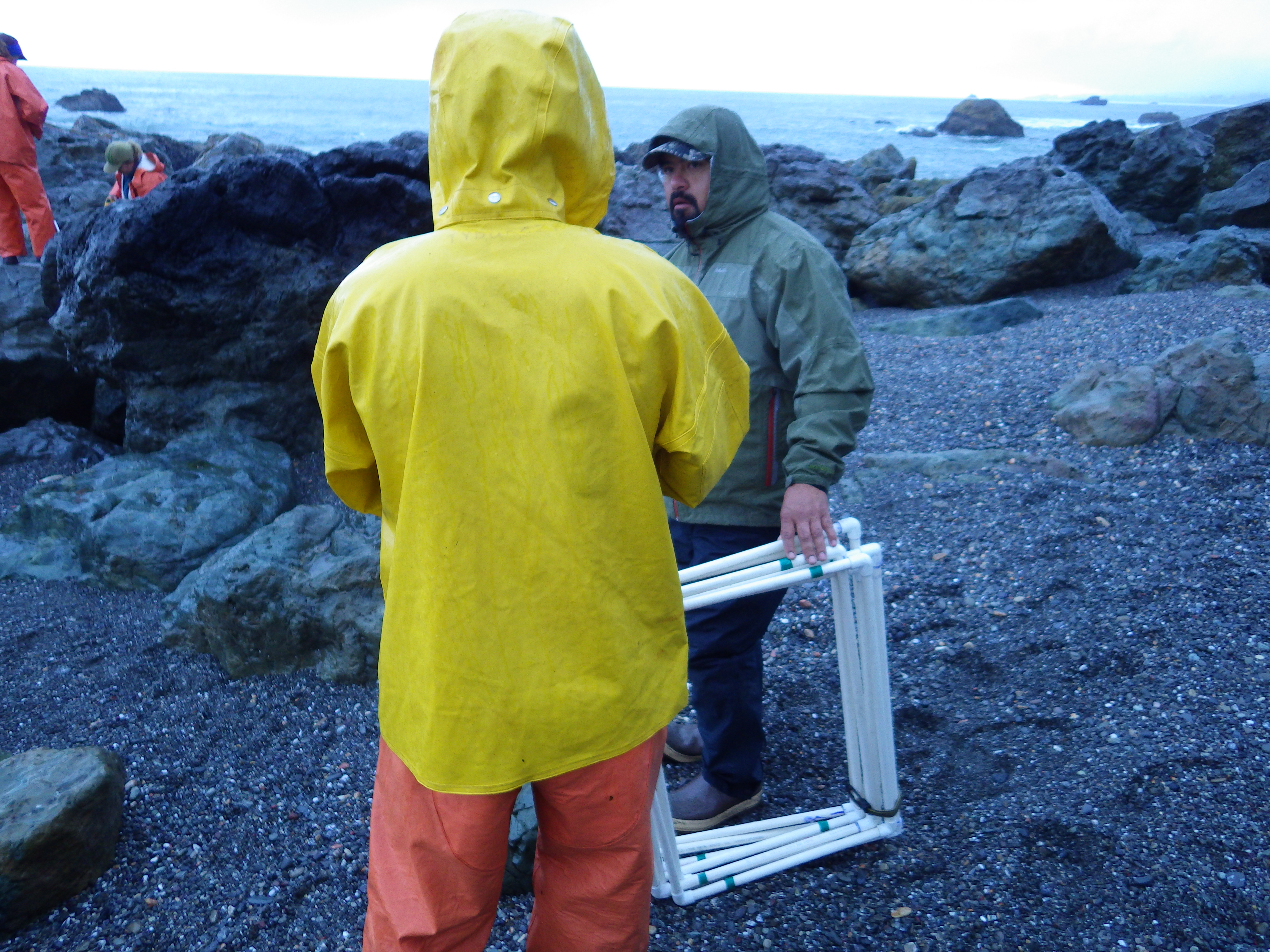