Olympia oysters (Ostrea lurida) are the only native oyster species along the California coastline. Their populations have declined across their native range due to overharvest and habitat degradation. In Monterey Bay’s Elkhorn Slough, the remaining wild oyster population is small and newly settled juvenile oysters have not been found since 2012—but the reason why is unclear. As adult oyster numbers dwindle, it becomes more difficult for reproduction to succeed. Recently, conservation aquaculture was shown to have potential to replenish wild oyster populations in Elkhorn Slough. However, in order to successfully restore the wild population for the future, outplanted oysters will need to reproduce.

This study aims to build a better understanding of the physiology, including growth and reproduction, of Olympia oysters, and to find out why reproductive failures have been occurring in Elkhorn Slough. Specifically, the study will focus on the energetics and metabolism of captive-reared Olympia oysters. The researchers will study metabolic rates of oysters at different life stages to understand which stages could be bottlenecks that influence survival. The study will also assess food, temperature, and turbidity conditions to understand how Olympia oysters will fare in current and future habitat conditions in Elkhorn Slough.

Results of the study will be of interest both to restoration efforts in Elkhorn Slough and potentially more broadly along the West Coast. They will also be shared with commercial growers, who are interested in adding Olympia oysters to their portfolios as a local, native offering. 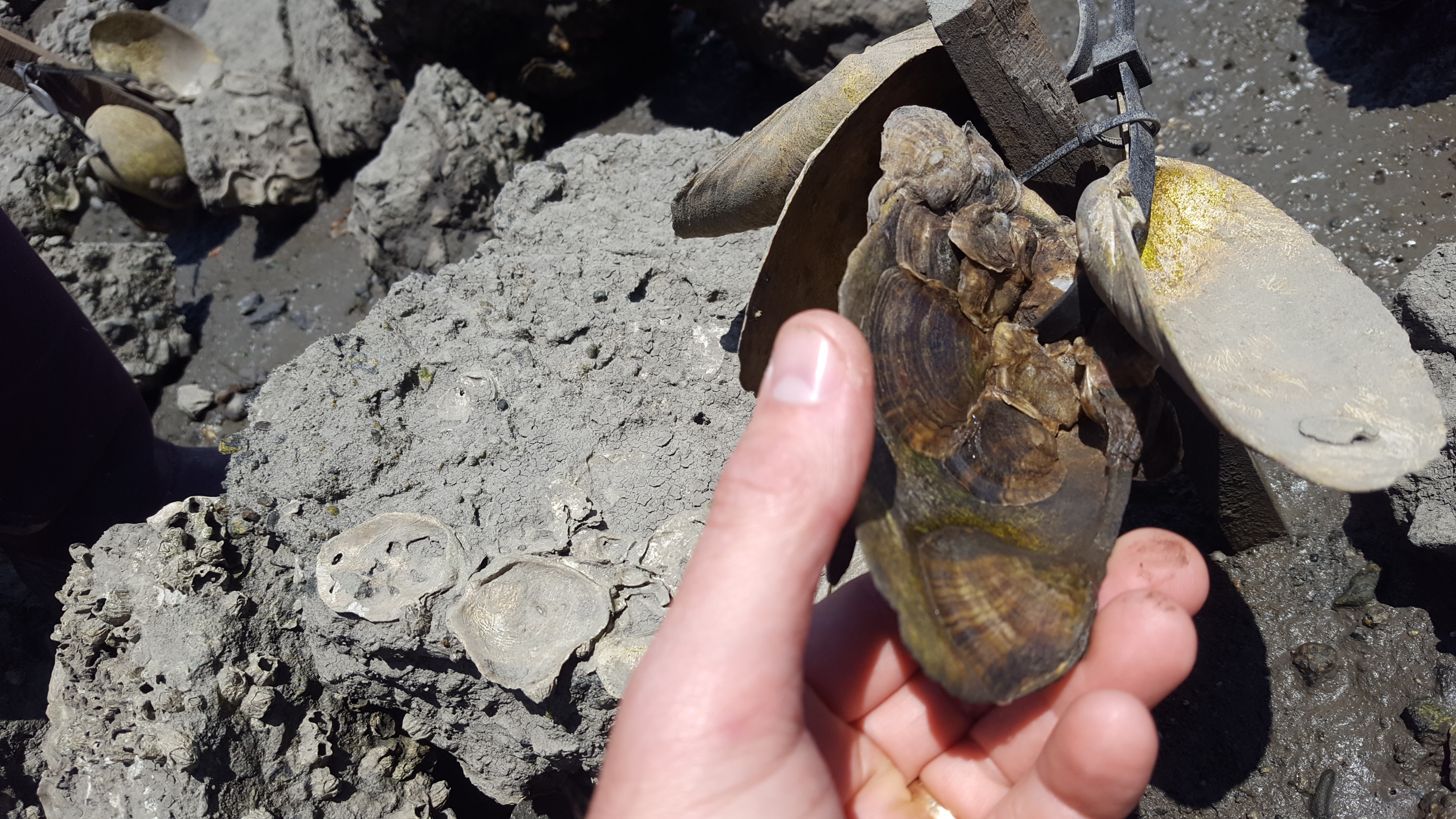 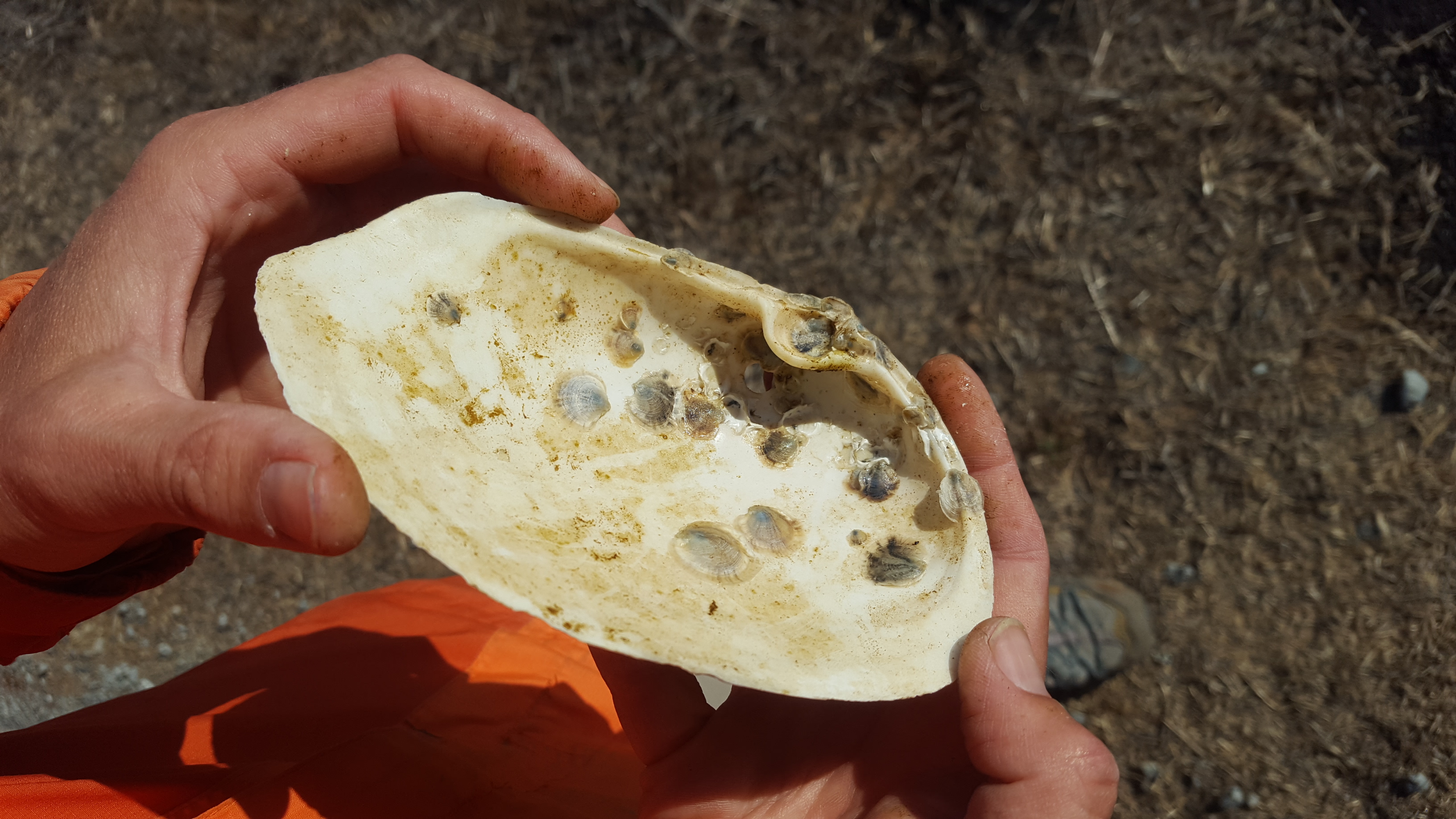