Chinook salmon in the Klamath River have significant economic and cultural importance to the region. These salmon are divided into two types, the spring-run and fall-run, which have multiple different characteristics but are identified by their migration patterns.

Because spring-run salmon begin their migration earlier in the year, they have more time to move further up the watershed, bringing important nutrients to the upper reaches of the rivers. Human influences, primarily through the construction of dams that blocked access to these upper rivers, have effectively removed the spring-run genetics from the Klamath River Chinook population.

Beginning in 2021, the dams blocking access to the upper reaches of the Klamath will be removed, restoring salmon access to hundreds of miles of potential habitat.

Genetic studies have shown that one specific region of the salmon genome is strongly correlated with spring- versus fall-run migration patterns. This will be the first study to test whether this genomic region alone is enough to influence salmon migration timing.

This project aims to restore spring-run Chinook to the Upper Klamath through genetic crossbreeding of Klamath River fall-run and Trinity River spring-run salmon. These crossbred fish will be sampled and tagged, and their return behavior will be monitored to assess whether the identified gene region is indeed associated with spring-run behavior.

In addition to potentially restoring a spring-run Chinook population to the Upper Klamath, results from this project could inform a model for restoration projects of Chinook or other salmon stocks on the west coast. 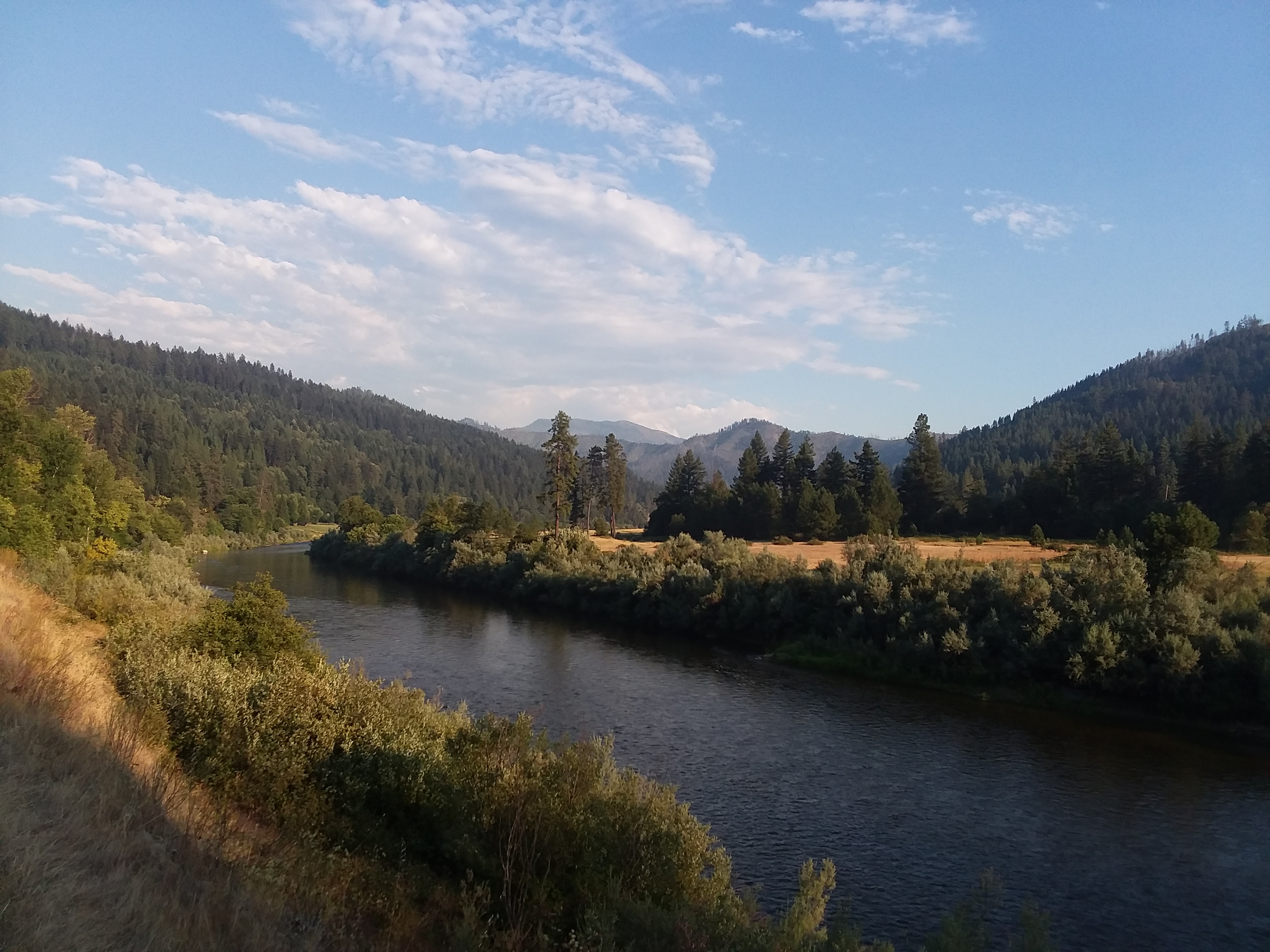 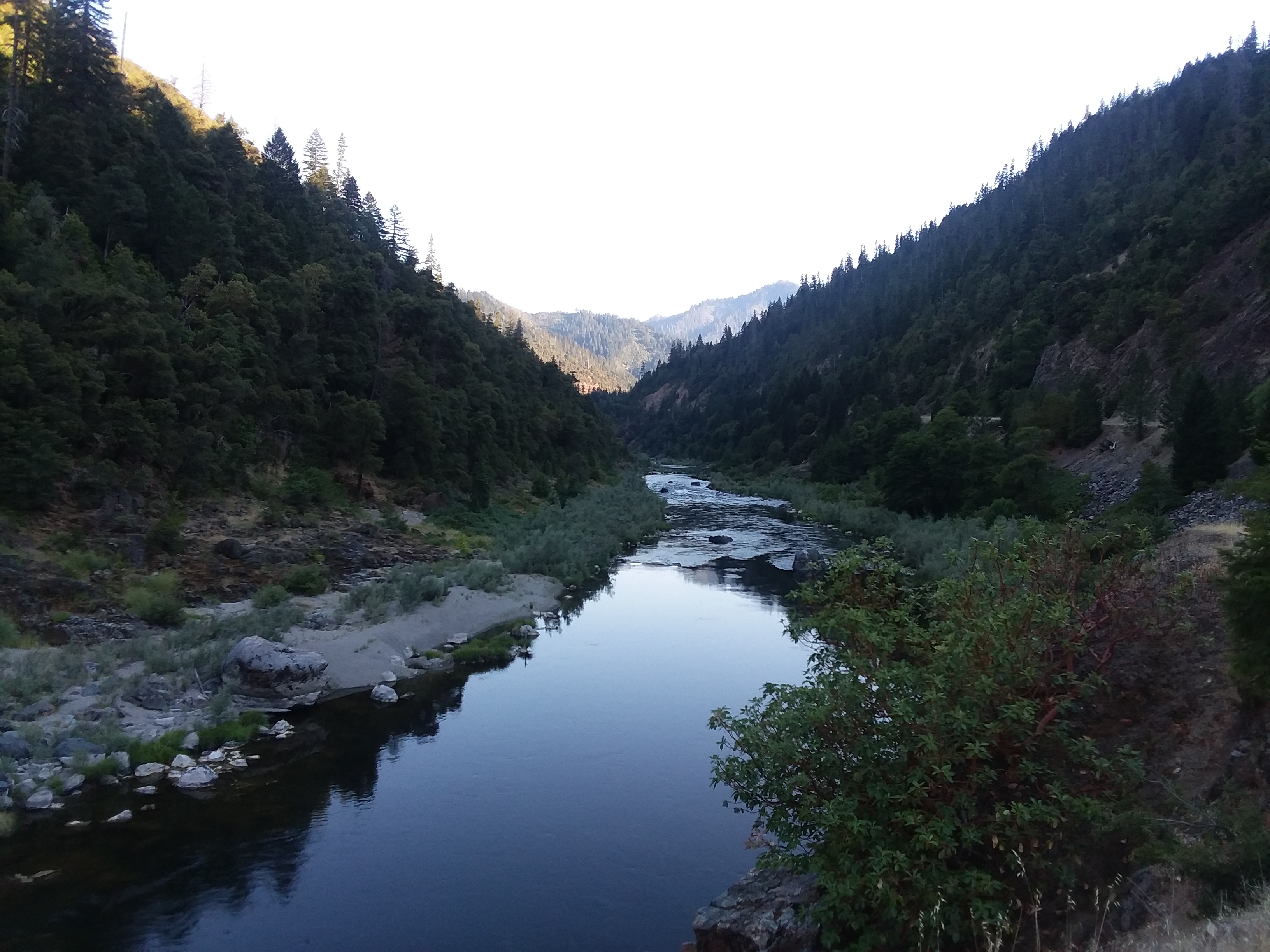 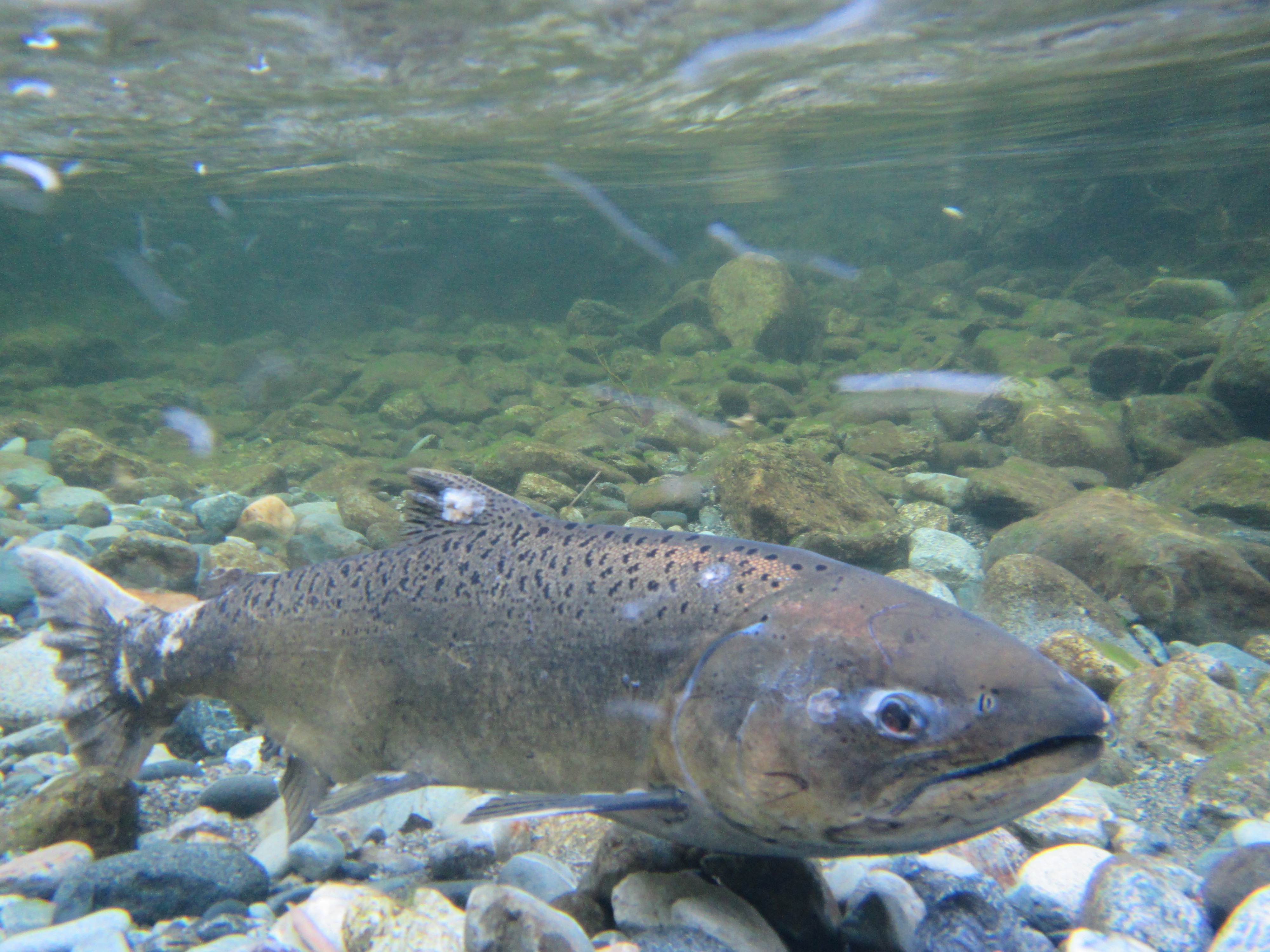 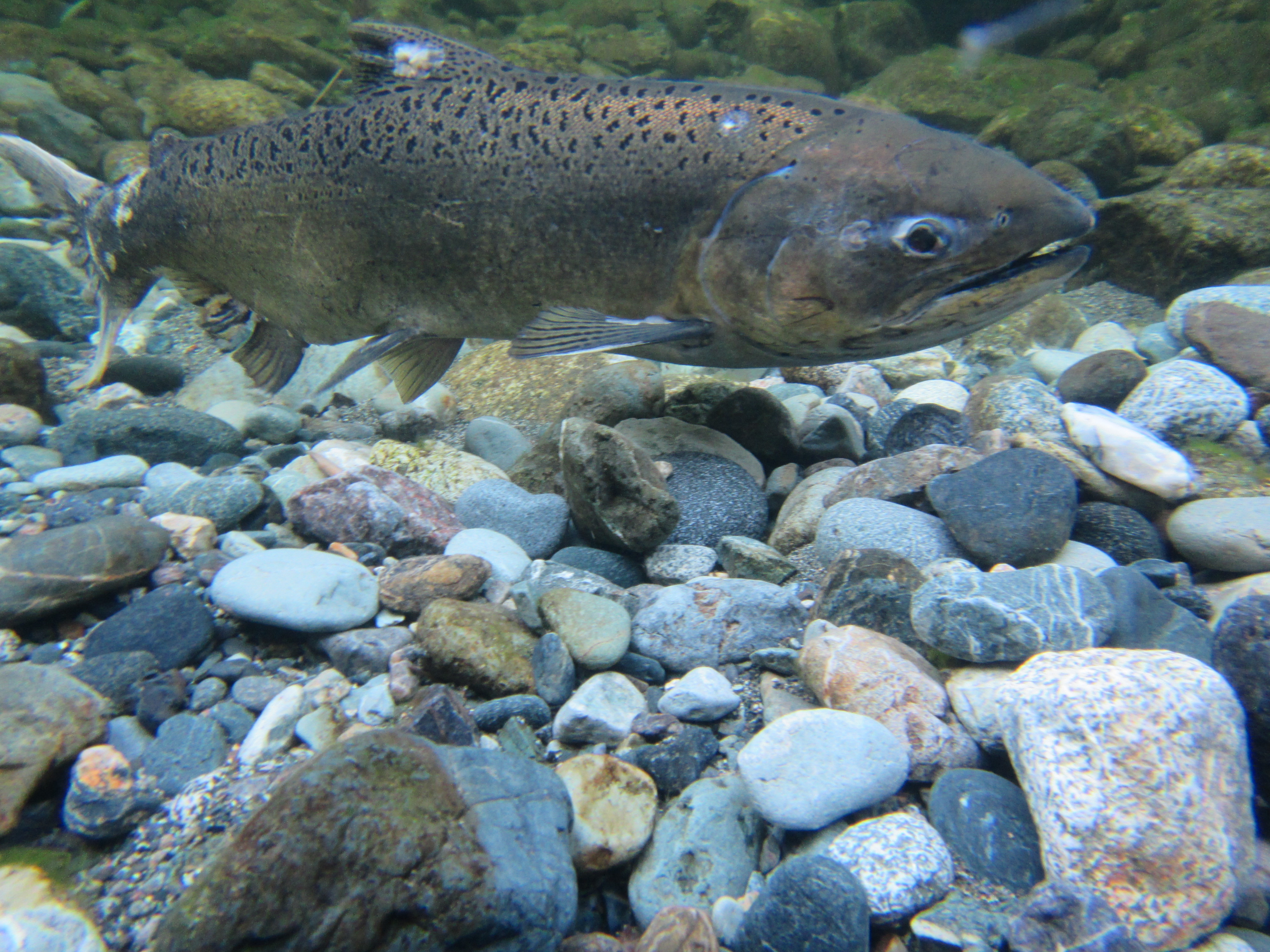