For these reasons, California has targeted kelp forest and shallow rocky reef habitats for protection in the Marine Life Protection Act Master Plan, and these habitats are listed as a priority in the MPA Monitoring Action Plan. Continued monitoring of kelp forest ecosystems is especially important to the state given the recent dramatic declines in both bull kelp (Nereocystis luetkeana) on California’s north coast, and giant kelp (Macrocystis pyrifera) on California’s central and south coasts, which have resulted in significant adverse ecological and economic impacts.

This project will aggregate historical biological and environmental data from previous surveys of kelp forest and shallow rocky reefs, including baseline MPA monitoring. It will also collect biological data in surveys at MPAs and reference sites through dive surveys, collect kelp canopy data via remote sensing, and collect environmental data using remote sensing and in situ instruments. The project will also include integrated analyses to assess trends in kelp forest and shallow rocky reef communities at the scale of individual MPAs as well as regional scales. 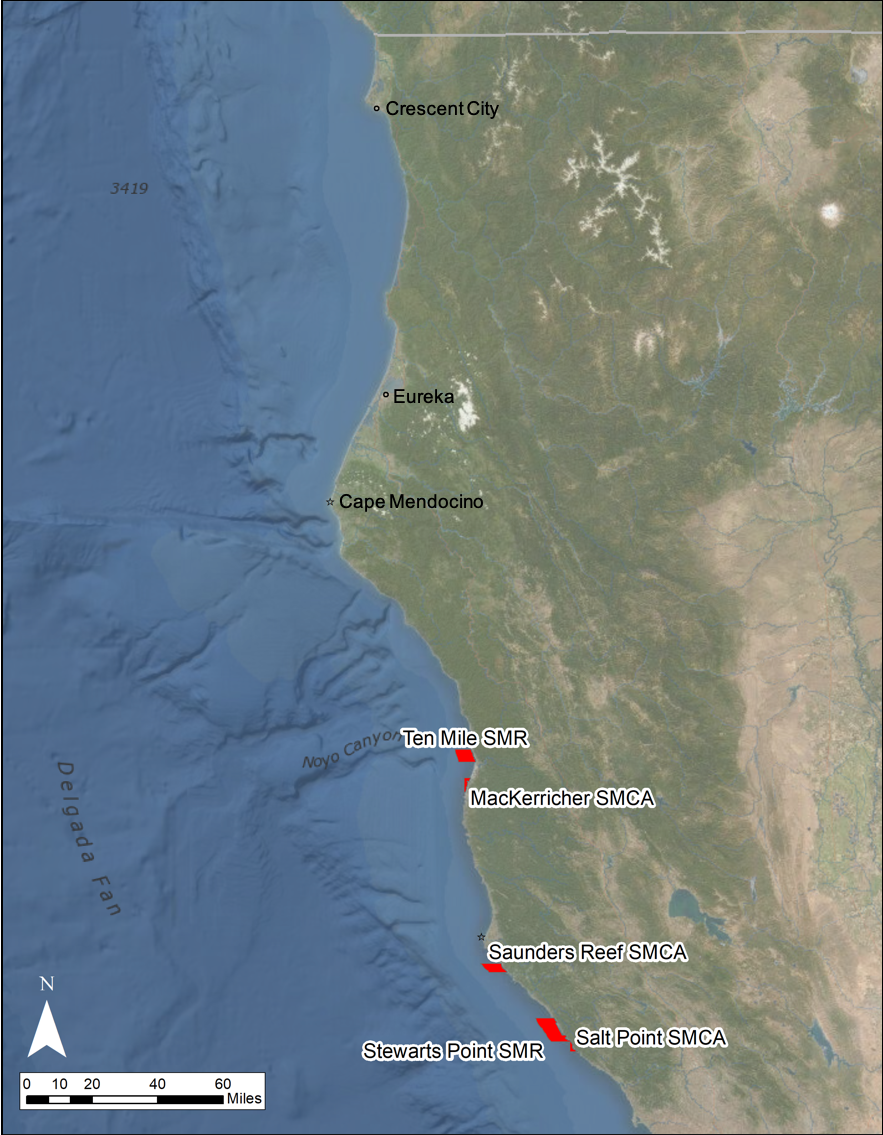 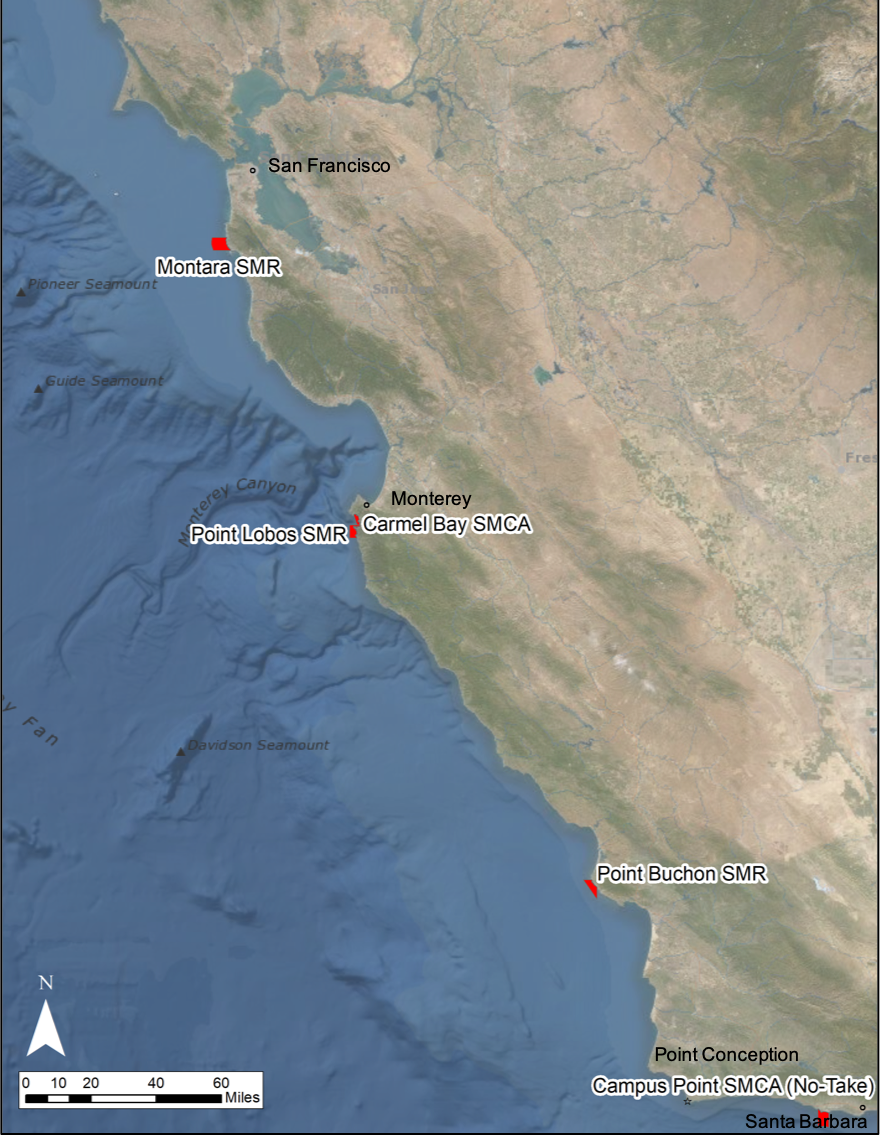 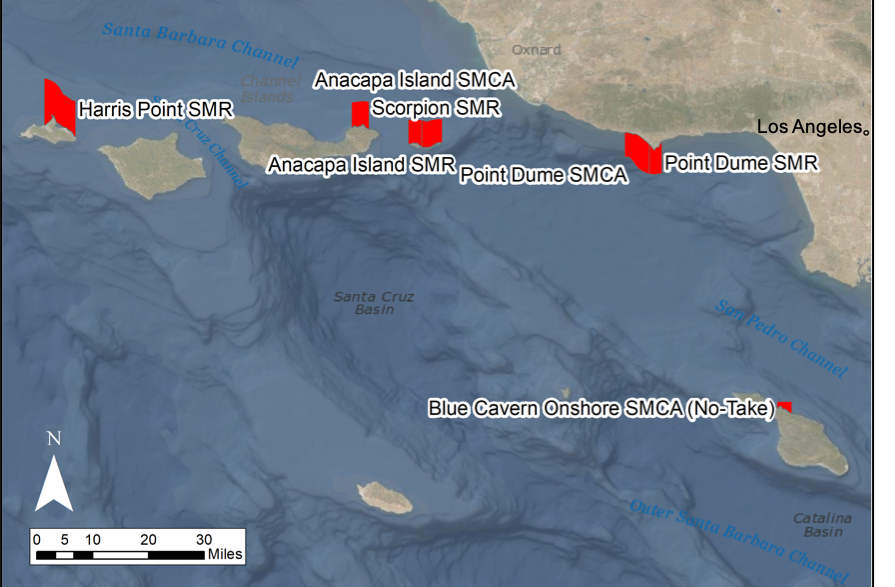 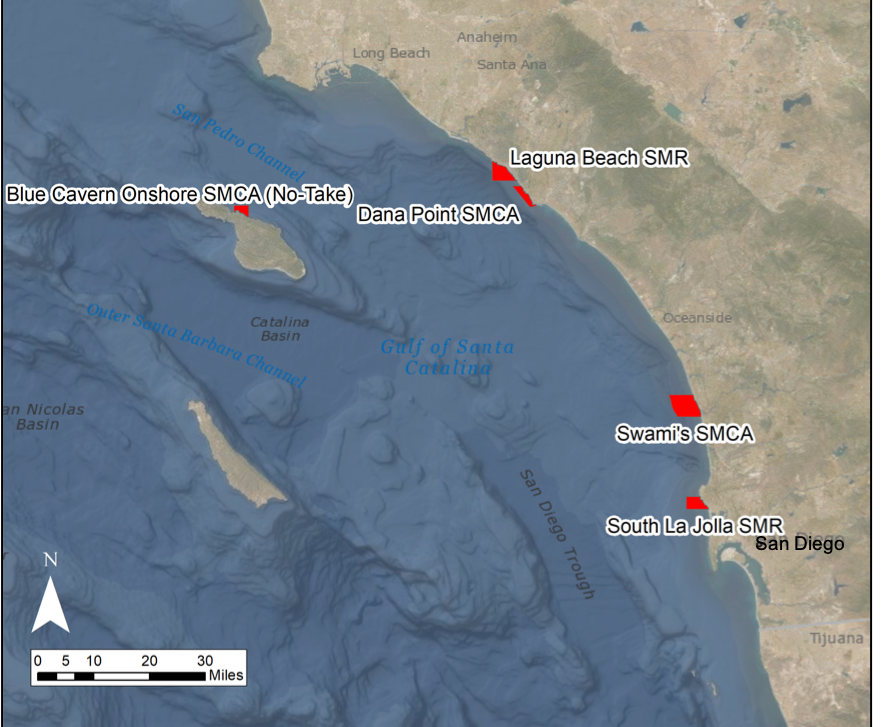