Decisions about ocean and coastal regulation and management, and marine resources, often end up being made without heavy involvement of fishermen, aquafarmers, and others with strong local knowledge (for a variety of reasons), yet their stories and points of view offer some of the deepest insights into these issues and their potential solutions.

Our goal was, therefore, to hear from several local ocean experts about their views of how the environment and society surrounding our oceans has changed and why. Oral histories are an effective way to document local knowledge and information that might otherwise be unheard and eventually lost. Further, videos or transcripts of fishermen’s stories are an effective way of engaging the public and increasing awareness of the issues to help garner political and social support for local industry, resource protection and localization of food supply chains.

Through insightful interviews led by renowned marine ecologist Paul Dayton, himself a pioneer in ocean science, we spoke with four San Diego ocean pioneers- two longtime San Diego fishermen, an aquaculturist, and an underwater videographer- and asked them to reflect on their lives and careers; on trends they’ve observed in the environment, fishing and ocean culture, and public perceptions; and on lessons they've learned in order to inform decisions now surrounding marine resource use. 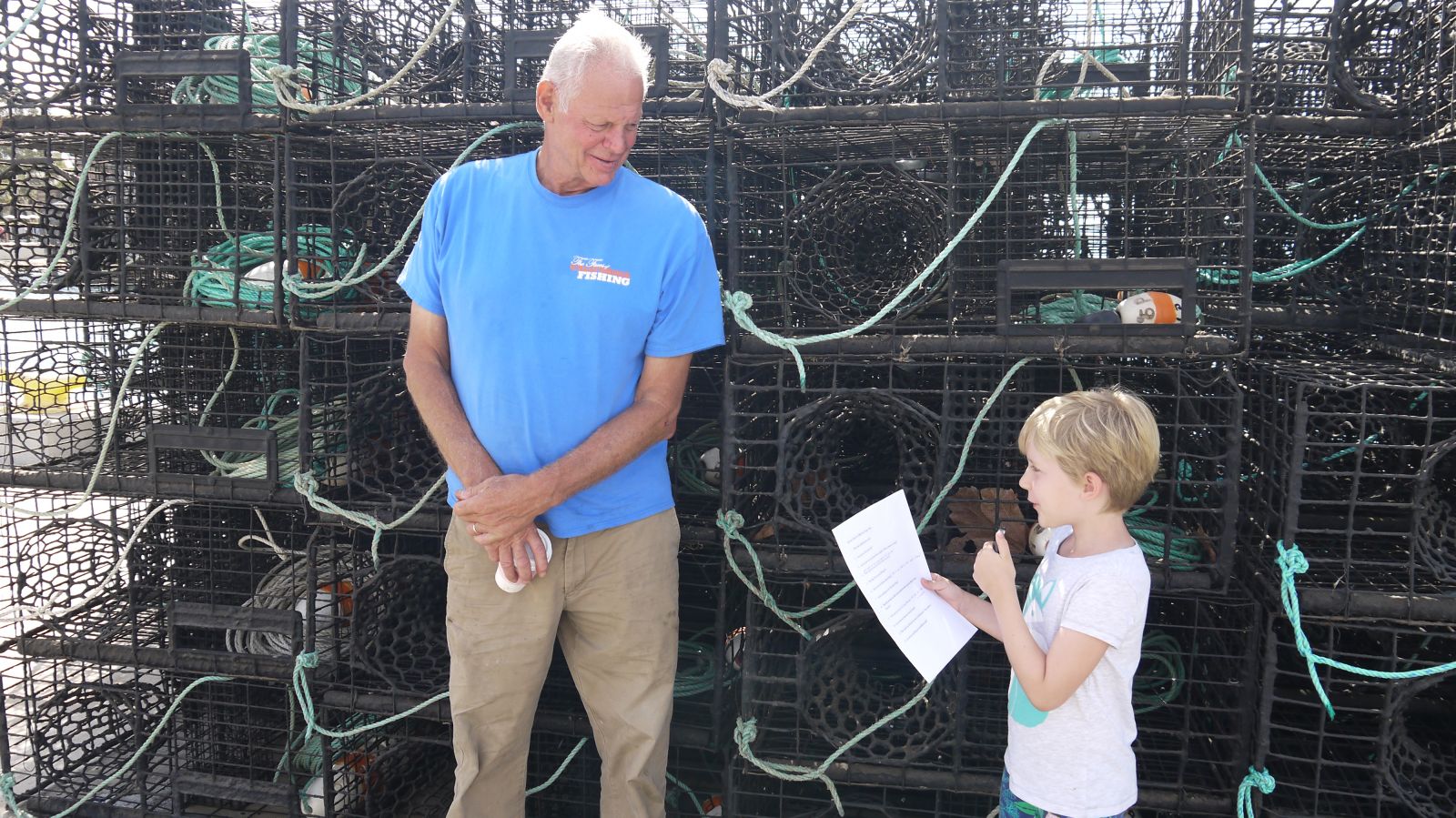 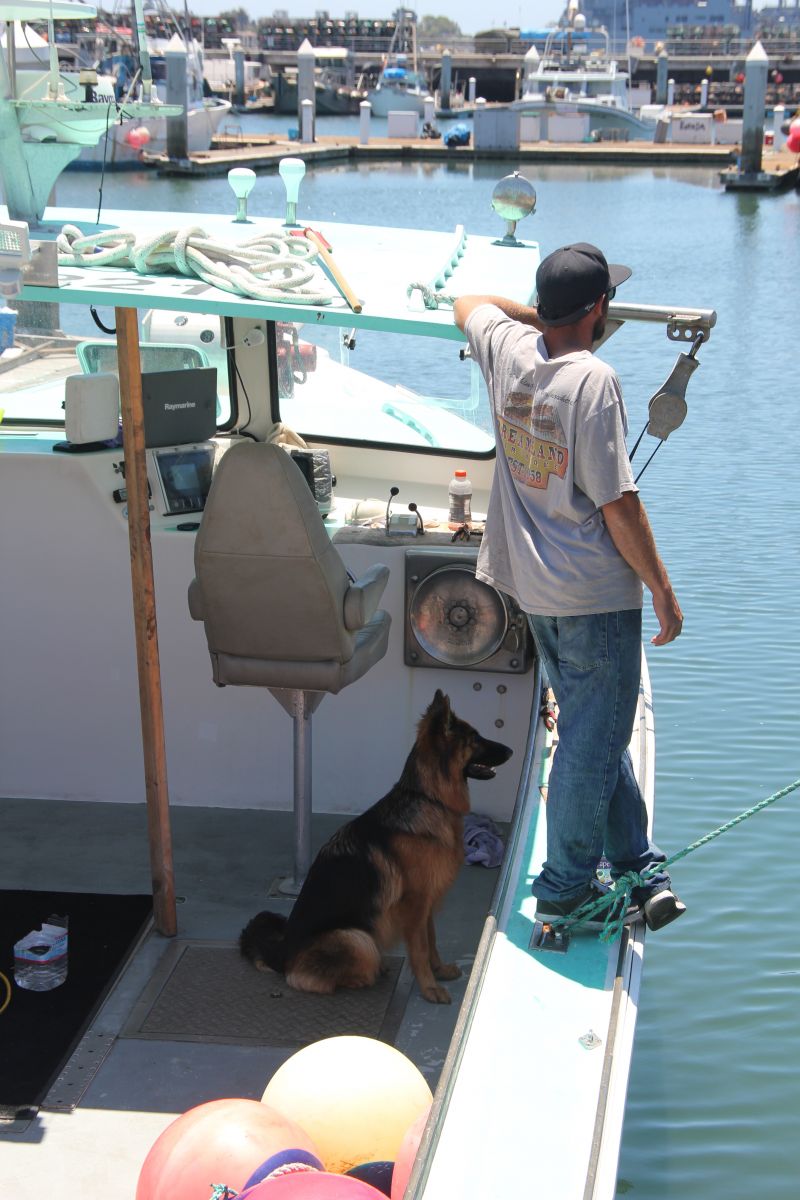