Hatchery-reared fish have been used to supplement endangered winter-run Chinook salmon in the upper Sacramento River since 1989. Intense drought in the past five years has led fisheries managers to substantially modify their hatchery protocols, increasing the total number of fish released and using hatchery-origin adults for producing juveniles. However, the impact of these practices is not fully understood.

This project evaluated multiple aspects of how hatchery–reared fish contribute to natural production of winter-run Chinook salmon in the upper Sacramento River. The researchers assessed whether hatchery-reared fish are spawning in the wild and producing natural-origin offspring using a novel panel of genetic markers developed during the study. The study also assessed if inadvertent domestication selection was occurring in the hatchery during the drought years and if more highly related hatchery broodstock pairings returned fewer offspring than less related pairs.

Although hatchery-reared salmon have been released in the Sacramento river since 1989, it was not clear whether the hatchery-raised fish were reproducing successfully in the wild. In this project Thompson developed a panel of genetic markers to explore relatedness and population genetics in the endangered winter-run population and other Chinook salmon populations from California and the Pacific Northwest. The research found that hatchery-origin winter-run salmon do successfully spawn in the river and produce natural-origin offspring that return up to four years later. The study also showed that there was no selection for spawn timing in the hatchery, which is important for a conservation based program that aims to help store a natural population. No evidence for domestication selection was found—that is, there was no effect on survival whether a fish’s parents were hatchery-origin or wild. Furthermore there was no evidence that hatchery practices used to produce the annual cohort are not influencing survival.

This project resulted in promising results for the continued use of hatchery-reared fish to supplement the wild, endangered winter-run Chinook salmon.

The research provides empirical evidence that the Livingston Stone National Fish Hatchery is meeting its intended goal of supplementing the endangered winter-run Chinook salmon population. It also provides encouraging results for the overall health and diversity of the salmon population, in that the offspring of hatchery-origin broodstock did not have a survival advantage compared to offspring from wild fish and there was no evidence of selection for spawn timing.

This research will be used by the Bay Delta Office of the US Bureau of Reclamation and fisheries managers to assess recent management decisions and help inform future management actions involving Sacramento River winter-run Chinook salmon. It also provides managers and scientists a new set of genetic tools they can use to inform best conservation practices using hatchery fish supplementation. 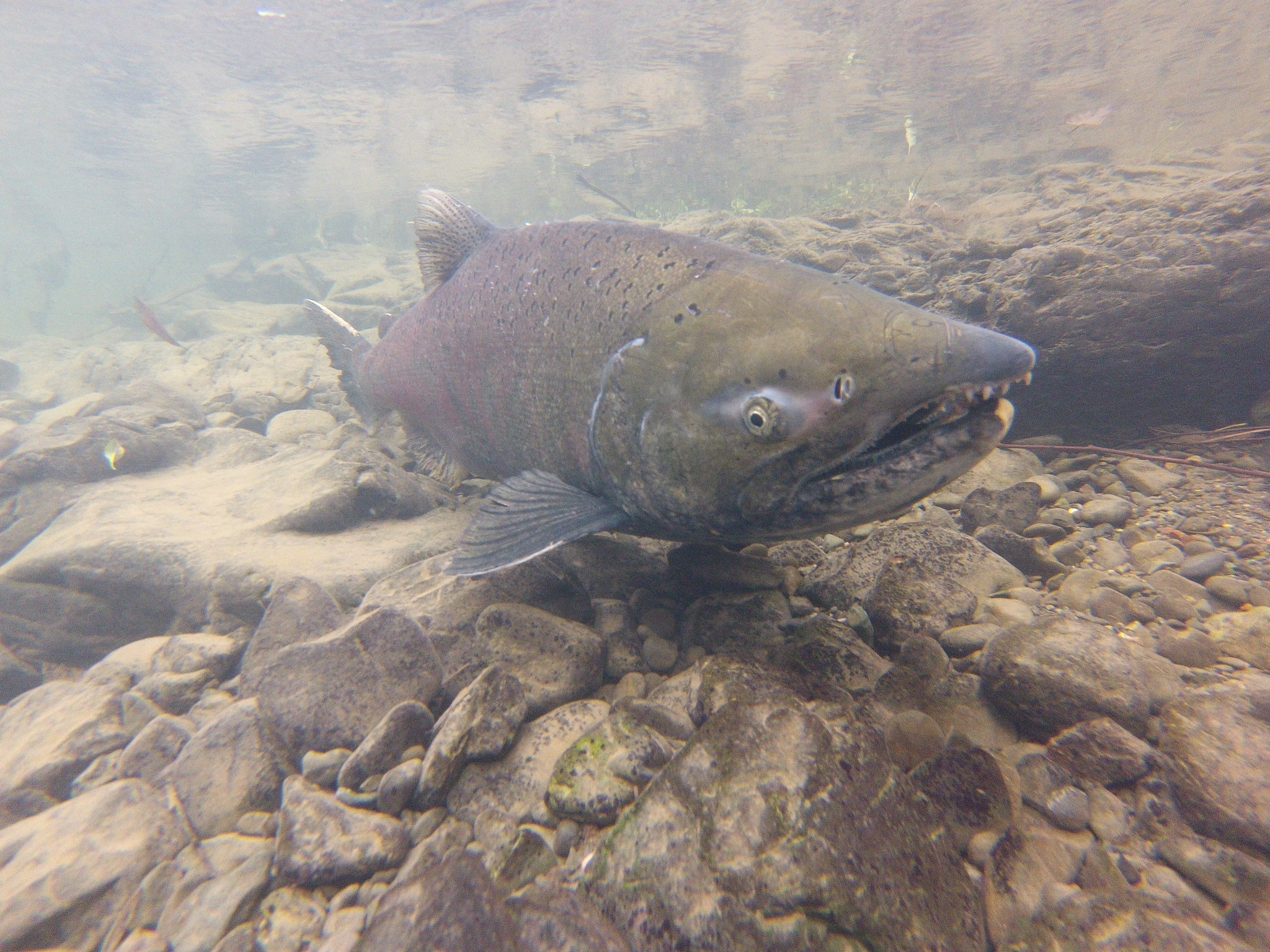 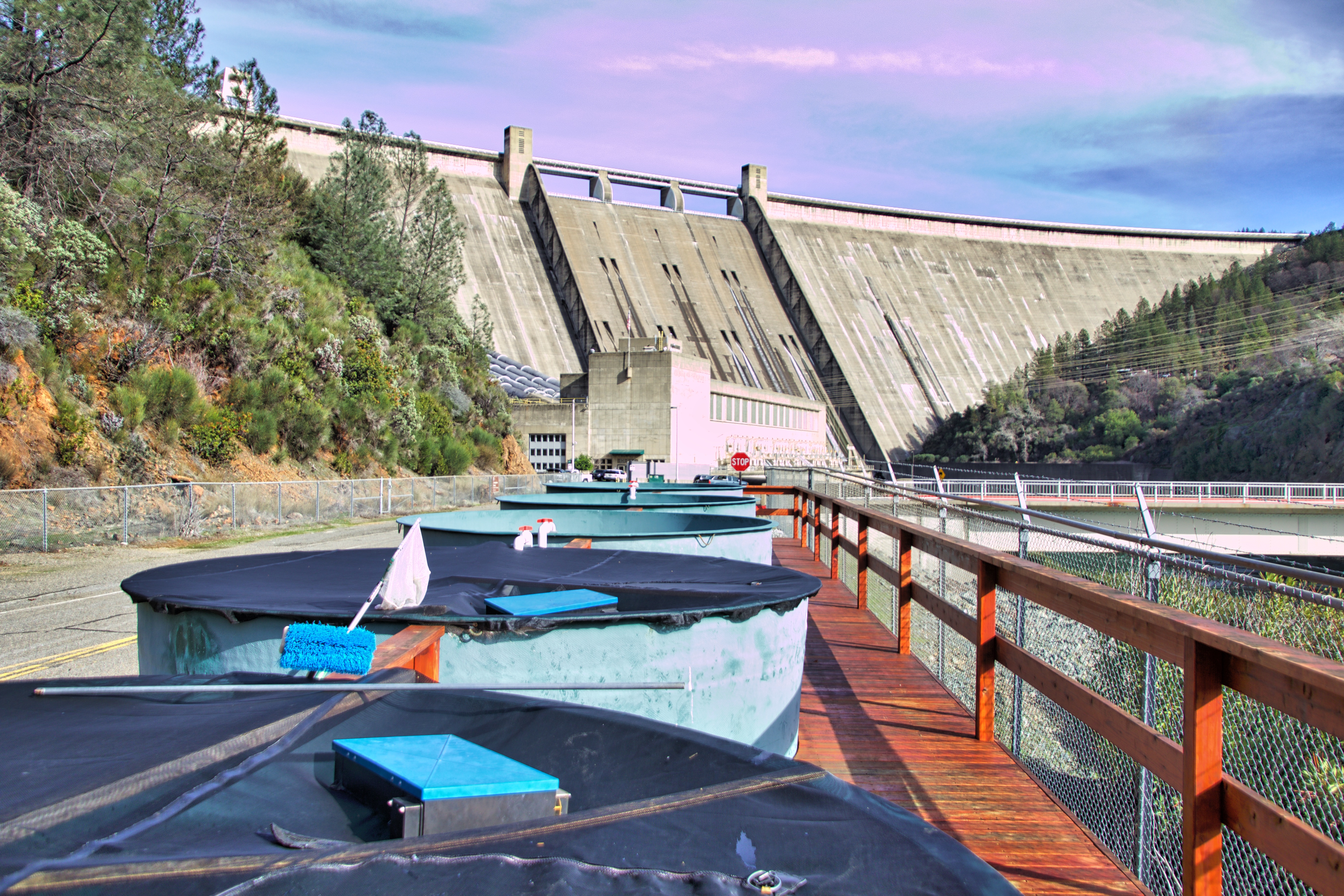 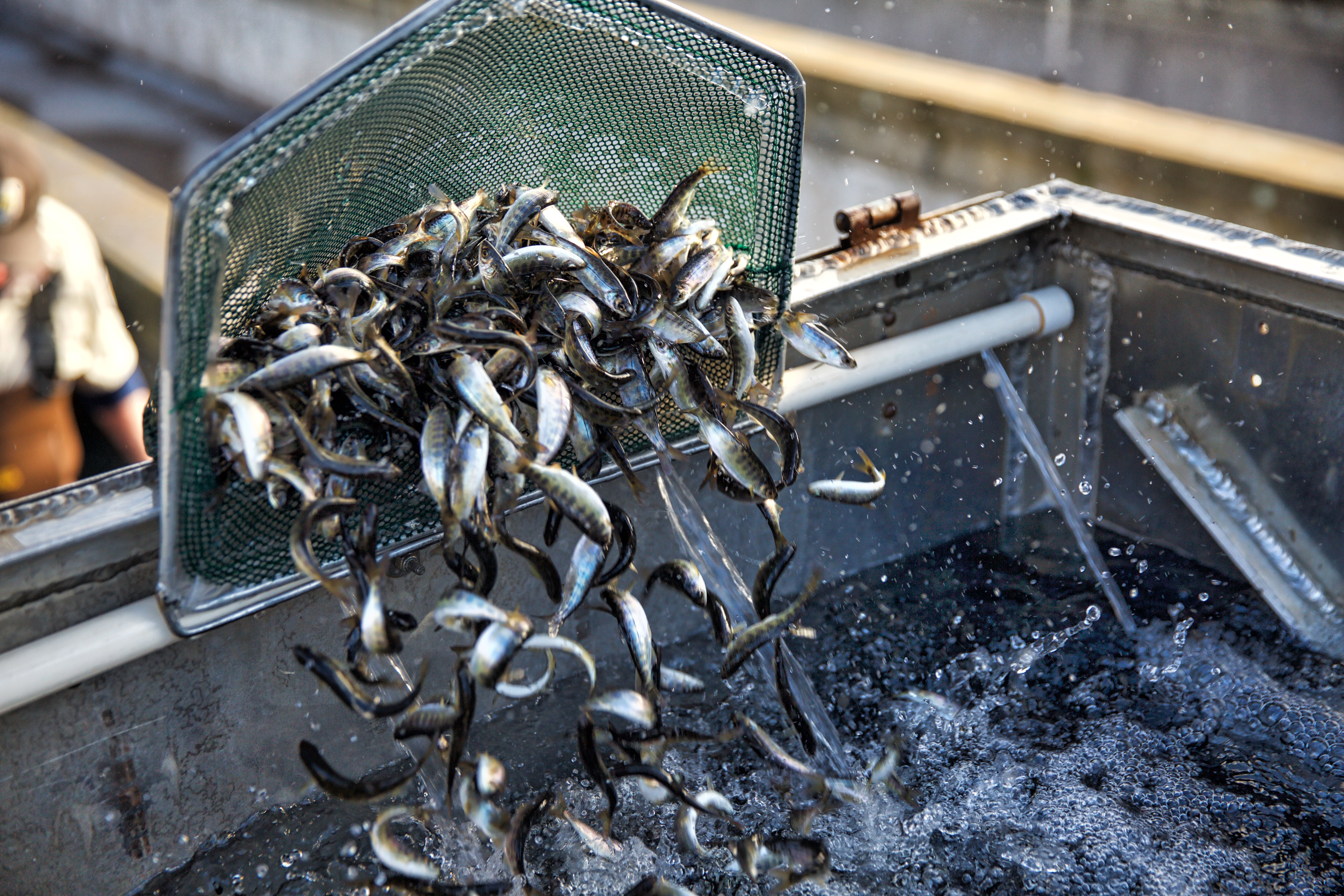 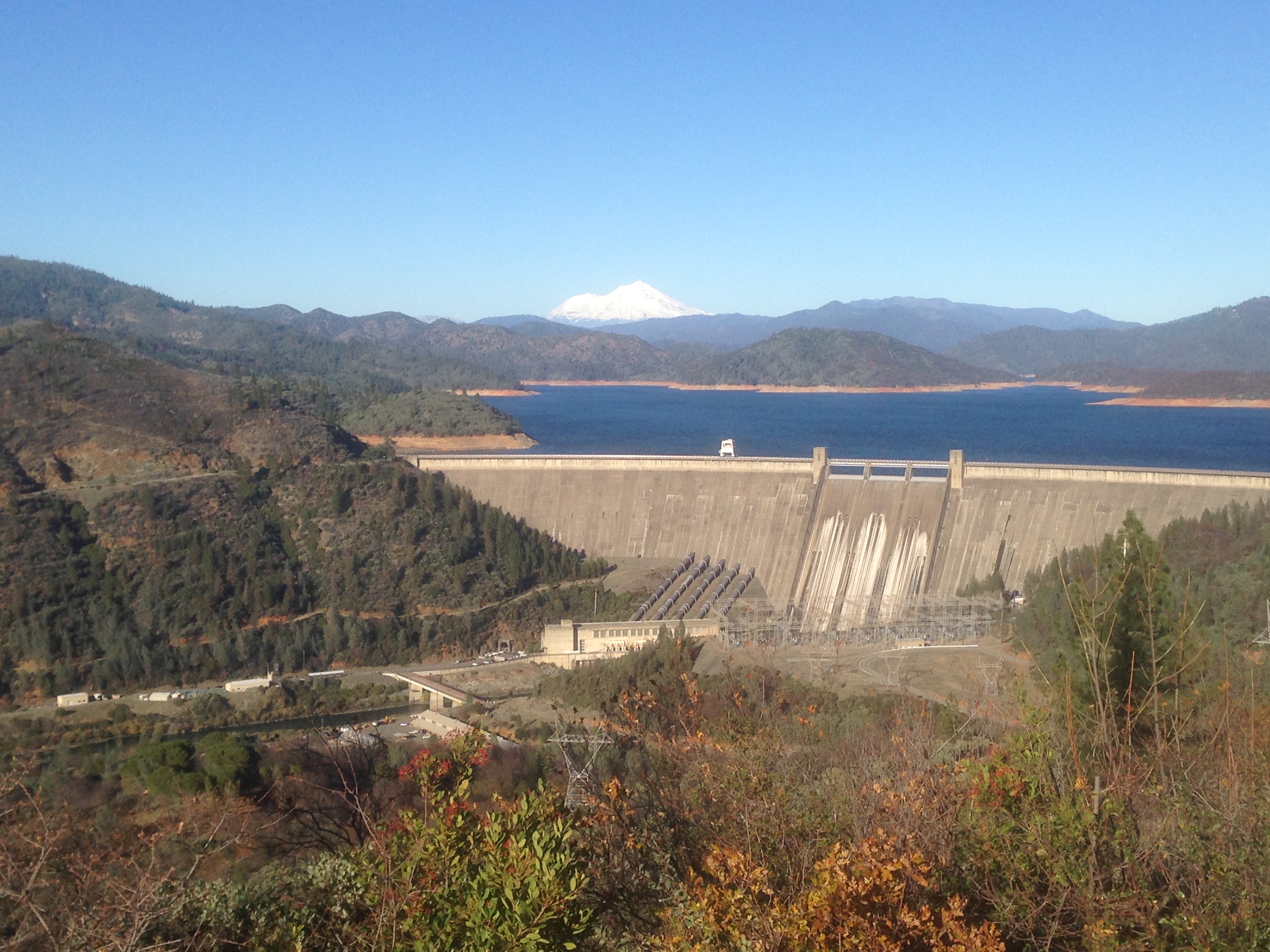 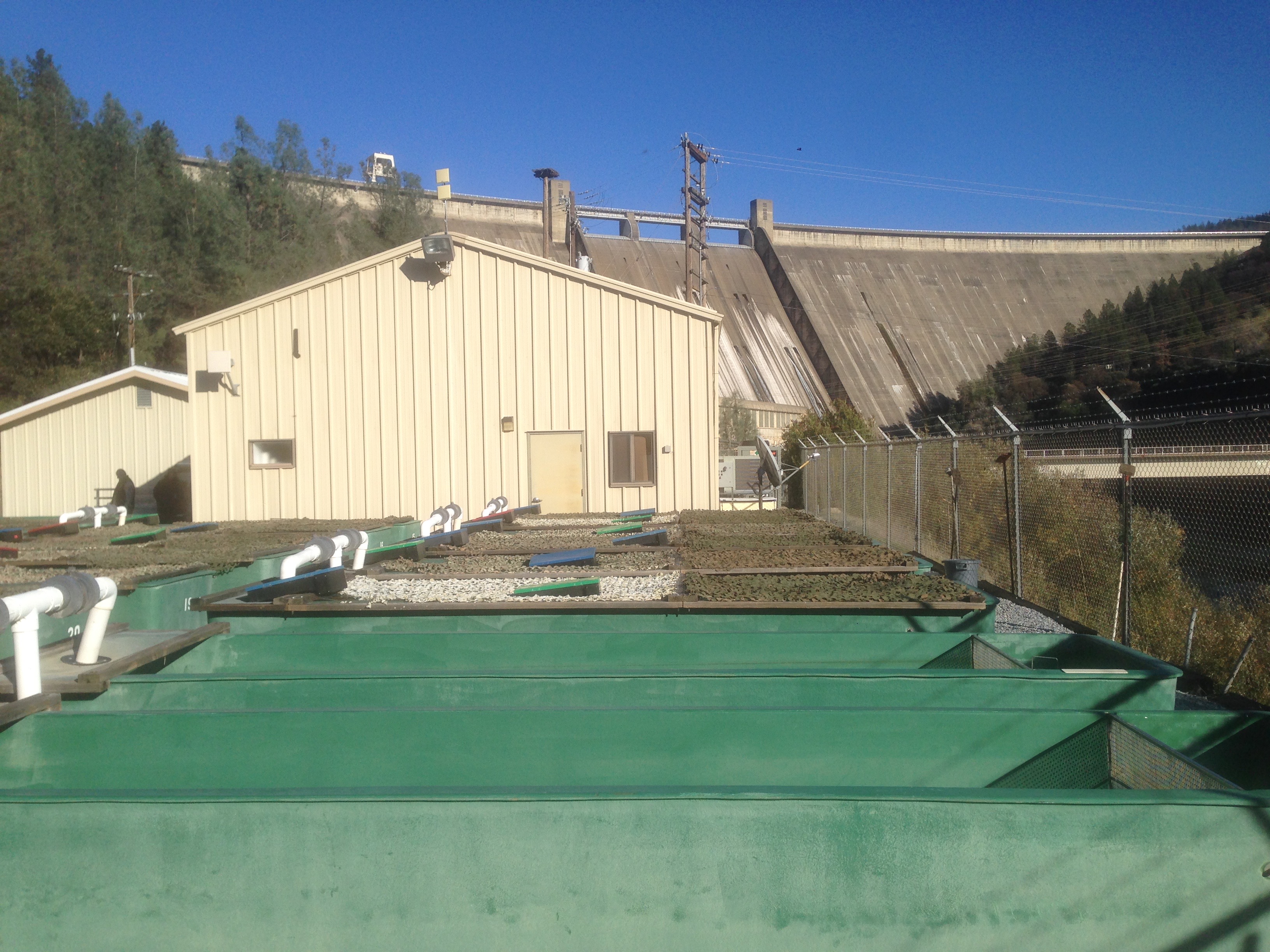 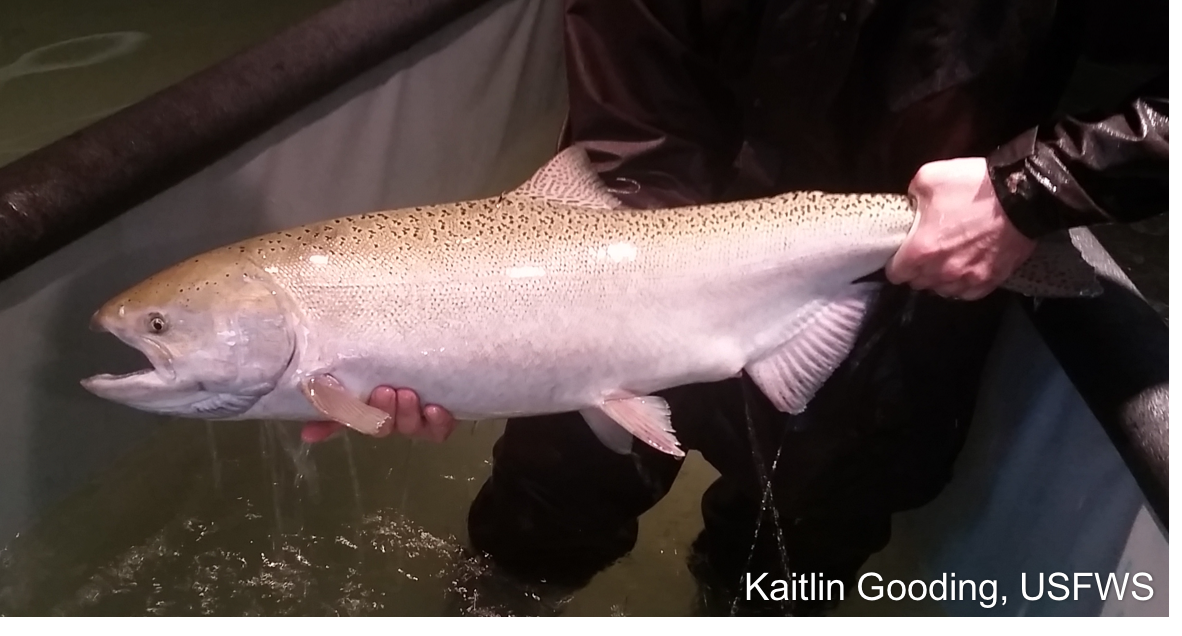 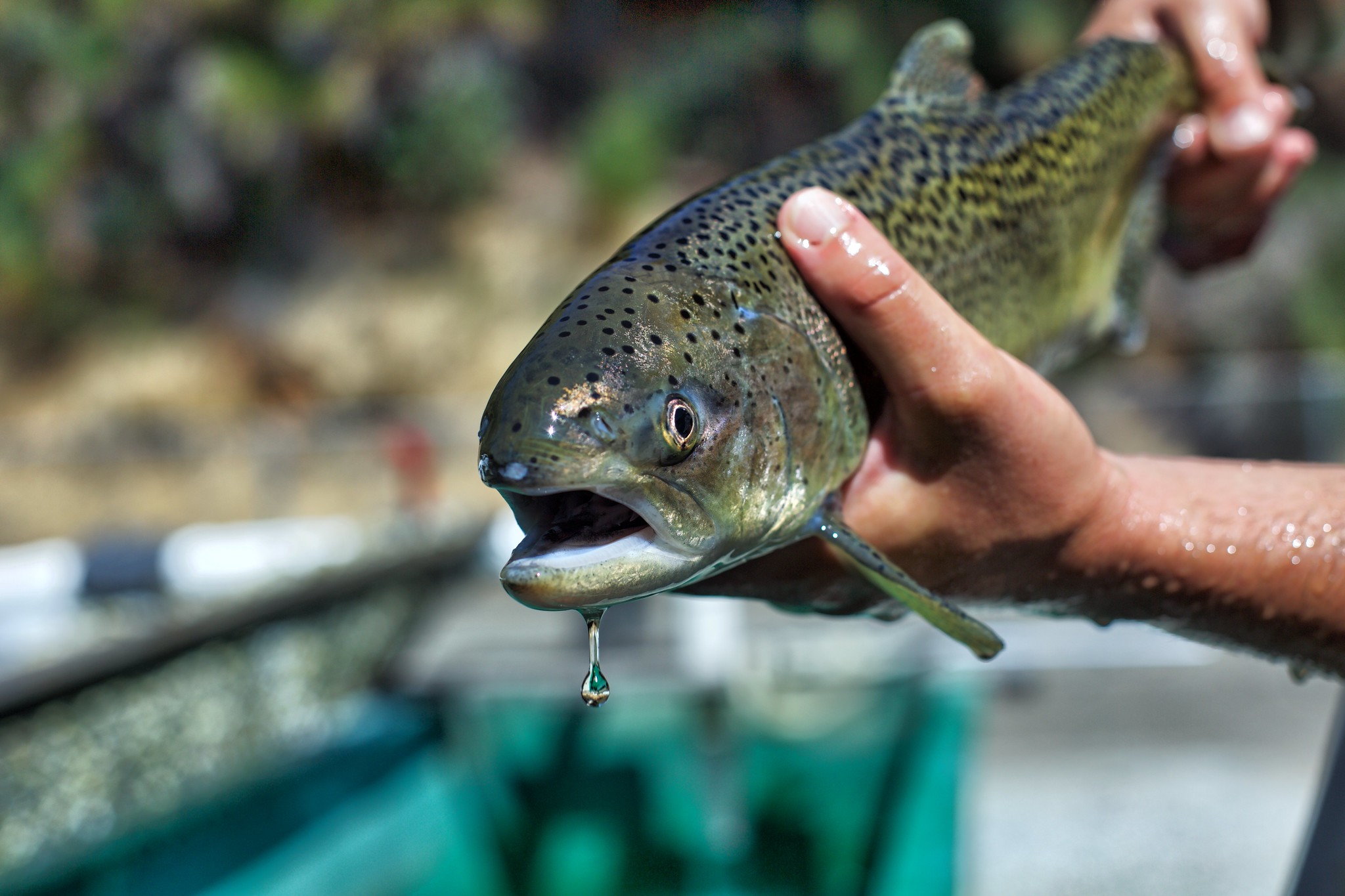