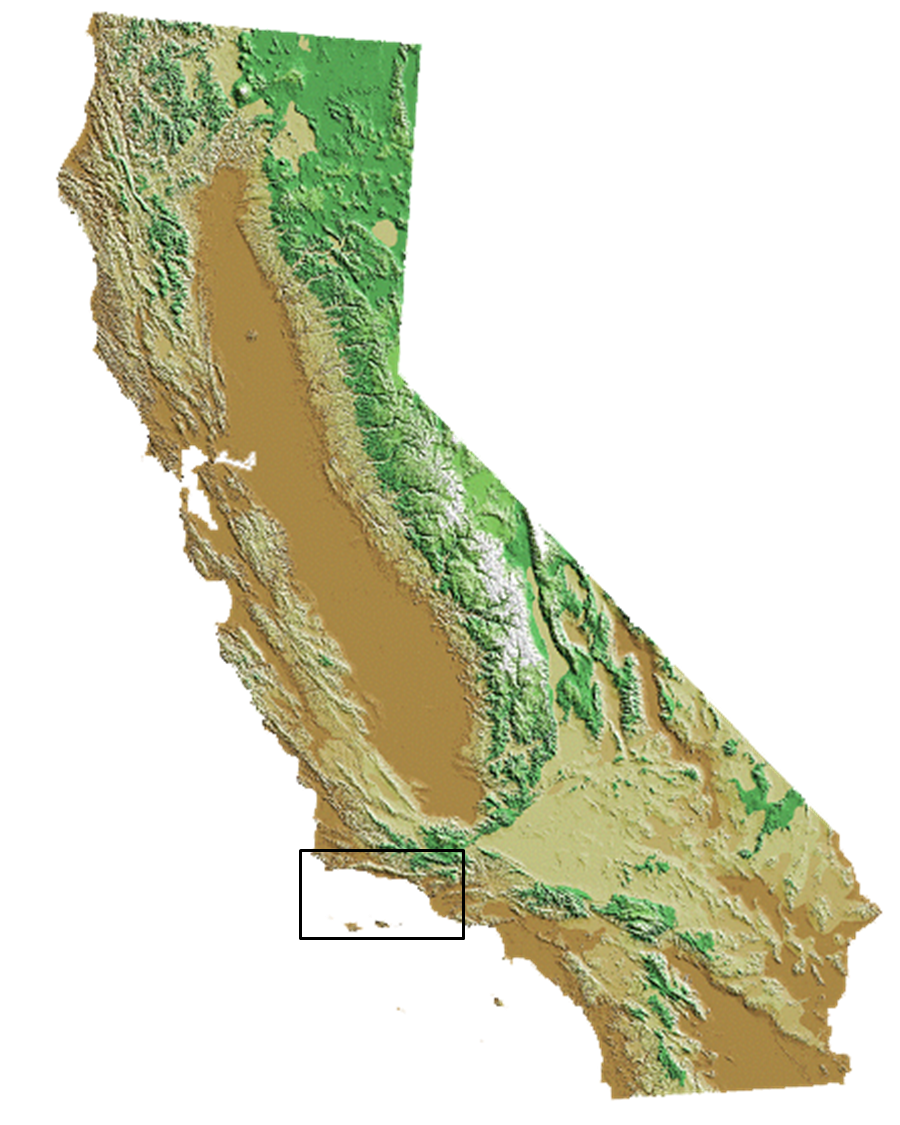 The Santa Barbara Channel (SBC) region extends from Point Conception in Santa Barbara County south to Point Dume in Ventura County and includes the four Northern Channel Islands. The historic importance of fisheries resources in this area is evident from the activities of the Chumash Indians. Archaeologists have found large 'middens' - remnant piles of a great variety of shells and fish bones - illustrating the significance of seafood to the diet of native peoples long before European settlement. Today, the region provides seafood worldwide, from a diversity of both finfish and shellfish fisheries.

The region supports a variety of fisheries, with squid, lobster, and sea urchin among the most active. Landings vary among the four harbors, with Port Hueneme and Ventura supporting the larger, coastal pelagic species (market squid in particular) purse seine operations, and Santa Barbara and Channel Islands (Oxnard) harbors prmarily serving the smaller dive, trap and trawl operations. The mix of fisheries and level of activity in each port and overall varies as a function of changes in species distribution and availability, market demand, regulations, physical infrastructure, buyers and other factors.

In 2013, commercial fishermen landed more than 111 million pounds (50,350 metric tons) of seafood in this region with an ex-vessel value (amount paid to fishermen) of nearly $50.5 million. The top fisheries (species-gear combinations, in alphabetical order) in terms of pounds landed and/or ex-vessel value included:

The chart below shows the times when the major commercial fisheries of the Santa Barbara Channel region are most active. Other smaller fisheries, while also important, are not shown here. This chart combines all gear types that target the indicated species. Note that fishing activity does not necessarily start at the beginning or stop at the end of a month, and that the timing and types of fisheries may vary from year to year. (See state and federal commercial fishing regulations for current and specific dates.)

Note: Seasonality is based on 2013 regulations, resource availability off California's Santa Barbara Channel area, and market demand, and may vary from year to year due to these and other factors. Some fisheries use multiple gear types and/or target multiple species. *Coastal pelagic finfish species **Groundfish species

The Santa Barbara Channel (SBC) region is the northern portion of the Southern California Bight, an area that extends from Point Conception to Baja California in Mexico. A great diversity of fisheries occur in the SBC region due to several key features:

The SBC is a transition zone where the cold waters north of Point Conception mix with the warm waters of Southern California, resulting in a complex system of oceanographic currents and a great diversity of northern and southern ocean species. Upwelling occurs off Point Conception (usually from March through September), providing cold, nutrient-rich waters that move eastward throughout the channel. The region also includes the four Northern Channel Islands – San Miguel, Santa Rosa, Santa Cruz and Anacapa – and associated rocky reefs and kelp forests that are located 12-28 statute miles (19-45 km) off the coast. These islands provide additional habitat for marine life and some protection from southerly storms. 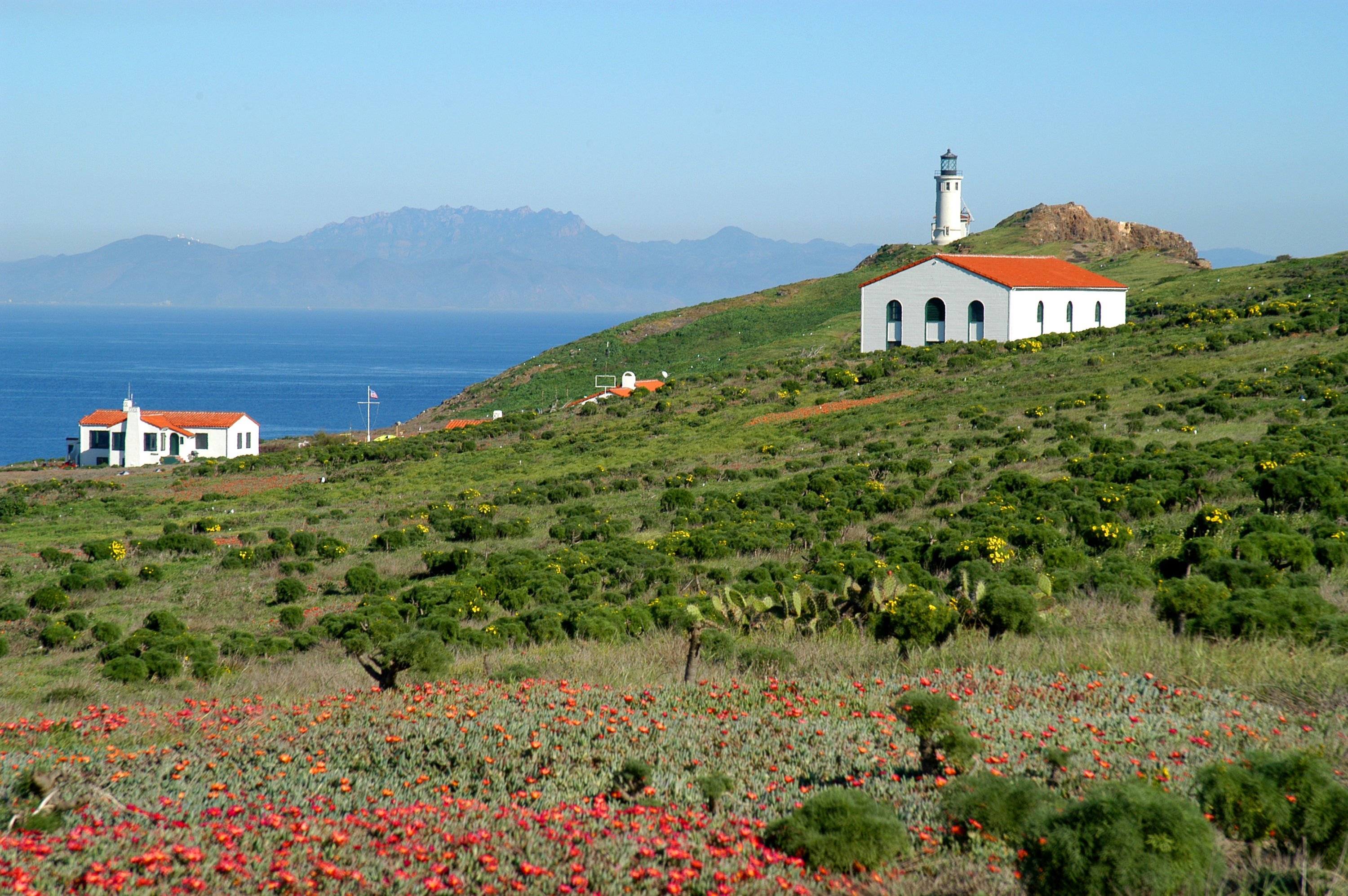