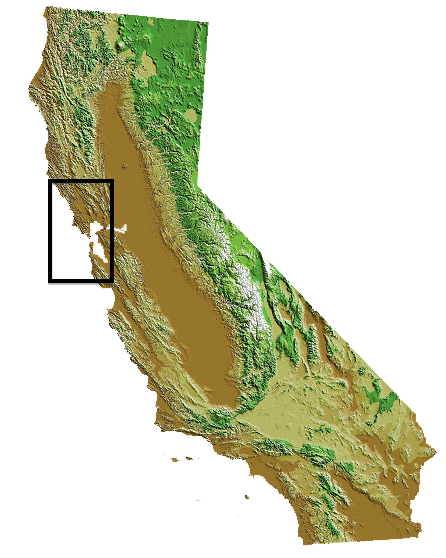 The North Central Coast region extends from south of Point Arena in southern Mendocino County to Half Moon Bay in San Mateo County, and includes San Francisco Bay. The more isolated fishing communities of Bodega Bay (Sonoma County) and Half Moon Bay (San Mateo County) are juxtaposed by the heavily populated, urban port communities of San Francisco Bay. Historically, San Francisco was the center of the booming salmon industry that came on the heels of the Gold Rush in the 1850s. Many seafood companies expanded from there, connecting transport routes with the North and Central Coast, supplying customers as far away as New York City via rail. Today's fishing in this region and throughout California is quite diverse, supplying local, regional and international markets.

Historically, this region has supported a variety of fisheries, with Dungeness crab, herring and salmon among the most active. However, the mix of fisheries and level of activity in each port and regionally varies as a function of changes in species distribution and availability, market demand, regulations, physical infrastructure, buyers and other factors.

In 2013, commercial fishermen landed more than 34.2 million pounds (15,563 metric tons) of seafood in this region with an ex-vessel value (amount paid to fishermen) of more than $51.5 million. The top fisheries (species-gear combinations; in alphabetical order) in terms of pounds landed and/or ex-vessel value included:

The chart below shows the times when the major commercial fisheries of the North Central Coast region are most active. Other, smaller fisheries, while also important, are not shown here. This chart combines all gear types that target the indicated species. Note that fishing activity does not necessarily start at the beginning or stop at the end of a month, and that the timing and types of fisheries may vary from year to year. (See state and federal commercial fishing regulations for current and specific dates.) 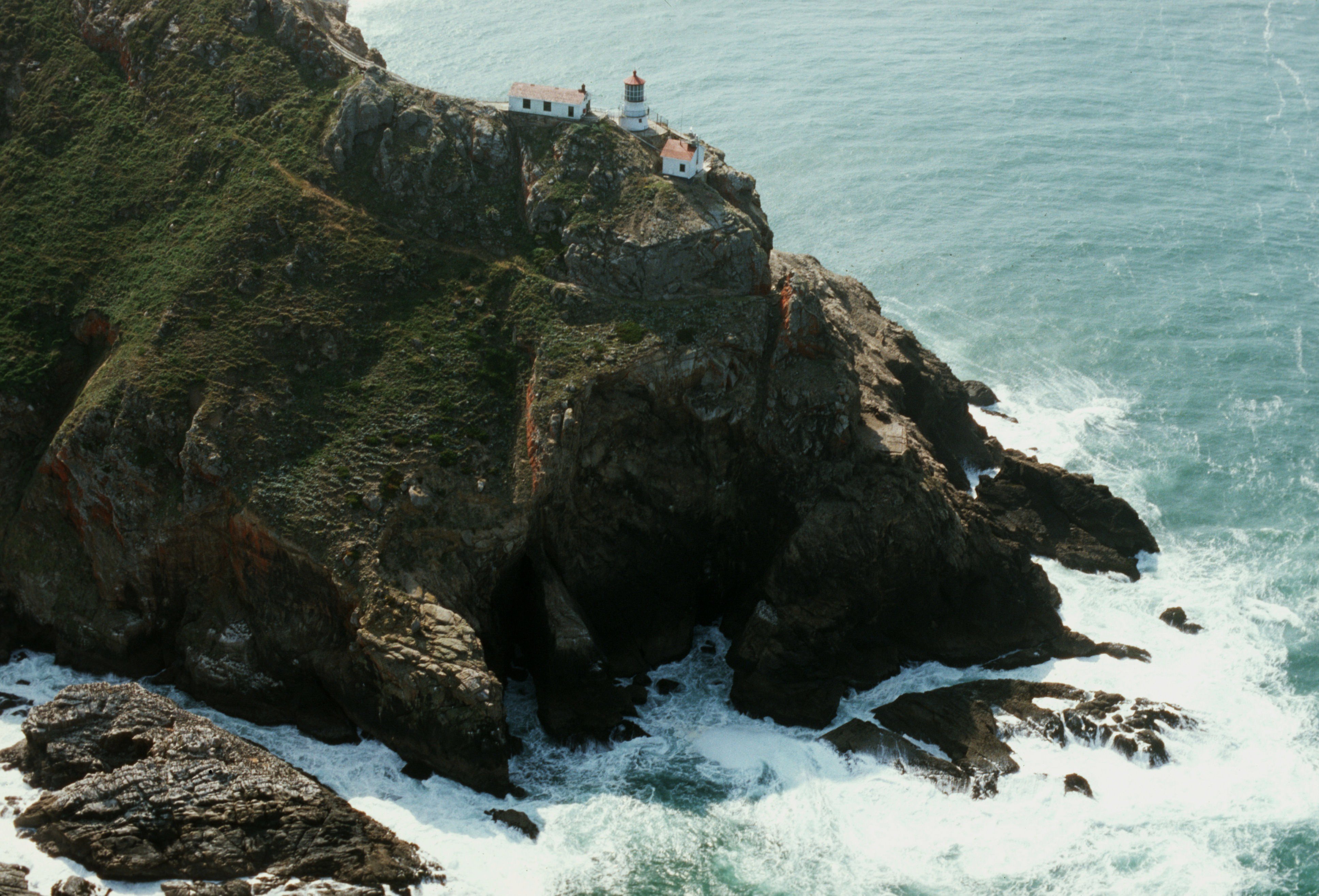