Defining the architecture and recurrence interval for faults in the Sacramento-San Joaquin Delta: Assessing potential geohazards

A major earthquake in the Sacramento-San Joaquin Delta region could have serious consequences for California’s water supply, as well as the ecology of the delta. The levees that protect the delta from saltwater inundation could be easily breached in an earthquake, and as sea level rises, the threats of flooding and saltwater intrusion become more serious.

While the faults under the San Francisco Bay Area are relatively well understood, the seismology of the nearby delta is poorly characterized. In order to build infrastructure that could withstand future earthquakes, the region needs better understanding of the area’s geology and seismic risks.

This project aimed to create a detailed fault map for the Sacramento-San Joaquin Delta. The project began with a review of existing data and reports, then combined seismic data and radiocarbon dating of sediment cores to create the first detailed fault maps for the delta. The project also used  to determine when and where the most recent earthquake events in the region took place, which is important for predicting the likely future activity of faults.

During the first year of the project, UC San Diego postdoc Shannon Klotsko completed a seismic survey of the Sacramento-San Joaquin Delta. Using seismic reflection, she was able image stratigraphy and faults, In the second year she worked with colleagues from the US Geological Survey to conduct sediment coring. Preliminary data the project suggests that one known fault line, the Midland Fault, is an active. Data from sediment cores showed a shallow deformation in the fault, which runs across Brannon and Twitchell islands parallel to the Sacramento River, which suggests recent activity. Knowledge that the Midland fault is likely active is an important finding to be incorporated into future seismic hazard assessment for the delta and for delta management decisions.

This project resulted in new seismic data that are being used by the US Geological Survey to better understand the risk of earthquake in the Sacramento-San Joaquin Delta. The new fault map will be the first time that the geographic locations of the delta blind faults have been mapped throughout the Delta waterways. Accurate and detailed mapping of fault locations is necessary to make models of earthquake history and hazards and the threats they pose to levees. This information, along with evidence of timing of seismic events, is pertinent to understanding seismic risk to the delta and will contribute to future hazard assessments. In addition to usefulness in seismic hazard assessments, mapping and dating of recent delta geology will also be helpful in management decisions related to impacts of sea-level rise moving forward. Mapping the subsurface geology will also aide in liquefaction modeling. The seismic dataset is now/will be made publicly available. 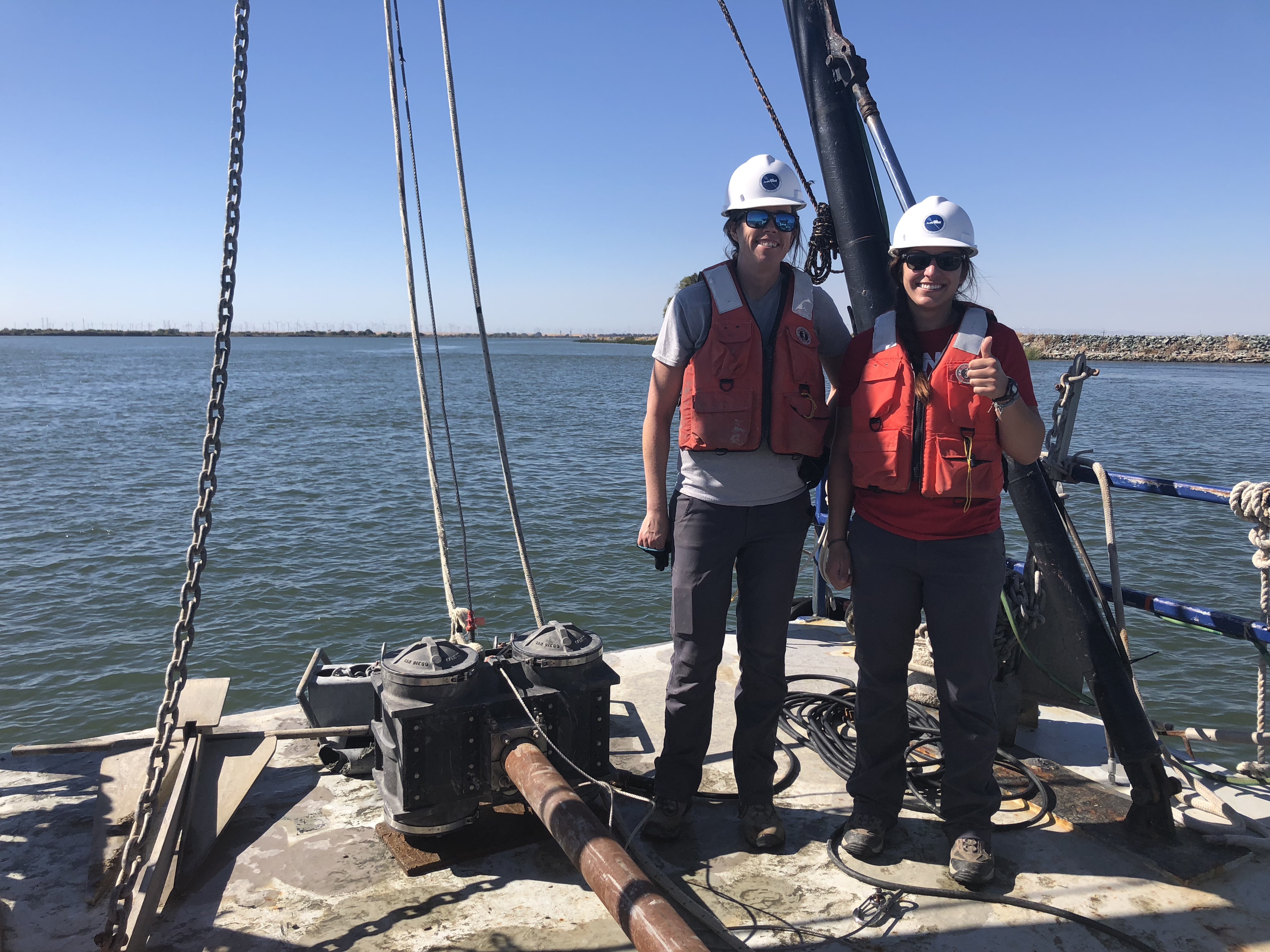 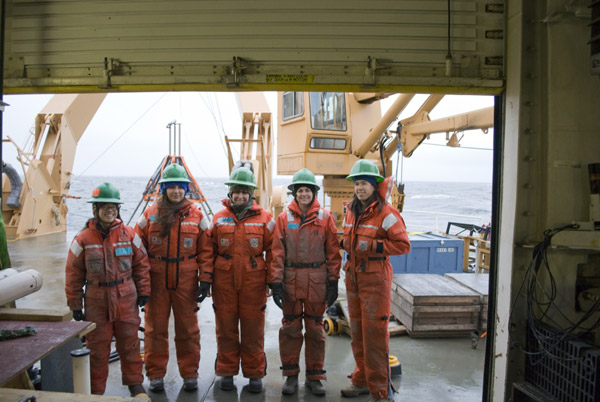 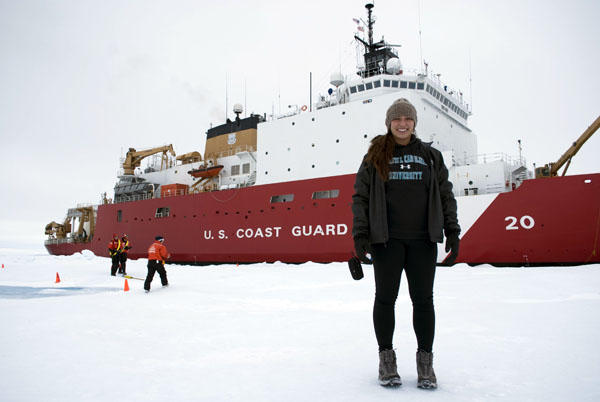