Sea Grant and Sonoma Water biologists conduct snorkel surveys each summer in order to document the presence, distribution and minimum count of salmon and steelhead. Wild coho young-of-the-year (yoy) were observed in 22 of the 43 streams surveyed, with an expanded count of approximately 4,200. Steelhead yoy were seen in all surveyed streams and the expanded count was nearly 80,000--the highest since standardized counts began in 2013 (note: number and length of streams surveyed varied by year). It's likely that the disparity between the high number of returning hatchery coho salmon adults over the winter of 2018/19 and the relatively low number of juveniles observed could likely be explained by the large, intense winter storm events scouring out or burying fragile eggs and/or emergent fry. The highest flows were after the primary coho spawning window, while steelhead spawning occurred over a longer period of time and into late spring.

The table below lists the results by stream. Snorkel surveys were conducted in every second pool and expanded counts were generated by doubling the observed count. 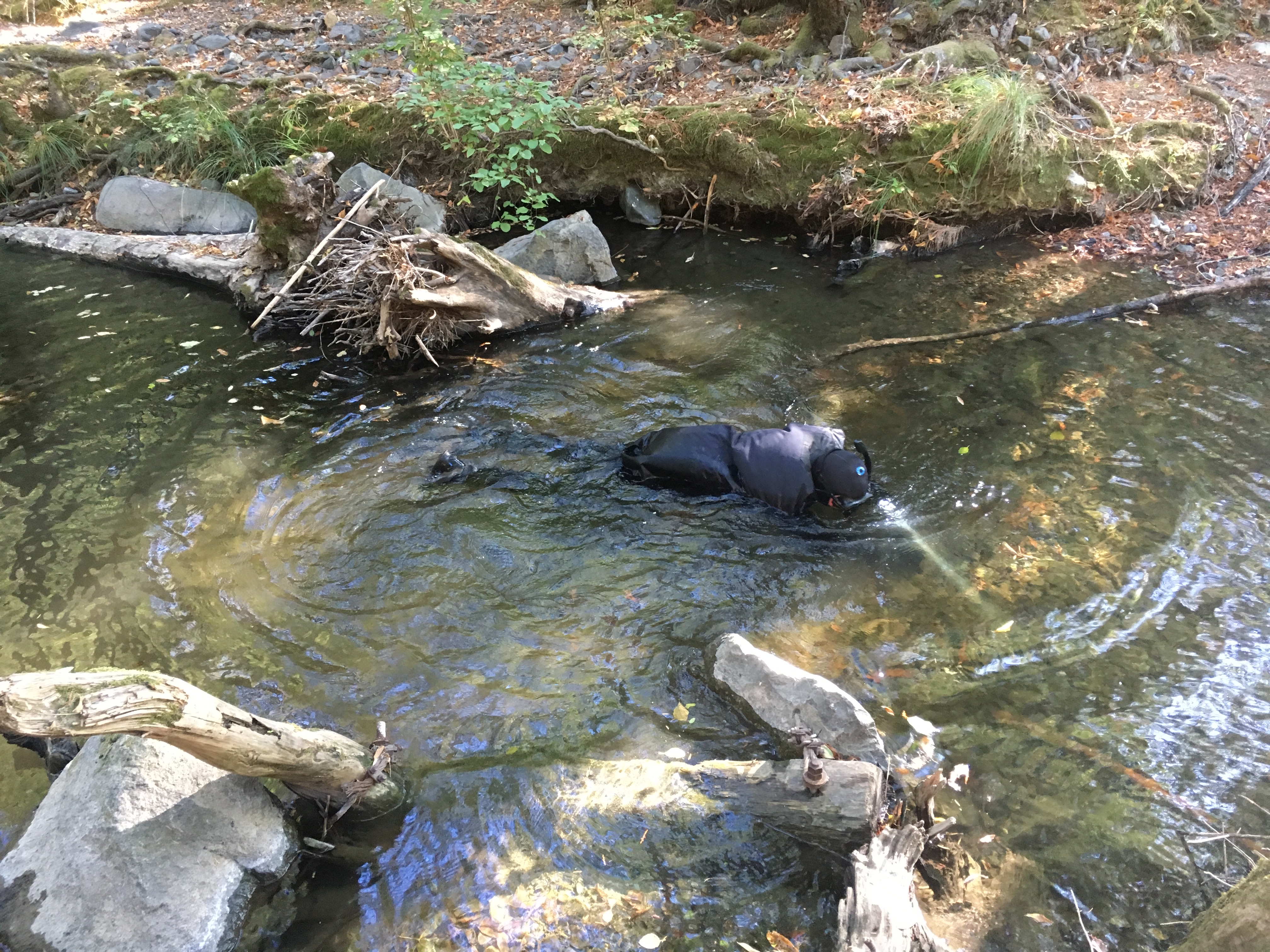 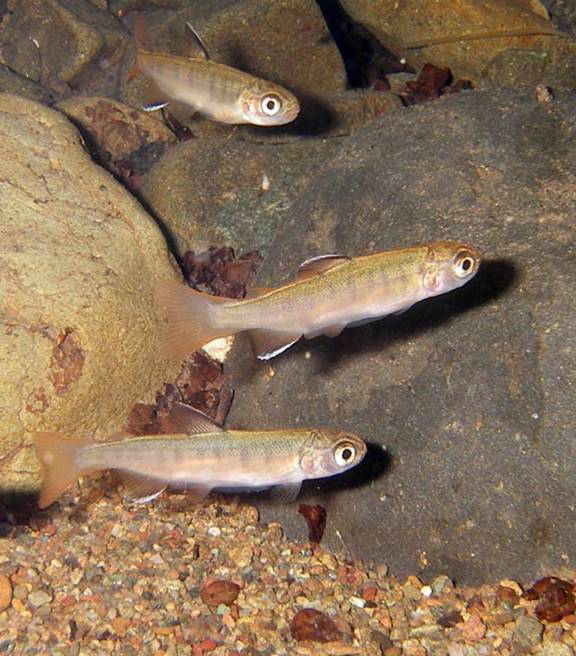 1 Expanded count is the observed count multiplied by a factor of 2.

2 Snorkel counts include yoy released as part of an RSI trial. Every pool was snorkeled for RSI monitoring.