Chinook salmon populations have been in steady decline due to several factors, including warming water, damming, and the spread of disease. One parasite of notable concern in the Klamath river, Ceratonova shasta, has grown more prevalent due to damming increasing the temperature and changing the hydrology of the river. While Chinook salmon are known to be more resistant to C. shasta, it is not yet known just how successful infected Chinook salmon are at migrating and transitioning to the ocean (outmigrating).

Juvenile salmon must undergo a very challenging change in physiology when outmigrating, as their bodies adapt to colder temperatures and higher salinity. While it has not yet been tested, it is expected that the additional burden of fighting off these infections could reduce young salmonids’ chances of surviving the transition.

This project will compare the disease progression and outmigration survival of young Chinook salmon in the Klamath River to better understand C. shasta’s effects. Researchers will test salmon from both the Iron Gate and Trinity hatcheries under ecologically realistic conditions, by running simulated challenges that reflect the temperatures and salinities experienced by salmon during outmigration.

This project has been guided by the concerns and questions of tribal biologists and agencies in the area. By assessing the fitness of different fish stocks and their resistance to C. shasta infection, the results can guide these tribes and agencies in selecting brood stocks for seeding the upper Klamath river. Identifying salmon with a stronger resistance to these parasites can assist in recovery efforts. 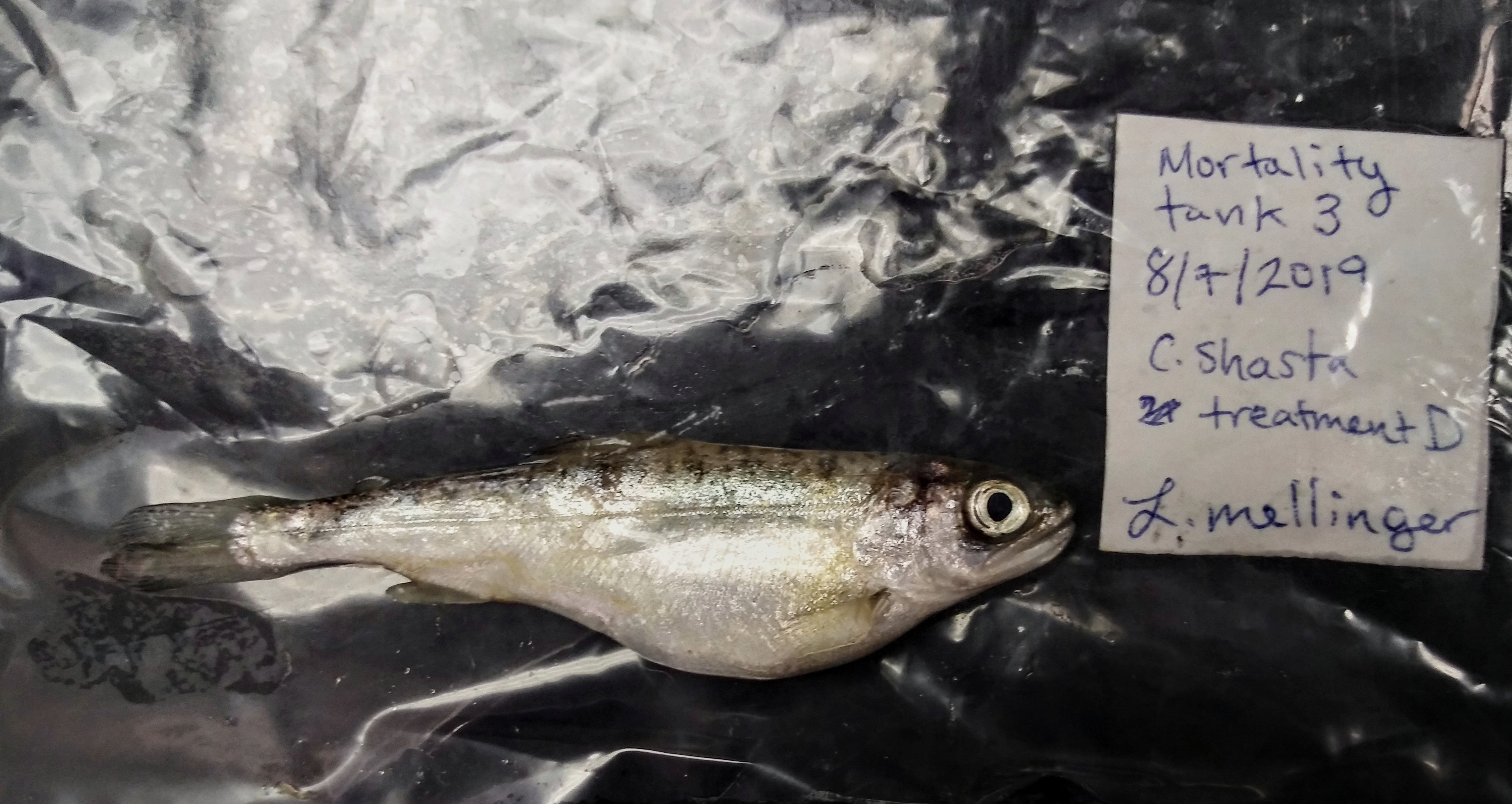 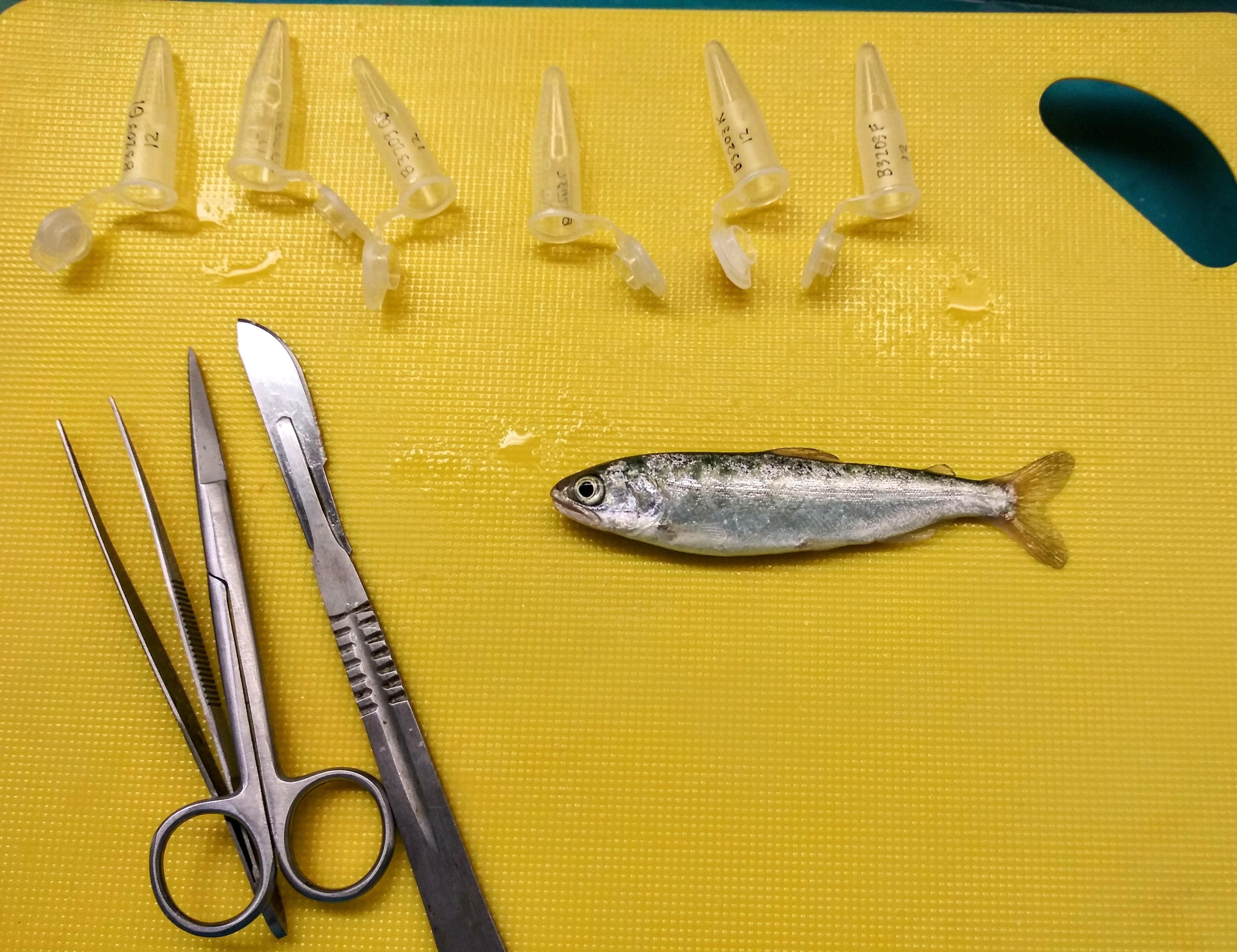 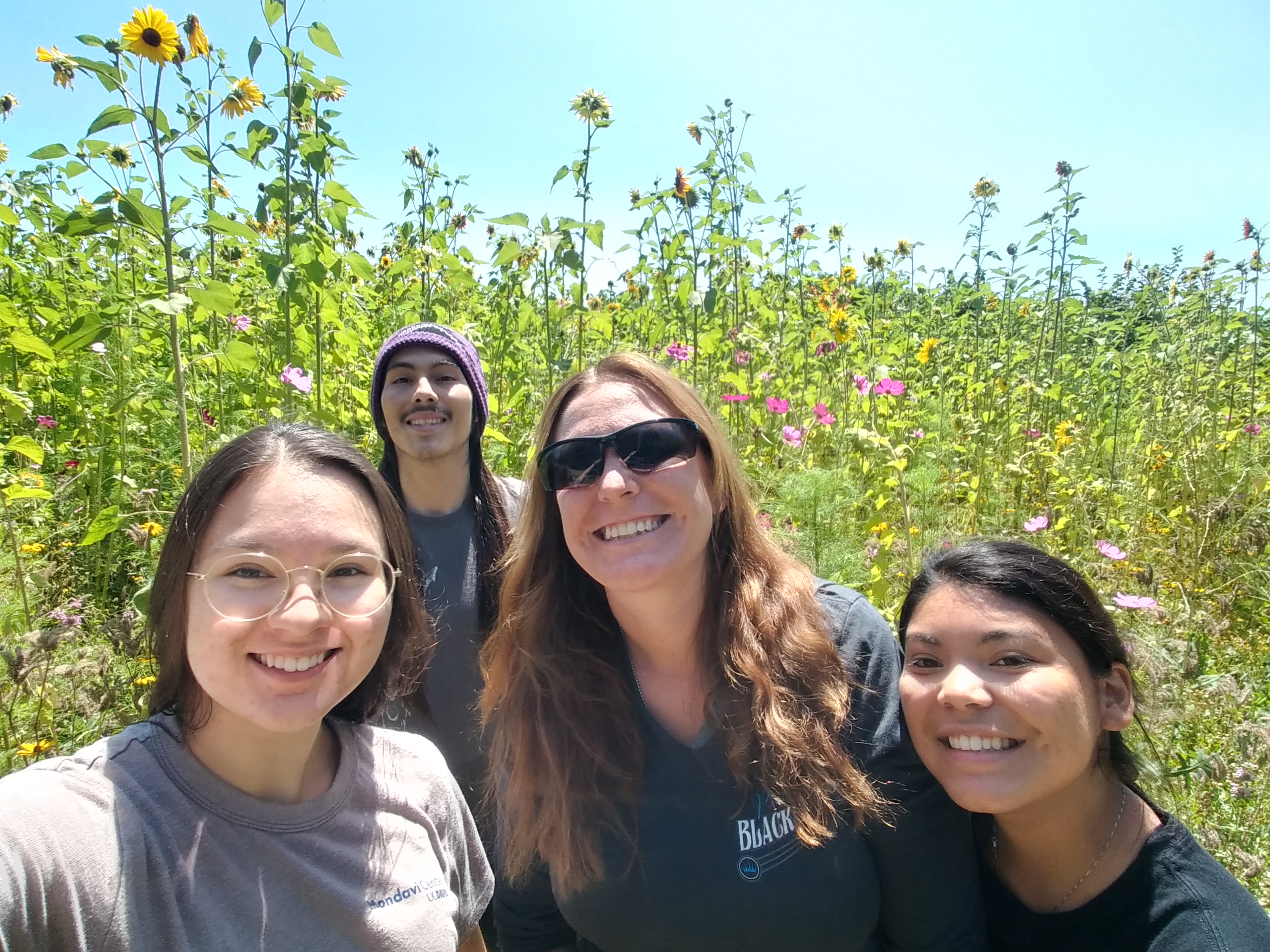