With a little help from scientists, fishermen reel in data on California halibut

When the bottom fell out of Santa Monica Bay’s halibut fishery, it went quickly. Fisherman Steve Santen saw it happen.

“It used to be that in a two day tournament, we’d weigh 500 halibut,” says Santen, a local halibut angler since 1978. “Then ten years ago the halibut were gone. Just gone. It only took maybe a three year period.”

The change came as a blow to Santen and other members of Marina Del Rey Anglers, which has hosted an annual halibut derby since 1975. A 2011 stock assessment by the California Department of Fish and Wildlife (DFW) determined that California halibut numbers have been low but steady in the Southern California Bight, hovering near 15 percent of their historic biomass since the 1970s. However, local stocks can vary. With Santa Monica Bay’s fishery hanging in the balance, the anglers reached out to help.

The team that came together – lead scientist Lia Protopapadakis of the The Bay Foundation, co-investigators Santen and DFW scientist Kim Penttila, and members of Marina Del Rey Anglers – drafted a plan to reel in data on the area’s halibut and were awarded a grant through Collaborative Fisheries Research West and California Sea Grant.

Santen and Protopapadakis say that bringing scientists and fishermen together on a problem like this just makes sense. Says Protopapadakis, “[Anglers] already know how to weigh and measure fish, since they do it for the tournaments.”

From the angler’s perspective, “Scientists can contribute parameters that we don't consider ourselves. Then we can drum up money and get it done,” says Santen.

Working through a combination of chartered trips and training for Santa Monica’s die hard halibut anglers, the project’s resulting citizen science database has been racking up entries – specifically sex-specific age and length data, which is critical for predicting population growth.

With the partnership and database well underway, the team is now seeking to expand the program. Help from fishermen beyond Santa Monica Bay is key to understanding the status of California’s remaining halibut.

Anglers who want to help can learn how to get involved at the project website. In addition to helping the fishery, Protopapadakis says anglers who enter the most data will be rewarded with a new fish scale.

Santen, for one, hopes the project can result in a restoration plan down the line.

“I firmly believe that if we can get the scientific and academic community looking at this, we can get this done,” says Santen. “We have a better shot of understanding the resource, and that’s what makes an impact.” 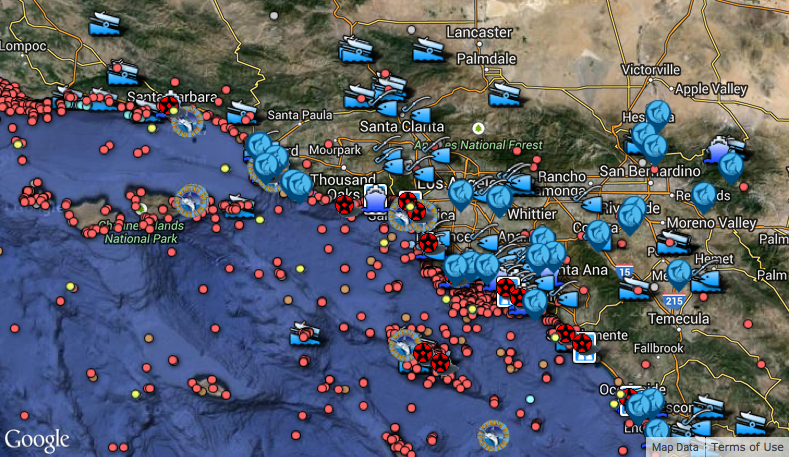 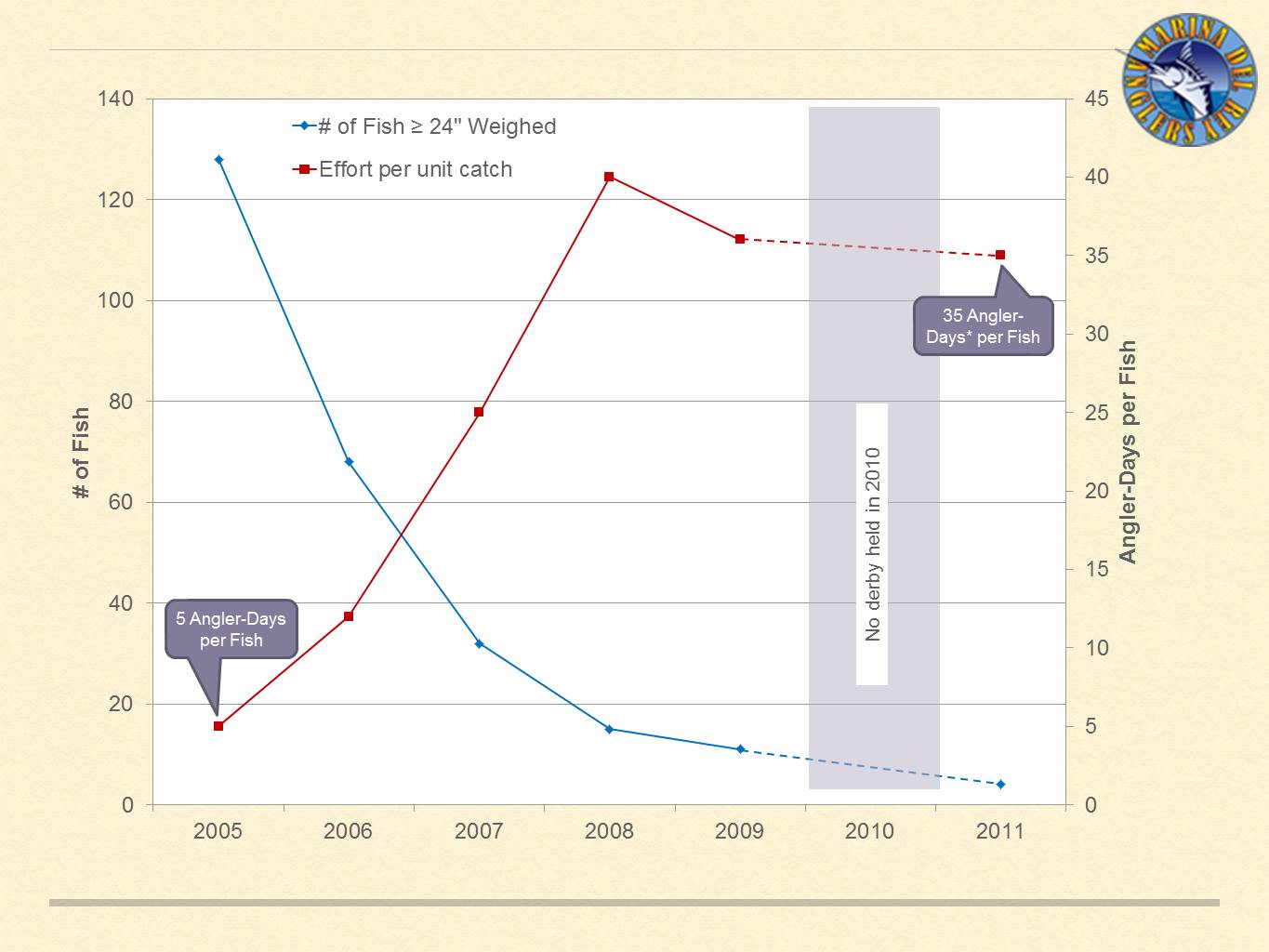