What does drought mean for endangered California salmon?

Increased frequency and severity of droughts threatens California’s endangered salmon population—but pools that serve as drought refuges could make the difference between life and death for these vulnerable fish, according to a study by researchers from UC Berkeley and California Sea Grant. The research could help resource managers strategically protect and restore salmon habitat.

The new study, published in the journal Global Change Biology, tracked nearly 20,000 tagged fish in Sonoma County streams over a seven-year period from 2011 to 2017. The Russian River watershed is home to a highly endangered population of coho salmon, which nearly collapsed in the early 2000’s, but has been recovering since then through a conservation hatchery program and other efforts.

“We were able to measure survival during this historic drought, which will help us understand how future droughts will impact this population of salmon,” says University of Wisconsin- La Crosse Assistant Professor Ross Vander Vorste, who conducted the analysis for the study as a UC Berkeley postdoctoral researcher in collaboration with California Sea Grant’s Russian River Salmon and Steelhead Monitoring Program.

Climate change is projected to lead to more frequent and severe droughts in California. In the Russian River watershed, and elsewhere in coastal California, salmon spend much of their lives in small streams. These streams often dry up in places during hot, dry conditions, leaving pools of water that become disconnected or completely dry.

A major question has been to what extent habitat fragmentation caused by more severe drought threatens salmon survival, and just how much water is needed to support the salmon population through the dry summer months. Previous research by the team has shown that even a trickle of water through salmon rearing pools can keep salmon alive. With a larger dataset spanning an extreme drought, the new study provides insight into what habitats can serve as refuges during extreme conditions, and what physical and environmental conditions may influence survival of juvenile salmon.

Even during the most extreme drought years, the study found, summer survival in certain reaches was similar to survival in non-drought years, indicating that many stream pools act as drought refuges. In other reaches, lack of flowing water led to salmon being trapped in drying pools where they experienced high mortality.

“For the most part, as long as water persisted in pools throughout the summer, salmon were able to survive,” says Vander Vorste. “So even though we saw decreased survival in many pools, there were some places that emerged as refuges.”

“With the trend towards increasing drought, it’s going to be harder and harder for these salmon to hang on,” says California Sea Grant Extension Specialist Mariska Obedzinski, who heads the salmon monitoring program and is also affiliated with Scripps Institution of Oceanography at UC San Diego. “So it’s really important that some of these pools did maintain conditions that supported survival. That gives us hope that there is at least some habitat out there that can support these fish during drought.”

California Sea Grant’s Russian River Salmon and Steelhead Monitoring Program works closely with resource managers in the Russian River watershed, providing current data on salmon survival and monitoring stream conditions throughout the year, informing streamflow augmentation projects as well as emergency fish rescue operations. The new study, which emerged from a partnership with the Russian River Coho Water Resources Partnership Program, provides new information that could help resource managers strategize as to what measures are most effective and feasible to protect salmon during a drought.

“There are limited resources to address streamflow issues, so this study helps focus our attention in certain areas,” says Obedzinski. “There are different strategies for different conditions.” Knowing which areas are likely to serve as refuges could lead managers to prioritize those areas for protection, while knowing what areas are most impaired in a drought can help prioritize areas for streamflow enhancement.

In addition to answering important questions for local salmon recovery, the study also informs broader ecological questions about the role of habitat fragmentation for endangered species.

“Drought is not only going to affect the Russian River, but will also affect streams and rivers up and down the West Coast and around the world. Identifying environmental factors that are limiting salmon survival during those periods is an important finding that could have broader implications,” says Vander Vorste. 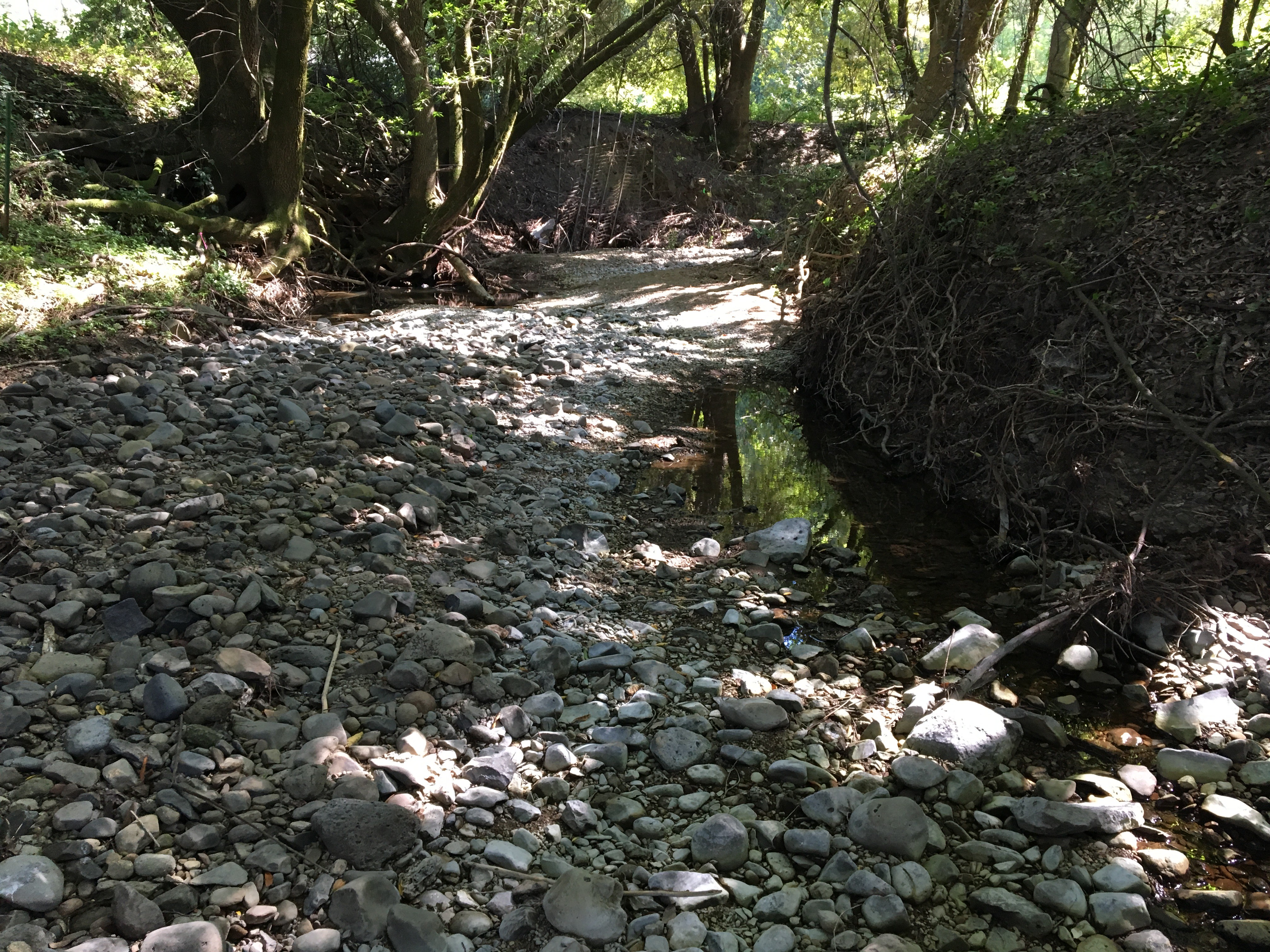 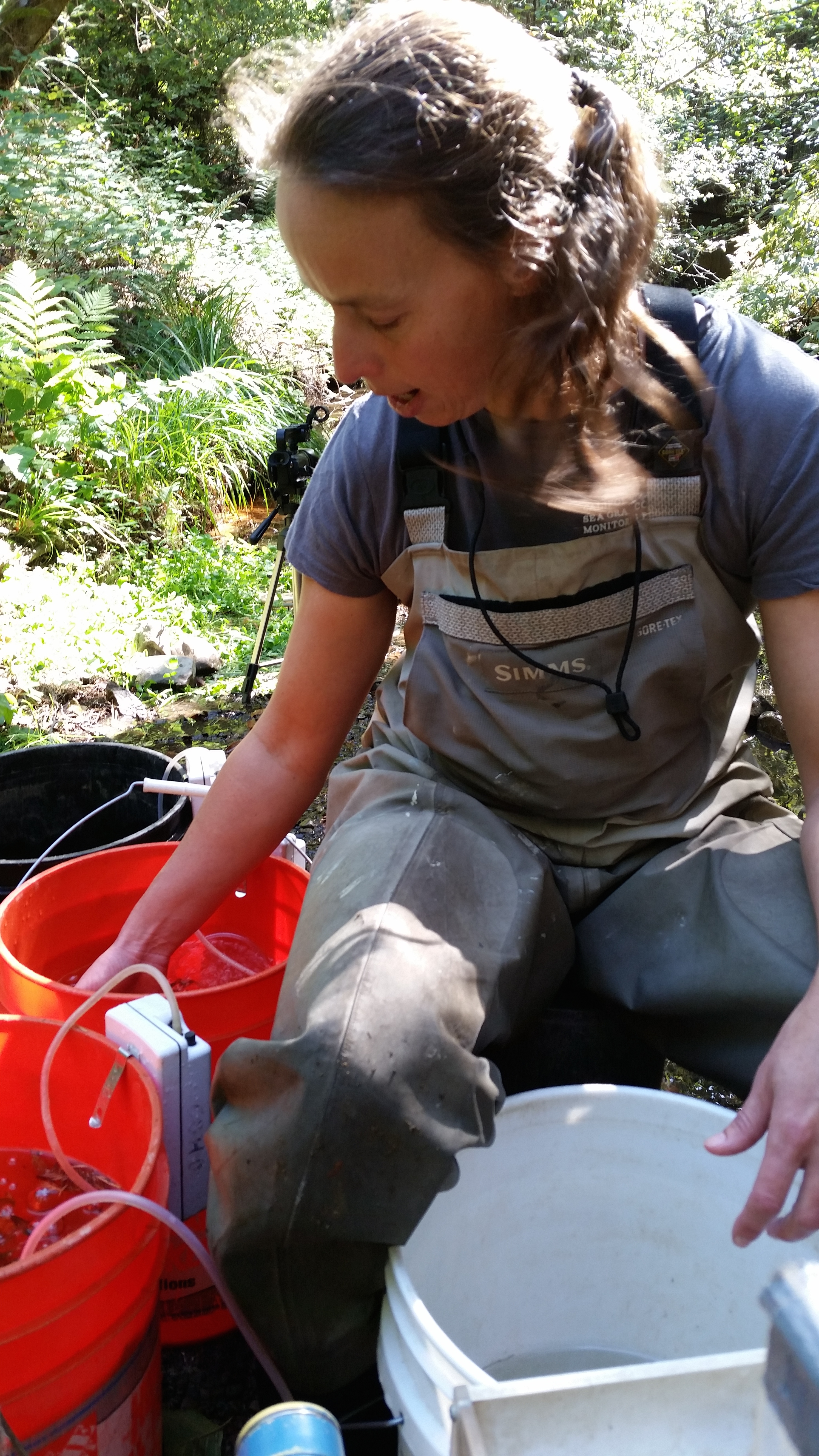 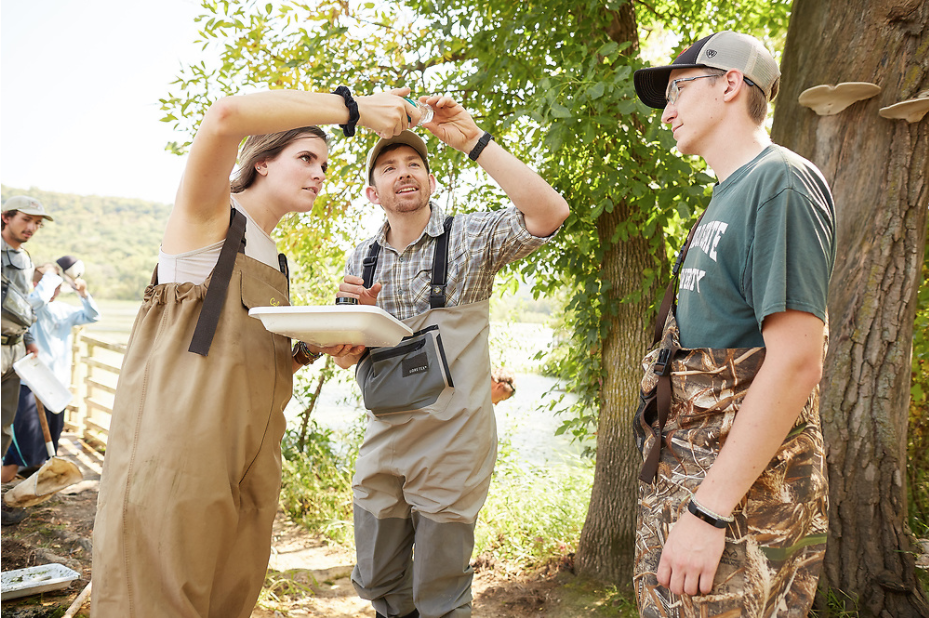 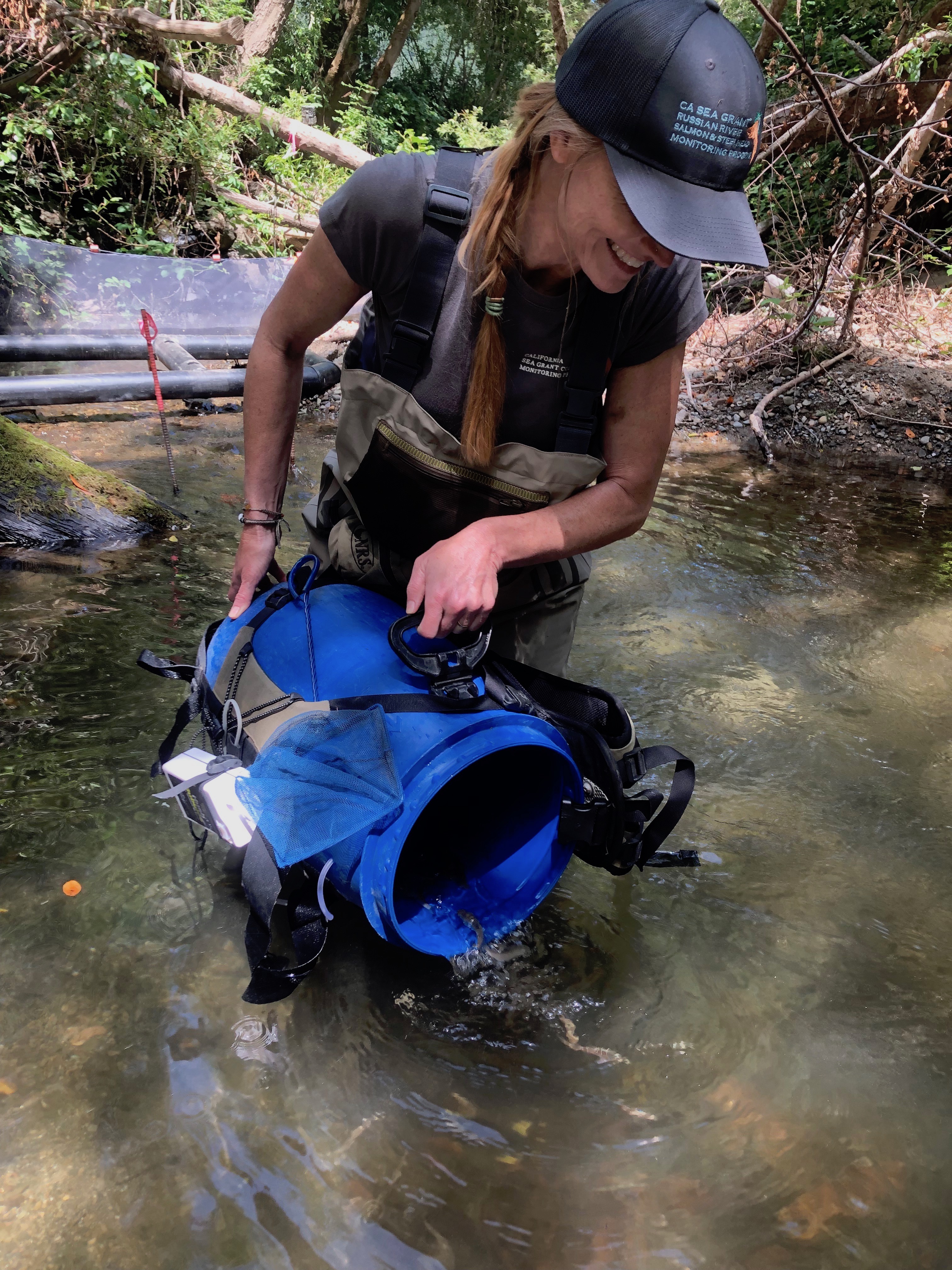