Experts estimate that there is an $11.2 billion seafood trade deficit in the United States, driven by imports. And in the coastal California community of San Diego, it is likely that less than ten percent of the seafood consumed is domestic. Even with the surge of interest in organizations like Slow Food and movements to “eat local,” many San Diego residents don’t have access to local seafood.

In a new study, California Sea Grant Extension Specialist Theresa Talley and her team, including Venuti, evaluated the availability of locally caught seafood in seafood markets. The study showed that just eight percent of the city’s 86 seafood markets consistently carried San Diego-sourced seafood. Fourteen percent of markets carried it on occasion. Additionally, a large majority of markets that did carry local seafood were located within a mile and a half of the coast. 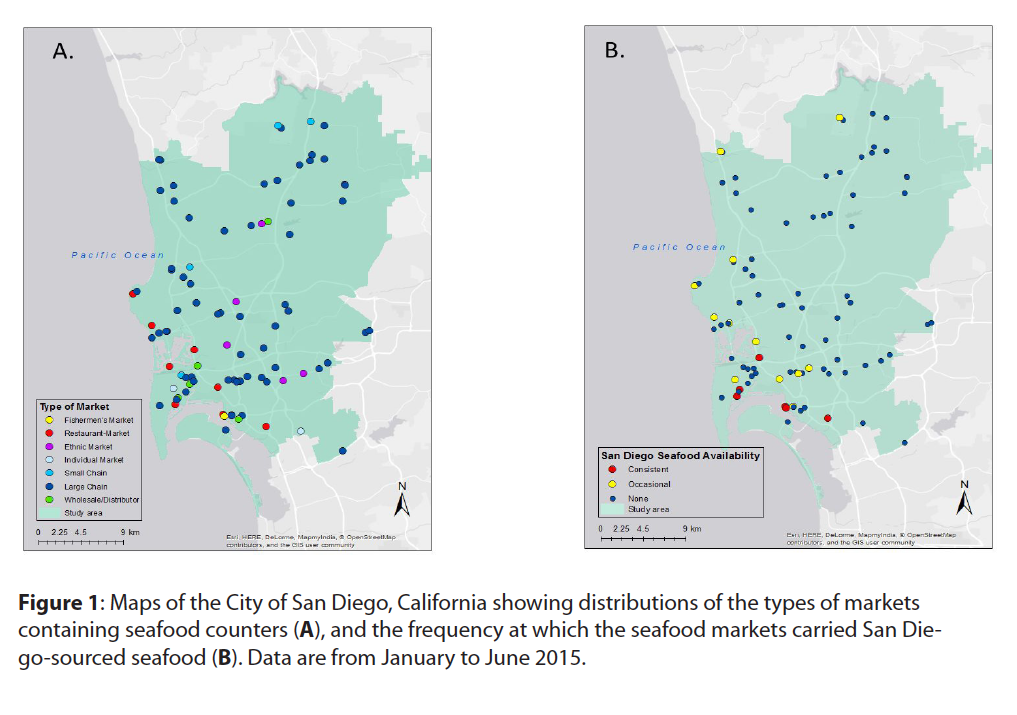 Despite the city’s rich fishing history, options for commercial fishermen to sell locally are limited. Even with the recent passage of the “Pacific to Plate” bill in the California legislature, which reduced regulatory hurdles for selling directly to customers at a dockside market, fishermen are faced with challenges moving their catch off the boats and into the hands of hungry consumers.

“Selling our catch gets harder and harder each day,” said San Diego-based commercial fisherman Kelly Fukushima. “There are a bunch of different issues affecting the fishing industry, but this is how we make our living.”

One of the potential limitations to local seafood access identified by the study was a lack of waterfront workspace, including space for docking boats, maintaining gear, offloading and refrigerating catch, and for selling catch directly to the public. Currently, there are only two commercial fishing harbors in San Diego Bay. Neither are owned or operated by commercial fishermen, placing the maintenance and fate of these facilities in someone else’s hands.

To maintain local seafood systems and the fishing heritage of many waterfront cities, reliable, up-to-date waterfront infrastructure is needed. And San Diegans have an opportunity right now, to fulfill this need. The Port of San Diego is currently undergoing plans for a radical redevelopment of Central Embarcadero, the 70-acre site along downtown’s waterfront that houses historic Tuna Harbor, the larger of these fishing harbors.

San Diego commercial fisherman Luke Halmay sees an opportunity for some changes to be made and to reevaluate how space is distributed in the port. Halmay says another pier and an upgrade to existing facilities would help.

“With the updates, it would be easier for fishermen to sell and keep their catch local,” said Halmay.

Fukushima agrees. “One of the biggest selling points for fishing today is the direct contact with the ultimate consumer,” he said. “The number of people that we get interested in the seafood industry is priceless. It’s a good conversation piece, and it represents San Diego.”

The study also pointed to a lack of urban infrastructure as a potential barrier to establishing and supporting a local seafood system. Unlike agriculture, seafood production is limited to the coast. Therefore, local distributors may play a larger role in increasing community access to local seafood, bridging the gap between the waterfront and the city’s restaurants and markets.

“Urban infrastructure like seafood processing, packaging and transport facilities, as well as markets and restaurants to sell our locally sourced catch are all needed to increase access throughout the city," said study author Theresa Talley. “This will ensure that more of the fish landed by our fishermen ends up on more of our plates here in San Diego.”

Want to have your say on the Central Embarcadero redevelopment? Sign up for Port of San Diego Board Meeting notices, and attend meetings with Embarcadero on the agenda. 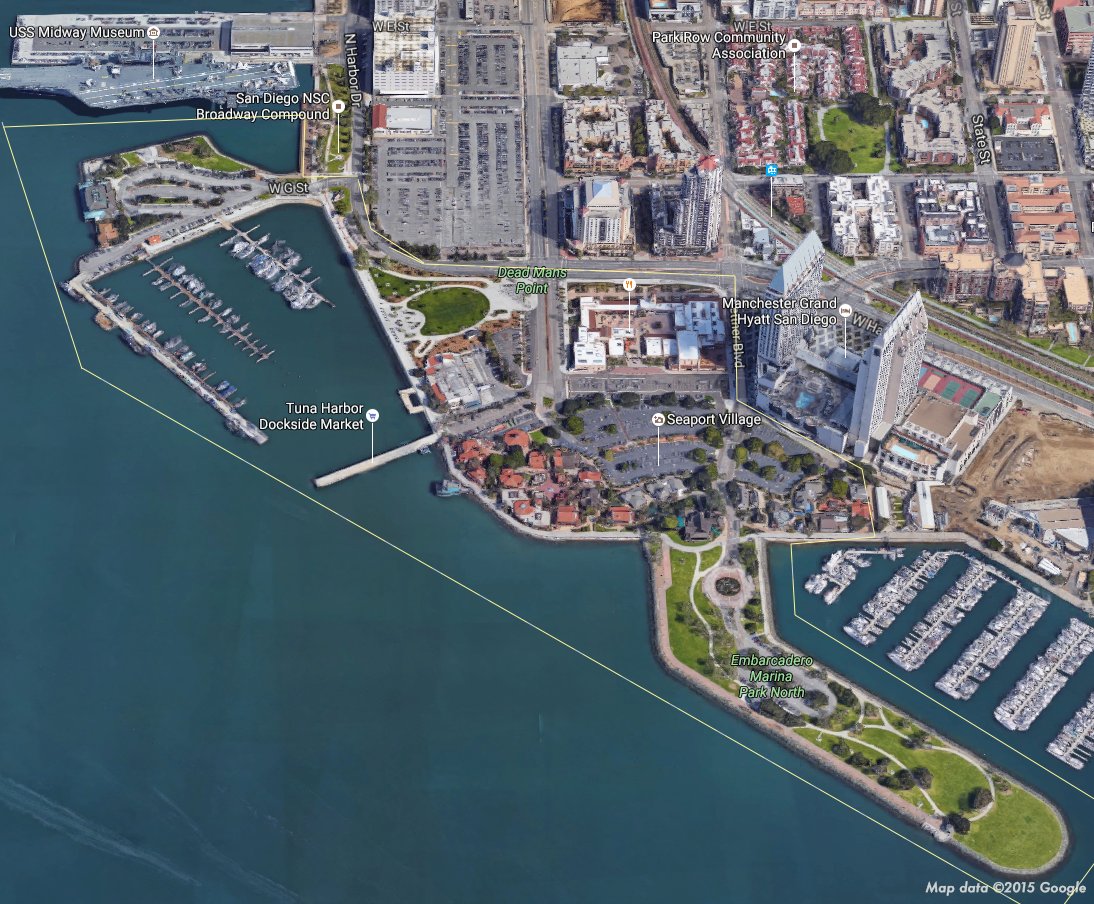