A new study reports on the first seven years of monitoring within four marine protected areas (MPAs) between San Francisco and Morro Bay.  The research suggests that central California’s MPAs may eventually produce more and larger fishes than areas open to fishing, but the benefits could take time to accrue.

The study found few significant differences between fish populations inside and outside of three reserves established in 2007. However, Point Lobos State Marine Reserve, which has been protected since 1973, is flourishing with more and bigger fish than its surrounding areas.

Lead author Rick Starr of California Sea Grant says, “These marine reserves are going to work, but they’re not a short term solution for commercial fisheries.”

Starr and Dean Wendt of Cal Poly San Luis Obispo led a team of marine researchers and more than 700 volunteer fishermen to sample fish within and outside of four protected areas: Año Nuevo State Marine Conservation Area, and the Point Lobos, Piedras Blancas, and Point Buchon State Marine Reserves. The research was published in the journal PLoS One.

In the seven years of data examined, “We didn’t see much change that could be attributed to the MPA status,” says Starr.

Starr and Wendt suggest part of this trend may be due to good conditions for fish outside the reserves. Stringent fishery regulations in California over the last decade have reduced fishing pressure, while ocean conditions favored successful reproduction for many of the species in the study.

Marine protected areas allow little or no harvesting in order to provide a refuge for commercially fished species and other marine wildlife. Eventually, fish rebuild their population size and generate “spillover” to the surrounding ocean, but the recovery time can vary.

“Early research on MPAs came from tropical areas, where fish tend to have a shorter lifespan and are fast breeders,” says Starr. “When you protect those areas, they rapidly rebuild their population. It can take as little as three to five years.”

“We didn’t see those results in cold central California waters,” Starr explains. “Some of the fish here live for more than fifty years, growing and breeding slowly.”

Other reserves in California, where ocean conditions vary widely, may behave differently. MPAs near the Channel Islands saw a rebound of fisheries in just five years, although Starr cautions that these results were primarily noticed for short-lived or fast growing species.

One of the objectives of the project, which is funded by the Ocean Protection Council and California Sea Grant, is to work with agencies and fishermen to use the monitoring results for better fisheries management.

Wendt says, “Our goal is to improve conservation and economic outcomes for California fisheries by building strong partnerships between fishermen, scientists, non-governmental organizations and resource managers.”

Starr and Wendt will soon be meeting with fishermen and state fishery managers to work on a management plan that includes the expertise and participation of non-agency stakeholders.

Wendt says these kinds of partnerships offer a number of benefits, including more eyes on the water to notice changes in the fisheries and better cost-effectiveness at gathering data.

“A study of this size would not have been possible without the help of over 700 fishermen,” says Wendt. “We hope what we learned over the last seven years can help Californians strengthen our fisheries for the future.” 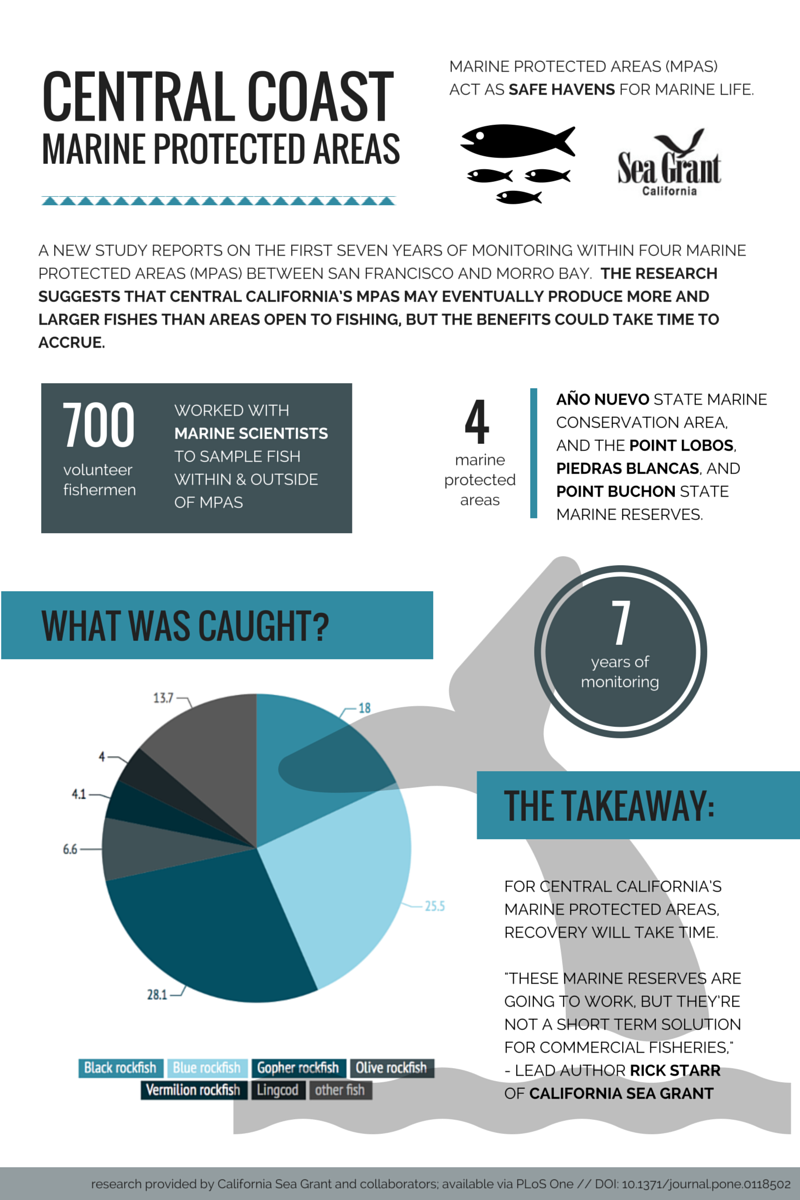 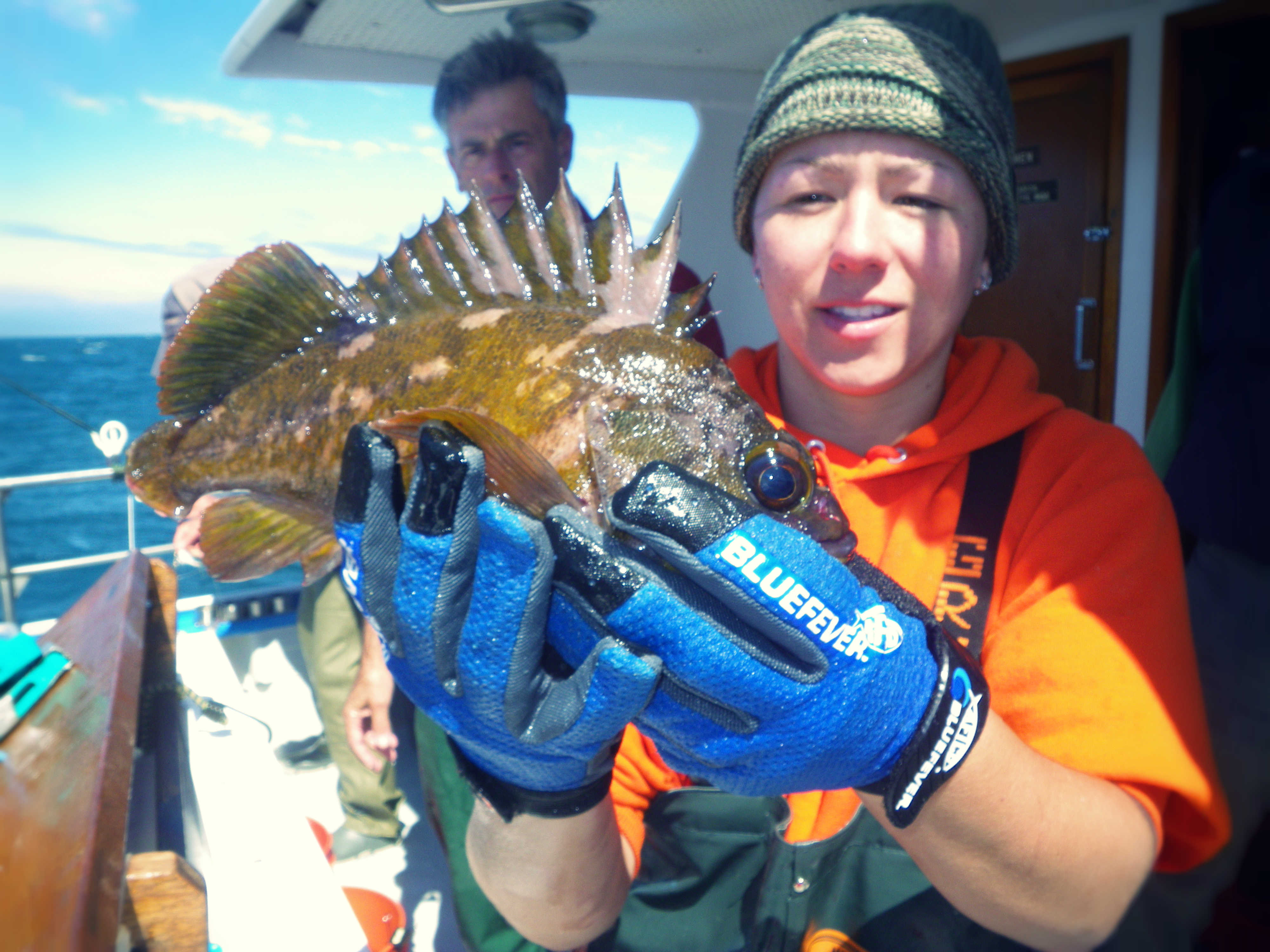 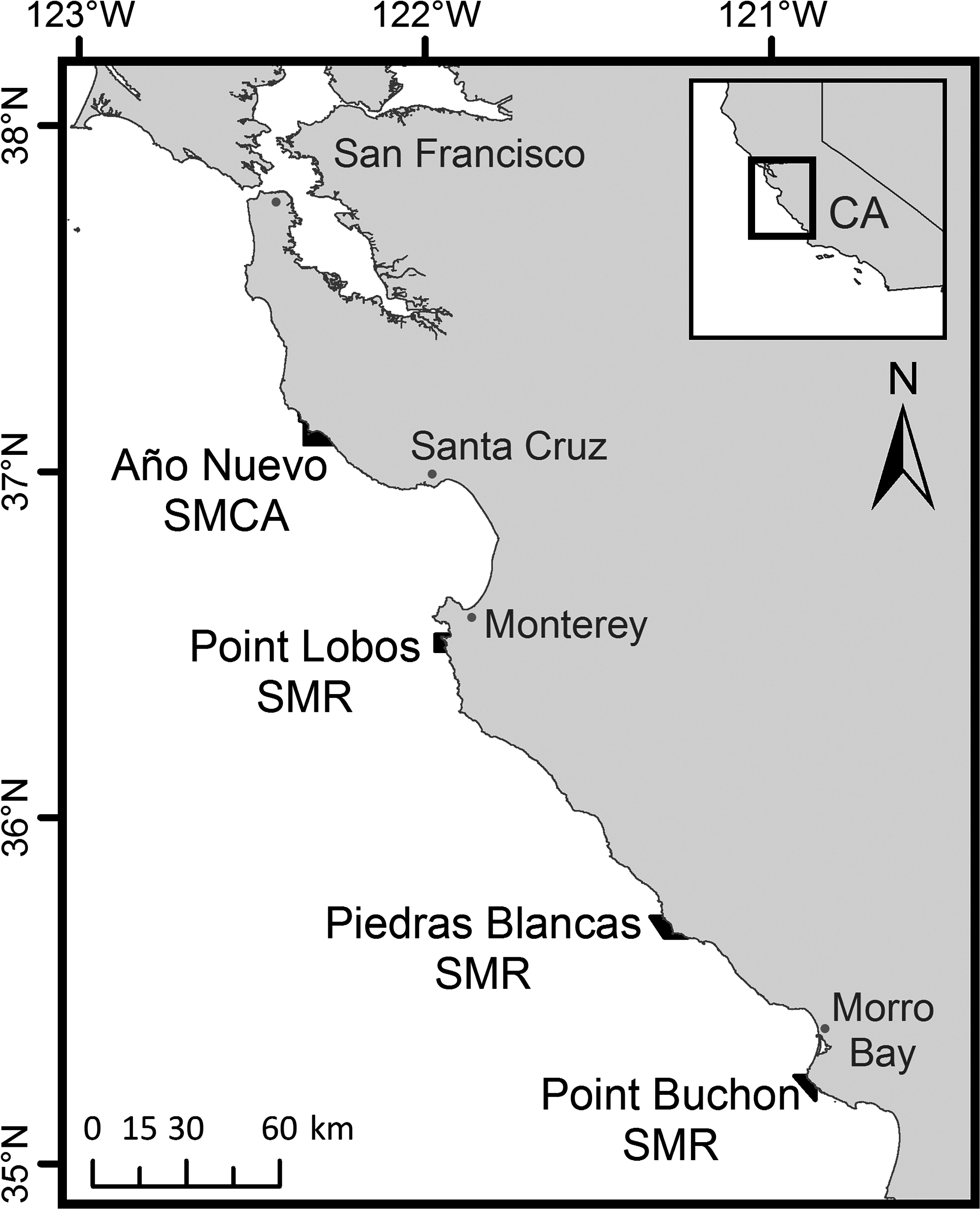 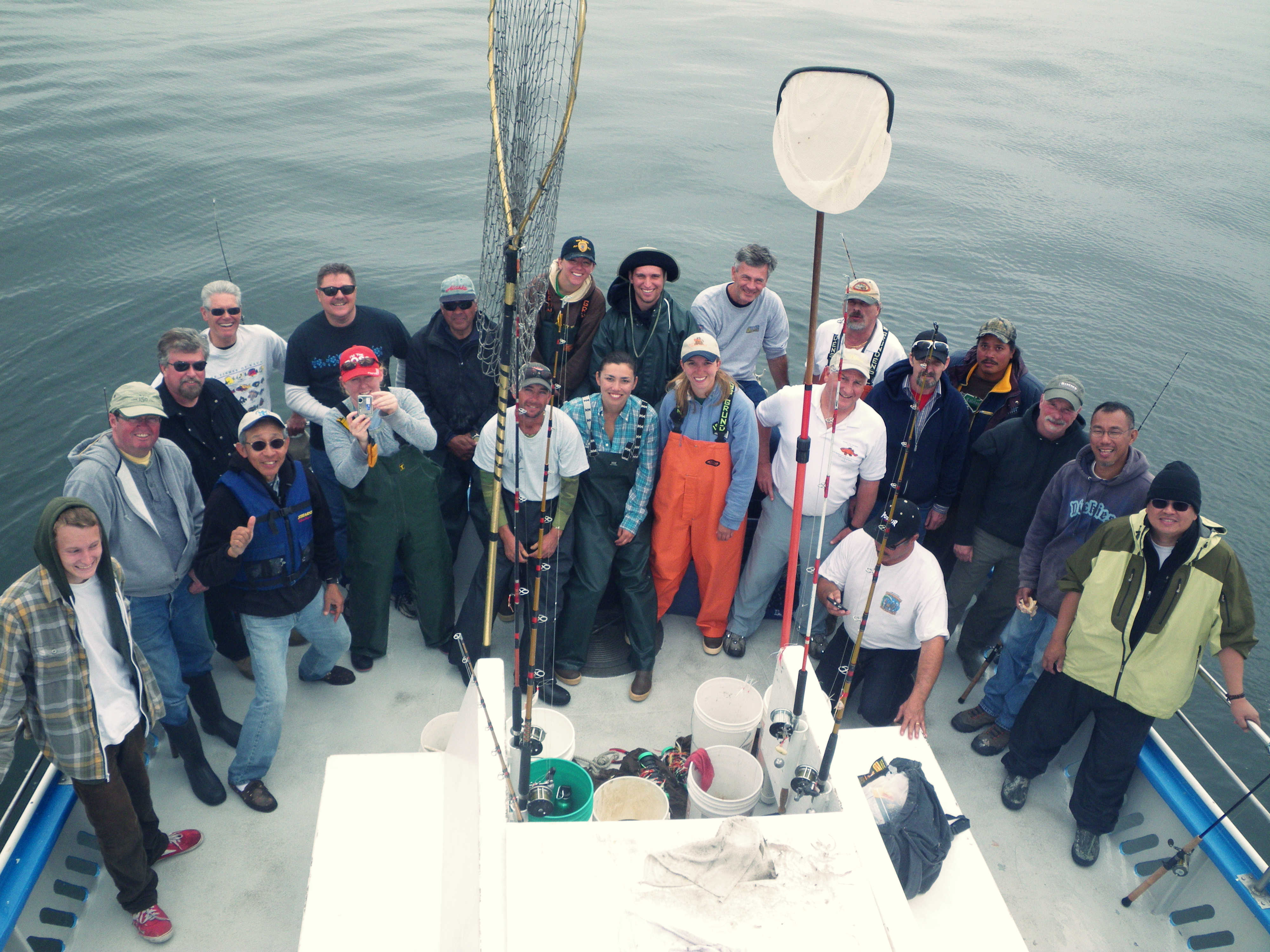 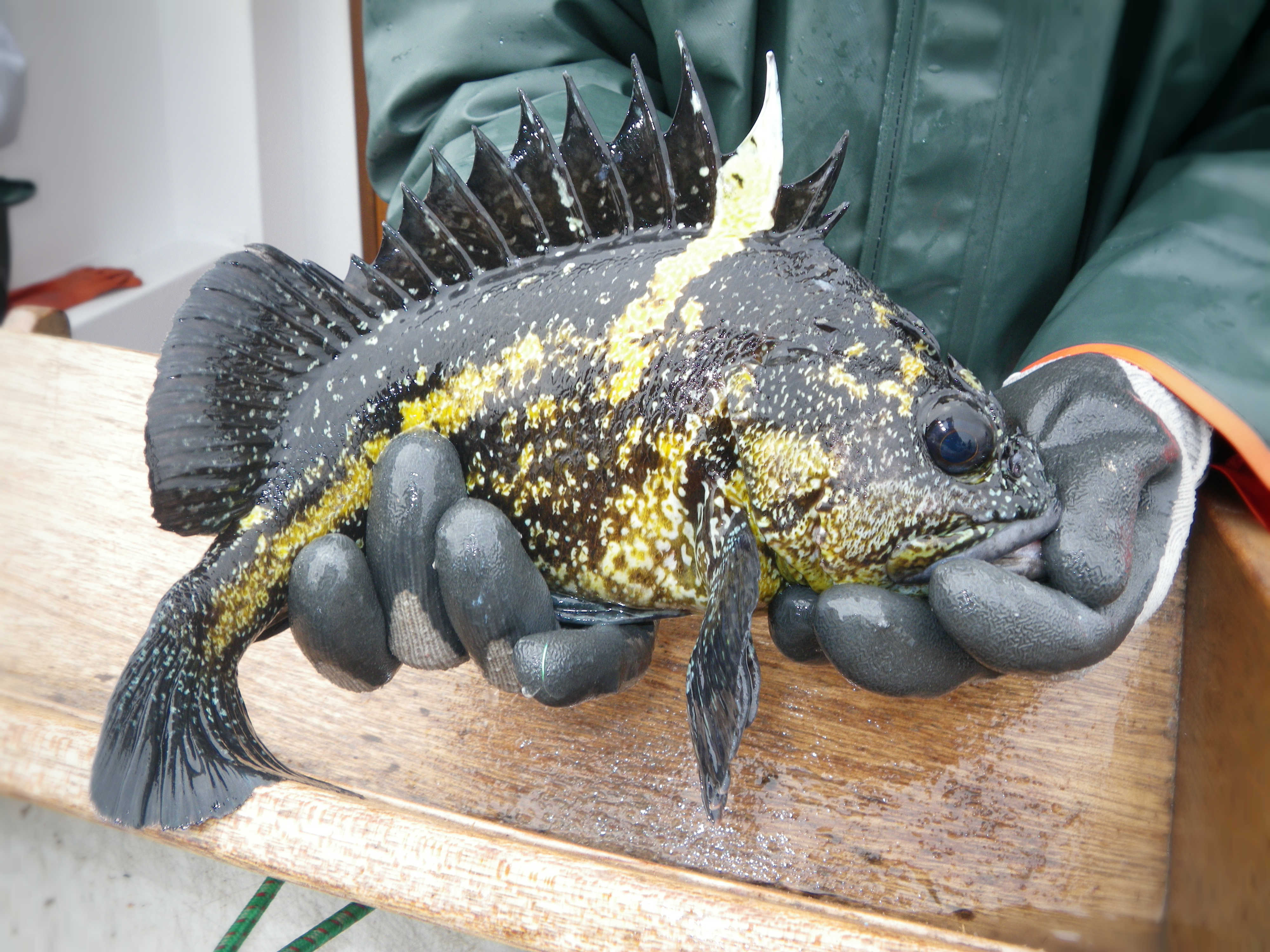 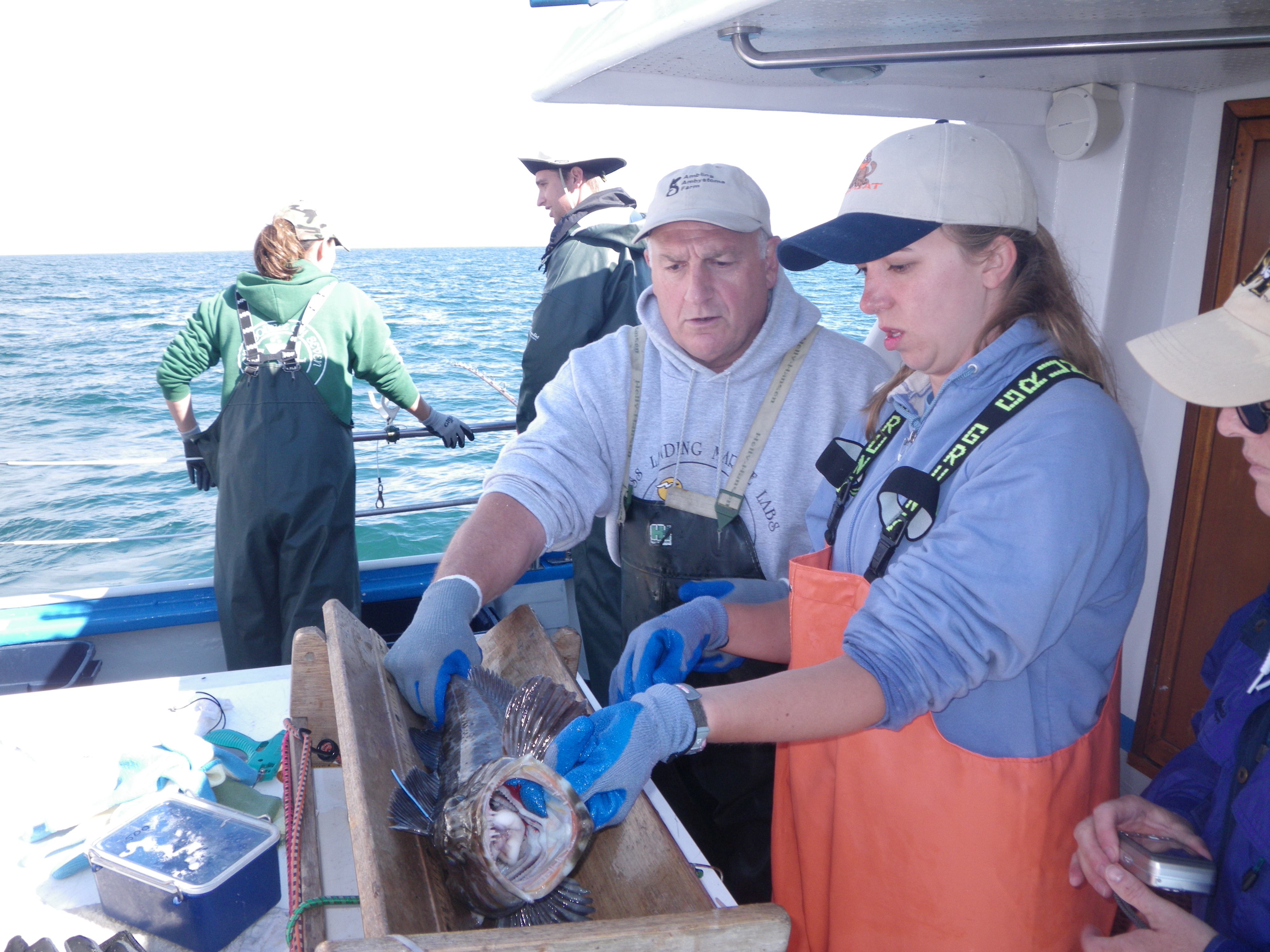 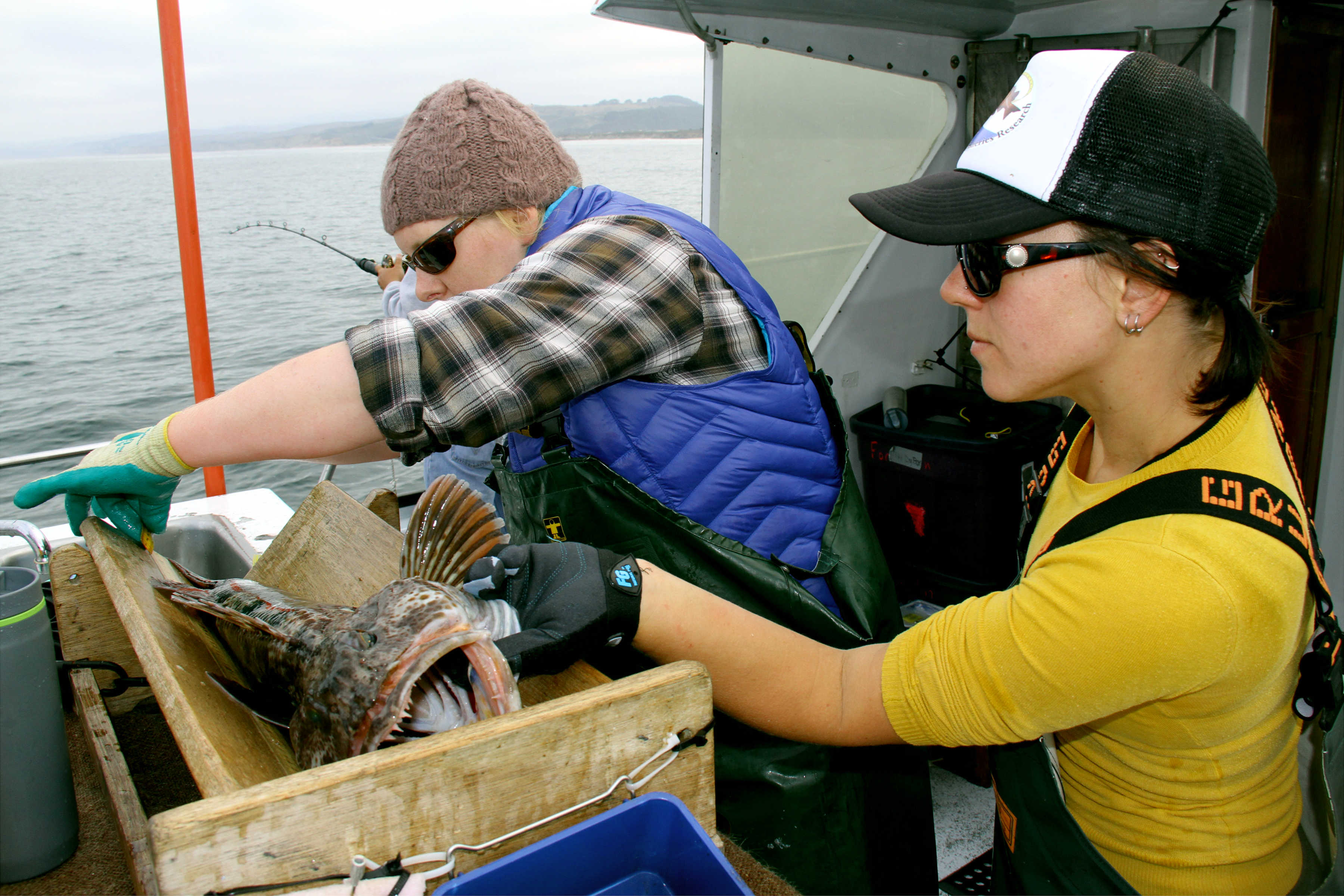