The study, conducted by an international team of researchers, reviews a set of public perception surveys of marine issues that reached over 32,000 people in 21 countries. It provides one of the first systematic comparisons of the public perceptions of marine threats and protection around the world.

The researchers found that 70% of respondents believe that the marine environment is under threat from human activities, and 45% believe the threat is high or very high. Survey respondents identified the greatest threats as pollution and fishing, followed by habitat alteration, climate change, and biodiversity loss.

“People around the world are aware that the ocean is threatened and what are the major threats to the ocean,” says Heike Lotze, a researcher at Dalhousie University in Canada, who led the study.

The study also found that over 70% of respondents supported marine protected areas (MPAs)—regions established to protect natural resources in the oceans. MPA rules vary, but may have restrictions on human uses such as fishing, habitat alteration, or oil and gas extraction in order to protect different ecosystems.

“There’s a lot of scientific thought put into ocean conservation around the world. But there’s much less information out there on what people actually think about the ocean and some of the protection measures,” says California Sea Grant Extension Specialist Jennifer O’Leary, a study coauthor who is based at California Polytechnic State University in San Luis Obispo. “This is important because anytime we are introducing protection measures, we’re asking people to change their behavior. And we know from behavioral research that focusing on what people already think is important can make changes easier for people to accept.”

Where the public and science diverge

While the study found broad awareness of marine threats, it also found several areas of disagreement between public perceptions and scientific assessments.

“In general, the public got the big threats right: fishing, habitat change, pollution, biodiversity loss, climate change,” says Lotze. However, scientific assessments have generally ranked fishing and habitat loss as the highest threats to marine environments over past decades and centuries, while in this study, the general public perceived pollution as the highest threat.

Between countries, the researchers found some differences in what people identified as the top three threats to the marine environment. For example, fishing ranked as a top threat in North America and New Zealand, while habitat loss and climate change ranked higher in Europe. Pollution, on the other hand, consistently ranked as a top threat across all the countries in the study. The researchers suspect that could be because of the visible nature of the problem or high levels of publicity on marine pollution.

The researchers also noted that while the public showed strong support for protection of marine areas through MPAs, the rules that govern these areas vary widely in practice as is the public’s understanding of what an MPA actually means.

“What surprised me about the results was that most people overestimated the amount of ocean area being protected, and thus have a more optimistic view of ocean conservation and management than there actually is. However, most people still wanted to see much more ocean area protected than currently is, thus there is a clear wish for more ocean conservation,” says Lotze.

Insights for science and outreach

Lotze and O’Leary say that the study provides a useful starting point for comparing public perceptions around the world, and also points to topics that need more research. For one thing, the study was limited to countries where surveys had already been conducted, which leaves out major coastal regions including South America and much of Africa and Asia. In addition, the surveys asked different questions in different ways, which in some cases made it difficult to compare results.

O’Leary says, “This study gives a sense of what we currently know about public perceptions, but it also highlights a tremendous need to understand public views on a much broader scale.” 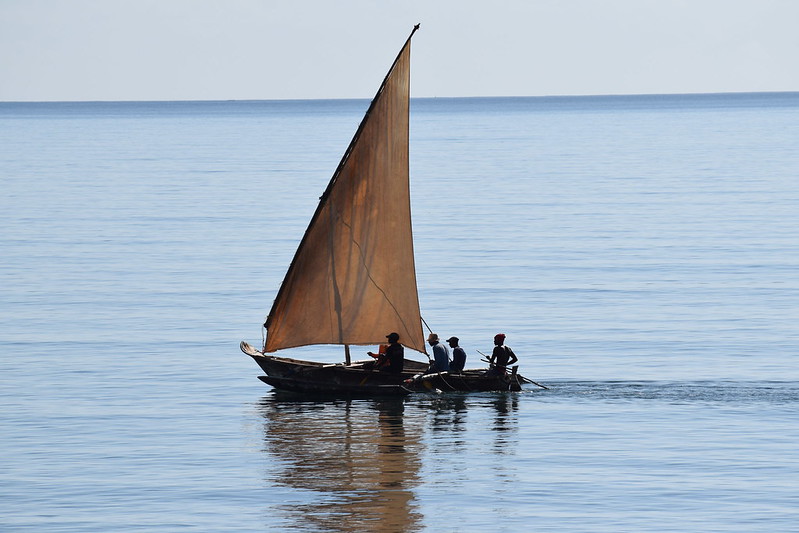