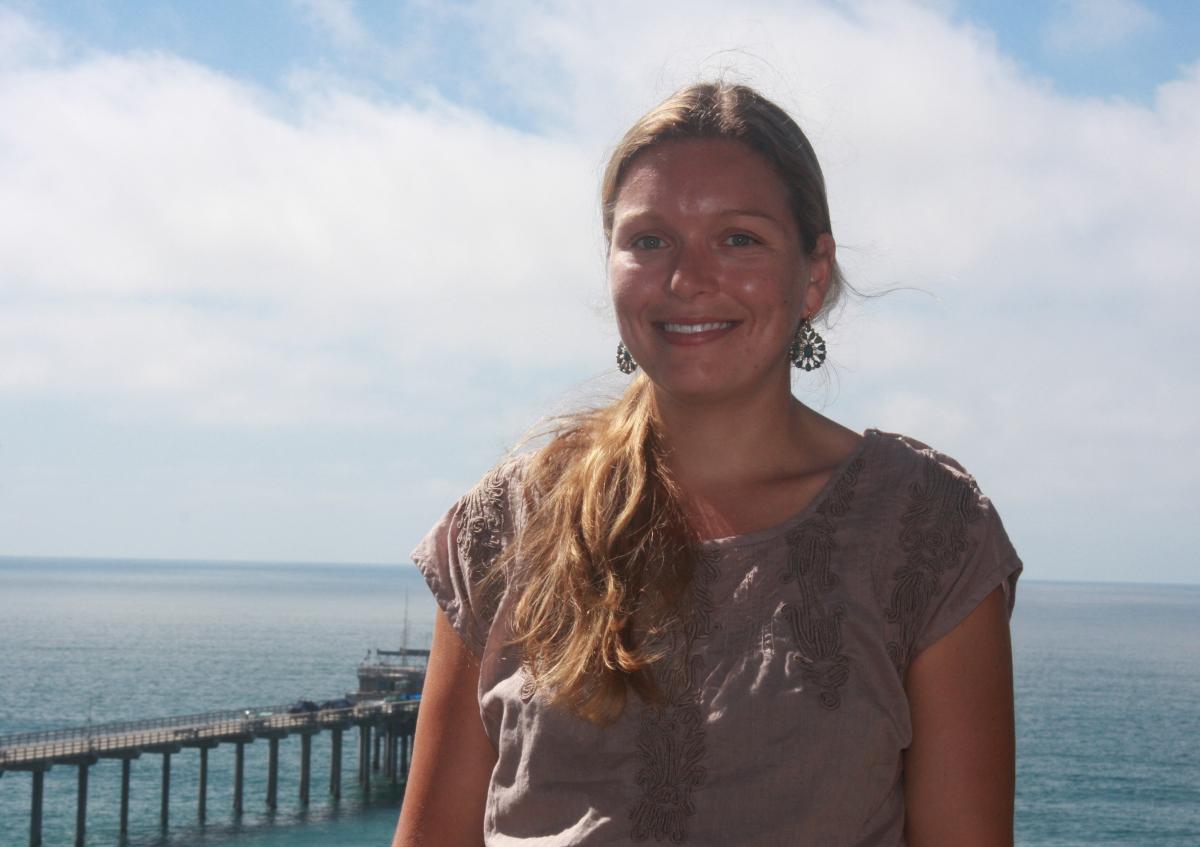 As an associate investigator, Waterhouse will work on developing a statistical model for estimating the population sizes of steelhead and Chinook salmon in different segments of the Upper Columbia River basin in Washington, using existing fish tagging data. Both species are endangered in the watershed because of dams and subsequent loss of habitat.

“The whole goal of this project is to help managers focus their restoration efforts on streams that are the most important habitat for the fish,” Waterhouse said.

Waterhouse is one of four NOAA Fisheries Sea Grant Fellows in Population Dynamics and Marine Resource Economics with ongoing projects.

Summaries of these other projects and the fellowship recipients, awarded in 2012 and 2011, follow. 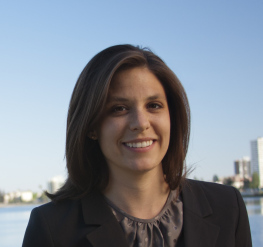 The Alaskan halibut and sablefish fishery is currently managed under a “catch-shares” program, known as an individual transferable quota (ITQ). Loosely speaking, ITQs grant quota holders “rights” to catch a certain amount of fish and to buy and sell quota, much as stocks are traded. To meet certain social goals, however, ITQs are not purely free-market-based and are often established with restrictions on who can trade with whom and own quota. With the halibut/sablefish fishery, for example, smaller vessels must maintain a certain amount of the total quota, and there are limits to corporate ownership and consolidation. Though these rules keep more boats on the water, they also decrease the fishery’s economic efficiency. The goal of this project is to develop a model that can quantify the costs of these inefficiencies for the halibut and other ITQ fisheries. In the project’s first year, a preliminary model was developed and is now being fine-tuned. Results from this project are relevant to fishery managers and can be used to inform the design of new catch-shares programs.

Propagation of Environmental Variability Across Trophic Levels: How Biological and Ecological Factors Influence Sensitivity of Communities to Climate and Fishing
Jun. 2012–May 2014
Lewis Barnett, UCD, 530.665.0019, labarnett@ucdavis.edu 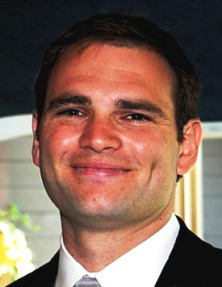 Climate change may exacerbate year-to-year fluctuations in fish stock sizes, and if this occurs, managers will be faced with new challenges. This project aims to identify management techniques that might “undo” some of these climate-related effects and thus dampen swings in fish population sizes and protect the structure of natural food webs. In work to date, the fellow has been identifying data sources for a model that will be used to simulate the effects of climate change on fish stocks. He and his colleagues are especially interested in understanding how climate-driven variability in the size of one fish stock will affect stock sizes at higher and lower levels of the food chain. The case study for the model’s development will look at interactions between hake (whiting), forage fishes (anchovies, herring and sardines) and krill. 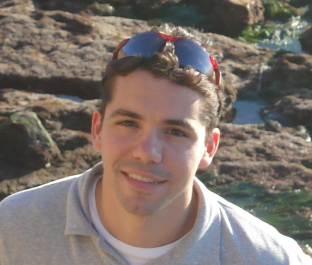 The California market squid is the state’s largest fishery by volume, representing more than half of the total amount of fish landed in 2011. To put some numbers to this, nearly 268 million pounds of the tasty cephalopod were harvested in 2011, compared with 139 million pounds for all other seafood species combined. Despite the fishery’s size and $68-million ex-vessel value in 2011, there has never been a formal estimate of the stock’s biomass, and some biologists have expressed concerns that removing so much forage for other marine species could have ecosystem-level impacts. The broad goal of this project is to figure out how much squid is in the ocean and how much can be taken out without collapsing the stock. Scientists are also interested in being able to forecast ups and downs in squid populations several years in advance, and have been comparing the accuracies of different models for forecasting swings in fish population sizes. Some of their research findings were published in the March 26, 2013 issue of the Proceedings of the National Academy of Sciences in an article titled “Model-free Forecasting Outperforms the Correct Mechanistic Model for Simulated and Experimental Data.” Results of this project will be of use to managers and conservation groups interested in developing ecosystem-based management plans.