Imagine farmers growing crops not for food but to sequester carbon dioxide, or companies that might pay for habitat restoration to offset their greenhouse gas emissions.

Under the state’s cap-and-trade program, such scenarios are possible, though there remain many details to hash out, not the least of which is putting hard numbers to the carbon-credit value of different types of vegetation.

Satellite imagery from the Landsat program, which began in the early 1970s and was inspired by the Apollo Moon Missions, has been successfully used for a variety of large-scale environmental monitoring purposes, such as tracking glacial retreat, deforestation and crop water demand. Dronova’s goal is to use the spectral imagery, specifically the part of the spectrum related to plant “greenness,” to look at changes in wetland vegetation in the delta in the last three decades.

“What I really hope to learn from this project is how the structural and functional properties of plant canopies have changed over the last 30 years and how this relates to human activities and climatic variability,” said Dronova, who has just accepted an assistant professorship at Berkeley’s Department of Landscape Architecture and Environmental Planning.

The project’s success hinges on being able to establish a consistent relationship between field-based and satellite-derived estimates of what is known as the leaf area index,  a measure of the plant surface area available for photosynthesis. Leaf area index is used to compute plant growth and biomass and is also a key input for calculating net carbon fluxes.

Her work to date has largely focused on collecting images of plant communities at freshwater marshes on Twitchell Island and Sherman Island and tidal marshes at Suisun Marsh, among others. These images are being collected with a spherical fish-eye lens attached to a light-sensing rod that has been specially designed to facilitate leaf-area-index calculations. The images capture what a bug might see if it were looking up from the ground, through the layers of plant growth, to the sky.

“The photos show basically what the canopies look like from underneath,” she explained. “They will be used to estimate how many layers of plant material a given canopy has. I also measure how much light can penetrate through the canopies. This information is used to calculate the leaf area index and to understand how different canopies develop and exchange carbon with the atmosphere.”

In the coming year, these estimates of leaf area index will be compared to spectral-based estimates for the same area. “Hopefully, there should be a strong relationship between the two,” she said. If so, scientists will be able to map large areas and go back in time, using the historical satellite record, to reconstruct a history of wetland plant cover.

Scientists would also be able to upscale (extrapolate) local carbon flux estimates that have been measured in other studies to larger areas. This would help researchers determine whether or not a particular wetland or restoration project might qualify for carbon-offset credits.

The satellite record “could also inform wetland restoration and land-use decisions, and it would help to identify what human activities have the greatest impact on habitat quality for wildlife,” she said, adding that she is particularly interested in improving habitats for birds.

Dronova was awarded a Delta Science Fellowship in 2012 and is currently a postdoctoral researcher with the Department of Environmental Science, Policy and Management at Berkeley. She begins her faculty position in July of 2014. 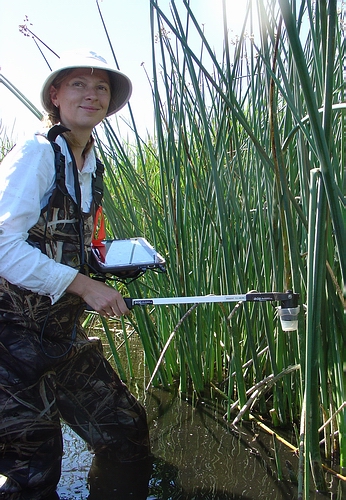 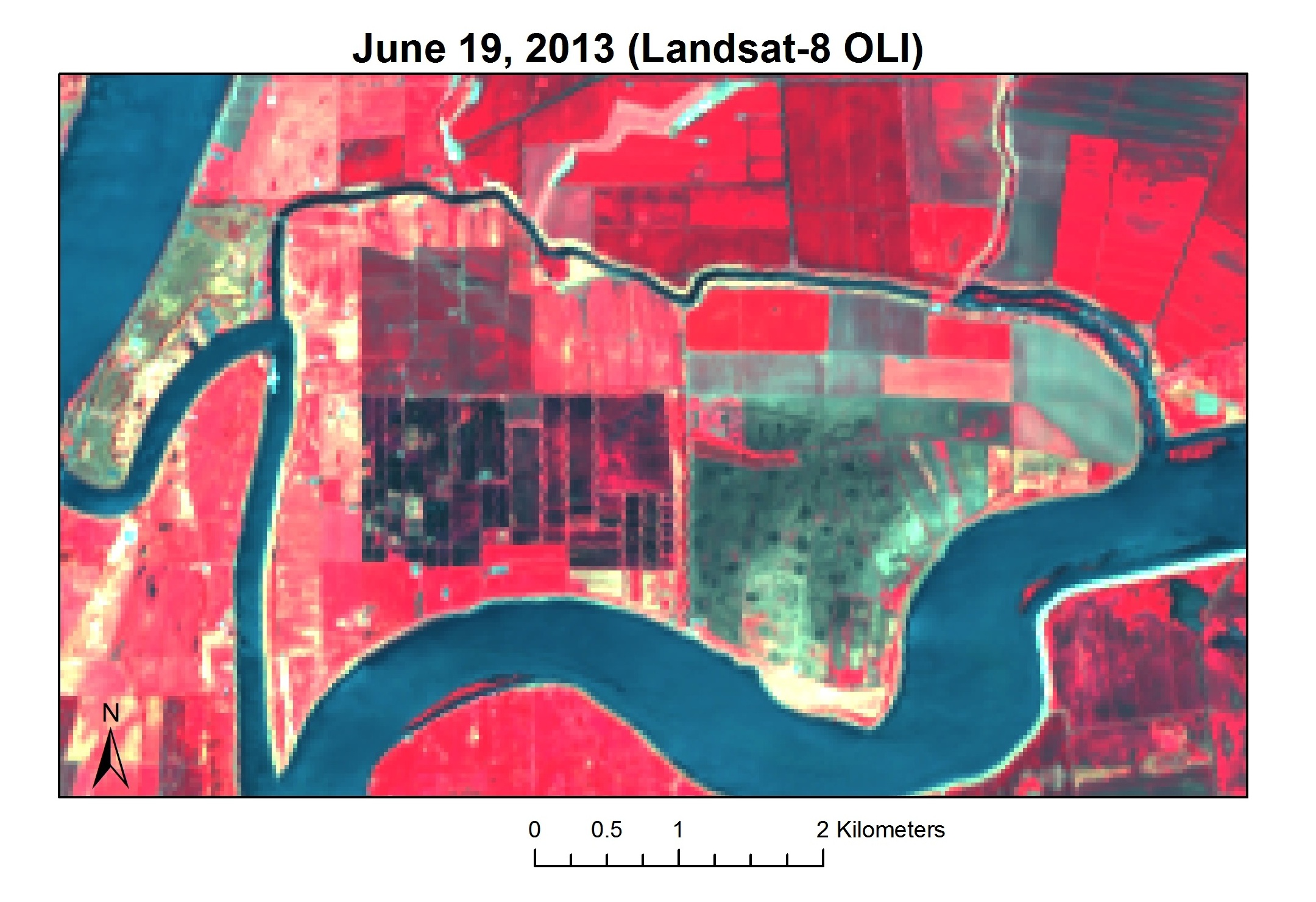 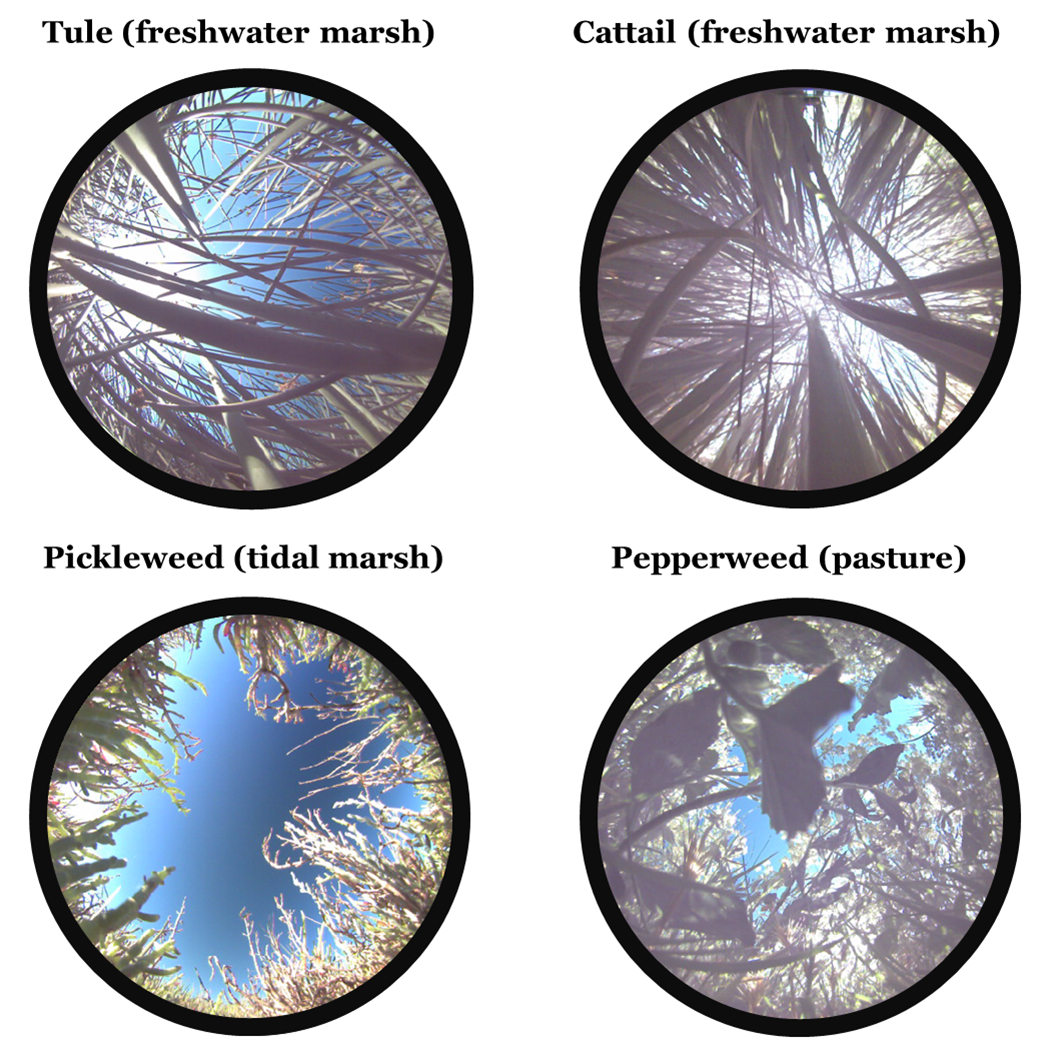