California’s Marine Life Protection Act of 1999 was created to safeguard some of the state’s most treasured resources — its coast and ocean. But, since its implementation, there has not been a surefire way to assess how effective the state’s marine protected areas are in meeting their goals of preserving the diversity and abundance of marine life off the California coast. Until now.

Marine protected areas (MPAs) are an increasingly common way of protecting marine ecosystems by prohibiting fishing in specific locations. However, many people remain skeptical that MPAs will benefit fish populations.

Using data collected before and after California implemented the act, a team of researchers partially funded by California Sea Grant has developed a transparent way to verify the effectiveness of marine protected areas (MPAs). Their work, “Setting ecological expectations for adaptive management of marine protected areas,” appears in the Journal of Applied Ecology, published by the British Ecological Society.

“The Marine Life Protection Act mandated that California create marine protected areas that were to be managed as a network, and managed adaptively — which meant that they were to be changed if needed to meet the goals of the MPAs,” said CSU Northridge researcher Kerry J. Nickols, the lead author. “But that’s easier said than done when you don’t have an expectation for how MPAs will perform. What we have done is create that expectation.

“This publication is the first description of how we can use data collected before the MPA is implemented to predict if fish populations should increase and by how much, then compare that prediction to data collected after the MPA has been in place to check that the prediction was met,” she said “The paper demonstrates the possibility of transparently verifying that MPAs work, and also highlights reasons why some populations might not respond to MPAs very quickly or at all.”

The team used data collected by The Partnership for Interdisciplinary Studies of the Coastal Ocean (PISCO), an academic consortium that conducts research to advance understanding of the coastal ocean within the California Current Large Marine Ecosystem and inform management and policy.  The partnership has been counting the fish off California’s coast since 1999.

By analyzing the data, the researchers were able to make informed estimates of how much fishing happened in areas before they were designated as MPAs. Using those estimates, they could also make an informed prediction of what will happen to the marine life in the area in the years after the designation, then compare those predictions to recent monitoring data.

“One of the areas we looked at hadn’t been a site of a lot of fishing before it became a marine protected area and, based on our evaluation, we don’t expect to see much of a difference with it now being designated an MPA,” Nickols said.

In a sense, the MPA designation put a ‘fence’ around a healthy marine environment to preserve what’s inside, she said.

“In another site we looked at, we found that fishing happened to a much larger extent than was thought,” she said. “Given how much fishing has occurred in the area, one would expect to see much more of a positive response than the monitoring data showed. However, low amounts of young fish prior to establishing the MPA caused a lag in the response of the fish population, which our model predicted.”

Nickols and her colleagues have developed a framework for creating models of populations inside marine protected areas that can be used by managers to make informed predictions of what will happen in the protected areas so they can decide when adjustments to the MPAs are needed.

“An important part of the adaptive management process is that as additional monitoring data is collected, managers can update predictions with new information, adjust models and identify additional drivers of population responses that require consideration,” she said.

Nickols said the framework that she and her colleagues produced, and the methods they used to create it, could have repercussions for marine preservation efforts around the world. She noted that marine protected areas are an increasingly popular tool for marine resource management and conservation.

“California has the second largest marine protected area network in the world — the first is in Australia with the Great Barrier Reef — and the rest of the world looks at California as an example of what can be done,” she said.

Nickols and her colleagues have shared their work with the California Department of Fish and Wildlife “so they know our results and can use them as they move forward in evaluating California’s network of MPAs,” she said. 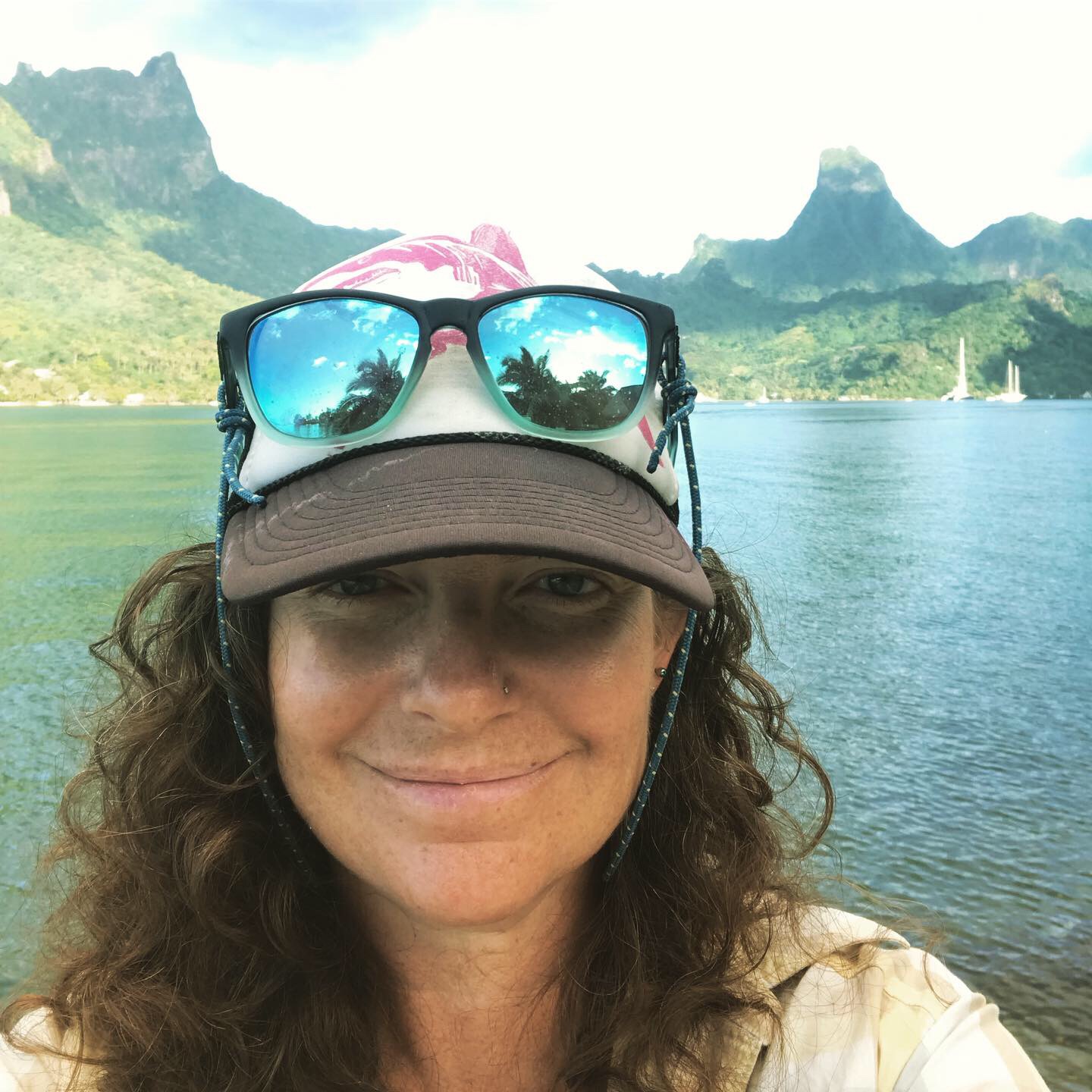 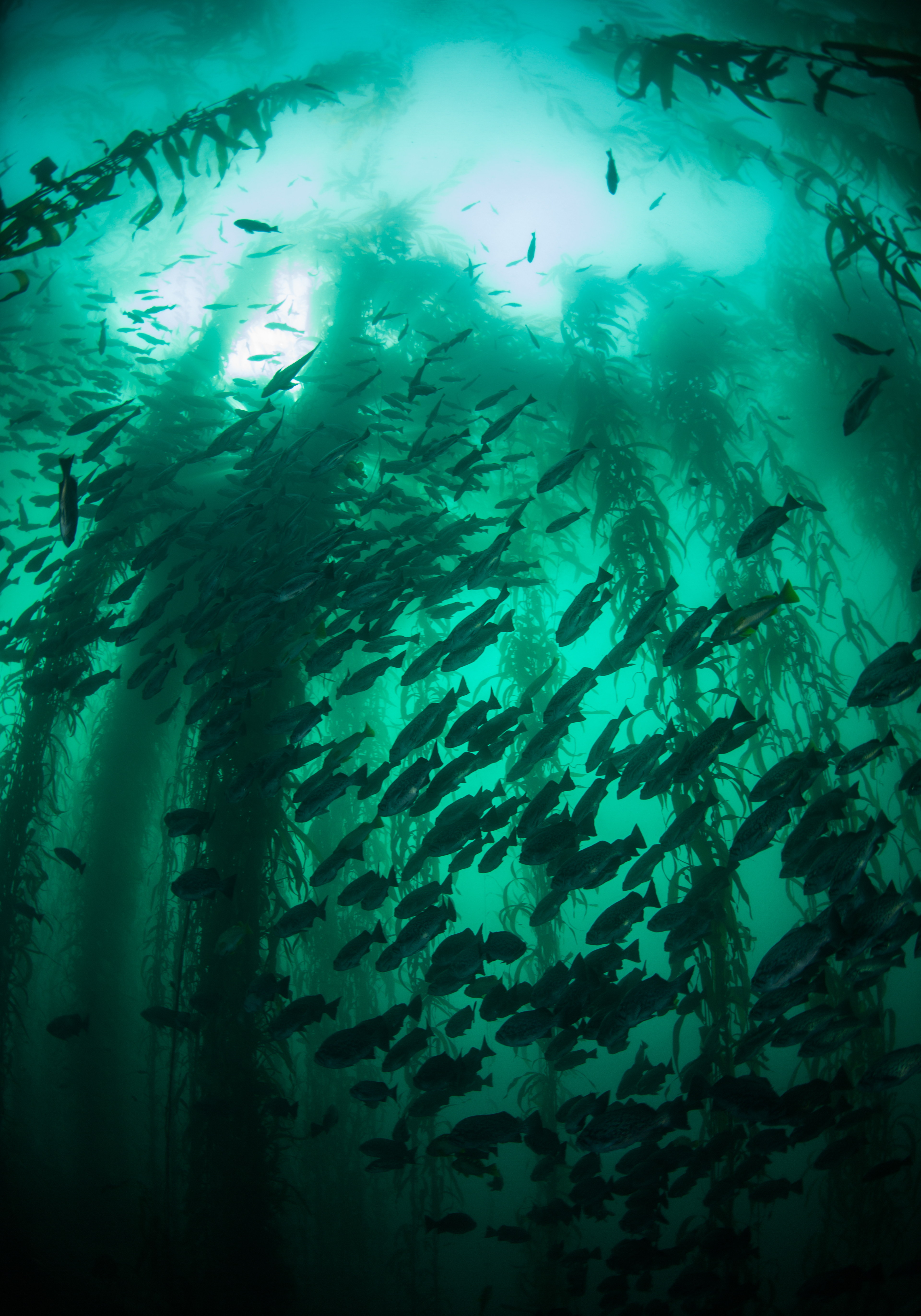 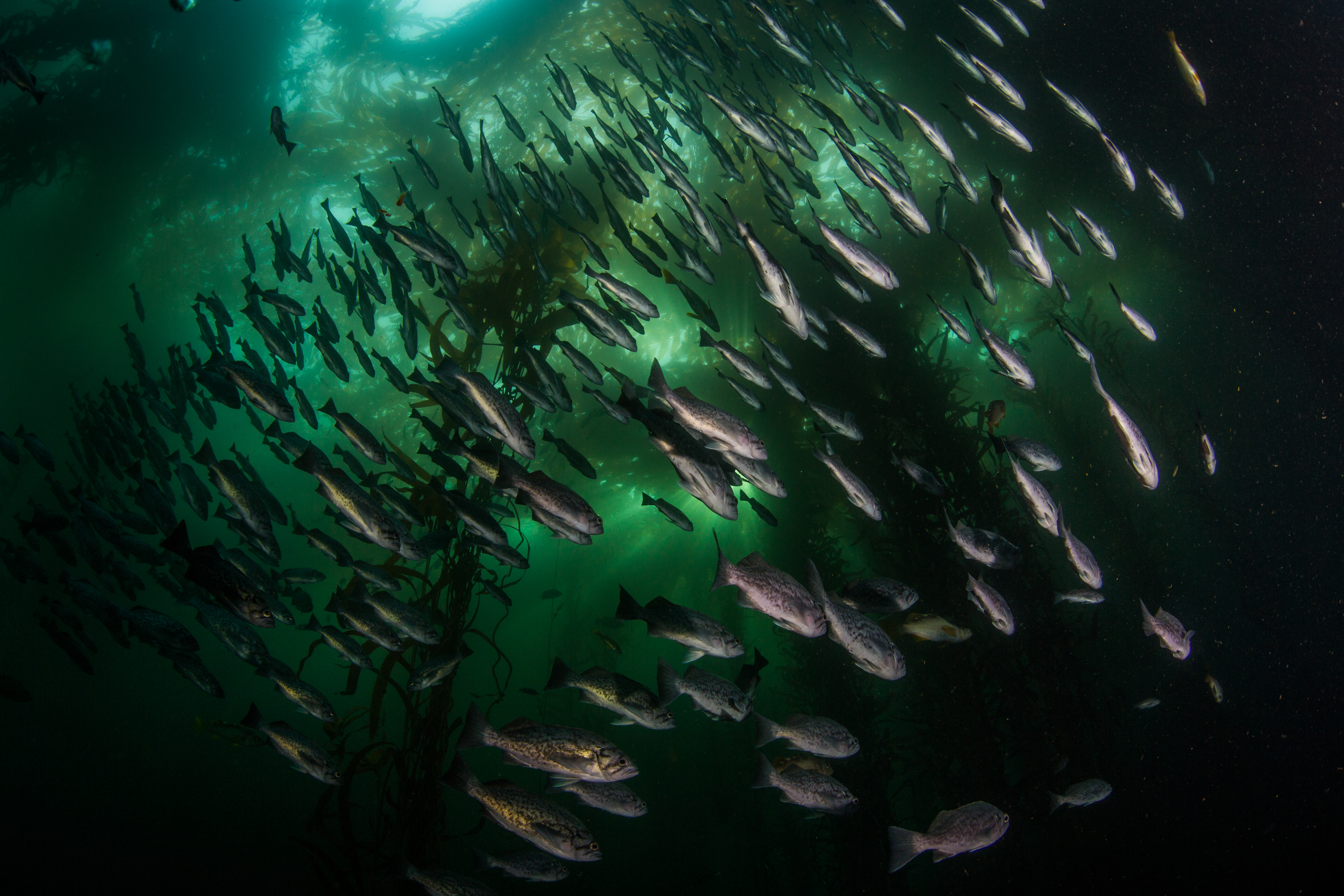 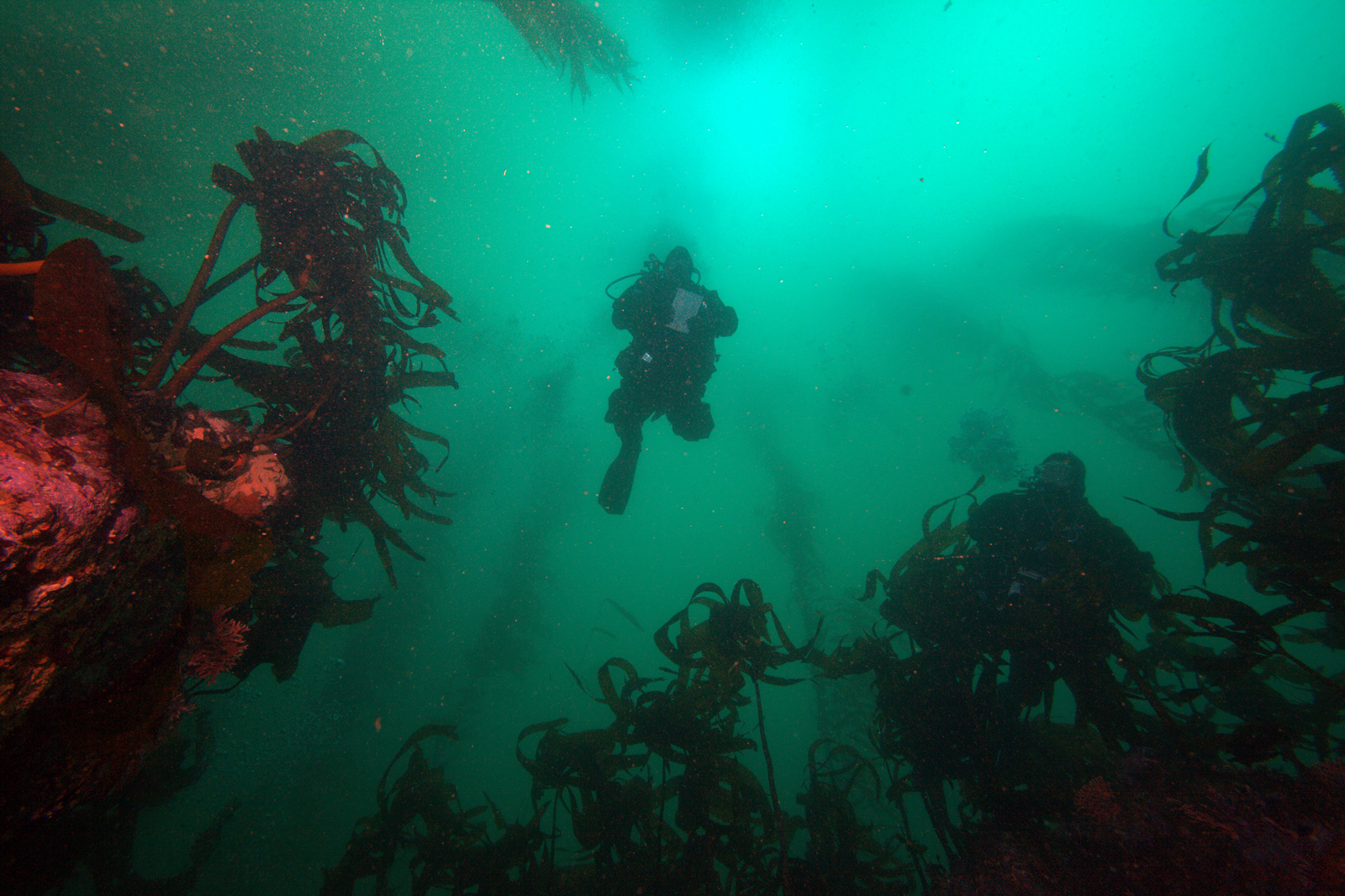 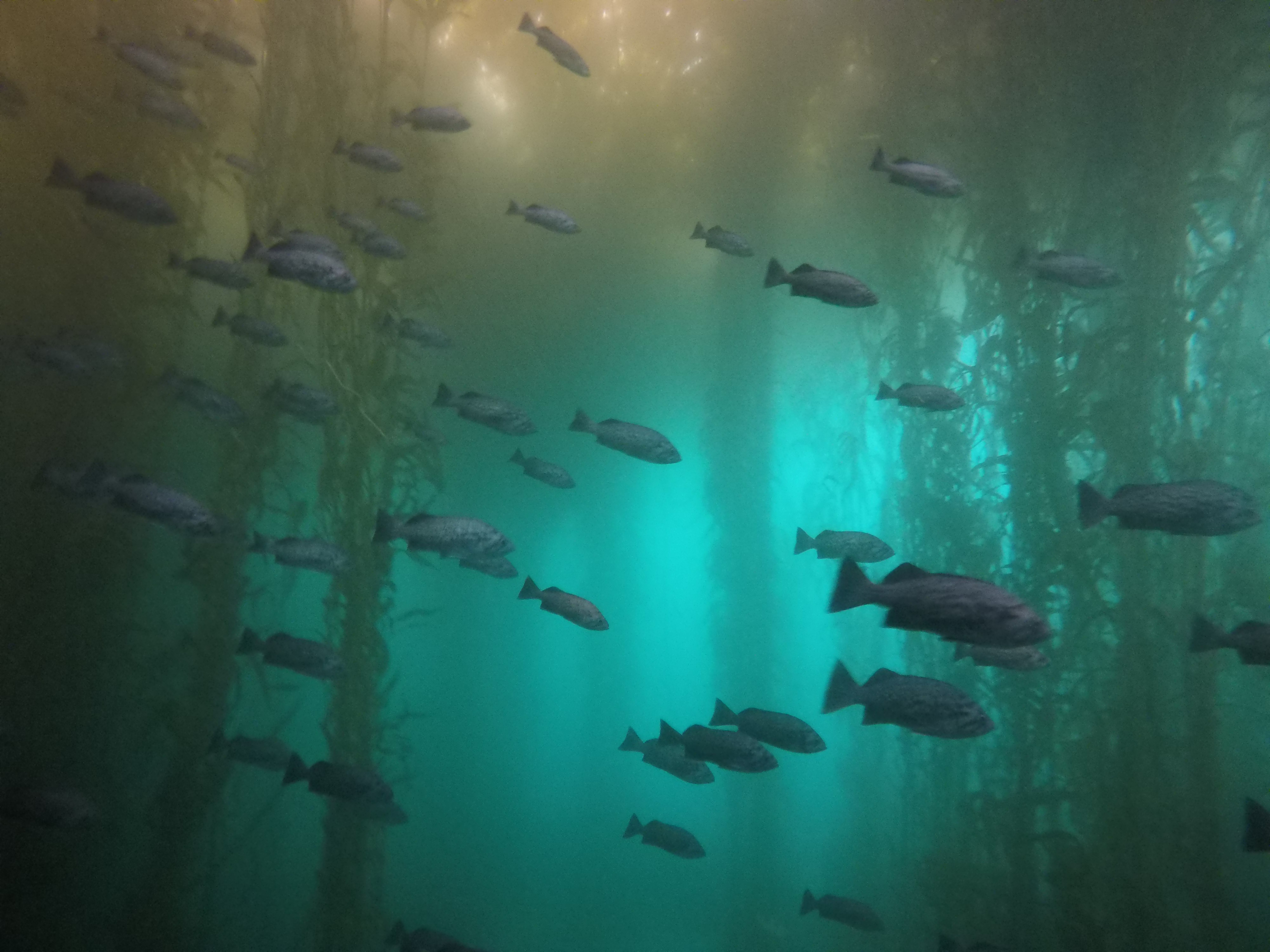