Anchovies—small silvery fish that travel in large schools—are a foundational species for both fisheries and ecosystems off the coast of California. Oxygen loss and higher water temperatures could reduce the present range of northern anchovies in the California Current ecosystem by 30-50% in 2100, according to a new study supported in part by California Sea Grant and the California Ocean Protection Council.

The study finds that fishes’ ability to breathe in that water may be key to where and when they thrive. The open-access study, published in Science Advances, uses recent understanding of water breathability and historical data to explain population cycles of the northern anchovy. The results for this key species could apply to other species in the current.

“If you’re worried about marine life off the west coast of North America, you’re worried about anchovies and other forage fish in the California Current. Ultimately it’s what underpins the food web,” said lead author Evan Howard, a University of Washington postdoctoral researcher in oceanography.

The study shows that species respond to how breathable the water is — a combination of the oxygen levels in the water and the species’ oxygen needs, which are affected by water temperature. The anchovy historical data matches this pattern, and it suggests that the southern part of their range could be uninhabitable by 2100.

“Climate change isn’t just warming the oceans — it is causing oxygen to decrease, which could force fish and other ocean animals to move away from their normal range to find higher-oxygen waters,” Howard said.

“This study is the first one that demonstrates on a timescale of decades that a species is responding in really close alignment with this metabolic index — how breathable the ocean in its habitat has become,” said senior author Curtis Deutsch, a UW associate professor of oceanography and PI of a project funded by OPC and California Sea Grant to explore the impacts of ocean hypoxia on habitat loss in the California Current ecosystem. The study will provide an assessment of present and future species vulnerability to hypoxia in the California Current ecosystem, as well as provide support for management and regulatory processes through updated habitat assessment tools.

Adapted from a press release by University of Washington: Read more. 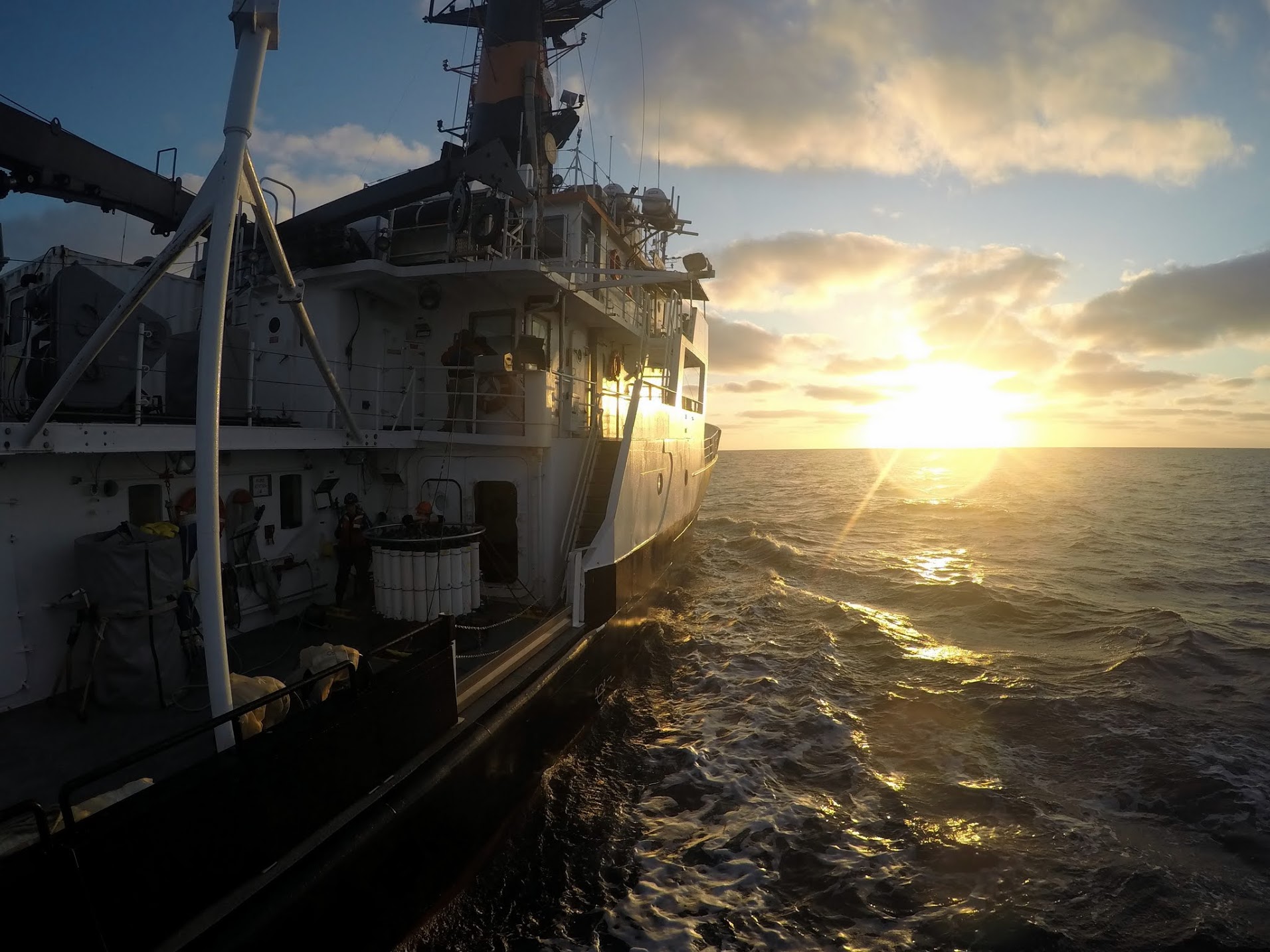 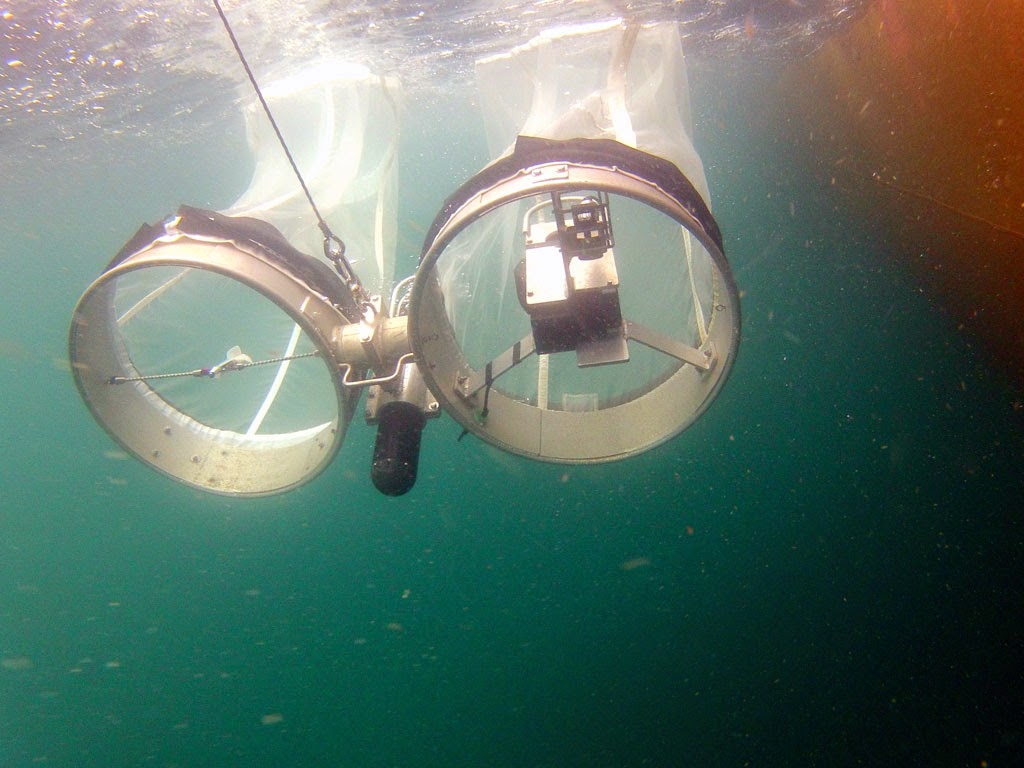