Microplastics found in a quarter of San Diego estuary fish

In a sampling of fish from a creek that flows into San Diego Bay, nearly a quarter contain microplastics, according to a new study published in the journal PLOS ONE. The study, which examined plastics in coastal sediments and three species of fish, showed that the frequency and types of plastic ingested varied with fish species and, in some cases, size or age of fish.

The study reveals that species’ natural history, in particular what they eat, how they feed, and how those change over their lifetimes, may influence their contamination levels. This new information on how plastics travel through the environment and into fish could help add a key piece to the emerging picture of the dynamics and impacts of plastics in California’s coastal environment.

“Over the last two decades, we have started to realize the huge extent to which small plastics are entering our marine ecosystems from urban watersheds,” says study lead author Theresa Talley, a California Sea Grant Extension Specialist and researcher at Scripps Institution of Oceanography at the University of California San Diego. “But there are still many questions to answer.”

Much of this plastic enters ocean from land-based sources, and rivers—especially urban rivers—are major conduits for the flow of trash from land to sea. However, there are still a lot of questions about what happens to plastics as they break down and move through the environment, how they affect the wildlife that may consume them, what other contaminants they carry and transmit, how they move through the food web, and what impacts that environmental plastics may have on people who may be exposed to them through seafood consumption.

To better understand the impacts and movement of plastic through an urban watershed and the fish that inhabit it, Talley and colleagues focused their study on the highly urbanized Chollas Creek. The creek flows from a densely populated area of San Diego into San Diego Bay—reported to be the second-most polluted bay in the country.

Research on environmental microplastics is not a job for people who are easily grossed out. To gather the samples they needed, the team tromped through muddy tidal creeks to trap fish and gather sediment samples. They took them back to the lab where they examined the sediments and dissected the fish guts—painstakingly combing through grains of sand and half-digested food under a microscope and cataloging everything they saw, from algae to plastic fibers, by size, color, and type.

The team identified 25 categories of plastics in the sediments, including pieces of film, polystyrene, soft and hard plastic, microbeads, and synthetic fibers, with the fibers and both hard and soft pieces making up 90% of fragments found on the creek bed. The fish, in contrast, seemed to consume only about half of the categories of plastic observed in the environment.

“The most common types of plastics we saw in the fish guts were synthetic fibers and hard pieces.  We also noticed that many of the plastics resembled other prey items in the fish guts raising the question of whether some plastics are mistaken as food,” says UC Davis graduate student Nina Venuti, who worked on the project as a California Sea Grant research assistant.

Comparing across species, the team also found differences in the types of plastics consumed. For example, California killifish were more likely to have consumed microbeads, often used in personal care and cleaning products. Further, the team found that larger, and therefore older, California killifish were also more apt to have plastics in their guts.

“If we want to reduce the risks that plastic pollution poses to sea life and, ultimately humans, we need to better understand the processes underlying the entry of plastics into food webs,” says Talley, “It’s no longer enough to document all the places we find plastics. If we want to develop solutions, we need a clearer understanding of how and why the plastics move through ecosystems.” 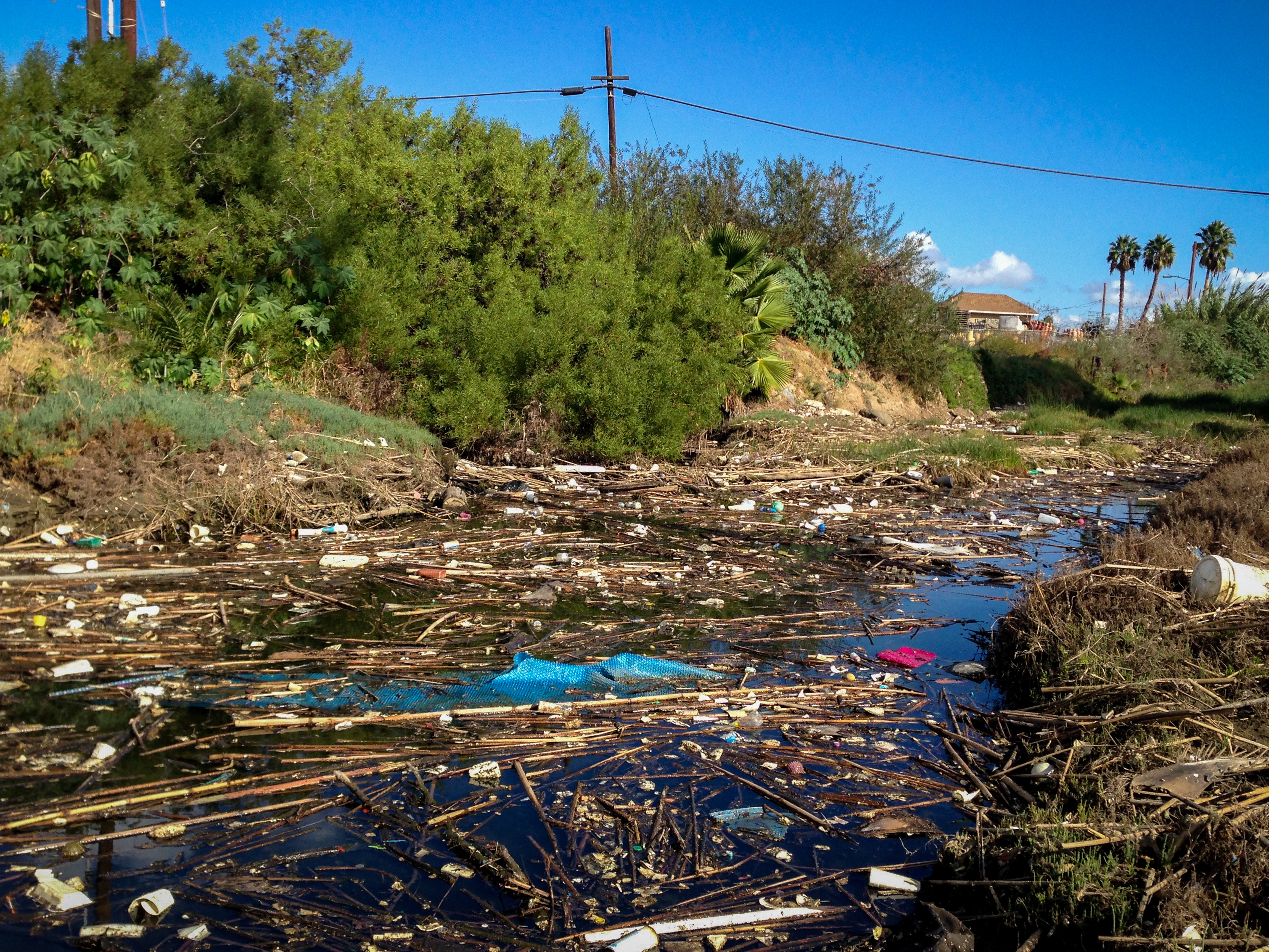 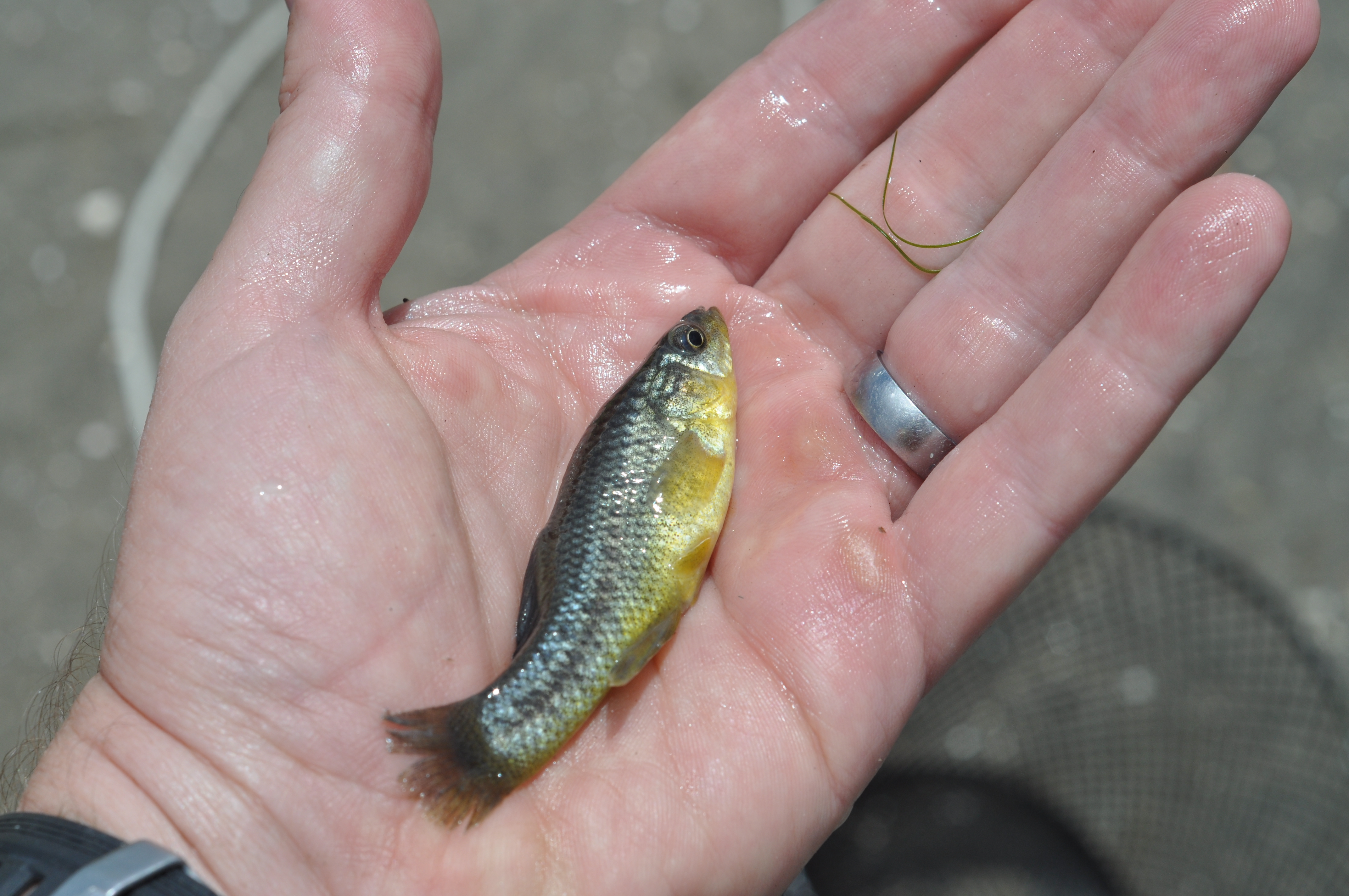 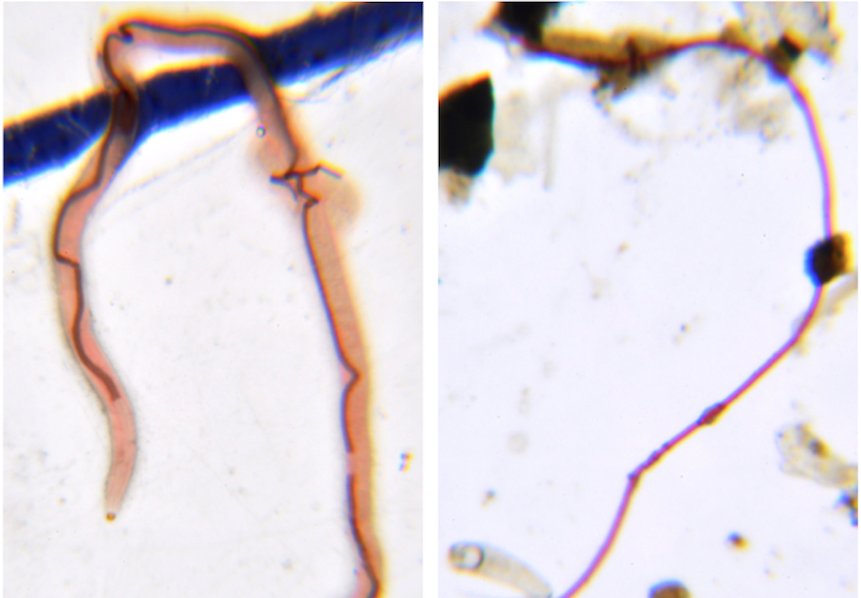 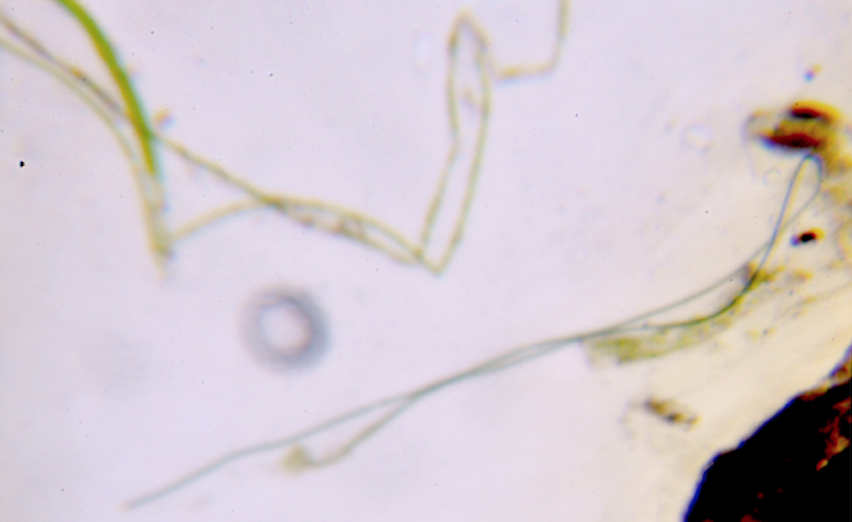