Her new research project, funded in part by the National Institutes of Health, examines genomic factors that may predispose people to – or protect people from – osteoarthritis and breast cancer.

As a Delta Science Fellow, she has explored strategies for protecting the wild gene pools of endangered, native fishes in the San Francisco Bay-Delta and Central Valley.

The focus of her ongoing Delta Science project is to figure out whether breeding strategies used by zoos for species such as the giant panda, California condor and black-footed ferret could be applied at fish conservation hatcheries.

“My project is looking at whether minimal kinship selection that is used at zoos can be implemented at fish conservation hatcheries and if it and other hatchery management techniques can successfully preserve the evolutionary potential of fish species in captivity,” Fisch said.  “At the very least, we want to make sure that hatcheries don’t do more harm than good.”

Below is a technical summary of her project to date, which California Sea Grant communications will update and distribute for the State of the San Francisco Estuary Conference this fall.

Several native fish species in the San Francisco Bay-Delta and Central Valley have experienced dramatic population declines and could realistically go extinct in the wild. As a conservation measure, scientists have proposed establishing refugial populations – modern Noah’s Arks – that could help rebuild or re-establish populations should their numbers continue to slide. The longfin smelt, Sacramento splittail, Sacramento perch, green sturgeon, delta smelt, Chinook salmon and steelhead trout are among the region’s imperiled species that could potentially benefit from zoo population management techniques.

Project
The overarching purpose of this project is to identify hatchery management strategies for minimizing the genetic impacts of artificial propagation on wild fish.
To this end, the fellow has been surveying and reviewing management practices currently in use at salmon and trout hatcheries along the West Coast and Idaho. She has been documenting:

She is also developing a computer simulation model that estimates the effects of different hatchery management plans on the genetics of hatchery and wild, supplemented fish. This model can be “tuned” to the life history characteristics of any species of interest and in this way is adaptable to all species of management concern in the Bay-Delta and Central Valley.

Based on survey responses from 36 hatchery programs, the currently available options for managing the genetics of fish include:

Most of the hatcheries that responded to the fellow’s questionnaire use random factorial mating to breed fish, which basically means that fish are spawned at random, the fellow explained. A few hatcheries use molecular relatedness estimation, and one uses a modified version of mean kinship selection.

Even though the majority of hatcheries are not incorporating molecular data into their spawning and release programs, hatchery managers widely recognize the value of conserving wild genetics, she said. The reasons for random mating are mostly logistical, somewhat cultural, and somewhat knowledge-based.

The computer model, mentioned previously, when finalized, will be “run” to simulate a hatchery population managed in each of the five ways listed above for a given species.  The simulation output will provide estimates of the effects of each breeding strategy, at the end of each generation, on genetic diversity, levels of inbreeding and effective population size for hatchery fish and wild fish supplemented with hatchery releases. These results will then be analyzed to determine, for example, the value of minimal kinship selection breeding methods versus less intensive management programs. The analysis will ultimately be compiled into a guide for hatchery managers that will let them weigh different options for conserving wild fish genetics.

2Fisch, K., Mahardja, B., Burton, R. & B. May. In Review. Identification of hybridization between delta smelt and two other species within the family Osmeridae in the San Francisco Bay-Delta. Submitted to Conservation Genetics in May 2013. 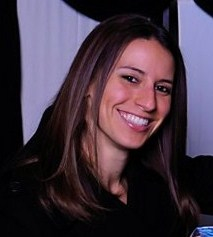 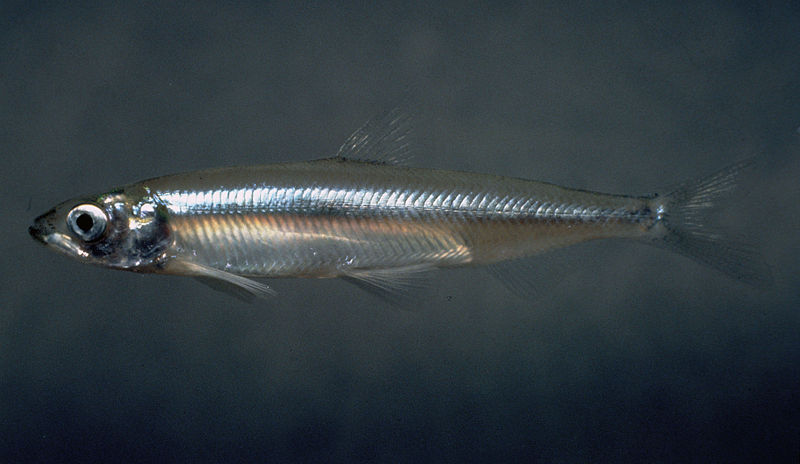