The amount of plastic fragments in Santa Barbara Basin sediments has been increasing exponentially since the end of World War II, according to a study—funded in part by California Sea Grant—by researchers from Scripps Institution of Oceanography at the University of California San Diego.

The sharp increase matches a rise in the rate of plastic production worldwide and a surge in California’s coastal population during the same time period. The research team, sifting through nearly 200 years of sediments, noted that since the 1940s the amount of microscopic plastics has doubled about every 15 years.

“This study shows that our plastic production is being almost perfectly copied in our sedimentary record. Our love of plastic is actually being left behind in our fossil record,” said Scripps microplastics biologist Jennifer Brandon, lead author of the study that appears today in the journal Science Advances.

The study is the first of its kind in that it examined accumulation of plastic over time in a location that afforded researchers the opportunity to resolve the trend in fine detail. Supported by California Sea Grant, the National Science Foundation, and private donors, the study is the latest among several to illustrate how pervasive plastic pollution is in the global oceans.

Ten years after Scripps researchers made the first estimate of the dimensions of plastic on the surface ocean near Hawaii, another Scripps study earlier in June found microplastics at depths up to 1,000 meters (3,300 feet) off Monterey, Calif. In April, an explorer visiting the deepest part of the ocean, the Mariana Trench in the western Pacific Ocean, found plastic bags at the seafloor. And in February, a team led by Newcastle University in the United Kingdom found plastic microfibers in the guts of nearly three-fourths of the organisms collected in deep-ocean basins. 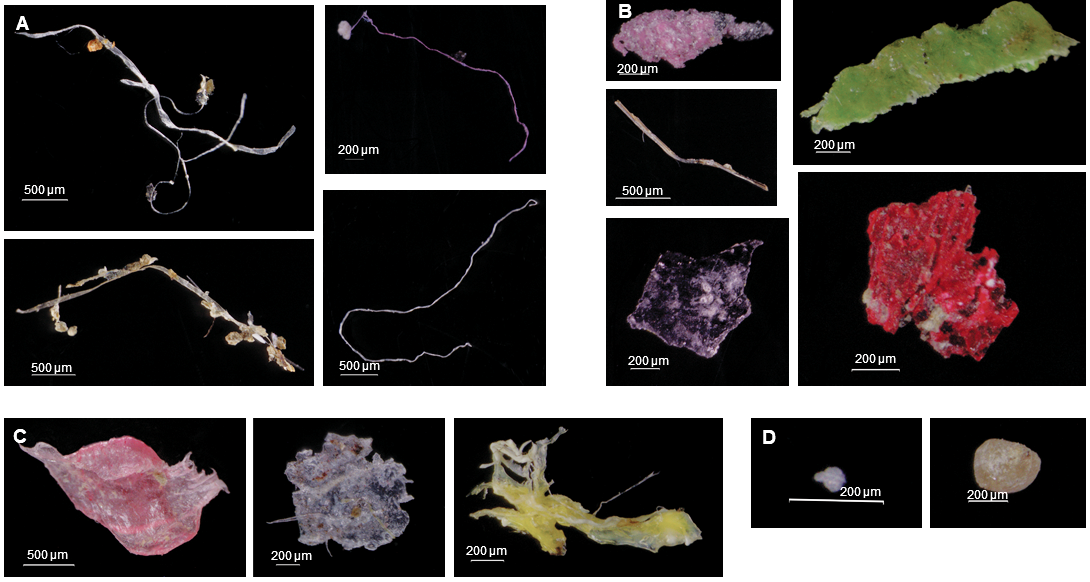 Seen under the microscope, varied bits of plastic begin to accumulate in sediment after World War IIBrandon’s team shows that the reach of plastic extends farther in the oceans. They chose Santa Barbara Basin to look for plastic buried in the seafloor. There, relatively still waters and a near total absence of oxygen preserve sedimentary layers, each half centimeter of which represents roughly two years of history.

The researchers sampled sediment layers that they dated back to 1834 by collecting them in a core. Most plastics were invented in the 1920s, but not used in significant commercial quantities until after WWII. The researchers found microplastics in steady amounts in all layers of their core before 1945, but almost all of that plastic was actually contamination introduced during processing of the core. Most of the plastic found through the entire record was in the form of clothing fibers. The quantity of fibers found in sediment dated to 1945 and later increased rapidly so that by 2010, when the samples were collected, people were depositing 10 times as much plastic into the basin as they were before World War II. The postwar period also showed a greater diversity of plastics including fragments of plastic bag materials and plastic particles in addition to fibers.

Brandon said the discovery supports the idea of using plastic accumulation as a defining signifier of the Anthropocene, a proposed new geological epoch marked by humanity’s effect on Earth. Specifically, the rise of plastics beginning in 1945, when the world recovered from war, could serve as a proxy for a time period within the Anthropocene that scientists have labeled “the Great Acceleration.”

Previously, scientists have estimated that between 4.8 and 12.7 million metric tons of plastic waste enter the ocean every year. Because the amount of plastic waste tends to track with population, Brandon and coauthors anticipate that nearshore areas could bear a disproportionate brunt of that infusion as population growth continues to be greatest in coastal regions. The study did not include an analysis of the potential effects the plastics could be having on marine life, but the authors referenced previous research showing that ingestion of plastics by marine organisms can cause physical damage that reverberates through the marine food web.

The research team included Scripps paleobiologist William Jones and biological oceanographer Mark Ohman. The sediment samples were collected during the 2010 Cal-Echoes research expedition, which was supported by UC Ship Funds. 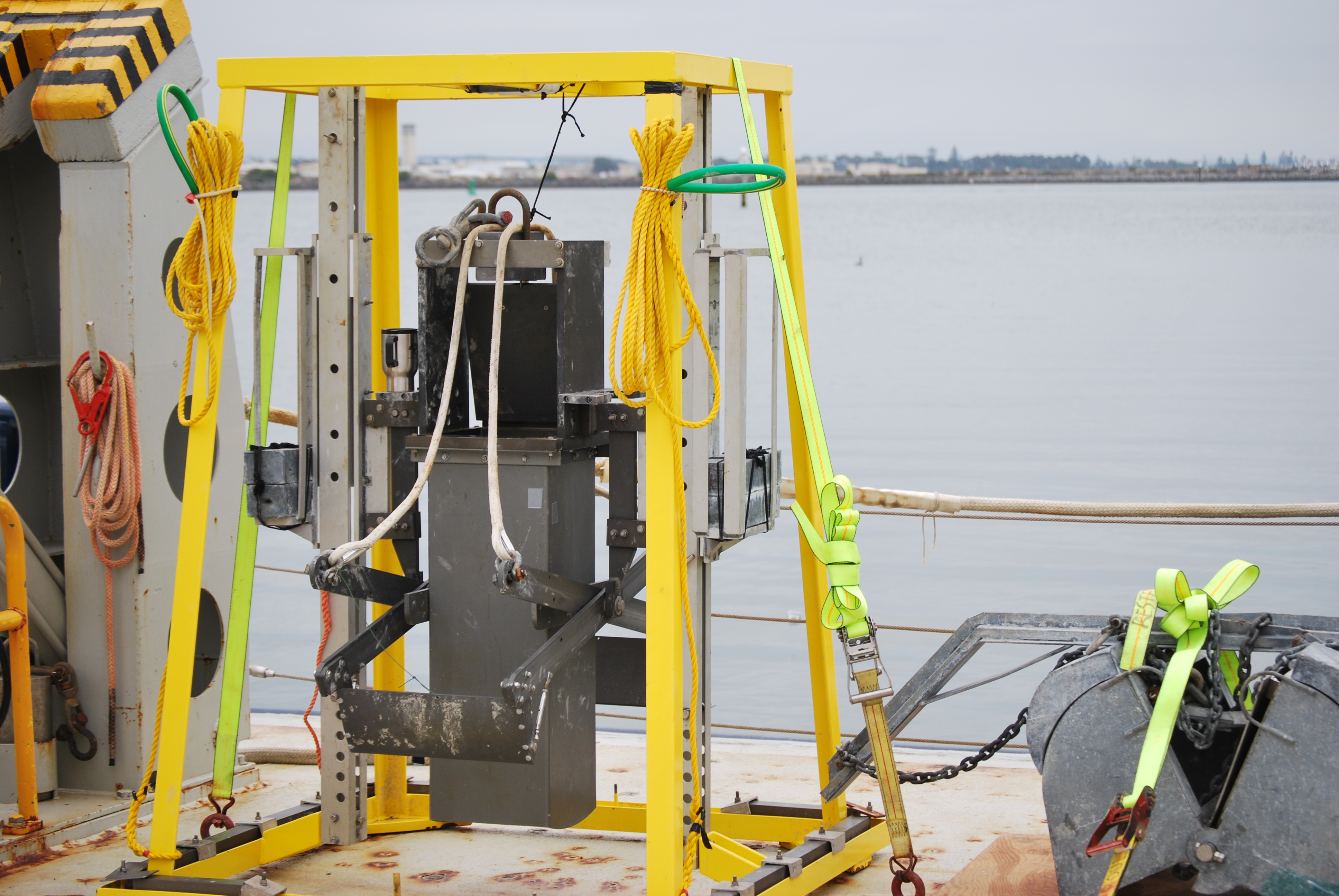 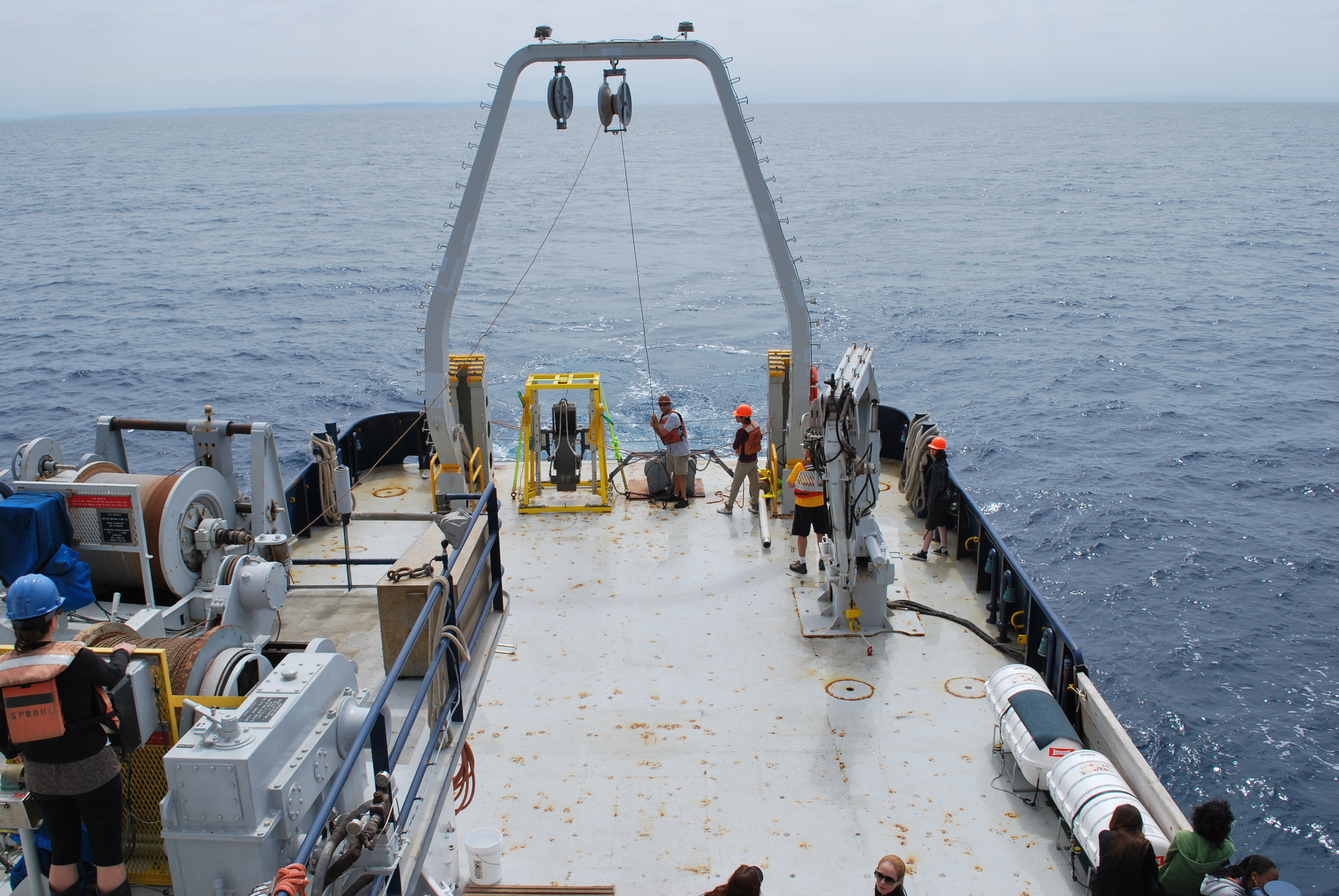 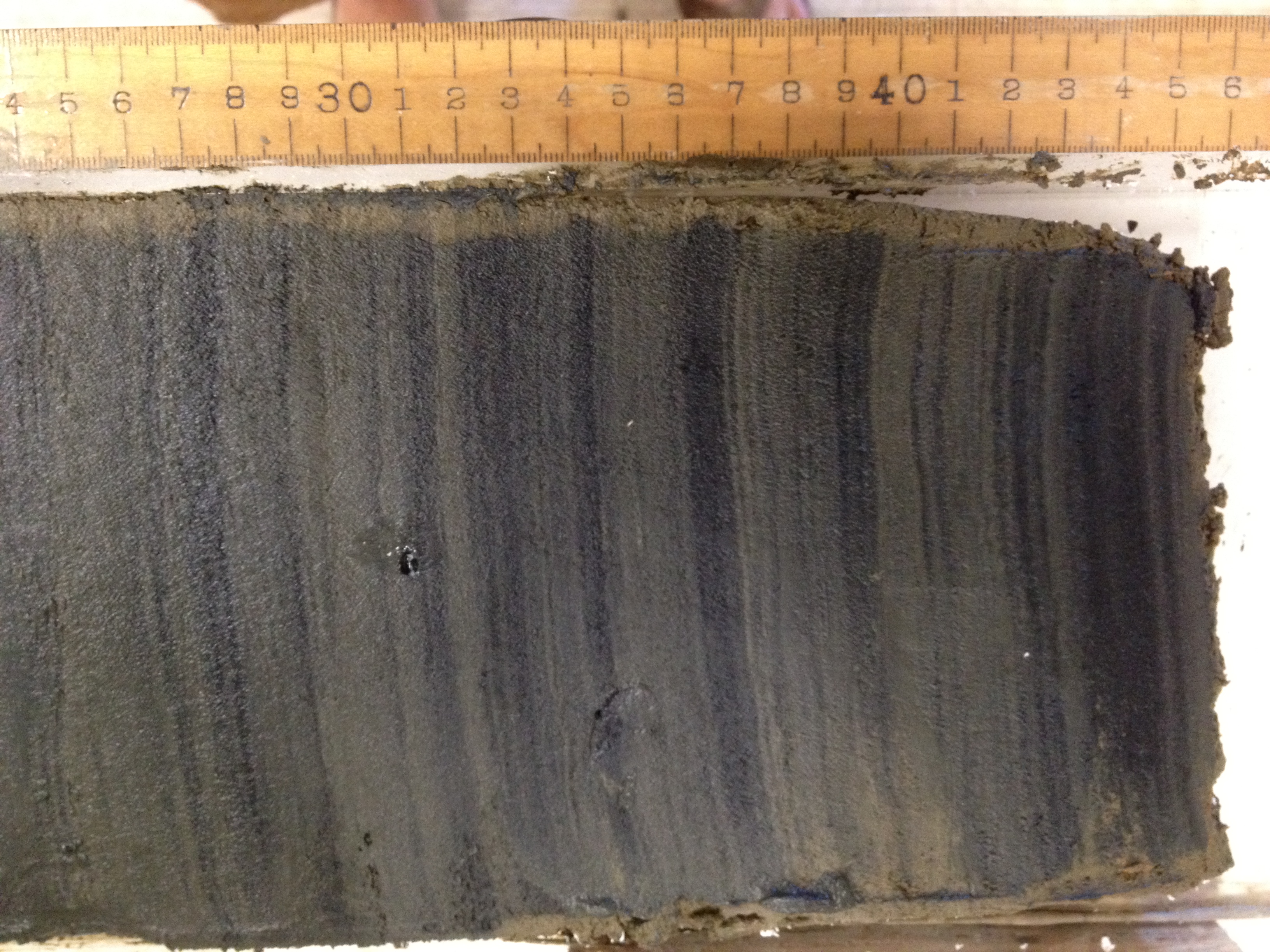 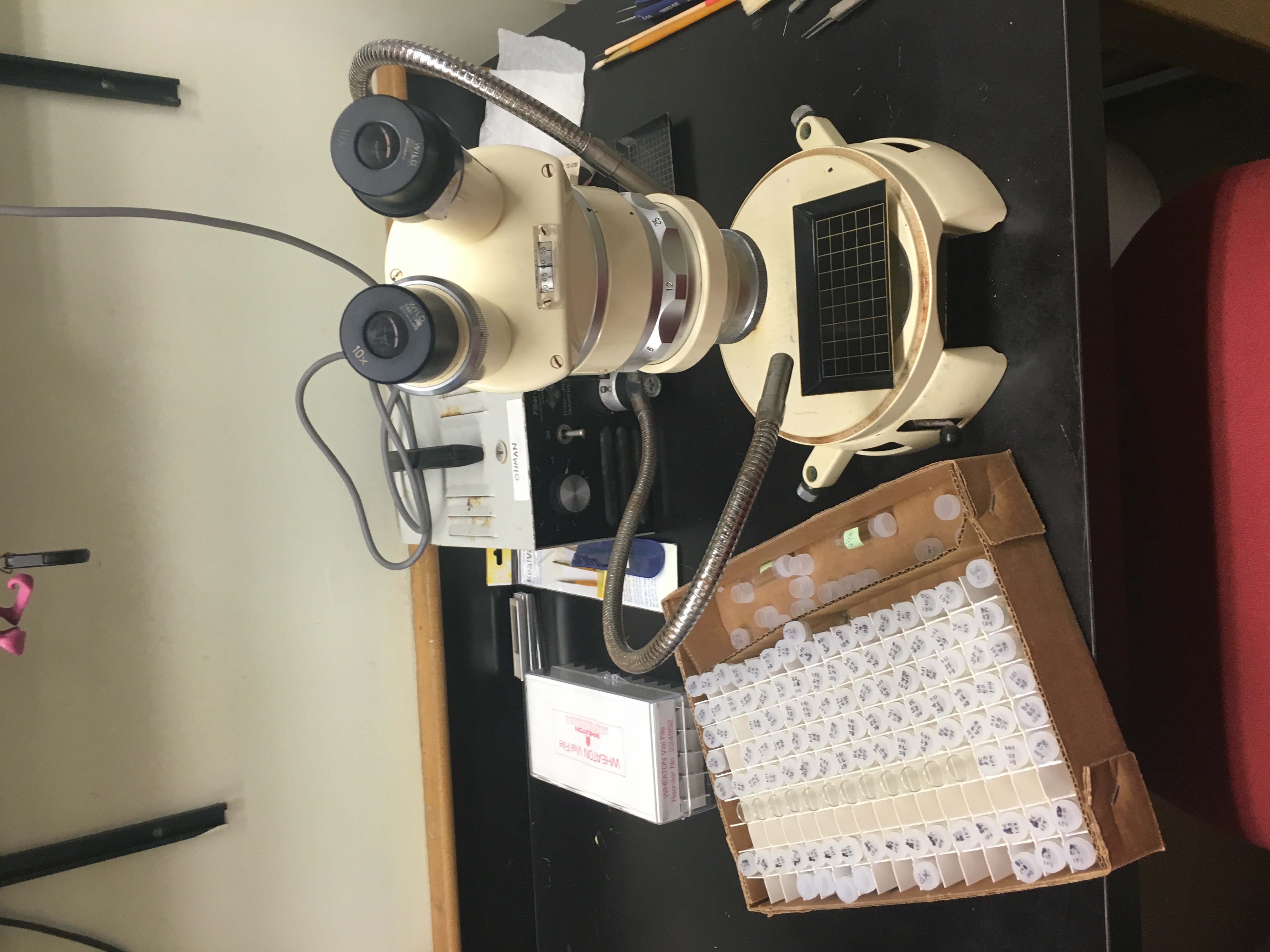 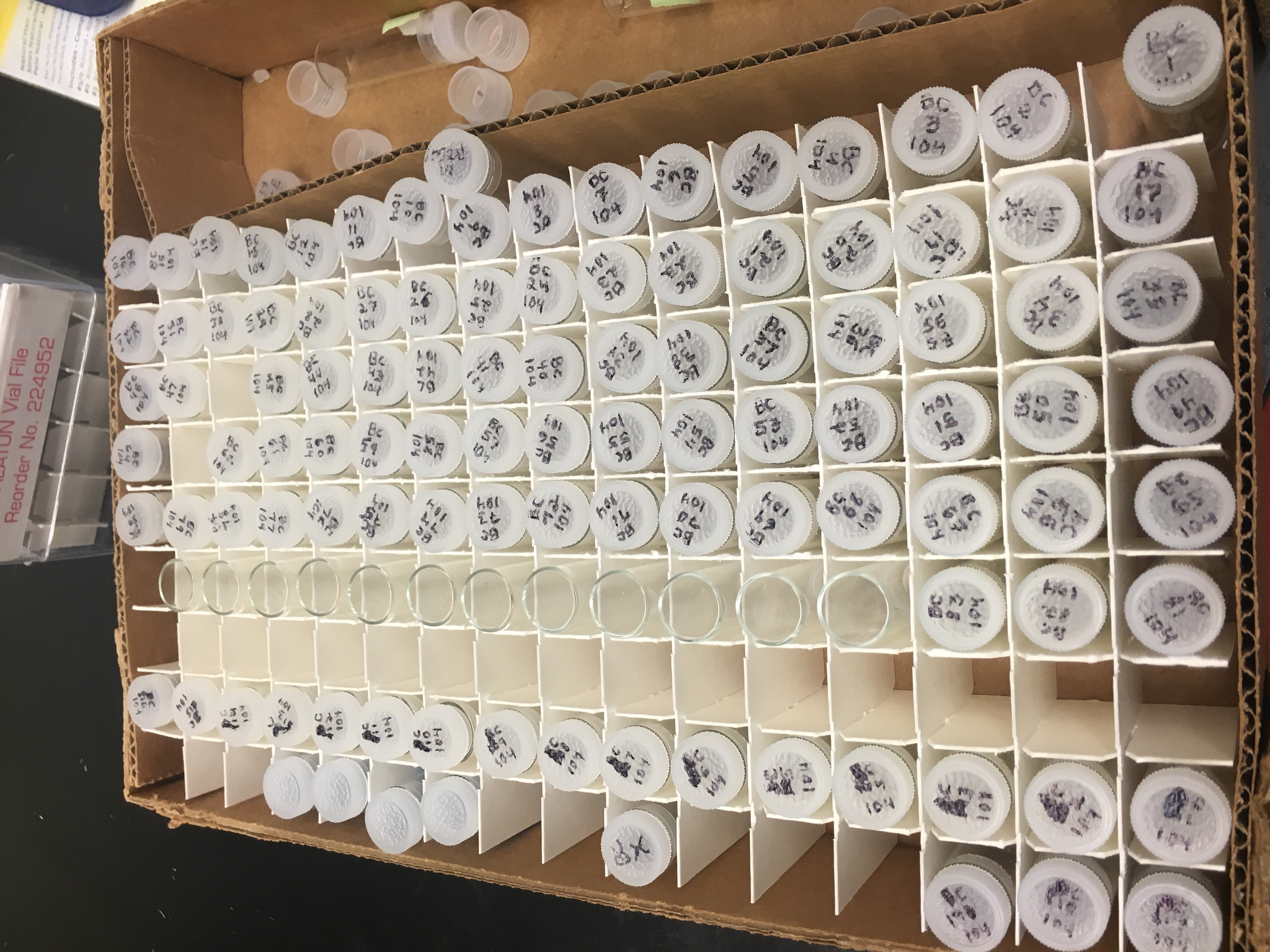 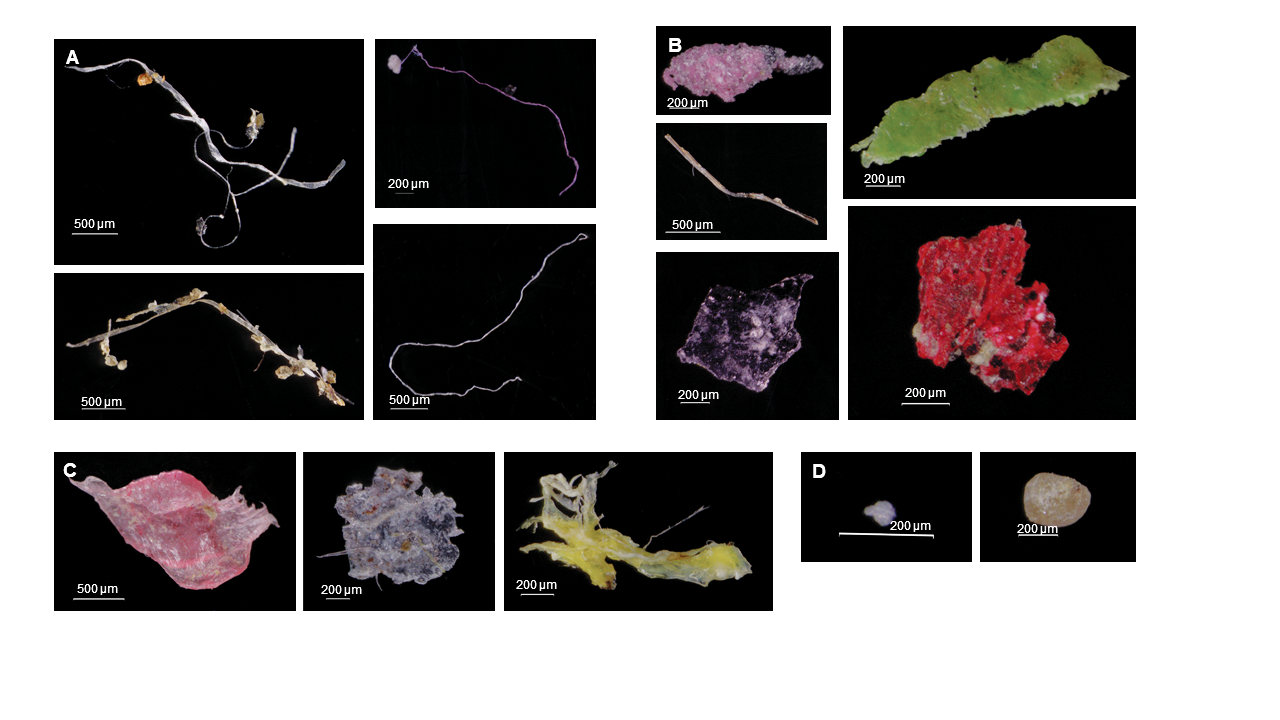