This week, off the coast of Southern California, around 3,000 tiny endangered snails are taking  a major step toward re-establishing their species.

White abalone are a highly endangered species of marine snail that was overfished to near extinction. The remaining animals are now too few and far between in the ocean to allow them to recover—because they reproduce by spewing their eggs and sperm into the water, their survival as a species depends on increasing the numbers of wild animals to the point where they can reproduce in the wild.

NOAA, California Department of Fish and Wildlife, and Paua Marine Research Group placed the young white abalone, ranging from 2-5 years, and 2.5 to 7 cm in length, in kelp forest locations where they may have a chance to survive and contribute to the recovery of the species. Around 1500 of the animals were released on Monday near San Diego, and the other half will go out later this week near Los Angeles

California Sea Grant-funded scientist Kristin Aquilino, based at UC Davis’ Bodega Marine Laboratory, raised the animals that were released today. Over the past eight years, Aquilino and her team developed protocols to spawn white abalone in the lab, and raise them up to adulthood. This is the first time in the history of the program that the animals will be released into the wild. 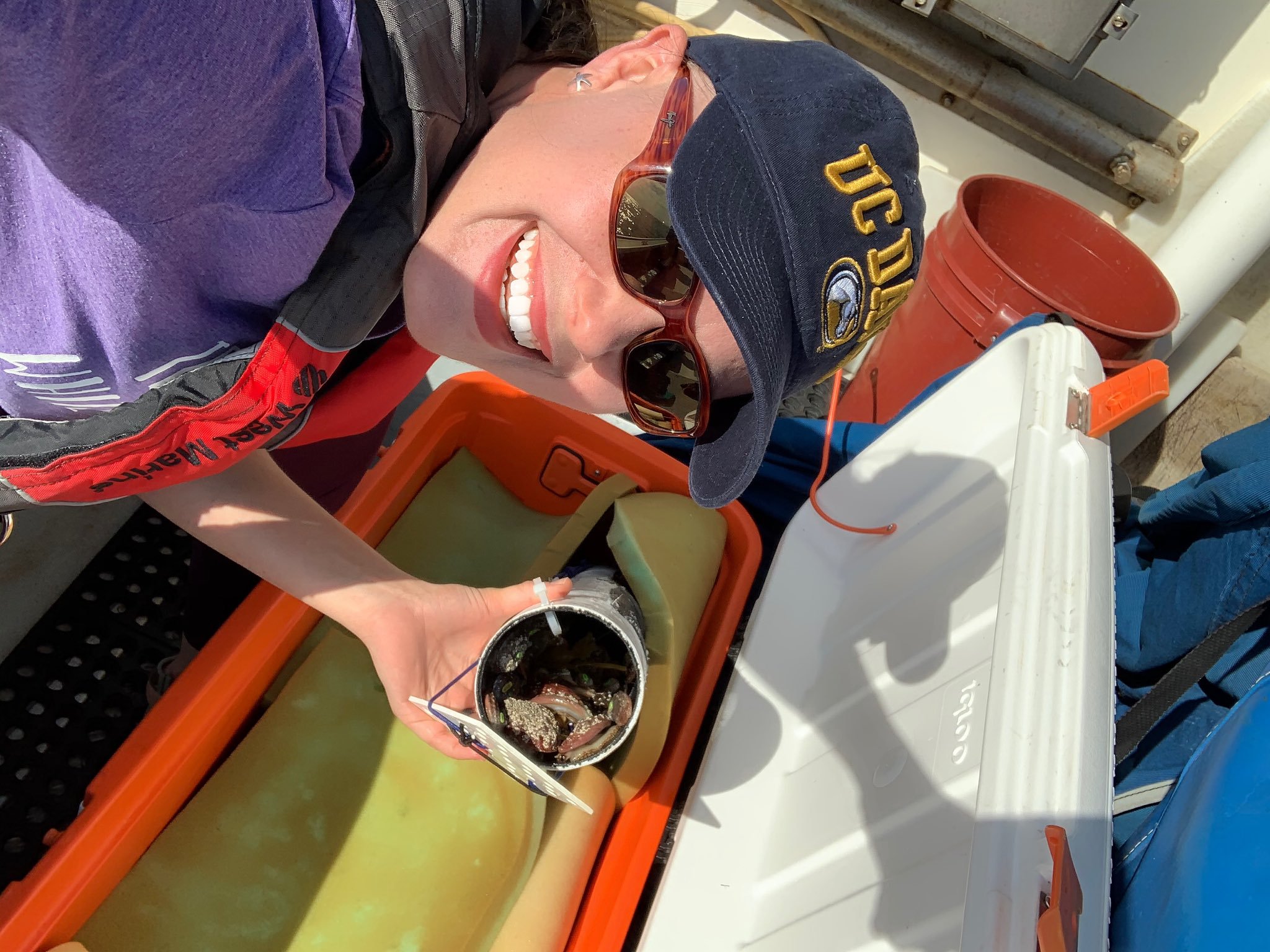 “I hope that a few of the animals we place in the ocean survive and reproduce to contribute to the next generation of wild white abalone and help the species persist. We know that not many will make it, but the few that do could have a major impact on the persistence of wild populations,” said Aquilino.

Even though only a proportion of the animals are likely to survive, Aquilino said, it will provide important data for future stocking efforts. “Research teams have already spent years dedicated to testing the best method for stocking using red abalone as a surrogate species, but I’m sure we will learn even more by doing this with white abalone for the first time.”

That research is needed in part because of the impacts of climate change.

“Our captive-bred white abalone are going into a different ocean than their grandparents experienced,” says Aquilino. “Abalone aquaculture — both restoration and commercial — is happening amidst a backdrop of climate change. California Sea Grant is supporting work to help us understand how changes in the ocean will impact wild abalone and abalone aquaculture and what we can do to mitigate negative effects of climate change."

“California Sea Grant helped pave the way to reach this milestone by funding research to better understand abalone reproduction and survival. Saving white abalone is a numbers game — it’s about making a lot of white abalone robust enough to withstand the transition to the ocean. If we make enough, we can save this species,” says Aquilino. 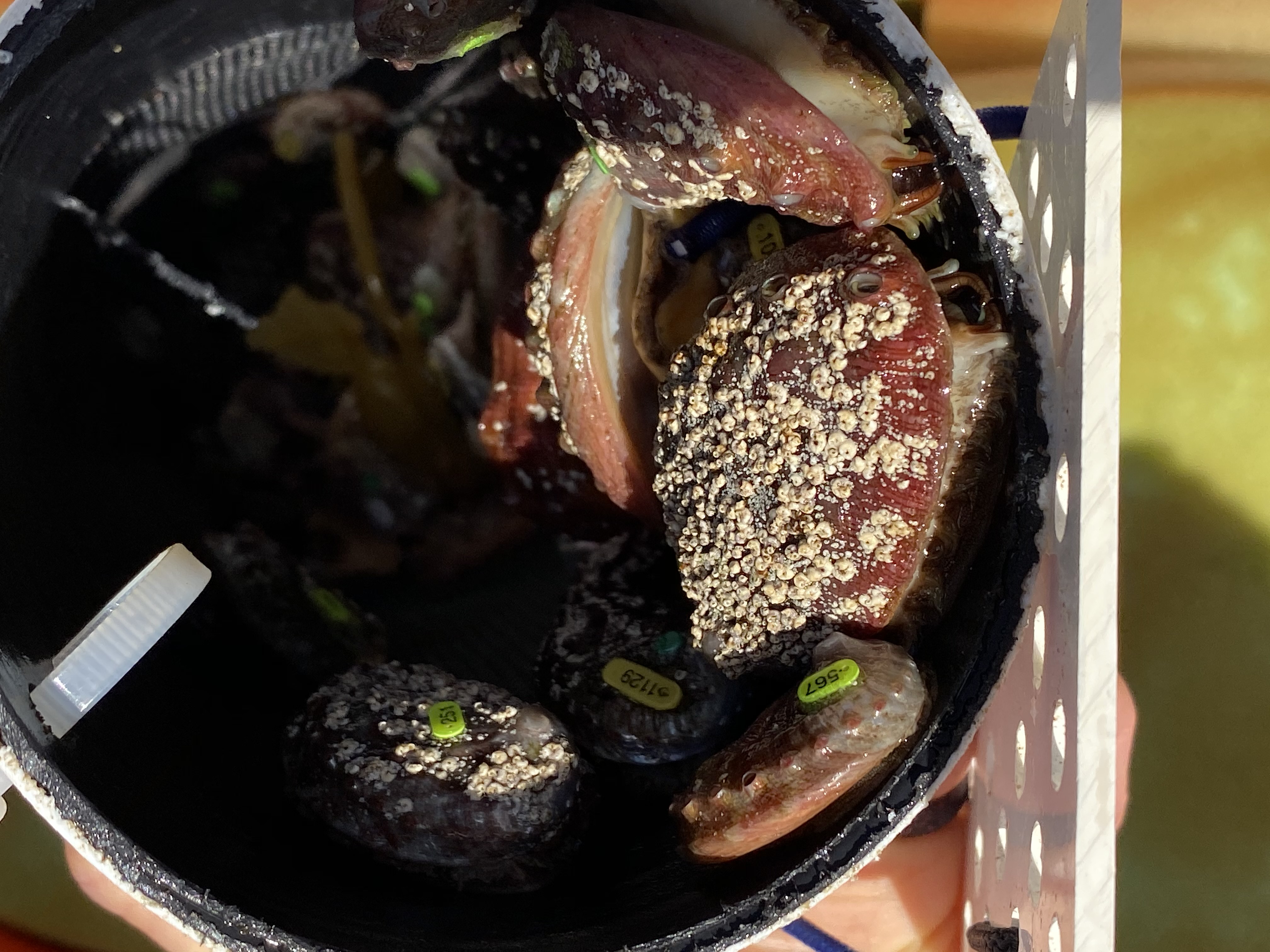 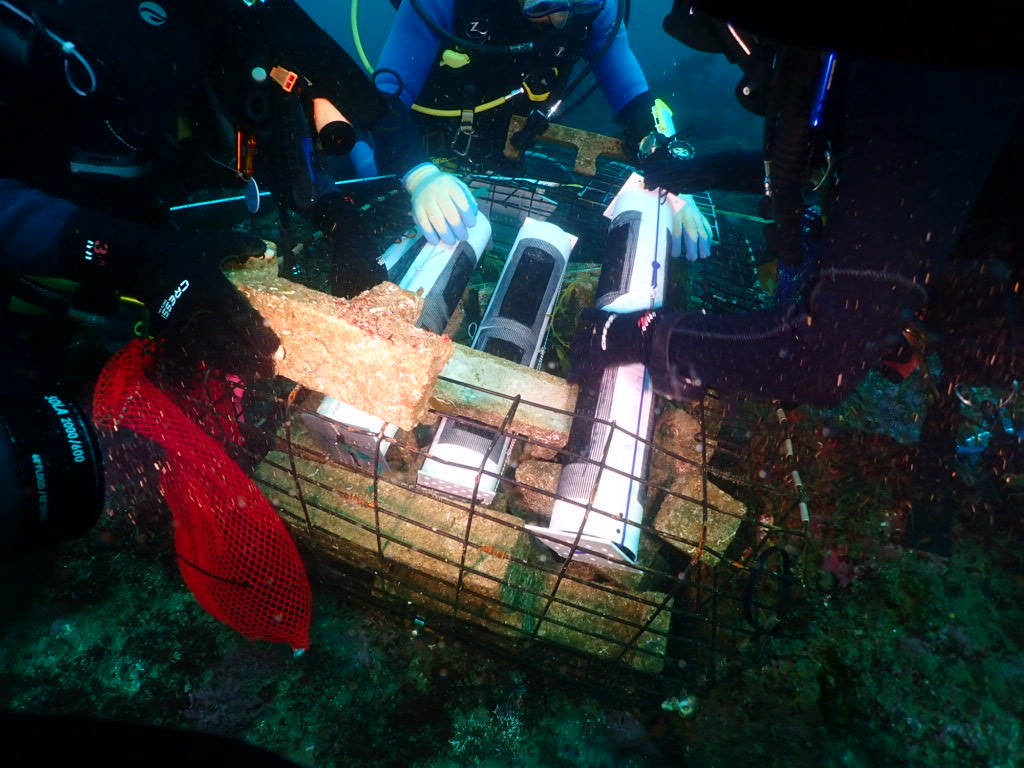 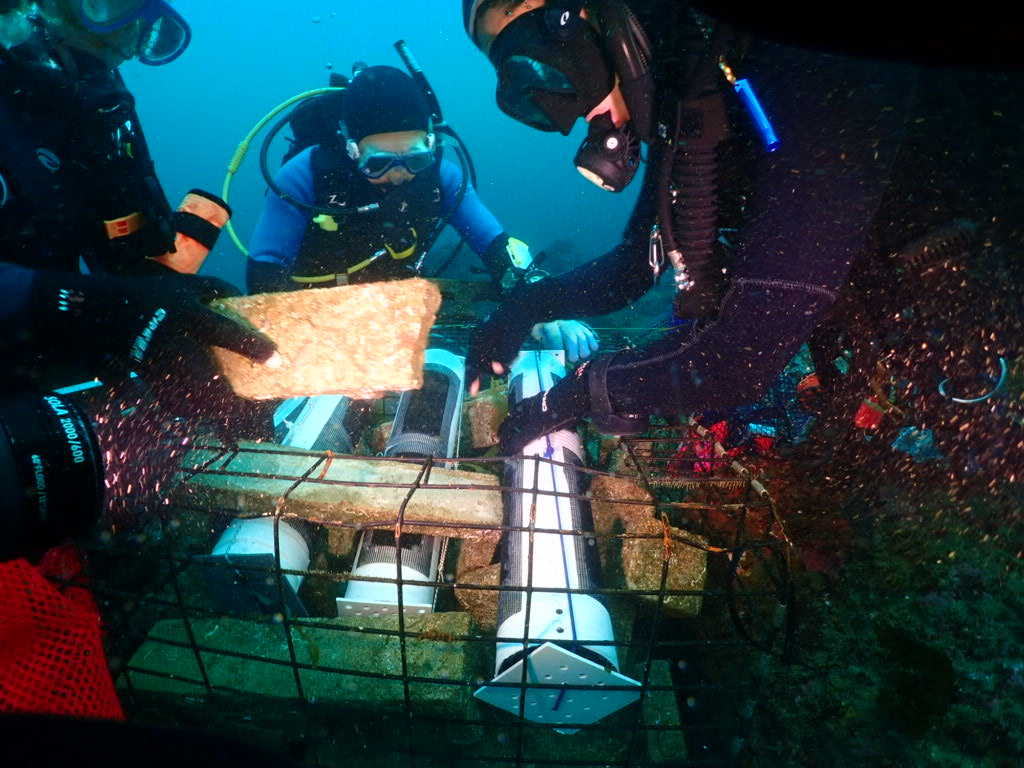 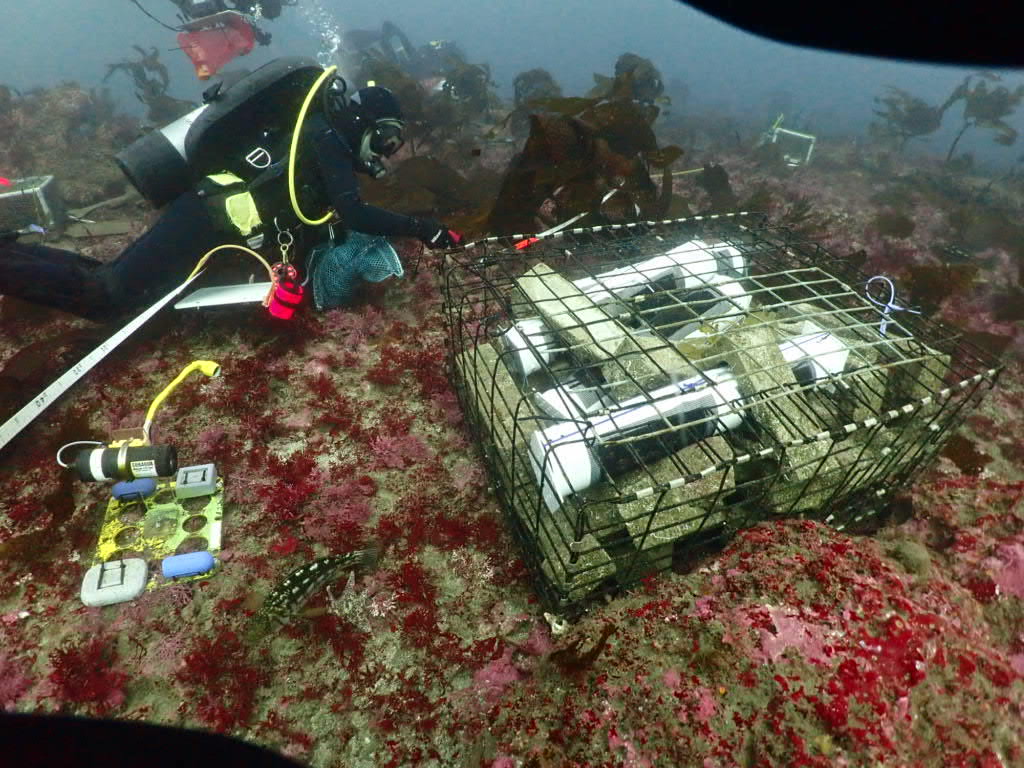 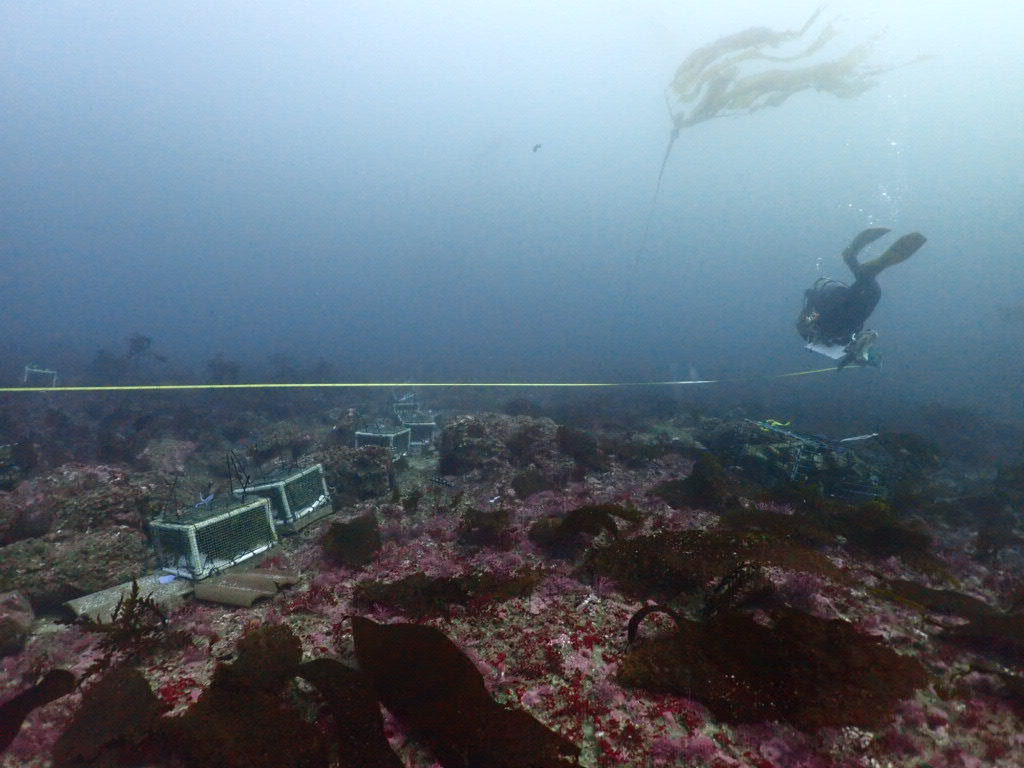