The first effort to use aquaculture to restore native Olympia oysters in California has proven a success, doubling the population of oysters in Elkhorn Slough, a tidal estuary at the heart of Monterey Bay.

Results from the project, a collaboration between the Elkhorn Slough National Estuarine Research Reserve, Moss Landing Marine Laboratories at San Jose State University, California Sea Grant, and other partners, were published this week in the journal Biological Conservation.

Once so abundant that they could be harvested by the tens of thousands in just a few days, the population of oysters in Elkhorn Slough had plummeted to fewer than 1,000 individuals by 2018, according to researchers at the Elkhorn Slough National Estuarine Research Reserve. The local crash mirrors long declines that have been observed up and down the West Coast, because of overfishing, pollution, and development of estuarine wetlands that has destroyed habitat.

In places where the native oysters are still found—like Elkhorn Slough—there is urgent interest in protecting and restoring wild populations.

“Olympia oysters are one of the iconic foundation species of California estuaries. They provide habitat and food for many other species, and provided resources to Native Americans along the coast for millennia,” says Kerstin Wasson, Elkhorn Slough Reserve’s Research Coordinator and lead author of the new study. “The Elkhorn Slough Reserve is committed to restoring oyster beds and other habitats as a legacy for future generations.”

But since 2012, Wasson and colleagues monitoring oysters in the reserve had noticed that the oysters there had stopped reproducing.

“There has been no natural reproduction in the Slough since 2012, so every remaining oyster is eight or more years old,” she explains.

So in 2018, with funding from the Anthropocene Institute, the team launched  an oyster restoration project. Working with researchers at the Moss Landing Marine Laboratories aquaculture facility, they raised and outplanted 2,400 juvenile oysters in Elkhorn Slough, along with an additional 16,000 very tiny oysters that were about a month old at the time of release. Over the last two years, they have monitored the oysters they placed in the estuary, checking back every few months to count and measure the growth of the surviving oysters.

The study found high survival rates – well over 90% surviving each month– in   all but the tiniest of the young shellfish, with estimates of the new oysters reaching size of sexual maturity by 12 months of age. These results show that restoration aquaculture could successfully be used to scale up the population to a sustainable size of between 100 thousand and a million individuals.

“Olympia oyster restoration efforts are in their infancy, so we were pleasantly surprised with the relative success of our preliminary work,” says California Sea Grant Aquaculture Specialist Luke Gardner, a study co-author, who helped raise the baby oysters. “We have another scheduled hatchery run for raising more oysters this coming summer and are hopeful to raise more funds soon from this early success.”

When and where to use conservation aquaculture?

In addition to documenting the methods and results of the successful restoration, the new study also provides a framework for when and where conservation aquaculture should be considered, and could inform potential restoration projects in California and more broadly on the US West Coast.

“The use of aquaculture for restoration purposes should be used judiciously because as the saying goes - nature knows best. Without careful consideration like what comes from a decision tree, there could be unintended consequences,” says Gardner.

Wasson adds, “Our hope is that this work can serve as a model for the use of aquaculture to support small remnant populations of oysters elsewhere in the state and beyond.  For instance, Morro Bay, Carpinteria Marsh, and Mugu Lagoon are examples of places with tiny oyster populations that could possibly be enhanced through aquaculture.

This project was carried out at the Elkhorn Slough National Estuarine Research Reserve, which is a partnership between the California Department of Fish and Wildlife and NOAA’s Office for Coastal Management, with support of the Elkhorn Slough Foundation.  Moss Landing Marine Laboratories’ Aquaculture Facility served as the hatchery, with funding from the Anthropocene Institute and support from California Sea Grant. 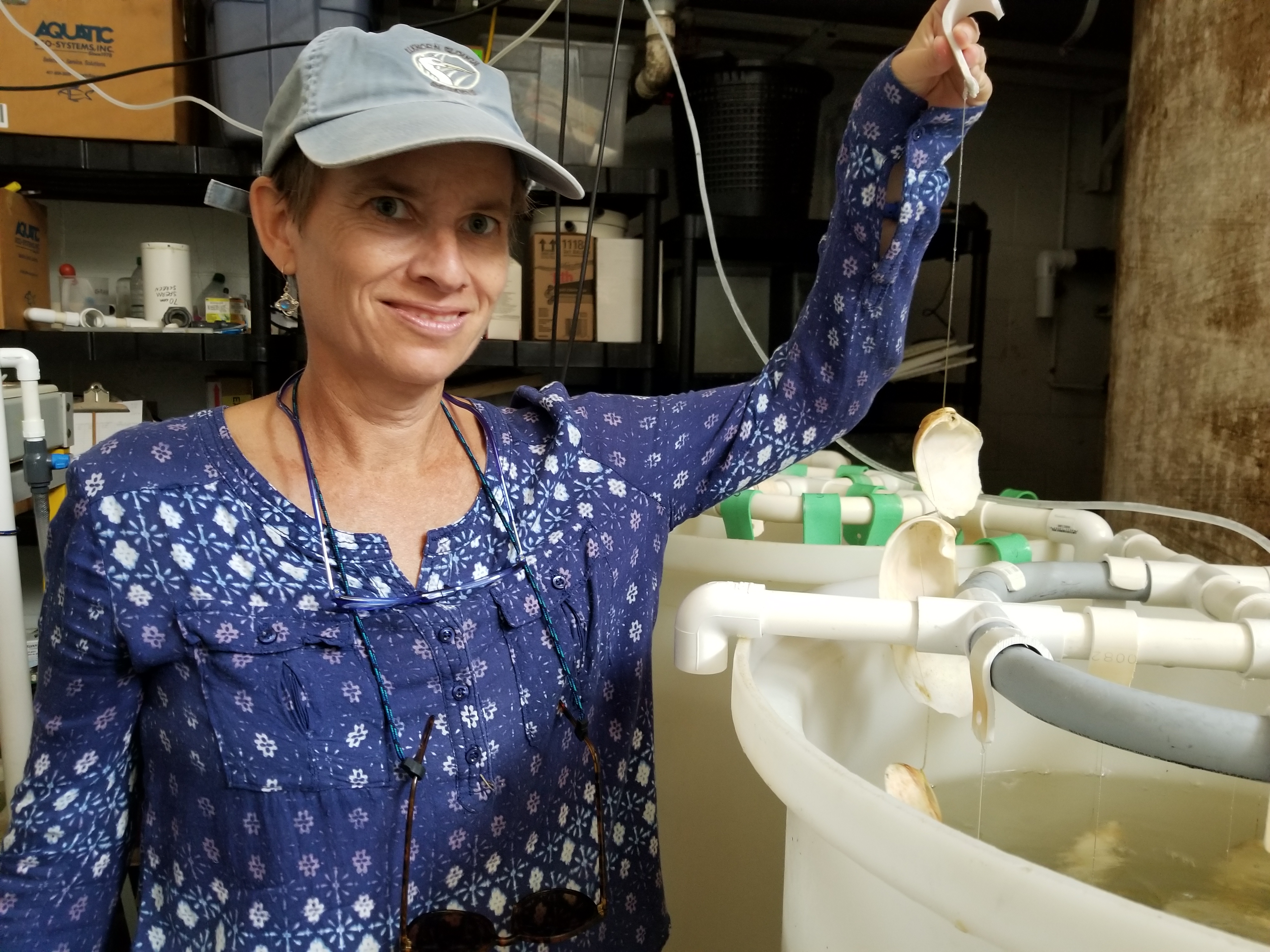 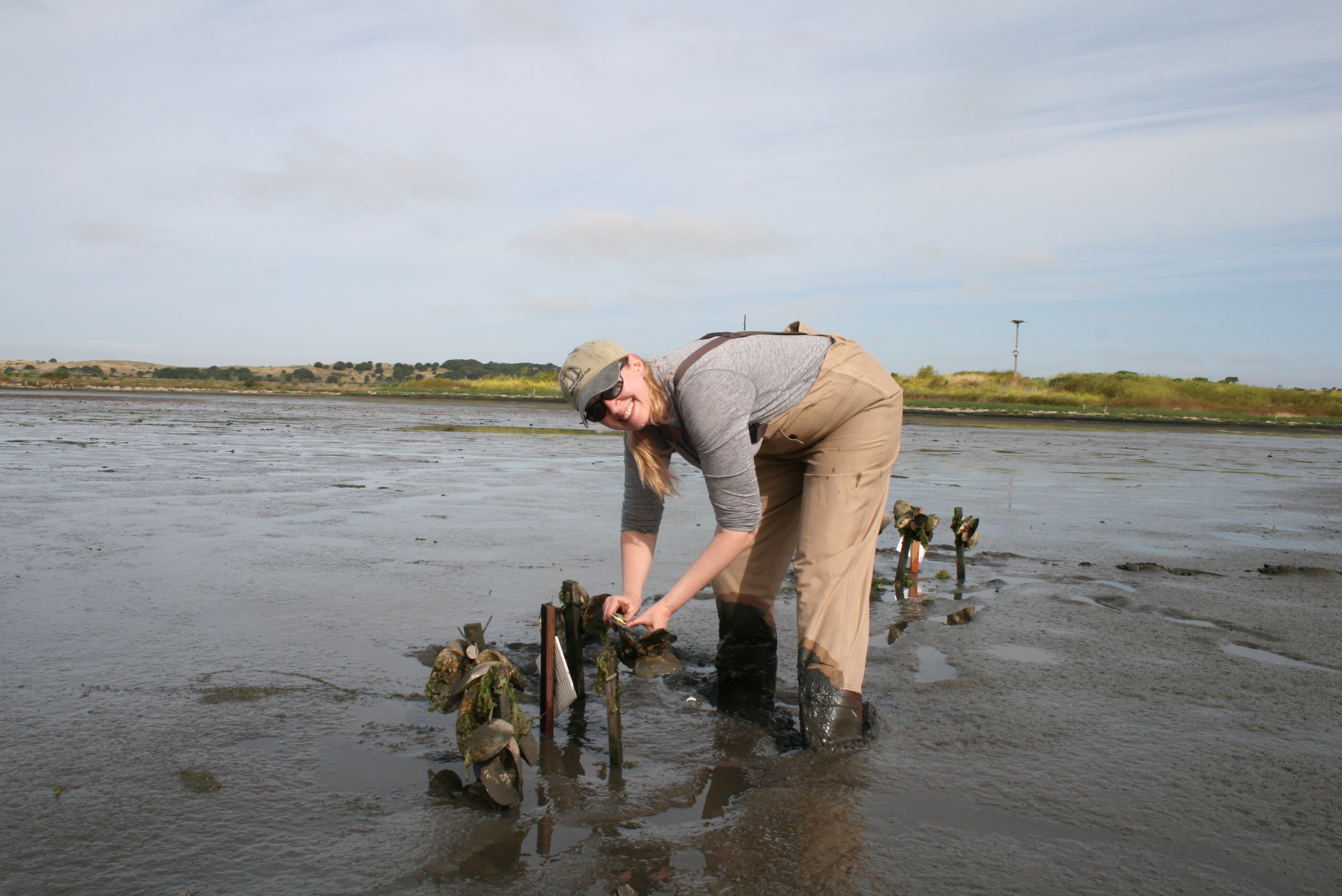 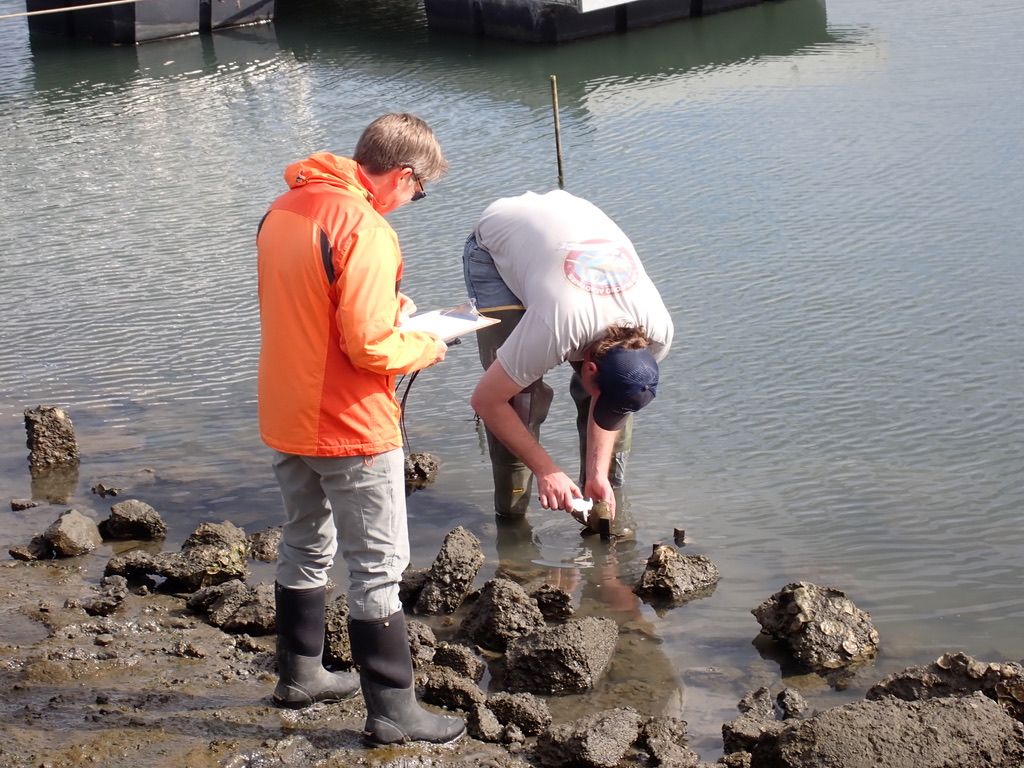