A career that shaped MPA design, from California to Belize

At his final meeting for California Sea Grant, Extension Director Rick Starr leaned back to remember his first days on the job and was interrupted by a sudden thought: “This summer is my 40th year after graduating college. It just snuck up on me. I’ve been enjoying my life too much.”

In those forty years, Starr’s career as a fisheries scientist has spanned the North American continent and informed the design and management of commercial fisheries and marine protected areas, including the science behind California’s 1999 Marine Life Protection Act.

Building the foundational science for MPAs

Currently the director of California Sea Grant Extension, which places University of California scientists in coastal communities, Starr first arrived to his post at Moss Landing Marine Labs in 1992. He was hooked.

“I’ve worked in a lot of really pretty places,” says Starr. “Alaska in front of glaciers and snow capped mountains, on coral atolls in the Caribbean, but there’s no place on earth prettier than the Monterey and Big Sur coastline.”

One of his first projects was securing the initial grant that would grow into the Monterey Bay National Marine Sanctuary Water Quality Program, which protects watersheds along 276 miles of sanctuary coastline from Marin to San Luis Obispo Counties.

Starr’s research on central California’s fisheries over the next several years landed him in the middle of a key moment in ocean conservation. At the California and the World Ocean conference in 1997, Starr proposed a way to develop a system of marine protected areas (MPAs) that would sustain recreational and commercial fishery resources. His proposal became the foundation for the Marine Life Protection Act (MLPA).

Karen Garrison, former director of NRDC’s west coast Oceans Program and contributing author of the MLPA, recalls that there were few models for how to revamp the state’s fragmented marine reserves into a coherent network.

“It was Rick who supplied the idea of a master plan and spelled it out in detail, so that anyone could shamelessly steal it,” says Garrison. “It proved to be the perfect framework… pulling together conservation goals, science-based guidelines, and a process that gave stakeholders and the public a major role in designing the network. This was classic Rick Starr: solve an important problem and let others take the public credit.”

The MLPA resulted in an unprecedented network of 124 marine protected areas in California, with Starr serving on the Science Advisory Team to the governor’s task force in charge of implementation.

Starr went on to use his SCUBA and deep sea submersible skills to provide research that guided MPAs for endangered Nassau grouper in Belize, and the Las Gemelas seamounts in Costa Rica.

Former CASG Director Chris Dewees says Starr’s most unique talent in his field may be his knack for bringing teams together.

“Rick is very personable, and a good communicator,” says Dewees. “Recreational fishermen are probably the group most opposed to MPAs, and Rick got them very involved by including the anglers in his research.”

To date, an impressive 833 volunteer anglers have collected fisheries data through the California Collaborative Fisheries Research Program, which Starr founded in 2007 with Dean Wendt from Cal Poly SLO. The results they’ve gathered have informed the effects of MPAs, developed techniques to reduce bycatch, and provided the first evidence that California’s central coast MPAs can lead to more and larger fish. Although Starr is retiring from his official Sea Grant role, he will continue to work on expanding the successful program to southern and northern California with funding from the California Ocean Protection Council.

Starr has helped students log time on the water as well. An incredible 15,000 students grades 4-9 have received hands-on marine science instruction from Camp SEA Lab since the program launched in 2000 with Starr as board president.

At Moss Landing Marine Labs, Starr has advised 25 graduate students, including Cheryl Barnes. Barnes says that, if anything, Starr’s students finish their degrees “over-prepared,” a result of ample opportunities for fieldwork, networking, and project management roles.

A stickler for scientific rigor, Starr required frequent meetings for students to review and support each other’s work. “Rick wants to make sure every piece of data collected is going to be useful,” says Barnes. “But he also pushed me to understand the big picture – why is this important? Who cares?”

Dewees says that big picture view has been key to Starr’s career. “Rick understands the breadth of the problems, more so than many fish biologists,” says Dewees. “He plays an organization role between researchers.”

On the waves, a two-time world champion

Another secret to Starr’s career may be his unflagging enthusiasm for hanging out with fish. His hobbies – underwater photography, surf kayaking, diving – all put him back in the water.

A San Diego native, Starr has done his surf-obsessed hometown proud. He’s been a member of the US Surf Kayak Team since 1995, winning the 1999 World Championships in Brazil and 2005 Worlds in Costa Rica. Fellow athletes can paddle competition kayaks designed by Starr, carried through a supplier in Ontario, Canada.

Starr’s photos have helped bring the deep ocean to life for countless adults and students, a craft he plans to hone as his project load decreases.

But first, he has a stop to make. Already beaming at the thought of his next expedition, Starr will be celebrating his 24 years of service to California’s coast in the Solomon Islands… on a boat. 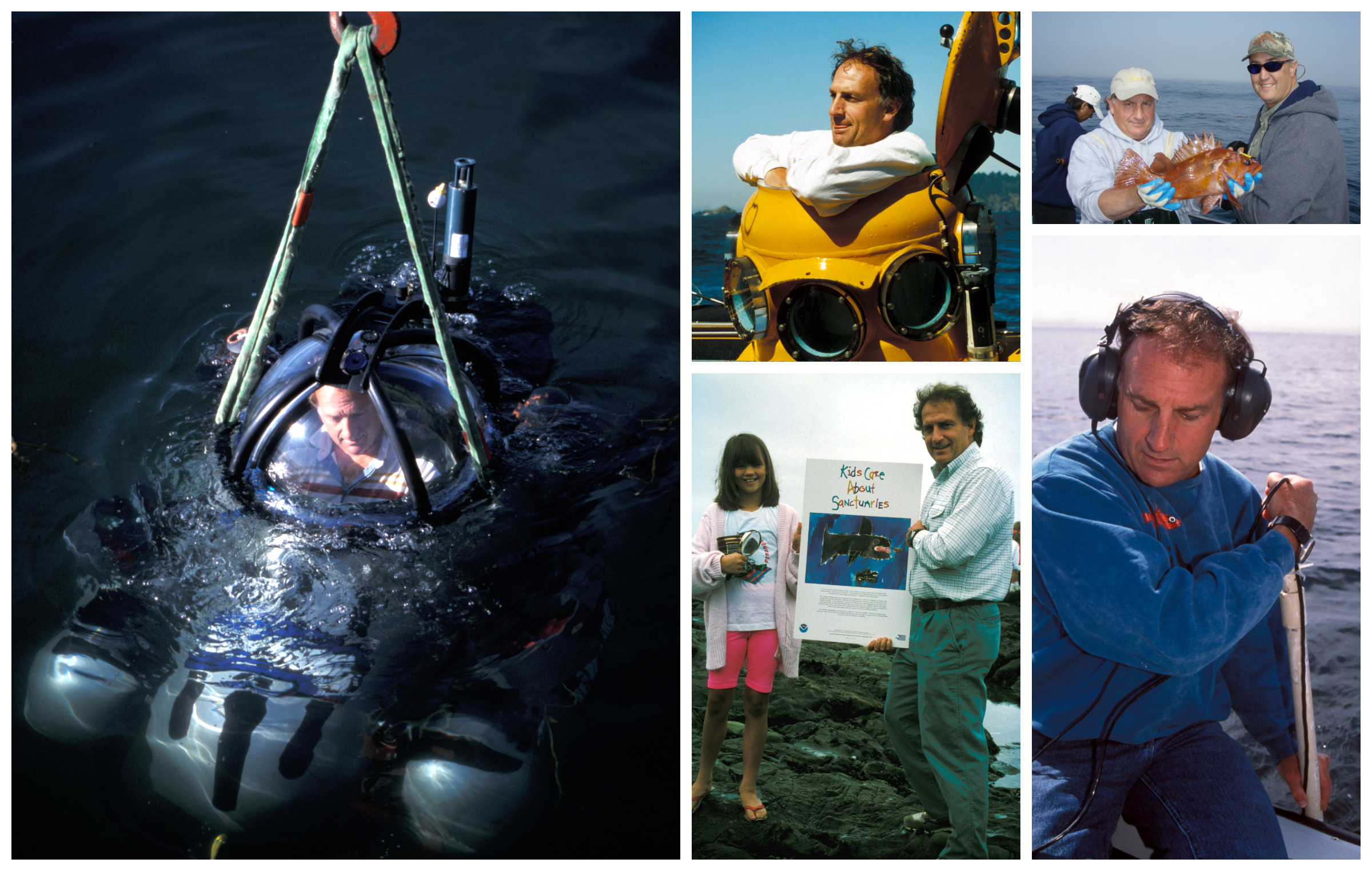 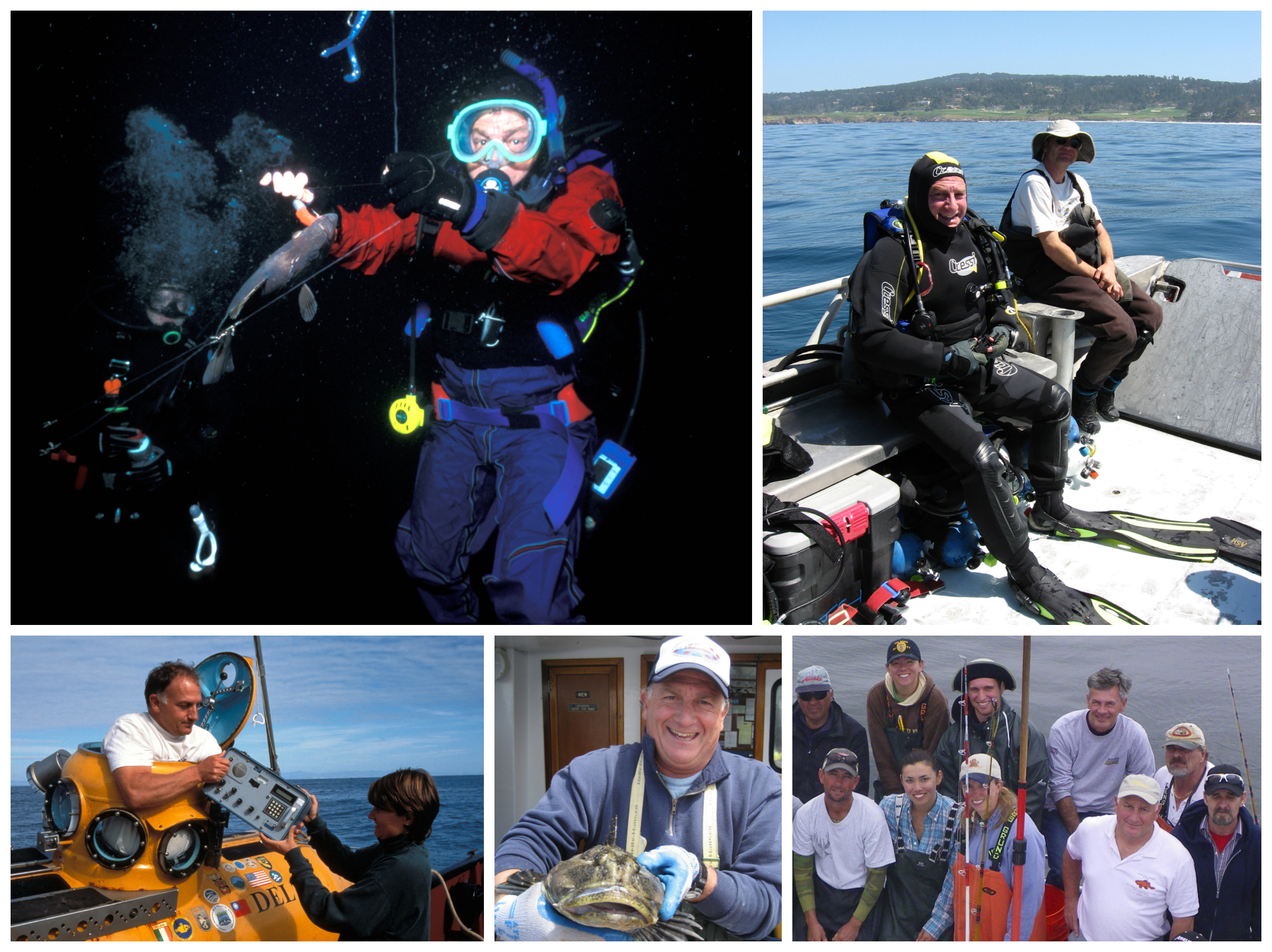 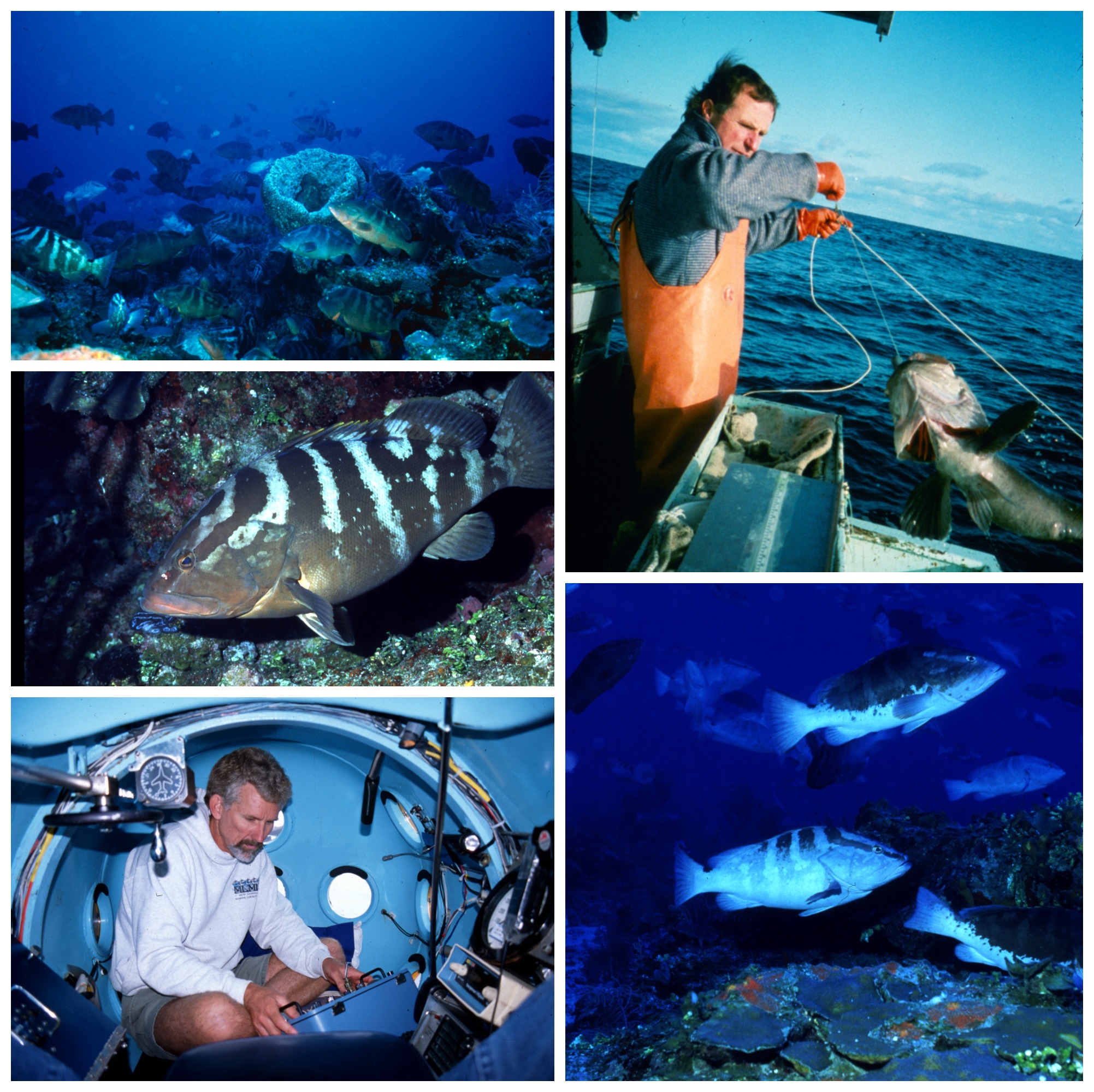