On behalf of the Delta Science Program, California Sea Grant has awarded 10 Delta Science Fellowships to support research on key topics related to water issues and ecosystem health in the San Francisco Bay-Delta.

“We are very grateful to the agencies that have come together to support the 2013 fellows program,” said Peter Goodwin, the Delta Science Program’s lead scientist.

“The challenge of reconciling the co-equal goals of ecosystem sustainability and water supply reliability attracts gifted young scientists from around the world,” Goodwin, an internationally recognized authority on ecosystem restoration, said.

But, more exciting than the program’s growing international dimensions are the cutting-edge technologies that will be applied to Bay-Delta issues. Who would guess that studies of Saturn’s largest moon, Titan; human genome mapping, or smart phone apps would have any bearing on targeted Bay-Delta research question. Yet, they do, and it’s quite intriguing how and why.

Fellowship recipient Priyanka Sharma, a postdoc at Caltech, explained that dune fields on Titan have many unexpected similarities to the sand dunes in the sub-Saharan desert, in terms of their shape and the processes that formed them.

For her Delta Science Project, she will apply techniques she developed to analyze Titan’s surface roughness to monitor very small deformations and movements at and around levees in the delta.

“I am still analyzing the same kinds of NASA radar data,” Sharma explained. It’s just that this radar data will be of Earth, not Titan. “The goal is to understand what causes levee instability and seepage.”

Recipient Kenneth Jeffries, a post-doc at UC Davis, will be studying the potential impacts of climate change on native and non-native fishes and hopes to develop biomarkers of thermal stress.  Such could help scientists and managers evaluate habitat quality for fishes.

“My research will characterize the effects of water temperature on the expression of 44,000 genes in longfin smelt and inland silverside,” Jeffries explained. “This type of research would not even have been possible a decade ago, before advances in genomics.”

“The use of cell phone technologies for environmental monitoring is enabling us to reveal features of river flows that have been previously un-observable,” said UC Berkeley professor Alexandre Bayen, Wu’s academic mentor on the project. “It’s super exciting.”

The graduate student fellowship recipients are:

Including this year’s class, the Delta Science Program has funded 68 fellowships, totaling more than $9 million. The award package for 2013 fellowship class is worth about $1.27 million, and includes generous support from NASA’s Jet Propulsion Laboratory, U.S. Fish and Wildlife Service and California Department of Water Resources.

California Sea Grant administers the fellowships on behalf of the Delta Science Program, which is part of the Delta Stewardship Council. 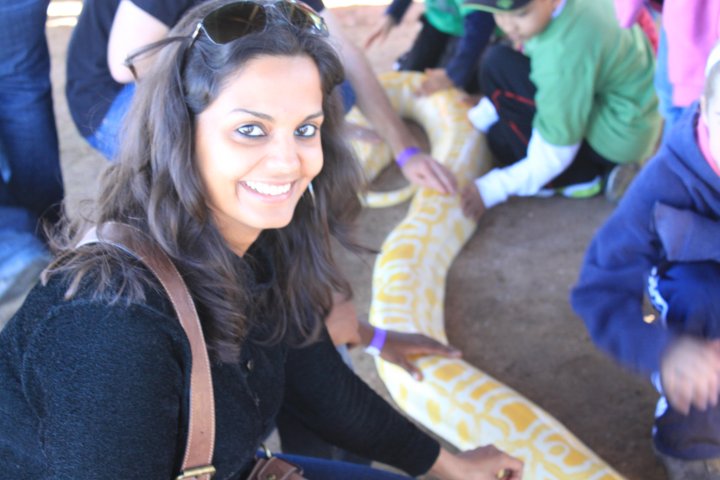 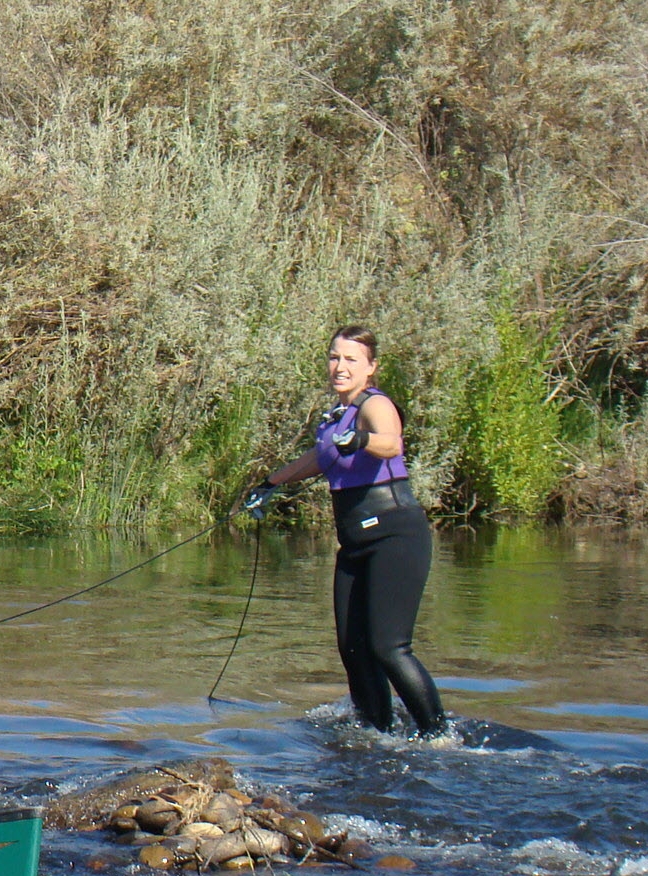 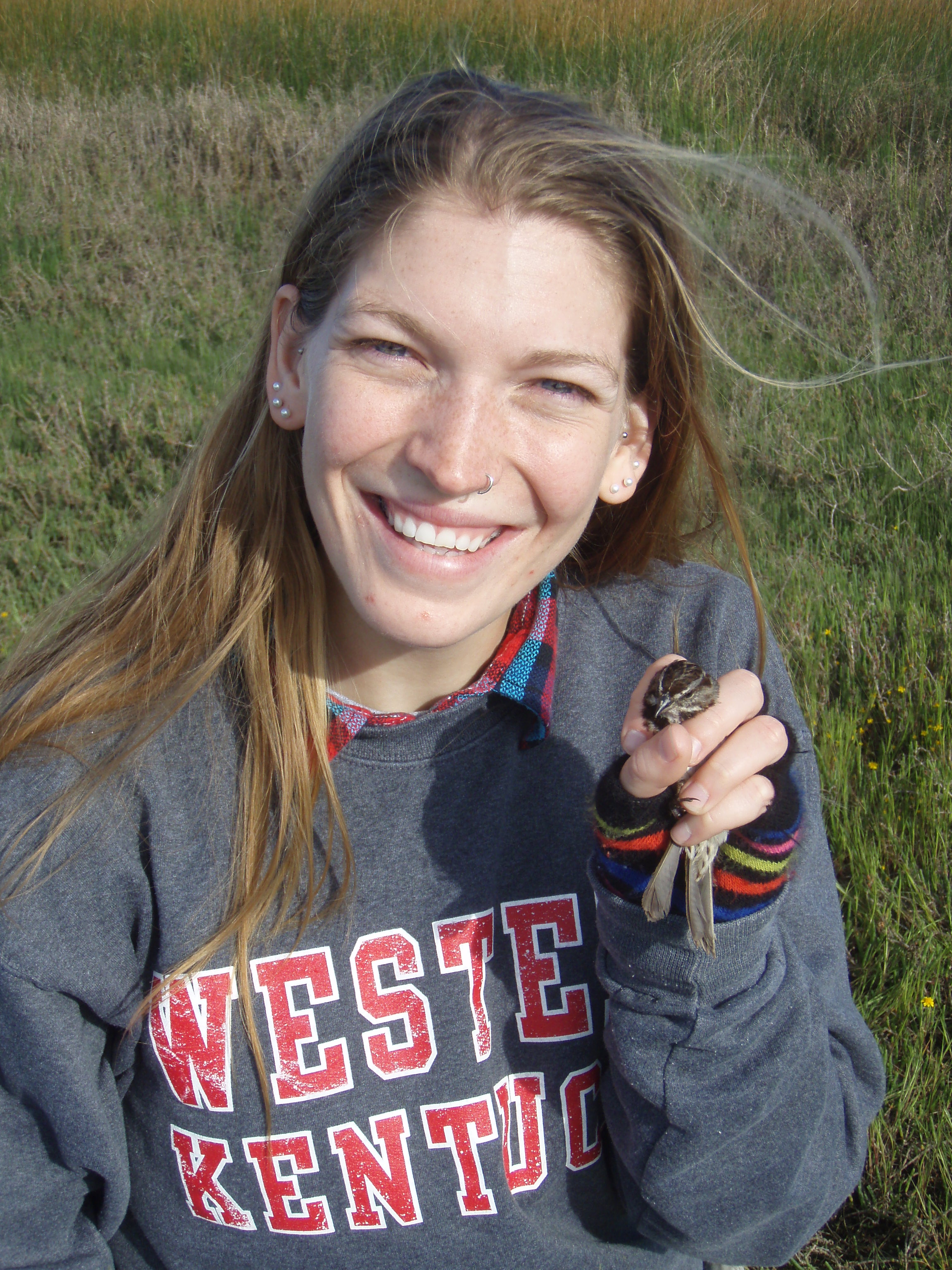 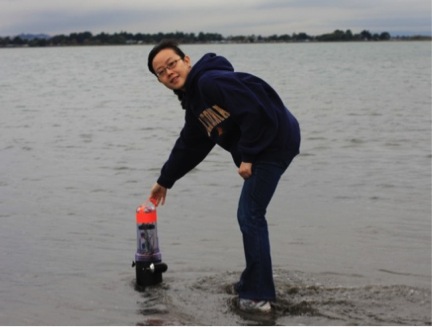 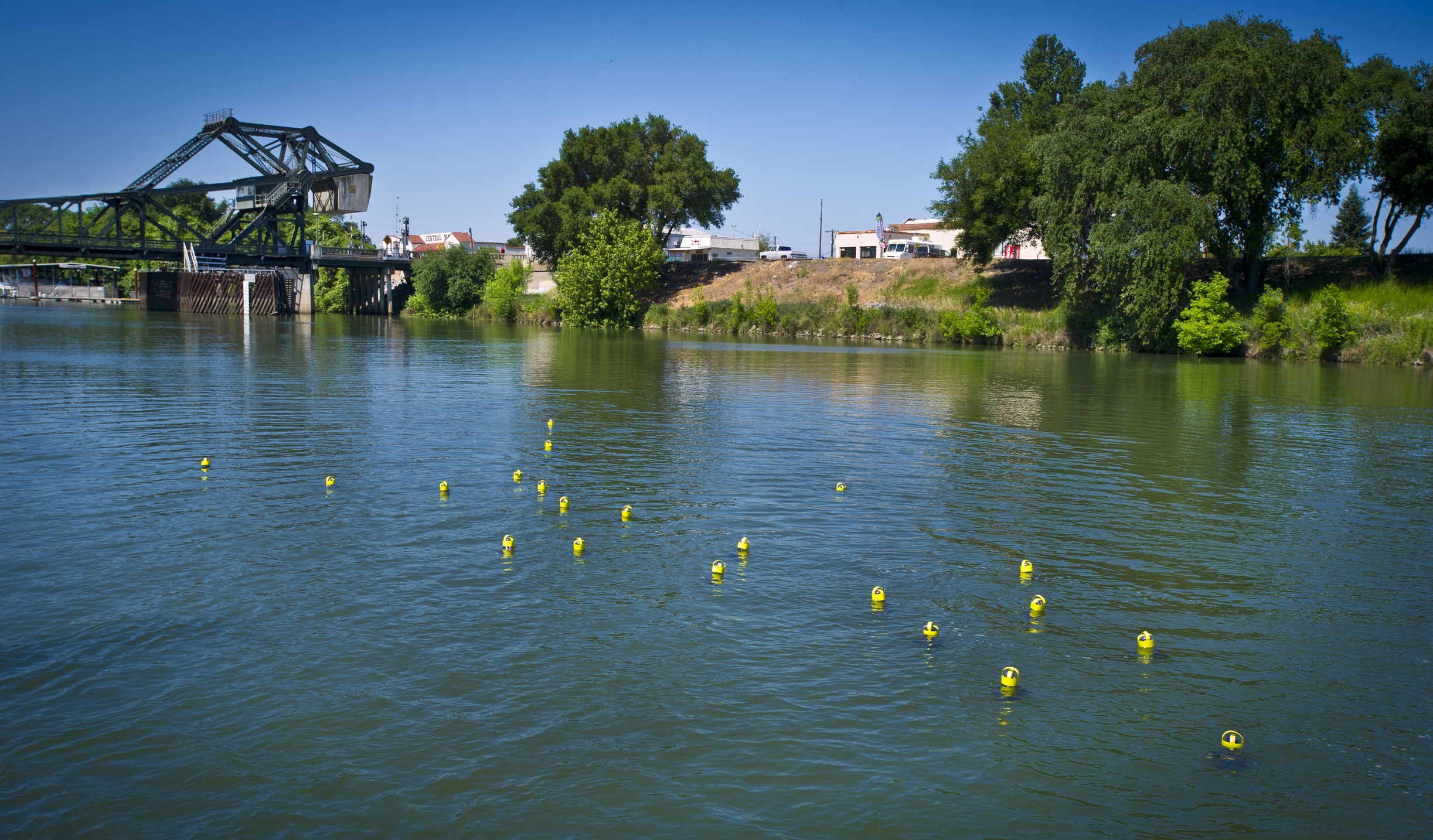