State Fellow alumna: "I wouldn't have the job I have today without this fellowship"

Johanna Weston has always liked science with applicability. As a California Sea Grant State Fellow, she felt empowered in her ability to contribute to ocean resource decision-making in California.

“Most my job is developing regulations, which is quite the work of art,” Johanna explains. “The most valuable thing I learned through the program is that words matter. The choice of words and how they are placed together really matters.”

Johanna currently works at the State Water Resources Control Board as an environmental scientist, taking on two challenging projects that deal with reducing trash in California waters and facilitating the California CyanoHAB Network— a large work group that focuses on addressing harmful cyanobacteria blooms.

“Trash is a huge environmental issue,” she says. “You can hardly go anywhere without finding trash—on the beach, on the road, in the street, in the ocean, and on a hike. It is collectively our fault. Finding a solution requires awareness, education, and change of behavior.”

Furthering the skills and research she developed as a Sea Grant fellow, Johanna is working to be a part of that solution by guiding her main project through the public process in hopes of having it adopted by the State Water Resources Control Board. The project focuses on providing more protections to a special type of marine managed area called State Water Quality Protection Areas and implementing trash amendments.

“If adopted, the amendments will be my greatest work accomplishment thus far,” said Johanna.

Born in Texas and spending her childhood in a variety of places throughout the US and Germany, Johanna Weston has always been an avid hiker and nature enthusiast. Her parents’ encouragement sparked an admiration of the great outdoors that she began to explore as a Biology major at the University of Dallas. While most of her peers took interest in the subject of biology as a platform for pre-medical studies, Johanna found her passion in research. She moved on to earn her Masters in Biological Science from California Polytechnic State University with the support of her academic advisor, narrowing the focus of her work to quantifying nitrate sources and sinks in Morro Bay Estuary.

Johanna then realized her desire to explore the connection between scientists and policy work, discovering that California Sea Grant’s fellowship program offered an opportunity to do exactly that. Despite initial challenges of working in a large office and complying with a new set of terms and procedures, she adjusted to her new environment by connecting with supportive friends and mentors she met through the program.

“Getting to know other fellows – at work and outside of work – was my favorite experience as a CASG fellow,” she recalls. Speaking highly of the program and its influence on her current work, Johanna says, “I wouldn’t have the job I have today without this fellowship.” 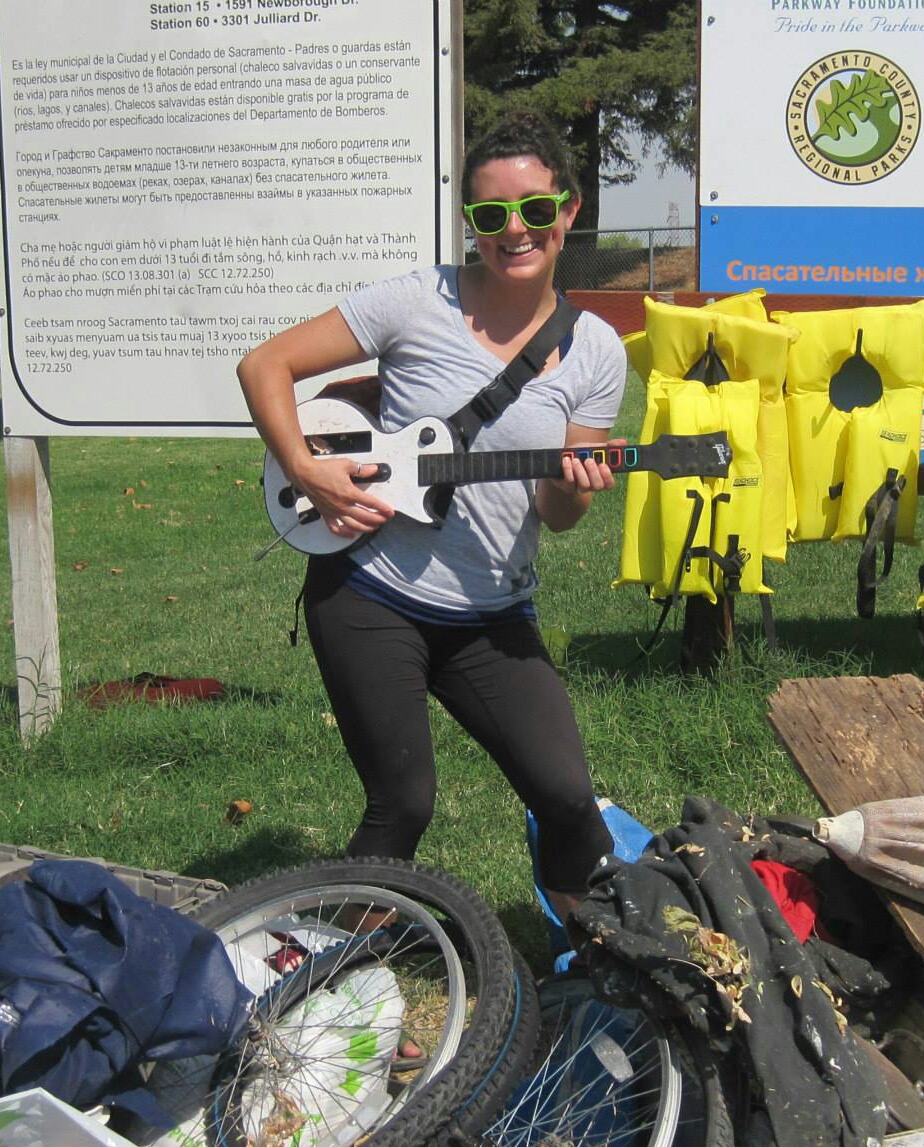