During the 2017/2018 spawner season, an estimated 763 hatchery adult coho salmon returned to the Russian River Basin, with a significant percentage being early returning two-year old fish. This is an increase in overall numbers compared to last year and continues the general increasing trend that we have observed since recovery efforts began.

These early returning fish are often almost all males and when they represent a large percentage of the run, we must rely on our summer snorkel counts of juvenile fish—which we’re just wrapping up—to determine whether enough females returned to ensure spawning success.

In terms of salmon recovery, the number of returning adults is an important metric. These fish are the basis of future wild coho populations and critical indicators of the health of our watersheds and oceans. California’s central coast coho salmon were formally listed as endangered in 2012 and NOAA Fisheries has established a recovery target of 10,100 adult coho salmon returning to the Russian River basin each winter, for three consecutive years, in order for them to be removed from the Endangered Species List.

When California Sea Grant’s Russian River Salmon and Steelhead Monitoring Program began in 2004, only a small handful of adult coho were documented returning to the entire watershed each winter. Fourteen years later, coho populations here are on the rise and our monitoring efforts have increased.  This past winter was uniquely interesting, as our scope expanded from only coho-bearing streams to include steelhead streams and, thanks to the exceptional support offered by private landowners, our crews were able to monitor creeks in both Sonoma and Mendocino counties for the first season ever.

Estimated annual adult hatchery coho salmon returns to the Russian River, return seasons 2000/01-2017/18. Note that methods for counting/estimating the number of returning adult coho salmon were not consistent among years; prior to 2009/10, spawner surveys were the primary method, from 2009/10 – 2011/12 methods included spawner surveys, video monitoring and PIT tag detection systems, and beginning in 2012/13, with the installation of the Duncans Mills antenna array, PIT tag detection systems were the primary method used.

Lingering effects of the drought years

Though all Russian River salmon have faced a long list of threats from humans and global change in recent years, this specific cohort of fish had extra adversity to overcome. Coho salmon have a three-year life cycle, which means that the three-year-old adults that returned during the 2017/2018 season hatched during the drought year of 2015 and had to endure extensive stream channel drying and poor water quality conditions. This was likely a major contributor to the low percentage of returning three-year adults.

Low rainfall this past winter made for an interesting season.  Fish were able to enter the Russian River in October, yet the spawning tributaries were disconnected from the main stem until early January—much later than average. The hills of Venado (outside of Healdsburg, CA), which are important headwaters to many of the fish-bearing creeks in the watershed, only received 52.2 inches of precipitation last year, compared to 151 inches in 2016/2017 (which was slightly above “normal”).

What does this mean for the future?

Looking at coho salmon recovery in terms of multiyear trends, there has been a notable increase in the Russian River population.  Although we still have a long road to full recovery, the positive growth trend brings hope for the future.

If we all continue to work together to do our part to conserve water, support good land management practices and habitat restoration efforts, and continue to educate ourselves and spread the word, we can have a chance of recovering one of the most important links in the broken chain of our local ecosystem.

We estimate the number of returning adults through field observations and statistical analyses. We mainly use two methods to count fish. First, we go out into the streams to conduct field spawner surveys, where we literally count the adult fish. Secondly, we use a tag-tracking system that counts tagged fish as they swim over sensors in several streams, called Passive Integrated Transponder (PIT) tag antenna arrays.  By combining these two methods, we can create a well-informed abundance estimate.

An adult spawner survey consists of two-person crews hiking defined sections of stream (called reaches) actively looking for adult individuals (live and carcass) and redds (nests in the gravel streambed). Over the winter of 2017/2018, we surveyed a total of 75 reaches in 54 streams within the Russian River basin. Each reach was surveyed on a 10-14 day cycle, depending on creek conditions. Large storm events typically cause water levels to rise to unsafe conditions and limit visibility due to the moving sediment load. Since these fish migrate during high flow events, estimates generated strictly from field surveys have a lower degree of certainty. You can see video of some of the fish we observed on our YouTube channel.

Running year-round PIT tag antenna arrays allows us to monitor fish movement around the clock.  Working like the FastTrack system, these stationary antennas collect unique tag numbers, as well as date and time stamps, on each tagged fish that swims over them.

If you’d like to learn more, our website contains a wealth of information, including the full 2017-2018 Winter Monitoring Report, and we are always happy to answer any questions you may have.

We are also very excited to introduce our new social media accounts, designed to provide current updates and to share the journey of the Russian River salmonids.  Follow us on Instagram: @RussianRiverSalmon and on Twitter: @SeaGrantSalmon.

Since 2004, California Sea Grant’s Russian River Salmon and Steelhead Monitoring Program has been monitoring populations of salmon and steelhead in Sonoma County with the support of thousands of local landowners throughout the watershed. Our goal is to provide science-based information to all stakeholders involved in the recovery of these critical native species. Our program supports the Russian River Coho Salmon Captive Broodstock Program, the statewide Coastal Monitoring Program, the Russian River Coho Water Resources Partnership, and other salmonid recovery efforts throughout the watershed. 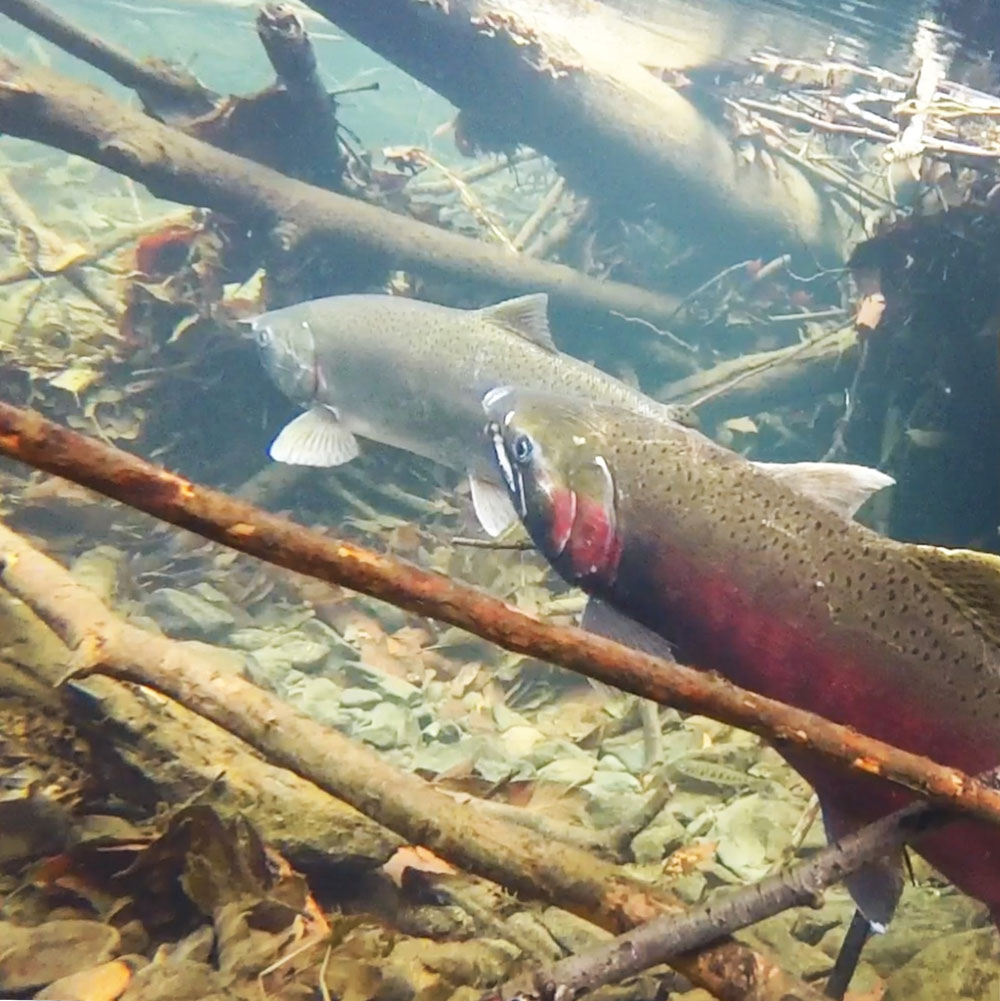 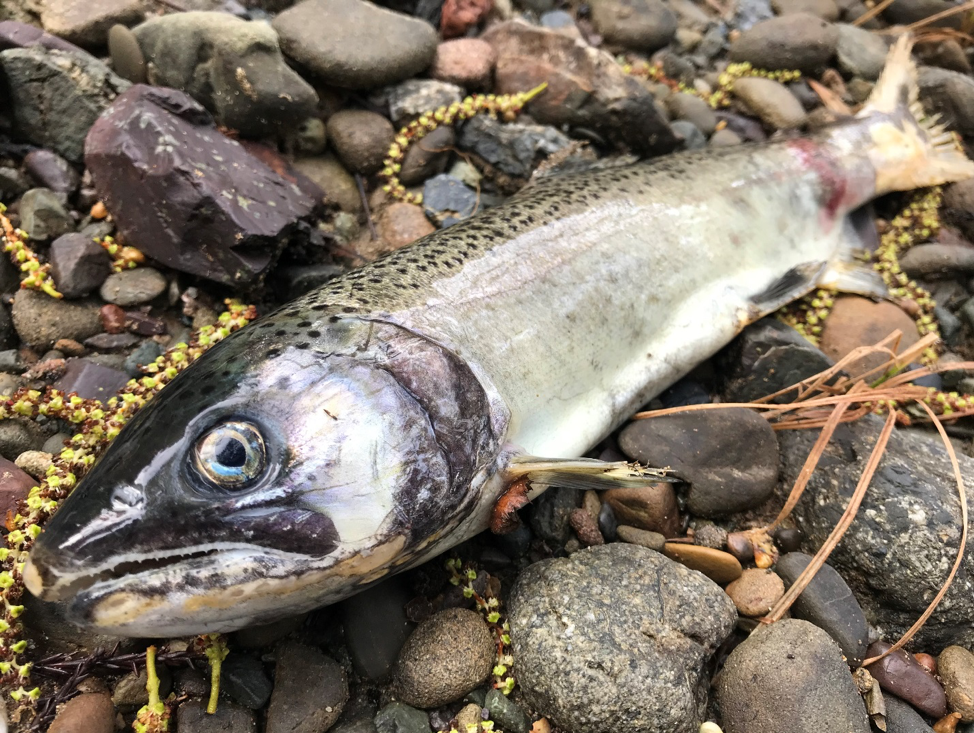 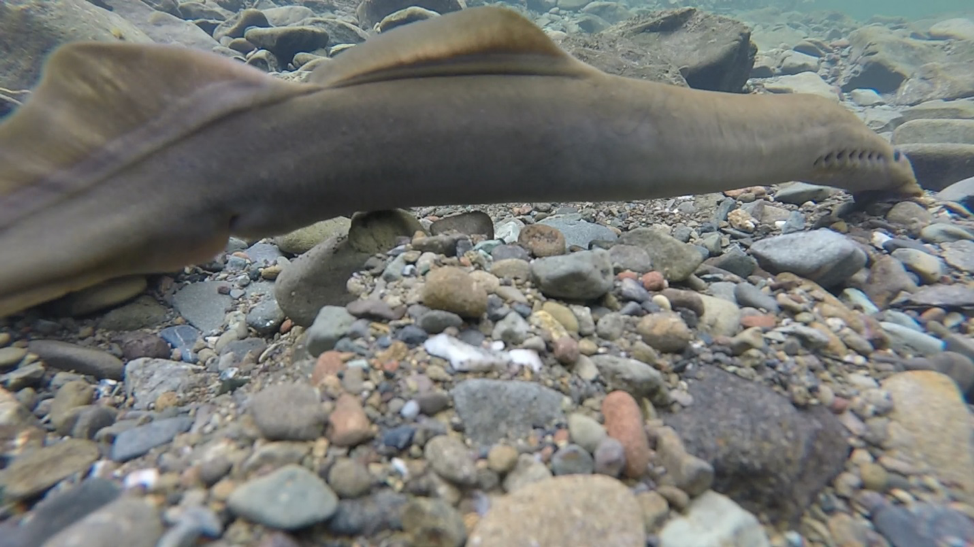 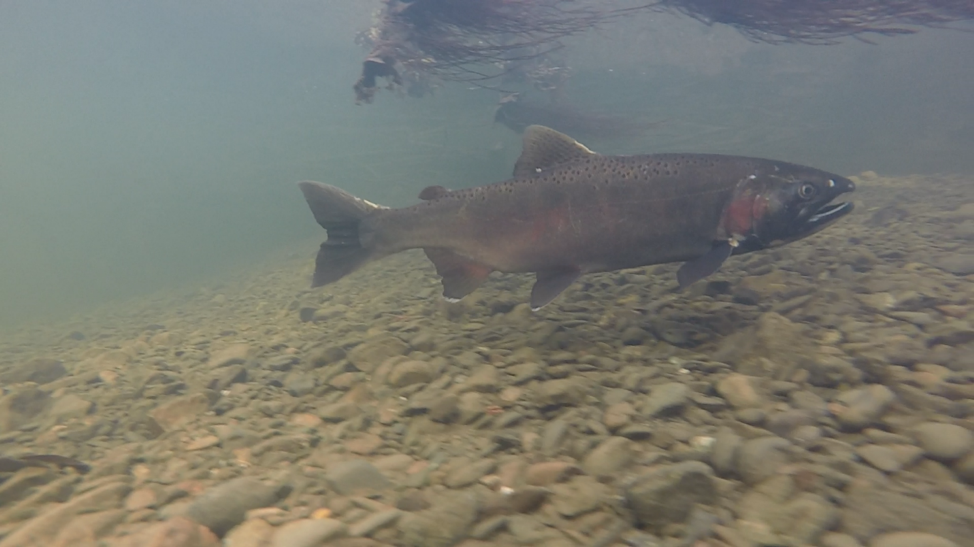 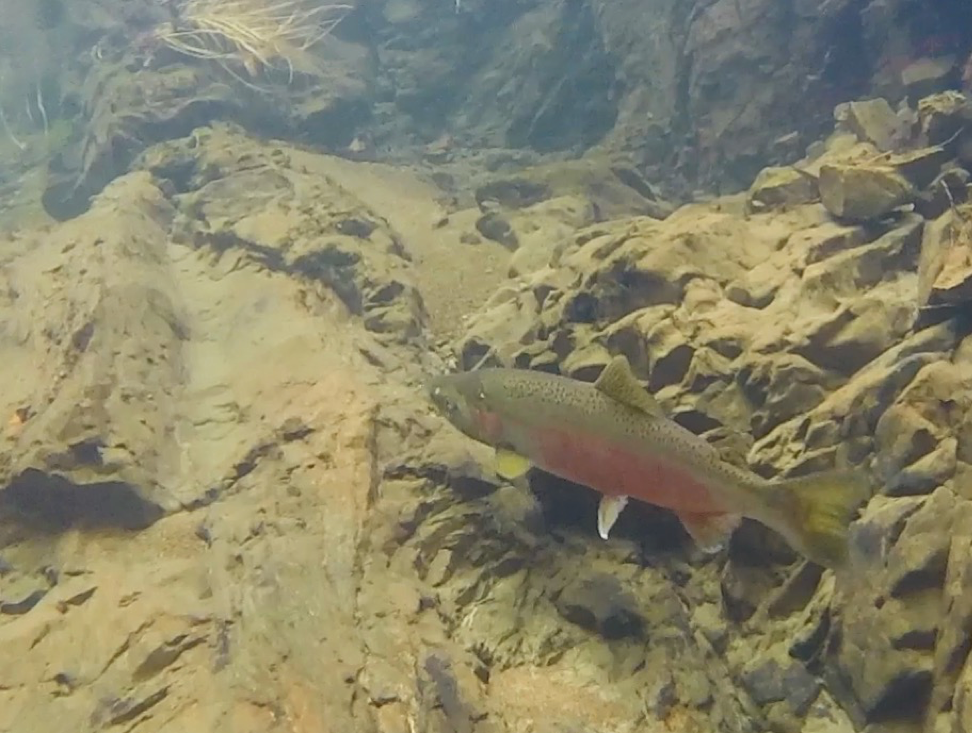 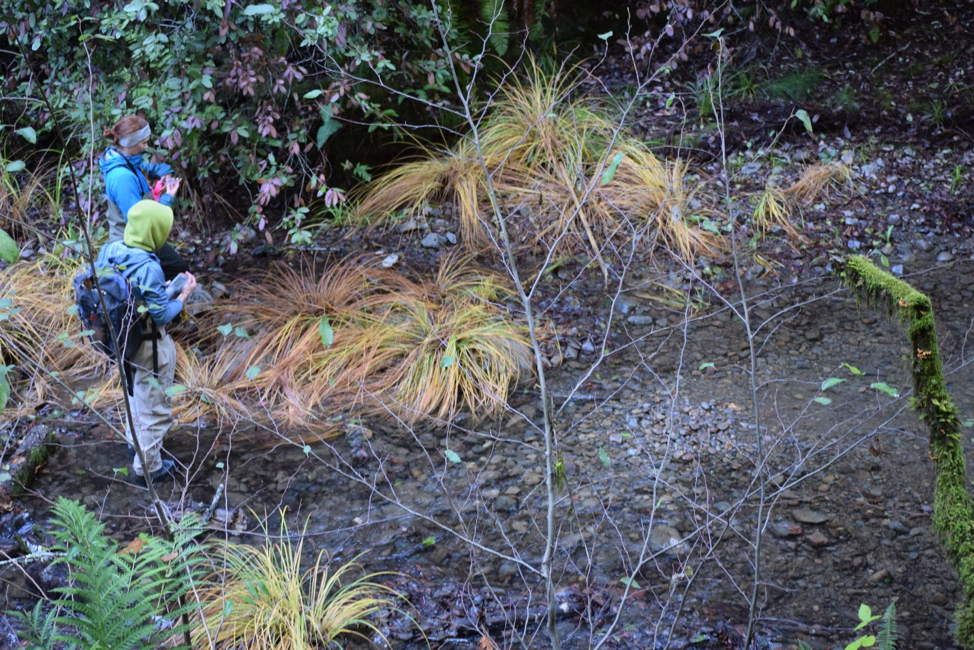