Former California Sea Grant Extension Director Rick Starr was instrumental in the establishment of California’s network of marine protected areas (MPAs), and led the development of the California Collaborative Fisheries Research Program. Still working at Moss Landing Marine Laboratories, Starr continues to work on research projects to monitor California MPAs.  In this interview, he highlights how, in the space of 20 years, California has become a world leader in protection of ocean ecosystems, how science has informed this process, and why ongoing monitoring is so important.

How did California’s current network of MPAs come about, and how did you get involved?

It really dates back to the 1970s and 80s. People were noticing that fisheries were starting to outstrip the ability of the ocean to maintain healthy populations of fished species. There were crashes of fish populations happening around the world. At the same time, other environmental concerns were growing: the Exxon Valdez oil spill happened in 1989—it wiped out entire ecosystems. Conversations were happening around the country and internationally, and scientists were starting to look at the value of marine reserves as a way to build resilience in marine ecosystems.

So, by the early 1990s, people in California who were concerned about ocean conservation expressed a lot of interest in the idea of building a marine reserve system in the state. The scientific community started to discuss ideas about how marine reserves could protect marine populations.  In 1997, Deborah McCardle, who was then a California Sea Grant extension advisor, wrote a book about all of California’s existing marine reserves.  As it turned out, most of them were just postage-stamp sized. Few of them had any ecological value. As Deborah was cataloging existing reserves, I started thinking about how to design a system of reserves that would be beneficial to the state.

In 1997, I wrote a paper for the California and the World Ocean conference, showing how the state could develop a network of MPAs based on specific goals and using ecological principles. The idea was that by distributing reserves in different bioregions and habitats around the state, you could have protected areas that, in the case of a catastrophic event like an oil spill, could reseed the area with life. At the same time, a distributed network of MPAs spreads out the negative impacts of reserves on some people, for example those who are losing fishing grounds.

On a global scale, the United Nations proclaimed 1998 as the International Year of the Ocean to promote public awareness and understanding of the oceans.  Here in California, the political climate was receptive to increased ocean conservation, and authors of the 1999 Marine Life Protection Act based the law on the ecological framework I described.

One of the ideas of MPAs is that by allowing a refuge for fish to reproduce, bigger populations might spill over into areas outside the protected areas. You developed the California Collaborative Fisheries Program (CCFRP) to help determine if this was happening. Can you tell us a bit more about what you’ve found so far?

Dean Wendt [at Cal Poly] and I developed the CCFRP to help monitor the new marine reserves and to provide information for fisheries management. The fishing community was affected by the new restrictions when the MPA network was expanded, so we thought it was important to involve them in this research.

When we started, few in the fishing community wanted to see reserves—there was a lot of distrust. But as we’ve been doing this collaborative research, we’re all starting to see the benefits of MPAs. We’re seeing more fish inside reserves, especially in Southern California where fish populations were under great pressure. Through our collaborative work, more people are starting to see some value of MPAs in helping foster healthy fish populations, and for the fishing community.

California is basically leading the world in this new management approach for marine reserves. We’re basing it on the assumption that the MPAs network are connected and that if we have problems in one area that other areas will be able to reseed and restore it.

All of the people who are interested and involved in the MPA network have expectations about how it’ll work. But the real world is often more complicated than our ecological models. We will and are already seeing things that we didn’t expect to see.

Two of the questions people ask are, Will there be spillover from the reserves to areas outside? And how will that affect fishing? We have models to estimate the long-term effects of the MPAs that show positive benefits. We will need more time to collect data to provide evidence for the predicted benefits. 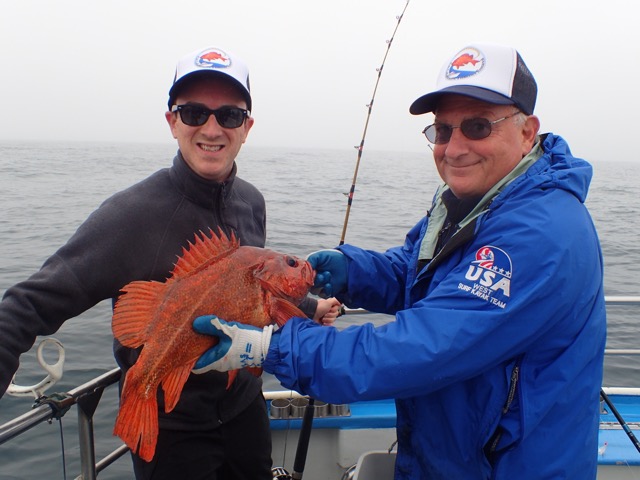 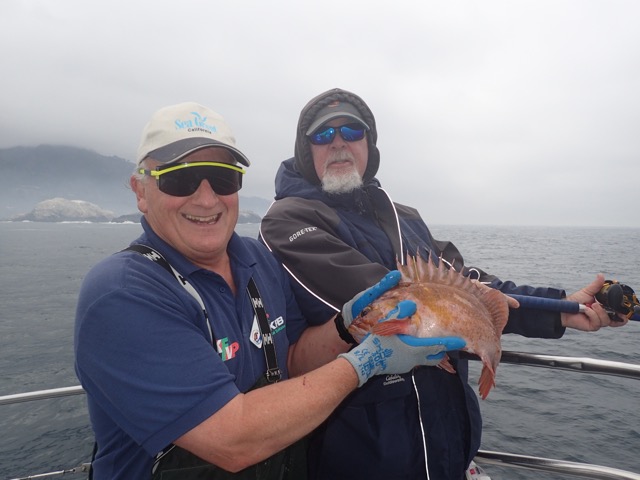 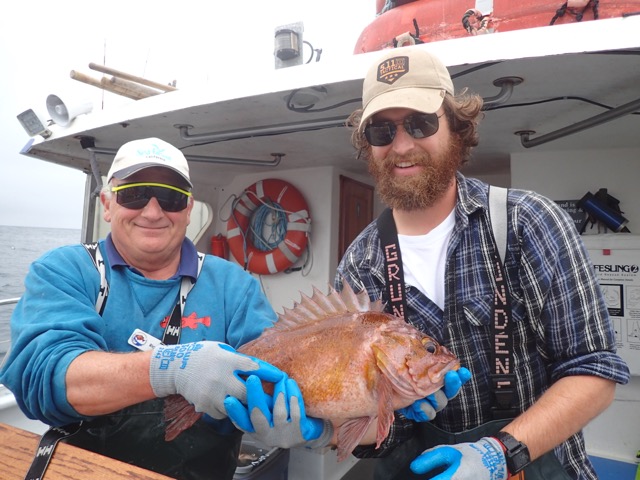 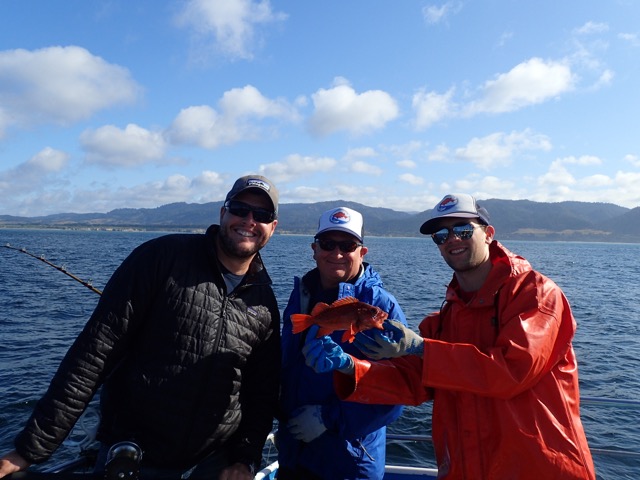