Recently, California legislature tried to pass a new bill. Resource conservation: land and ocean conservation goals (AB 3030). The goals of this would have been twofold— to protect 30% of the state’s land and waters by 2030, and to increase educational and recreational opportunities, focusing especially on economically disadvantaged communities and communities of color. Advocates of the bill hoped to protect 30% of the state, to help contribute to the national goal of 30% protection of land and water, which would further an international goal of 30% protection of the earth’s lands and waters.

At the surface, the bill aimed to benefit all Californians, and in particular communities of color, economically disadvantaged communities, and conservationists. However, the vagueness of the bill had many concerned about what this may have meant for resource use and food production, especially at a time when the COVID-19 pandemic means that state food sources are being heavily relied upon to get people fed. Those concerned included hunters, recreational and commercial fishermen, and those working to strengthen equity and security of local food systems.

Advocates of the bill included those who grew up in areas with very little green spaces or parks, as well as conservationists who want to maintain California as a hotspot for biodiversity. They argue that access to nature, public land, and a healthy environment should be a right for all people, including those who are economically disadvantaged. Studies show that communities of color are three times more likely to be in nature-deprived areas, and 70% of low-income communities are in nature-deprived areas. Additionally, California is already experiencing the climate crisis with effects impacting California’s coastal and marine biodiversity and its communities including a projected rise in sea level of a foot over the next few decades, record-breaking air and ocean temperatures, and drought interspersed with torrential storms, and widespread declines of many species. Ecosystem services like production of clean water and food, and protection against natural disasters, have already been affected and will only become more challenged. These changes disproportionately affect people of color and Indigenous peoples. The thought is that current protections of the land, air, and waters are not enough to provide the resilience we need to stave off climate change effects. 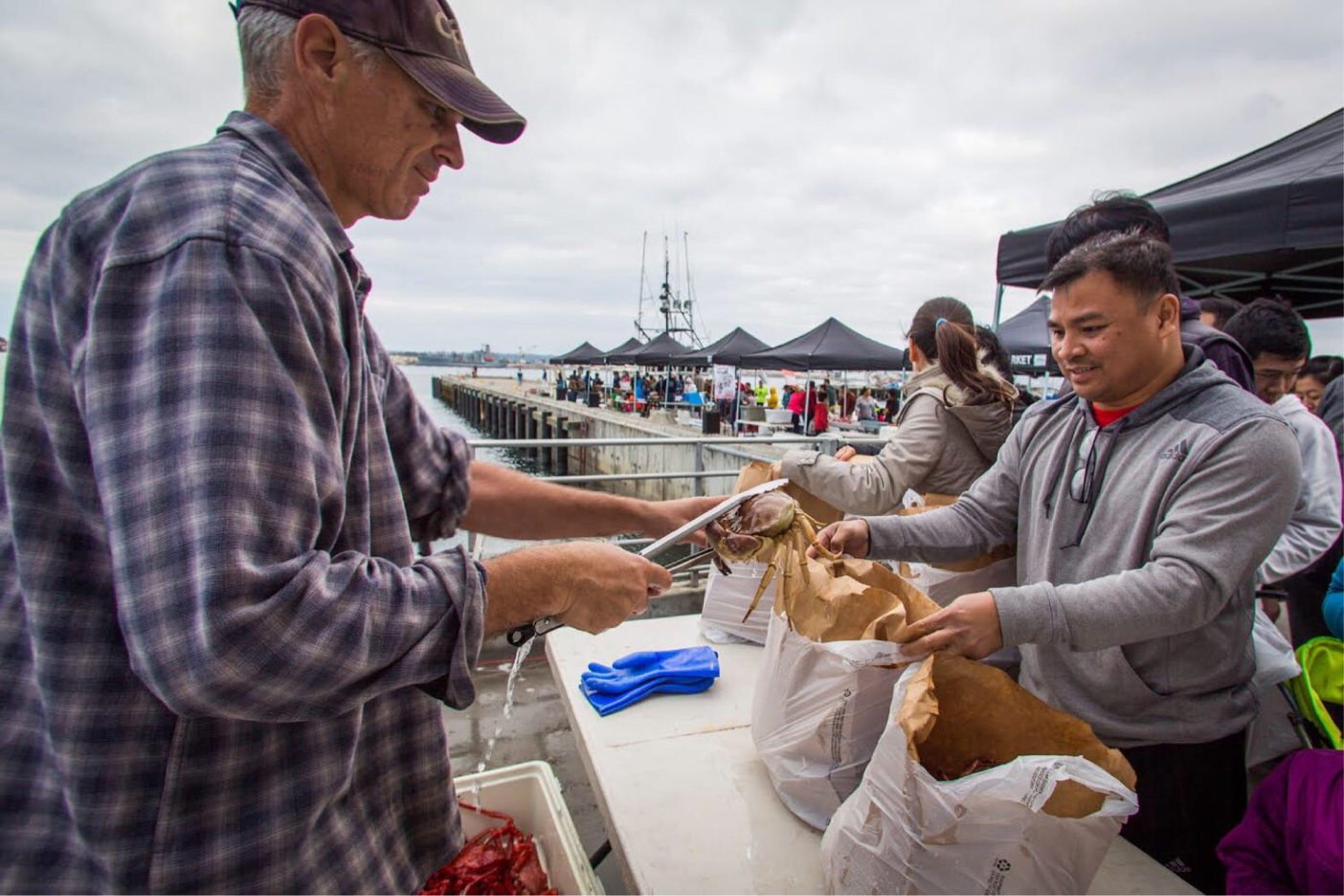 The seafood market is one of the many social, economic, and cultural benefits that we receive from California’s oceans. Photo credit: Jason Houston.

While AB 3030 proposed some general strategies for achieving its goals of 30% protection (like cross sector collaborations), its high-level focus and lack of detail had many people unsure about, and even unsupportive of the bill. Recent estimates show that nearly 50% of the state lands are already protected, and that the bill’s 16% protected waters estimate came from current MPA acreage that did not consider other protections already in place (such as other types of  fishery closures), did not acknowledge that fishing and biodiversity goals can be consistent, and did not explicitly state that there would be protection of existing fishing grounds. Many were concerned about what the bill might have meant for not only fishing livelihoods, but also the ability to provide food to communities, especially given the COVID-19 pandemic which has disproportionately affected disadvantaged communities and people of color, and has left communities relying on local food systems for food security more than ever. Others point out that the bill sought to establish more protected areas near cities yet the bill’s language did not come out and say that.

While supporters’ responses to critics addressed many of these concerns—there  was no mandate in the bill to prohibit fishing activities, nor an acknowledgement that good management can count toward protected areas—the issue is that the bill itself did not clearly state these things. Further, uncertainty about how protected areas would be distributed, and who would make decisions surrounding reserve designation and rules all contribute to the strong resistance to this seemingly well-intentioned bill.

AB3030 did not pass in the Senate as it did not make it past the Committee before the legislature went on recess. However, recently governor Gavin Newsom signed an executive order to protect 30% of the state’s land and 30% nearshore protected waters by 2030. The order will direct the California Natural Resources Agency and other agencies to form a California Biodiversity Collaborative, which will then work with the federal government, tribes, and other stakeholders to accomplish these goals within the decade. 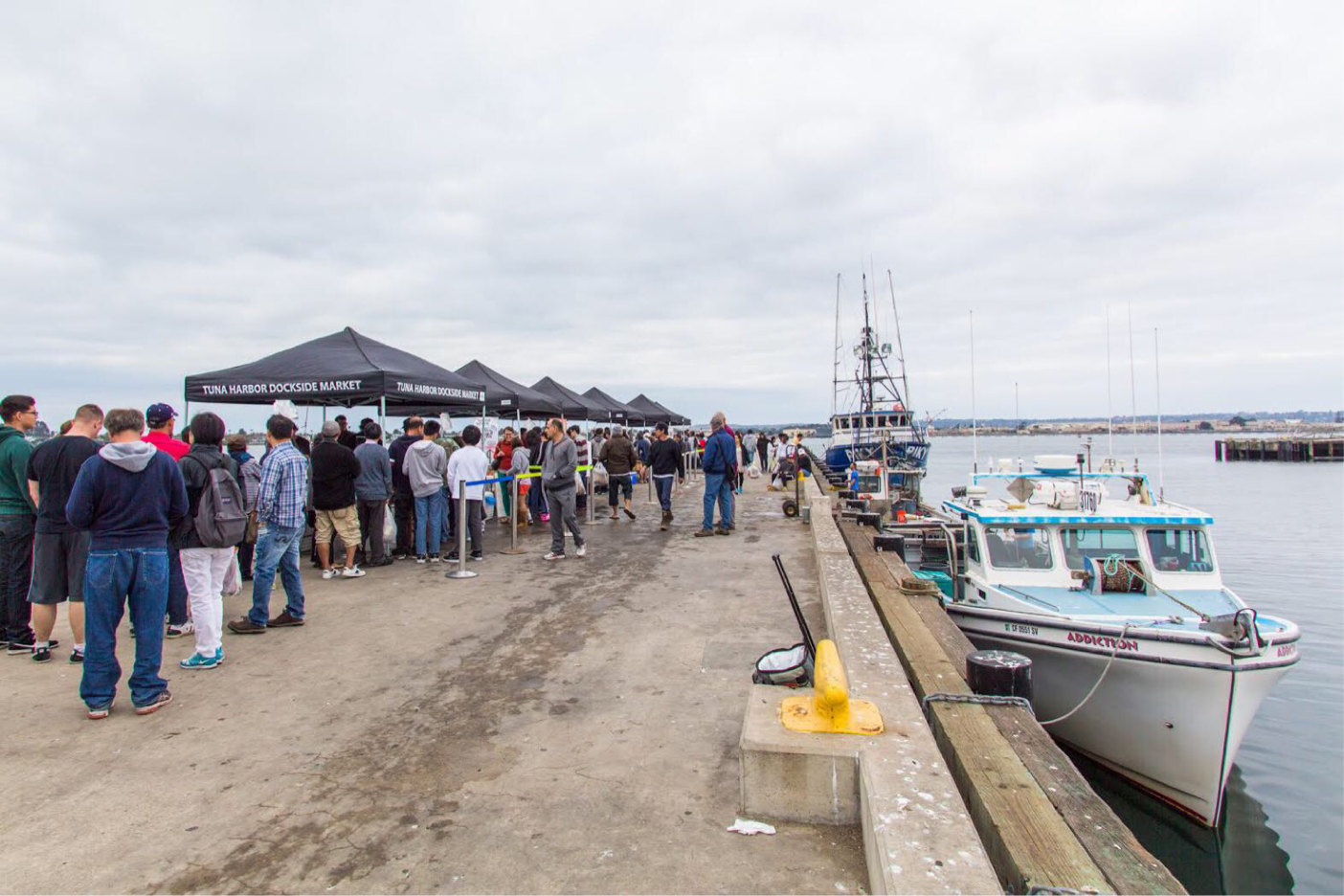 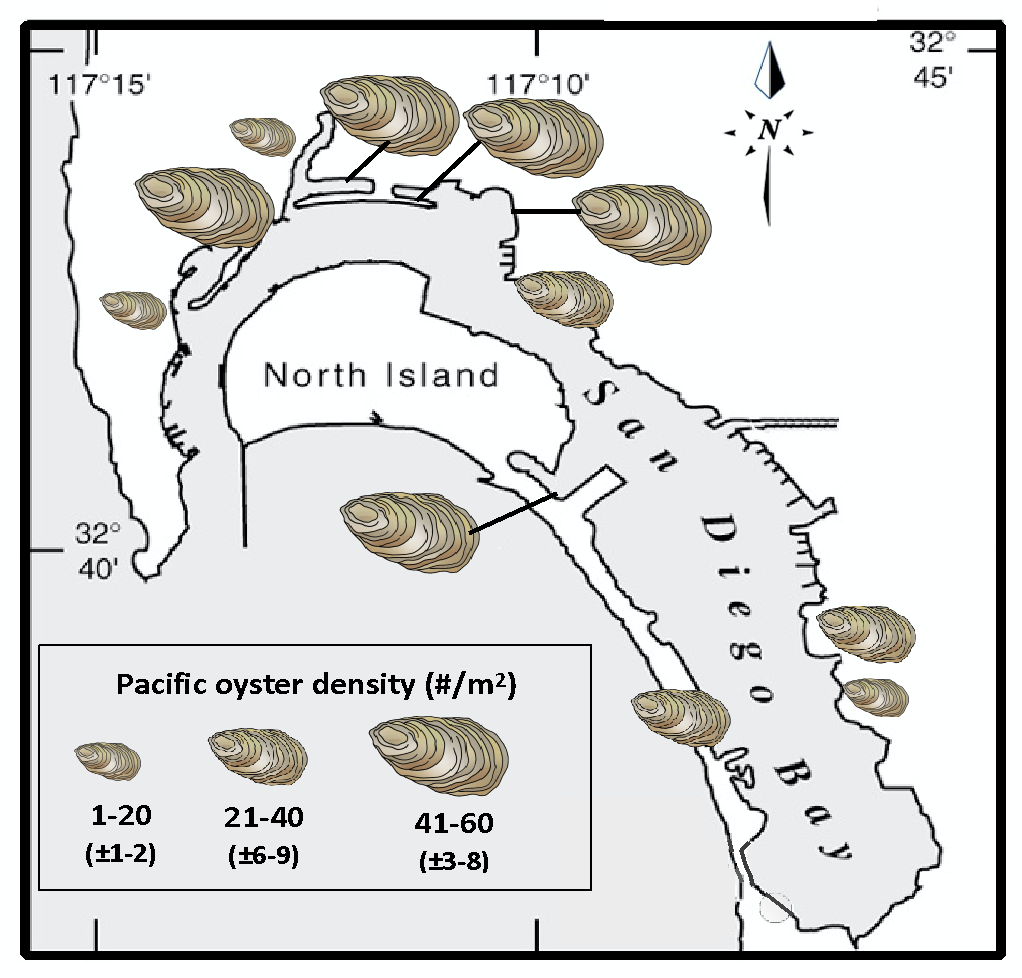